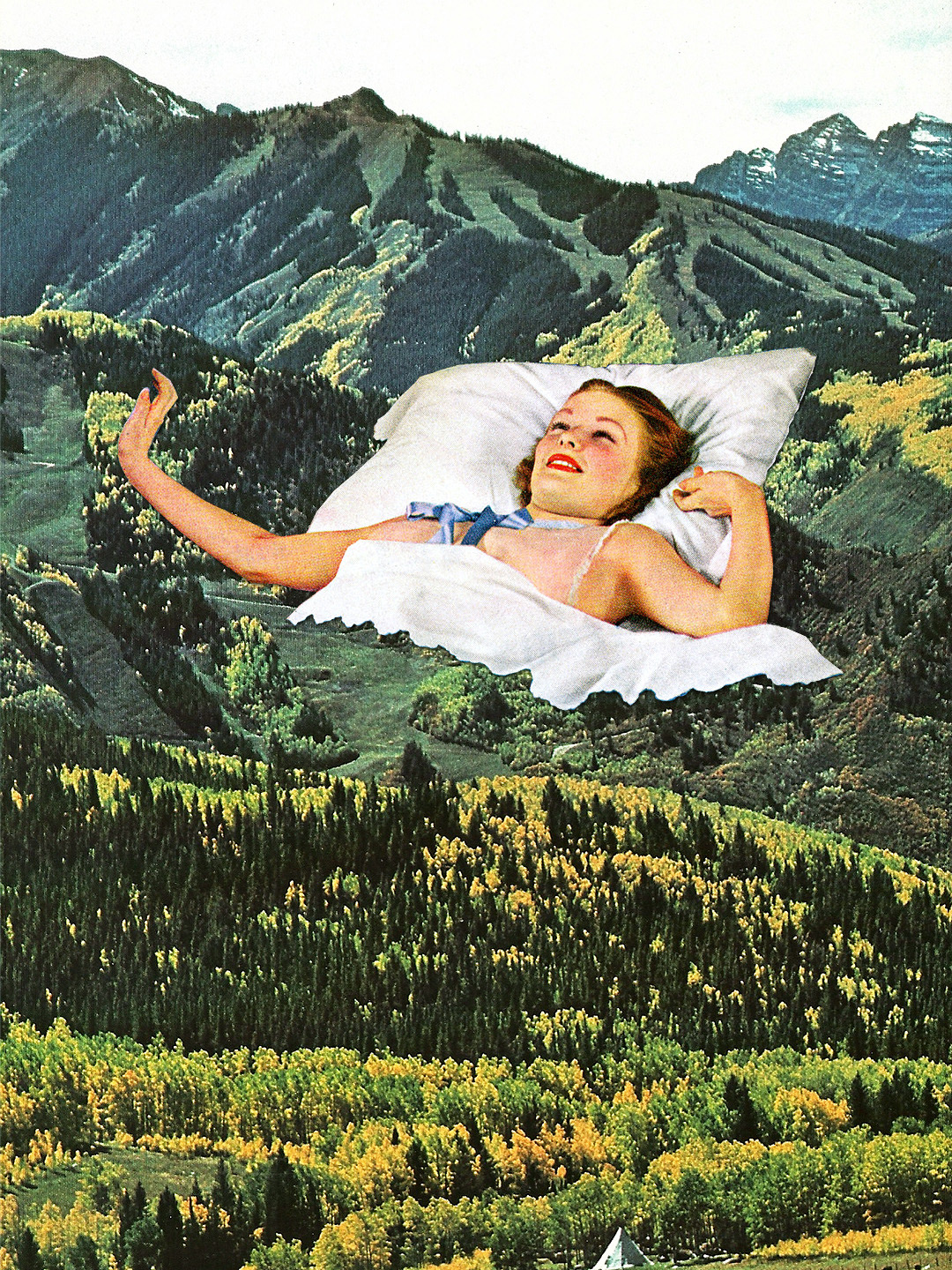 Illustrator Eugenia Loli assembles interstellar collages that are truly out of this world. A terrestrial globetrotter, Loli has lived in Greece, the UK, and the United States; her career has also spanned everything from computer programmer to nurse to filmmaker. Likewise, she seems to utilize disparate jigsaw pieces in her art and assembles them in ways that form a flawless whole.

The execution is truly flawless: whether it’s a woman driving into a galactic sunset or a jewel-encrusted roast beef dinner, Loli’s collages are transformative and transport the viewer into another universe. There’s also a vintage quality to the images, freezing them in time and space. In her artist’s statement, she says: 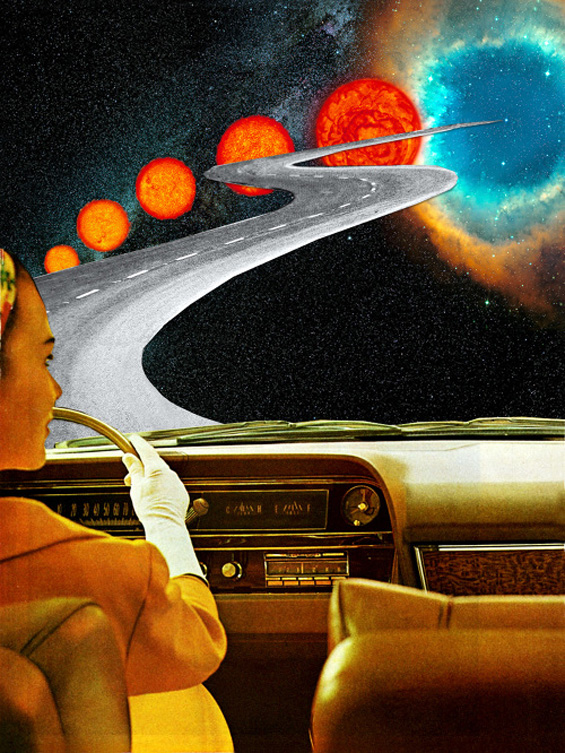 “Her collages, with the help of the title, often include a teasing, visual narrative, as if they’re a still frame of a surreal movie. The viewers are invited to make up the movie’s plot in their mind.”

There does indeed seem to be a sort of in media res quality to her illustrations, though it would seem that they would be just as inexplicable and magical even if the viewer had some inkling of how it all began. (via This Is Colossal) 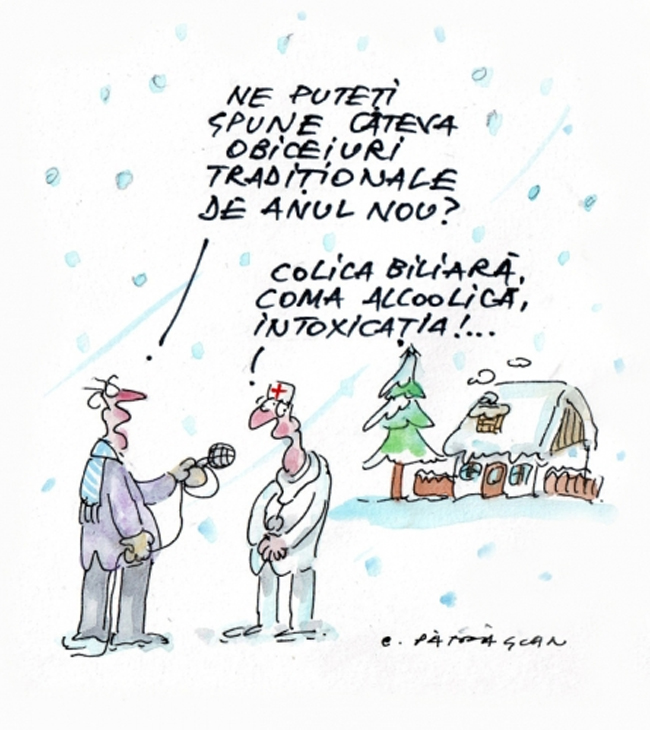 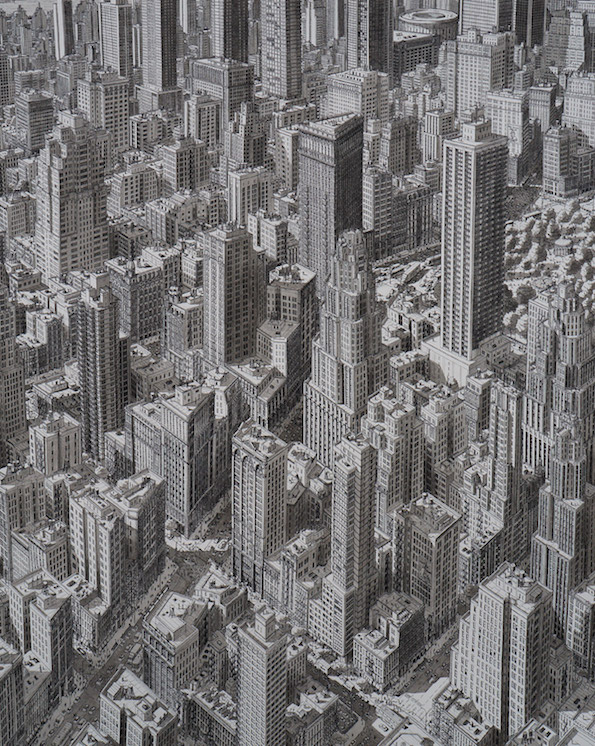 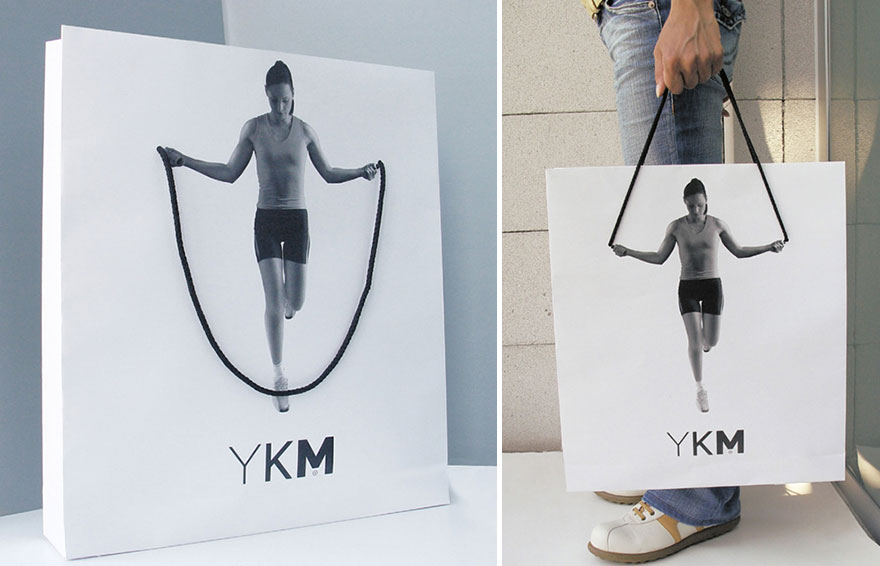 30 Of The Most Creative Shopping Bag Designs Ever