Felix Schramm Tears Down Walls And Rebuilds Them As Striking Sculptures 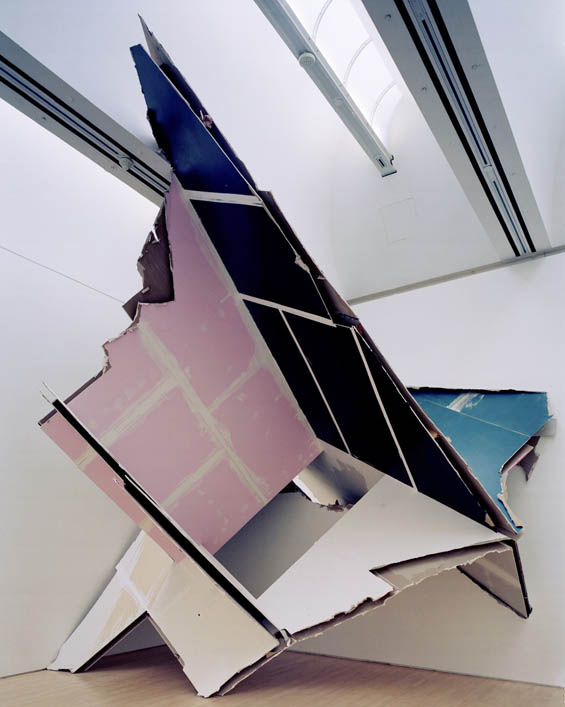 German artist Felix Schramm likes to make sculptures that confuse you. He uses pieces of drywood, paint, steel frames and paint to recreate parts of architecture matching the space that they inhabit, but are very different than what you would expect. His highly formalized sculptures are a bit like architecture that has stopped pretending to hold itself up. They can be huge chunks of material that have been dumped in the room from a construction site by accident, or shoved through the wall like an art install that has gone bad. Resembling crumpled paper, or layers of torn posters on a lamp post, Schramm makes subtle comments about space, form, structure and the nature of materials with his work.

These group of photos are from a series called ‘Intersection’, and act exactly as that – they intersect, interrupt and divide the space like we wouldn’t expect. The sculptural fragments are reminders of the temporal spaces we inhabit – that architecture is only a fabrication and is easily destructible. These splinters of construction serve to disorientate the viewer. Schramm is able to warp our understanding of these mundane spaces purely by placing chunks of industrial material where they shouldn’t be.

The destroyed fragments of drywall wrapping themselves around existing columns and leaning butted up against pristine gallery walls are beautifully disturbing. Schramm’s work also features formalized ceramics, pieces made from plaster and paint, and smaller versions of ruined architecture. His installations act as a visual reminder of the grey area between chaos and order. These large scale replicas are both gently delicate and immensely strong. To see more contradictions and opposites at play against each other in Schramm’s work, go here. 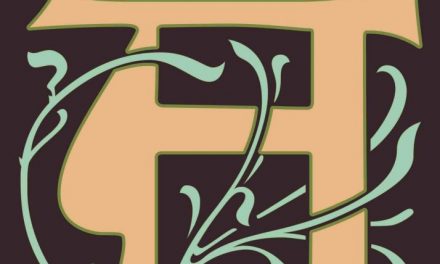 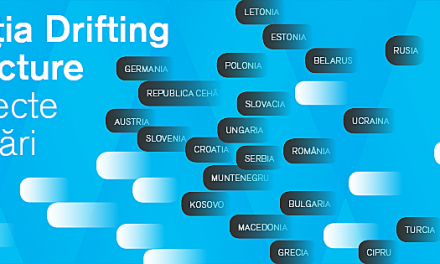 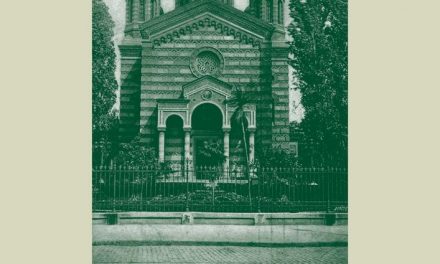