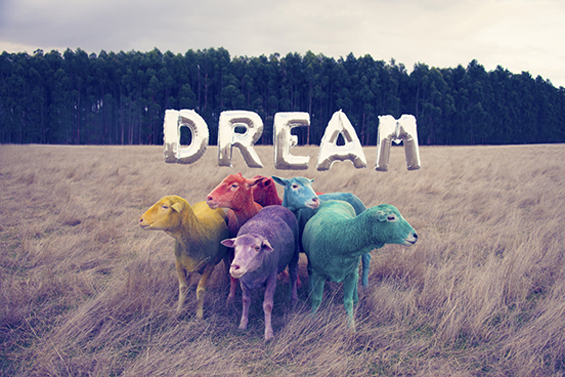 Photographer Gray Malin (@graymalin) takes us on a journey in his colorful, idyllic series titled Dreams. The sun-soaked images feature a herd of sheep whose coats are decorated with pink, purple, yellow, blue, and green pigment. Malin had the idea years before he actually made the work; he was inspired by a story about a Scottish sheep farmer who had colored the fleece of his flock in order to deter the thieves who had been stealing his sheep at night.

This powerful visual stuck with him for seven years. “I dreamed of creating a series where I could give these often overlooked animals a way to shine, bringing a rainbow of color to help inspire others to stand out and follow their own dreams.”

Malin consulted with a team of experts and eventually travelled to rural Australia where he worked hand-in-hand with a family of third-generation sheep farmers to make this series a reality. “Utilizing a non-toxic, vegetable dye that rinses off with water, the farmers misted each sheep with the same tool they use to administer a spray for ticks and lice,” he says.

Sheep yearn to be apart of a crowd; they prefer to blend in rather than stand out. So, each of Malin’s images are meant to encourage others to “wander from the flock” and go after their desires. 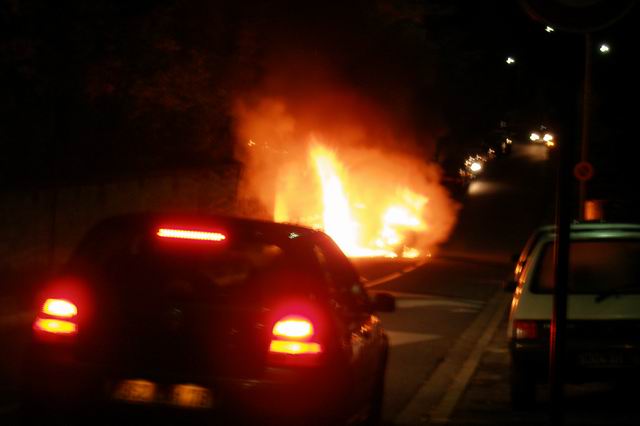 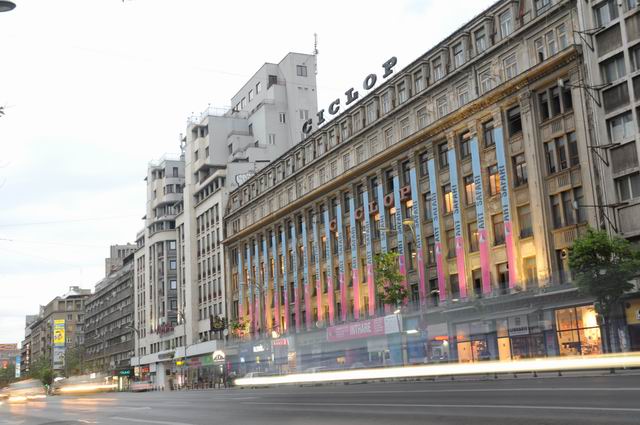 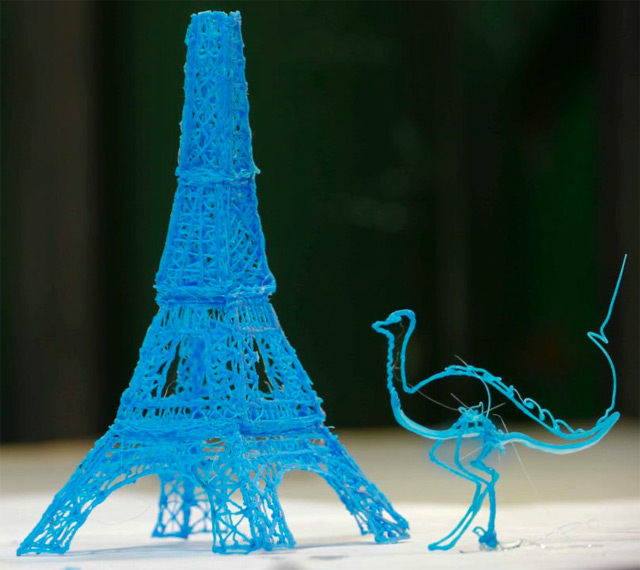 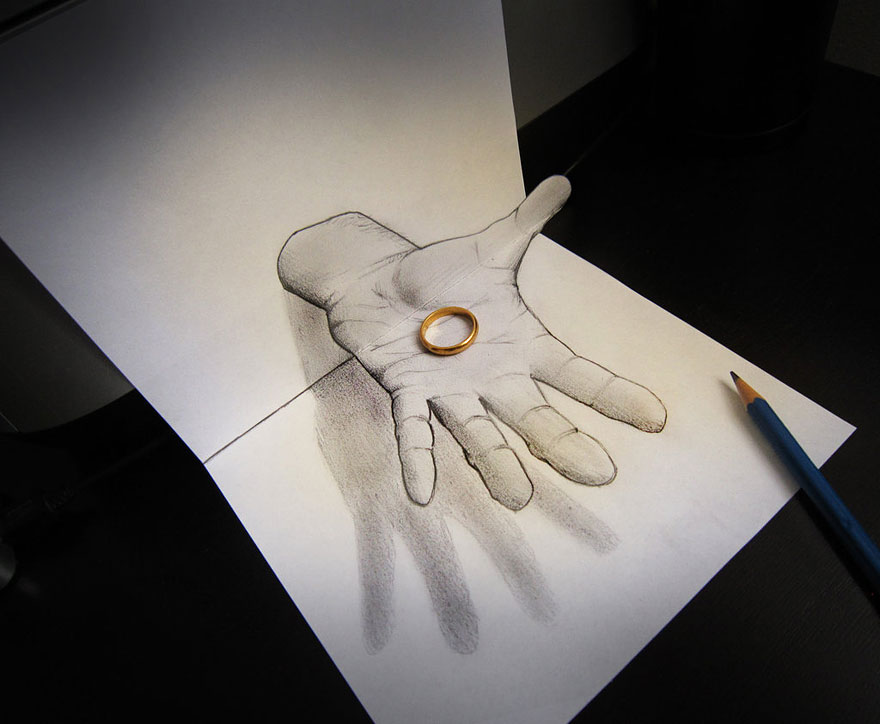