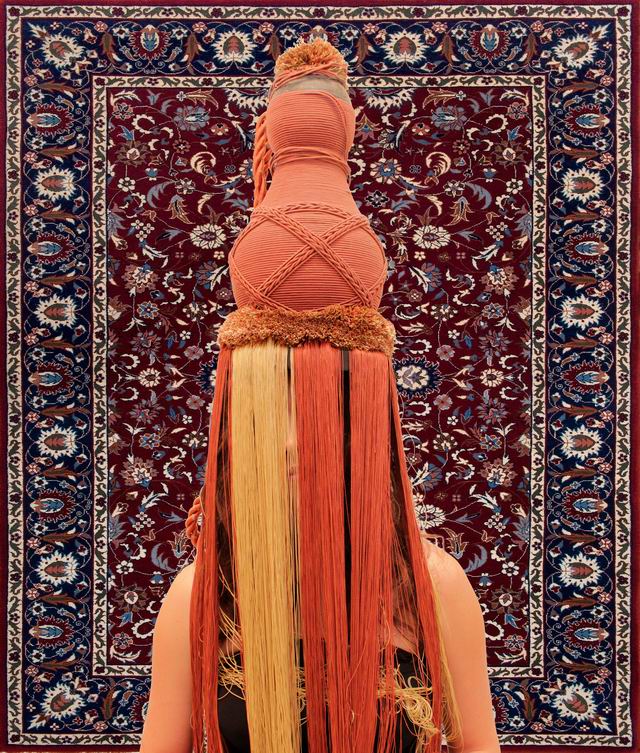 A description of the concept and vision behind the photography art
Soundless images – is a set of photographs in which we address some of the differences between the sexes in the Muslim world, where women are the vital centre of all the photos, also the chosen positions of each, the synagogues of women covered with their veils showing signs of silence, sadness and despair on the backgrounds of Islamic mats or carpets which can also be formed in a different formula from the mainstream,while asking philosophical questions about women and religion, their relationship with society and their position compared to the man. Other questions that I capitulated and resumed in women wearing black , and wearing artificial breathing masks, where: Does the prohibition and banning dictated to them in the name of religion has a sole source which is “him” , the “him” might be a man in the most part, even the religion at the end is ultimately ” masculine ” and therefore laws designed in its name are developed for the benefit of men and not for women. Away from any insinuation of her face or her body, from which I am trying to show to the viewer that social repression, and repression of freedoms and identify injustice and underdevelopment produced by the contradictions and misconceptions about the wrong understanding of the religion.

Artist profile
Artist Statement
I was born in Algeria, at the foot of of the Berber mountains. The power of nature in that area, especially the changing colors of the seasons, had a profound impact on me from an early age. My artistic tendencies were nurtured by my parents , who bought me crayons and offered me support – even when I wasn’t always careful about the furniture! An important part of my work was influenced by calligraphy, and Berber signs, elongated figures from Africa and the sense of a possbility of universal friendship between societies. They cannot be read or decrypted in themselves but contribute to the whole painting to give an impression of spiritual harmony and peace rising out of chaos.

Hamza Bounoua CV
Born in 1979 in Algeria , city located at the foot of the Berber Mountains of Algeria. Hamza joined the prestigiousacademy of Fine Arts, Algiers and started exhibiting his first work of Art, in 1997 at the Salon of Paris, France even before he completed his degree. Inspired by the Berber, Islamic and African Art and ethnicities, Hamza discovered a fountain of inspiration which will become his trade mark. Hence, his work shows abstraction in letters, geometrical shapes and shadows of figures with a flow of colors soft and powerful. A complex but simple combination which, according his thinking is the result of ‘his identity and his culture’’ belonging from the Art: Africa, Andalusia and Arab Asian Arts ,Hamza has translated his way of seeing in his unique style.
Since 1998, the artist has been invited to exhibit internationally in France, Brazil, Kuwait, Canada, new York , Belgium, Bahrain ,dubai , Sarajevo , Italy, England, Amman , Beirut , Canada
In 2008, at the request of the Minister of Culture of Algeria, Hamza presented his one man show to celebrate the Opening of the Modern Museum of Algier 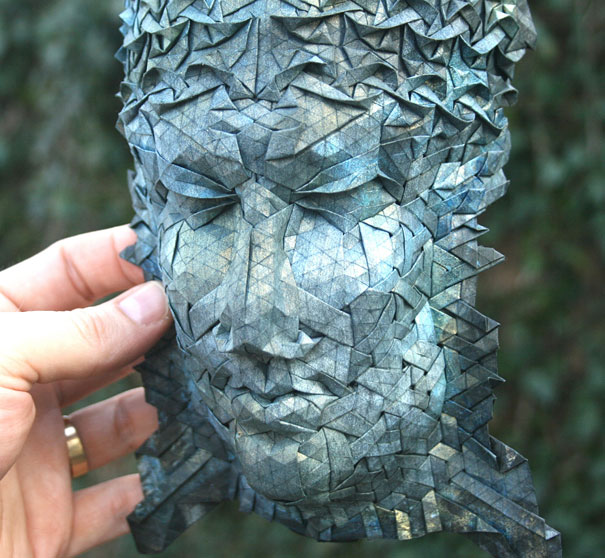 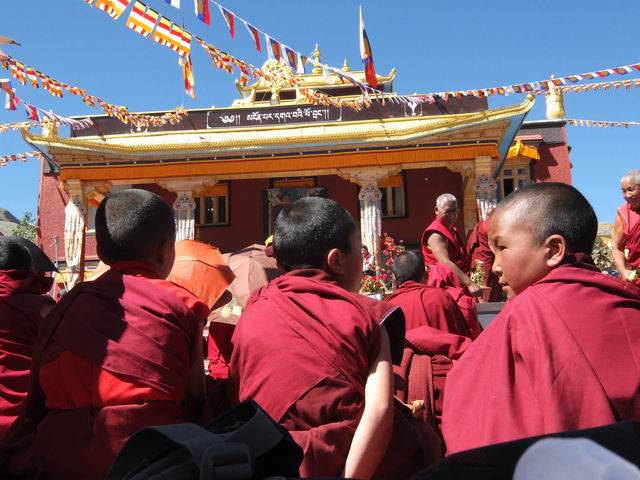