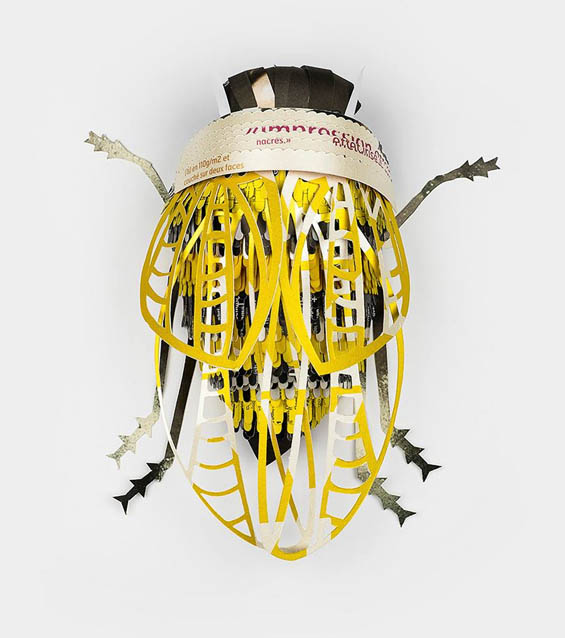 To promote a new line of recycled paper, the creative ad-agency Soon made these fantastic sculptures of bugs. The bugs are inventive in form and colour, but are still recognizable as beetles, bees, dragonflies, and other species of insect. The wings are meticulously cut out to imitate the texture of real wings, but without the thin film that would allow them to fly. The sculptures really are all about texture. One that looks like it could be a fly has the texture of a fly’s eyes over the entirety of its body, and feelers that look like the filter-feeding system of a baleen whale.

It’s funny to see the “making of” video, because the bugs are as large as their creators’ hands. It’s entertaining to see the process of making the bugs. The video shows everyone at the agency sorting the papers by colour (even enlisting their children to help them), cutting the paper into different shapes or folding it like origami, and gluing it to create rather sturdy looking sculptures. It’s totally enjoyable to see such a collaborative effort to successful effect.

Soon also created flowers and other plants as a sort of habitat for the bugs. Using the habitat, they made a short film of the bugs flying around it, that is equal parts playful and funny. (Via Bizarre Beyond Belief) 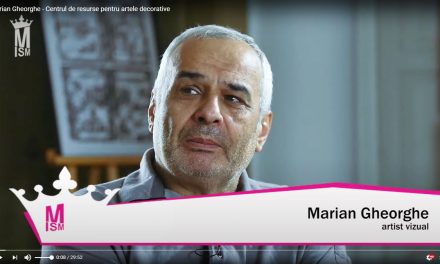 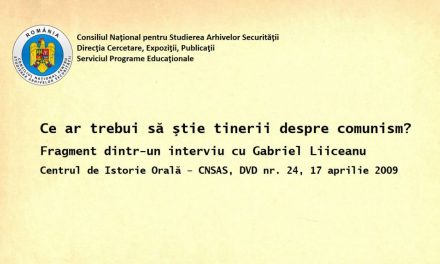 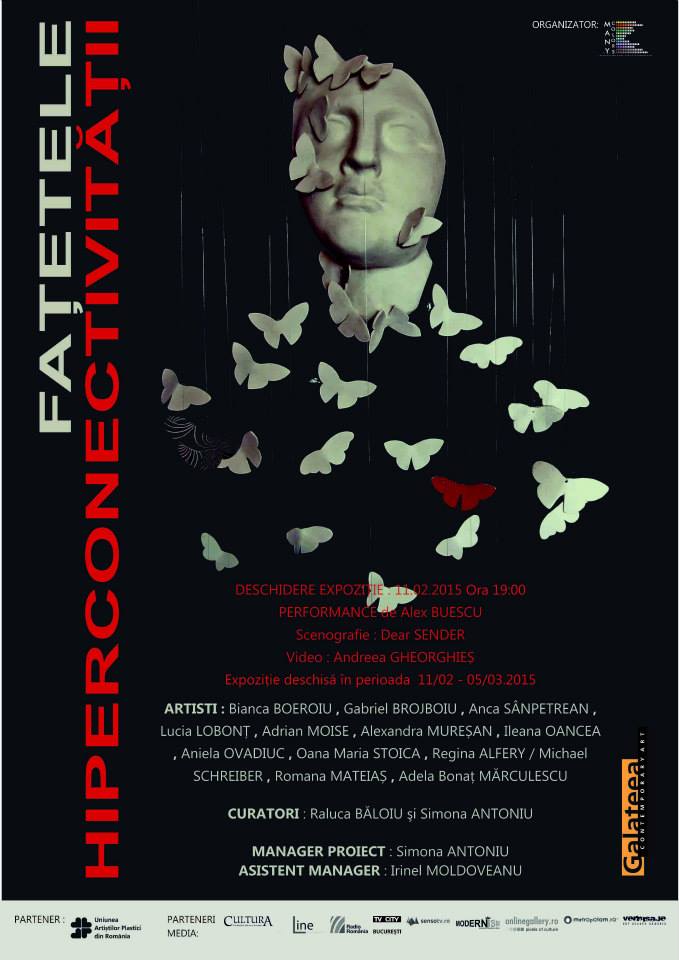