Fantasy Island: Charles Avery’s Art Tells Us The Story Of An Imaginary Place 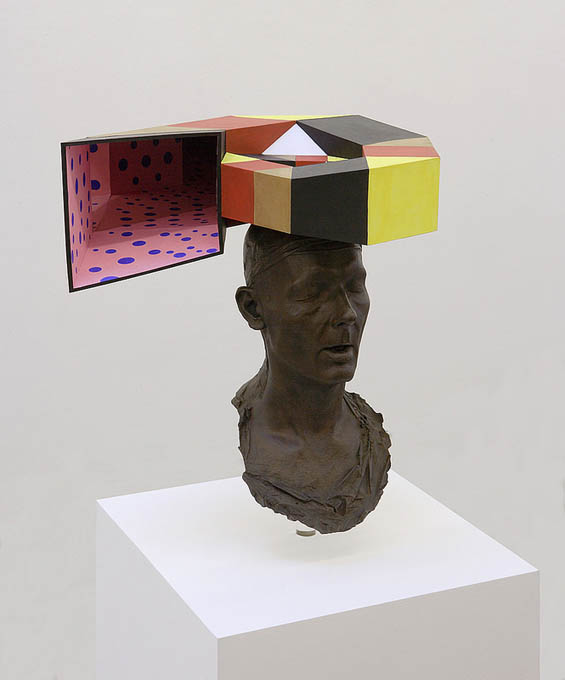 Charles Avery‘s artistic practice is centered around a fictional island. Everything he creates has some connection to either the history of this place, or specimens and relics that are found there. Since 2004 Avery has been building the story of this place through intricately detailed drawings, sculptures, installations, and texts.

The gateway to the Island is the town of Onomatopoeia – once the stepping off point of the pioneers who first came to the place, turned colonial outpost, turned boom town, bustling metropolis, depression ravaged slum, to regenerated city of culture and tourist destination. (Source)

Avery builds on his own personal history as a starting point to this Island. Born on the Isle of Mull off the West Coast of Scotland, it seems as if he is commenting on the influence the British Monarchy has had over his home country, and also on numerous other countries and islands. His oeuvre is concerned with the progress of a nation – from rags to riches, and back again. The retelling of this folklore is a complex one. His work includes samples of the flora and fauna found there (different types of tree branches and birds), the fashions worn (a lot of different headpieces) and also studies of the local’s behavior. He creates a full anthropological study.

His past projects include “The Island” – concerned with the same place, just with the information organized differently. His attention to detail is so great, he even shows us the type of creature that we would encounter in the Island’s pantheon: a strange hybrid of dogs joined at the head, engaged in battle. Judging from these animals and the frenzied activity he depicts in his studies of the town square, this Island is definitely one I am glad to visit theoretically. (ViaHiFructose) 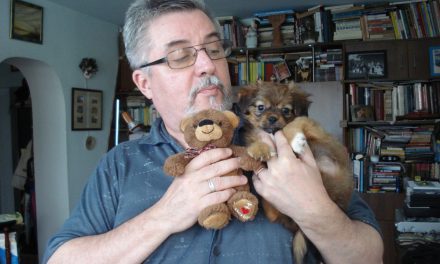 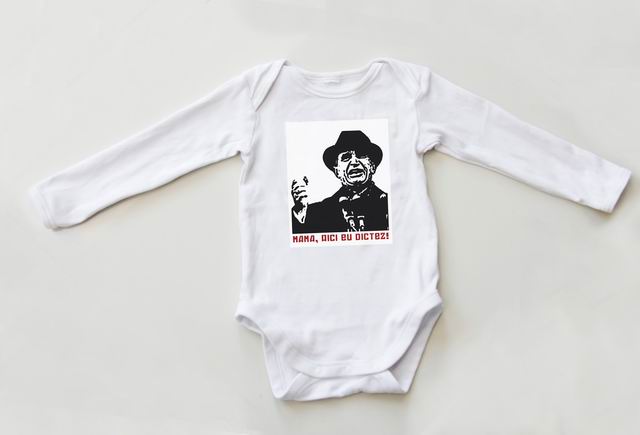 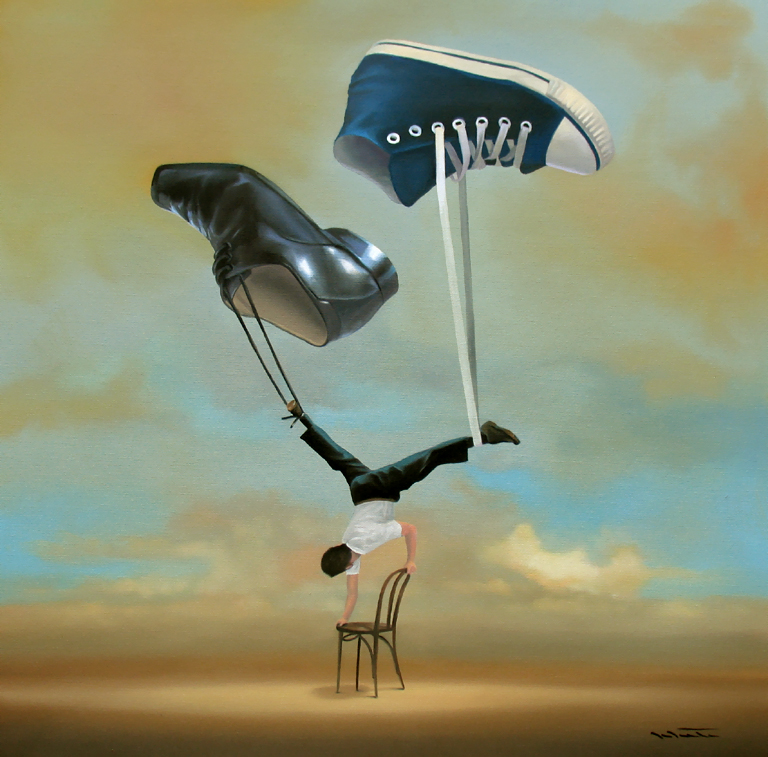 Every Day is the same Day by Rene Schute 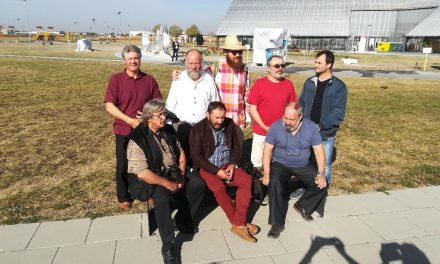