David Bowie Is: The Museum of Contemporary Art Chicago Highlights One Of History’s Godliest Musicians 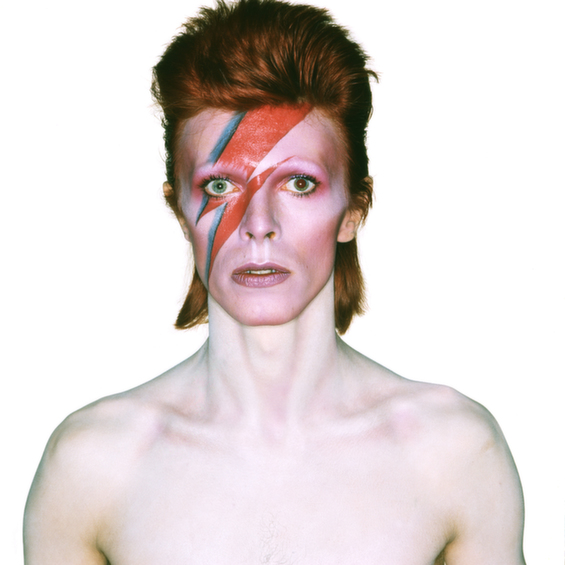 The Museum of Contemporary Art Chicago is hosting a massive exhibition about the one and only, David Bowie. A titan glam rocker and all-around swoonage daydream, Bowie is one of the most influential musicians to date. Running from September 23rd to January 5th, 2015, this exhibition, titled “David Bowie Is,” includes installations, outfits, artwork, album art, and much more. The exhibition unfolds chronologically, starting from Bowie’s teenage years and running up until his retirement from touring in the 2000′s.

“David Bowie Is presents the first retrospective of the extraordinary career of David Bowie—one of the most pioneering and influential performers of our time. More than 400 objects, most from the David Bowie Archive—including handwritten lyrics, original costumes, photography, set designs, album artwork, and rare performance material from the past five decades—are brought together for the first time. 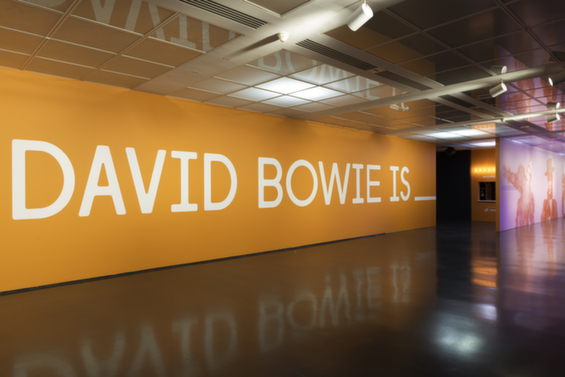 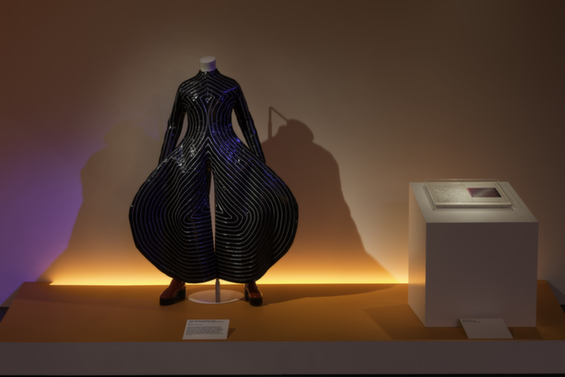 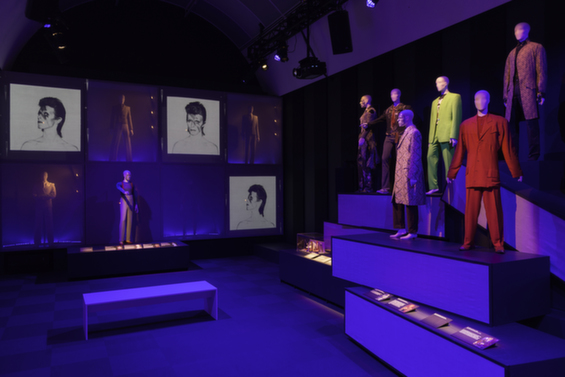 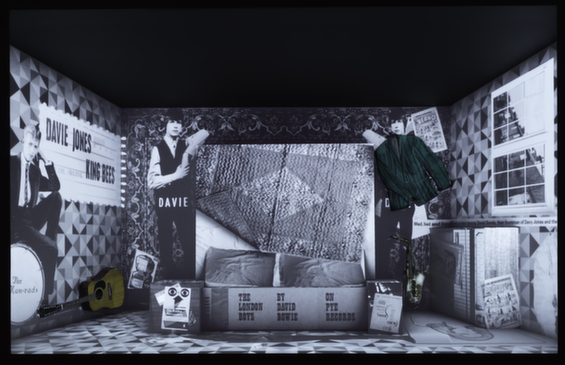 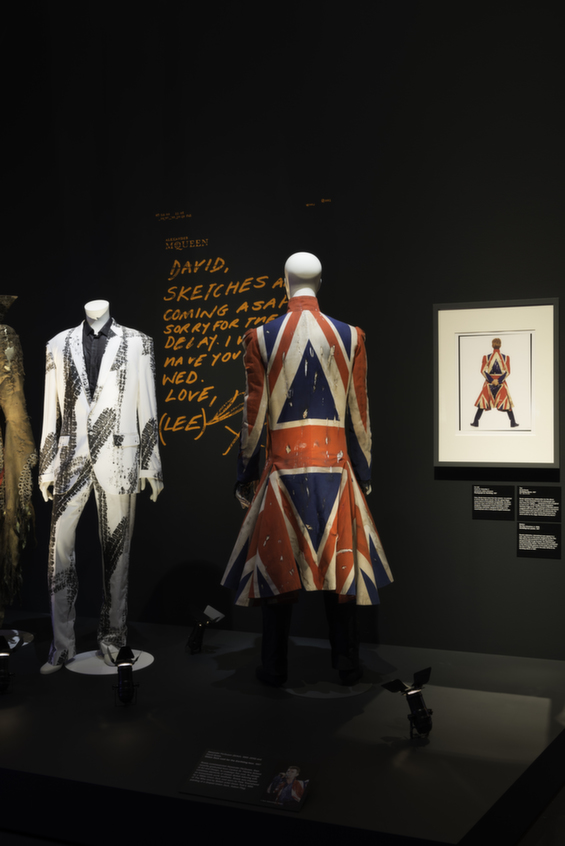 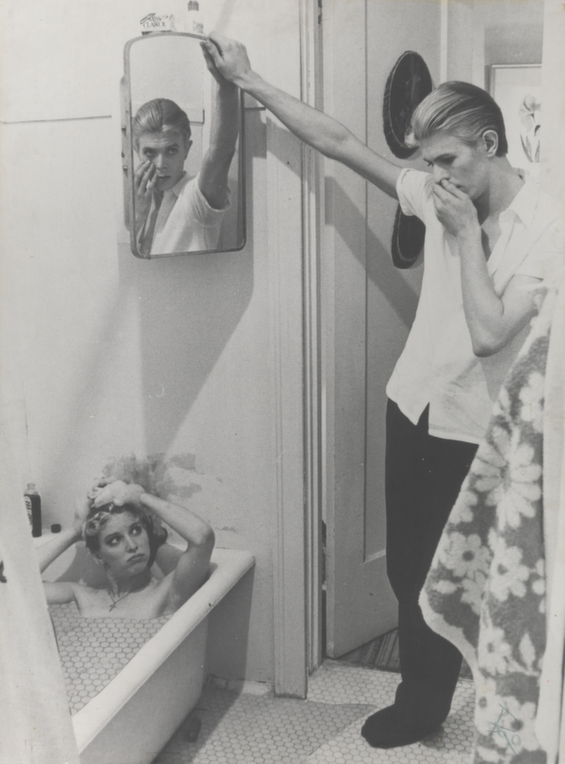 Bowie’s work has both influenced and been influenced by wider movements in art, design, theater, and contemporary culture, and the exhibition subsequently focuses on his creative processes, shifting style, and collaborative work with diverse designers in the fields of fashion, sound, graphics, theater, and film. Multimedia installations incorporating advanced sound technology produced by Sennheiser, original animations, continuous audio accompaniment, and video installations immerse visitors in the sights and sounds of Bowie’s artistic life. David Bowie Is was organized by the Victoria and Albert Museum, London, and has embarked on an international tour with the Museum of Contemporary Art Chicago as the only US venue.” (Excerpt from Source) 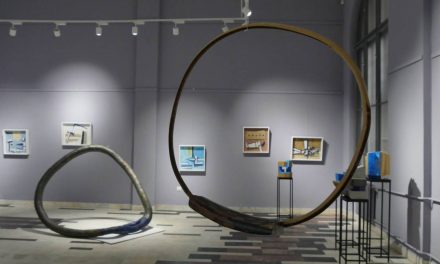 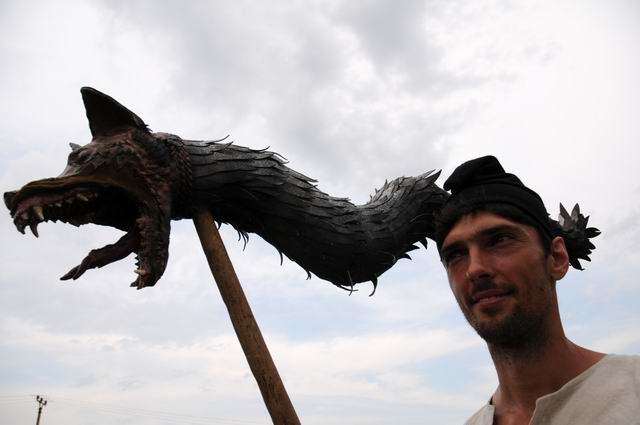