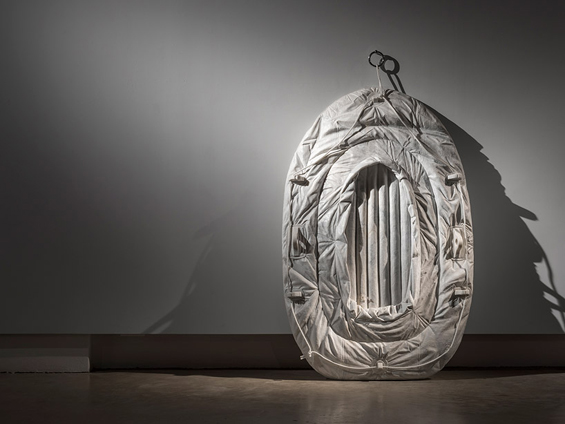 You may have seen Alex Seton‘s previous work: lightweight pieces of clothing, heaped casually in a corner, draped on a pair of hangers — and carved from marble. Seton’s sculptures are incredibly hyper-realistic, creating an illusion of malleability and texture that insists on a closer look. In his latest exhibit, “Someone Died Trying to Have a Life Like Mine,” Seton again uses cold, hard marble to replicate objects that would float rather than sink: inflatable rafts, palm trees, and life jackets.

This contrast is part of what Seton is exploring with his art; the depth and contradiction of the objects he portrays and their actual substance. In an interview with the gallery Sullivan+Strumpf, Seton says, “There’s no easy read on these objects. They are both an optimistic and shining series of objects, but they’re also sardonic, they also have a darker side.” The installation addresses the complex topic of those who seek asylum, largely by risking death by sea or other means, only to be turned away. 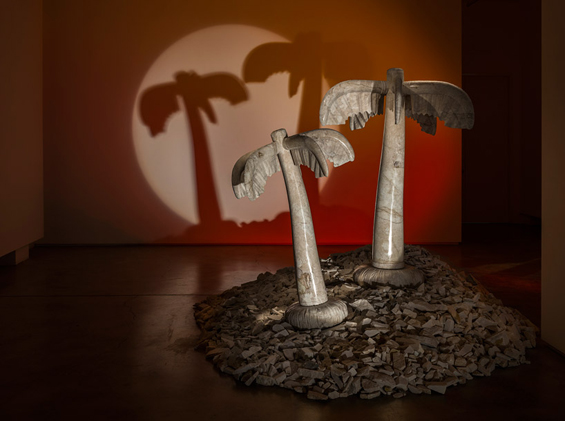 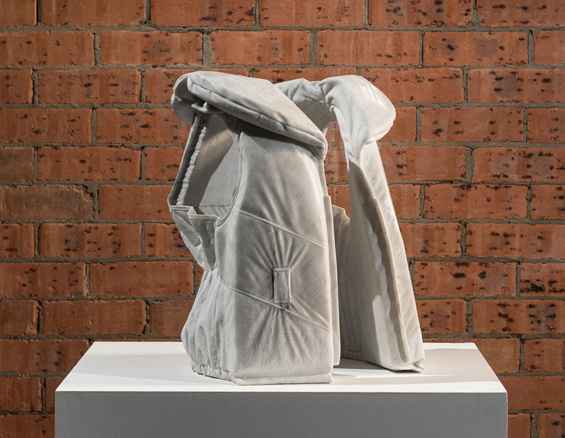 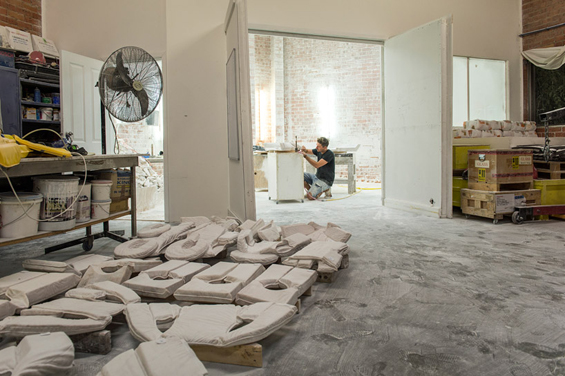 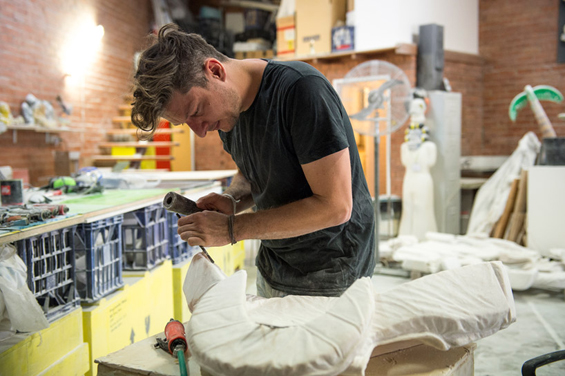 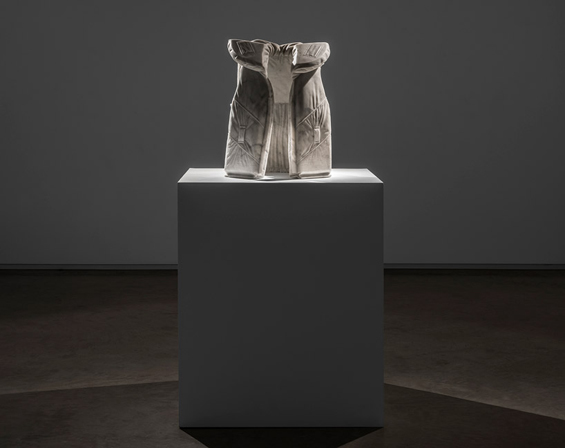 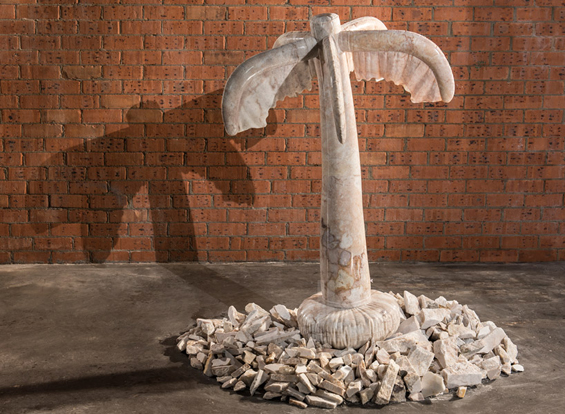 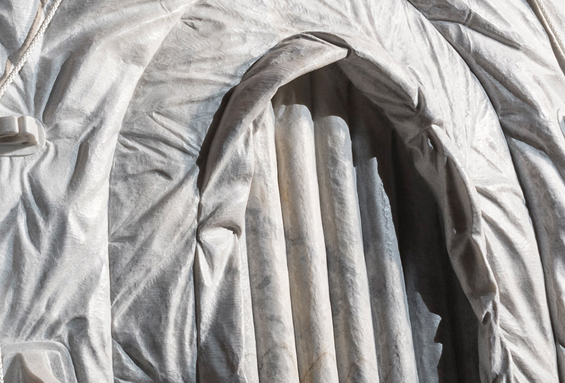 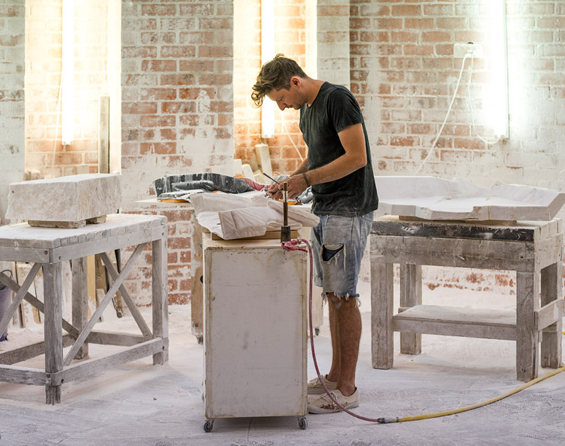 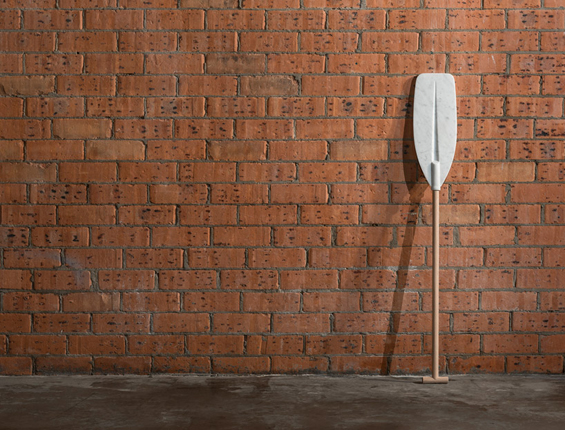 “Each of these is both inflated and deflated; each of these is welcoming and unwelcoming. How do you justify shattering a life?” Seton asks. “Or a desire or a dream? How do you do that? And what are the long-term impacts of that?”
The objects around him, which appear in a kind of memorialized limbo, have no answer for him. They are frozen by stone and time.

“Someone Died Trying to Have a Life Like Mine” can be seen September 16th to October 11th, 2014 at Sullivan+Strumpf in Sydney, Australia. (via Design Boom) 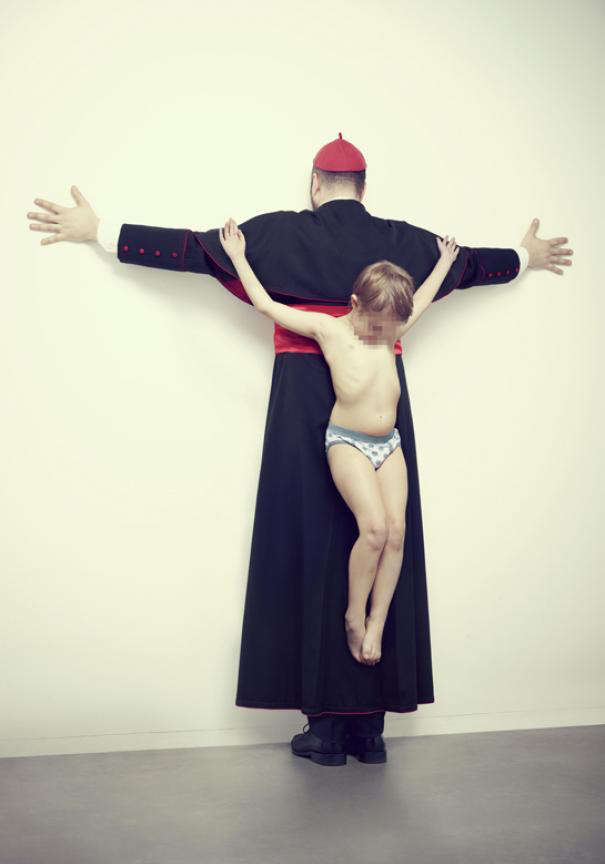 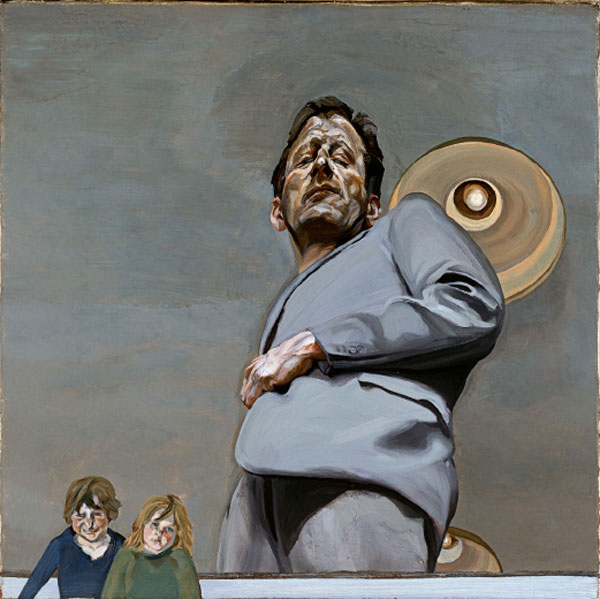