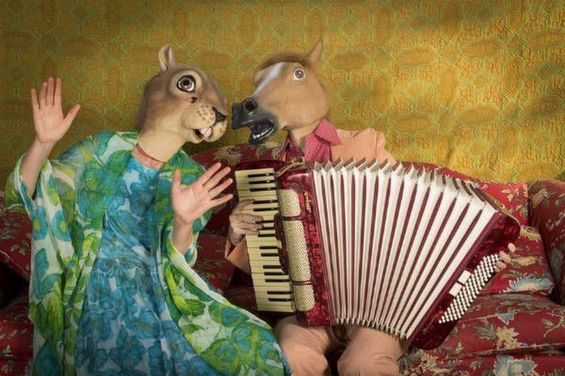 Boston-based photographer Asia Kepka did not have a master vision for where her horse and squirrel photos would go, but she didn’t need one: once she began shooting, they quickly took on a life of their own. This project, now titled “Horace and Agnes: A Love Story by Asia Kepka,” has become a beautiful collaborative project between Kepka and writer Lynn Dowling, both of which play the characters. Since the projects inception the cast has grown as they have added friends and other characters into their story. 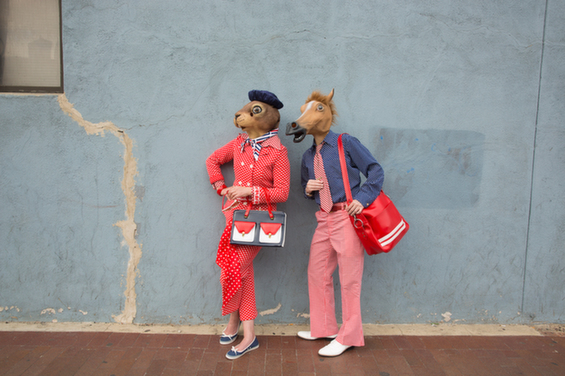 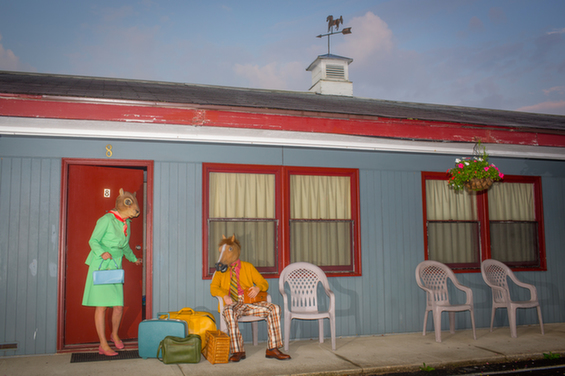 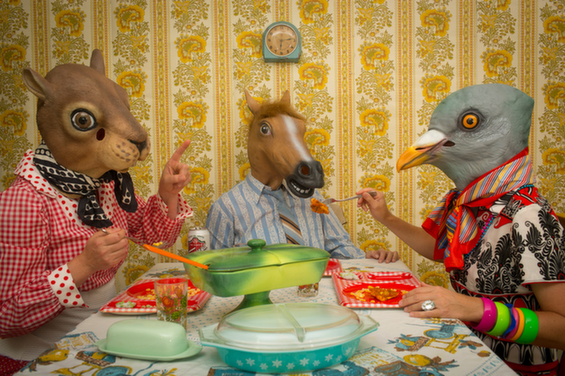 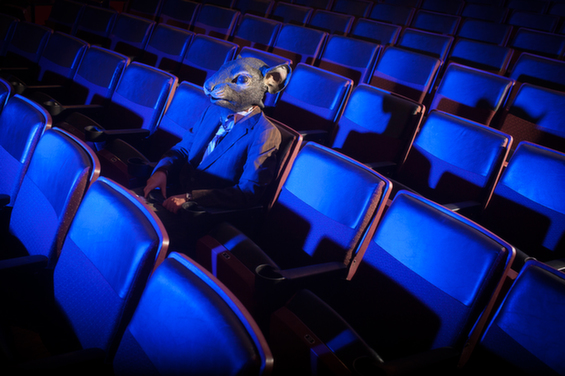 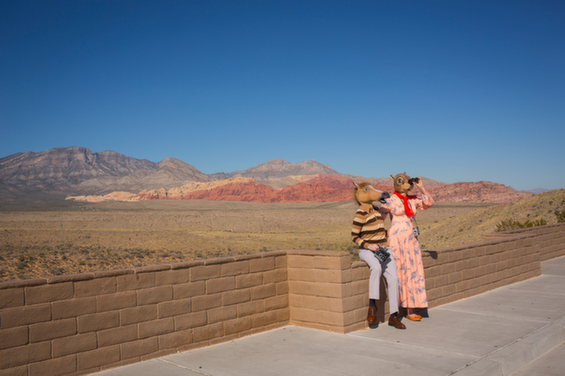 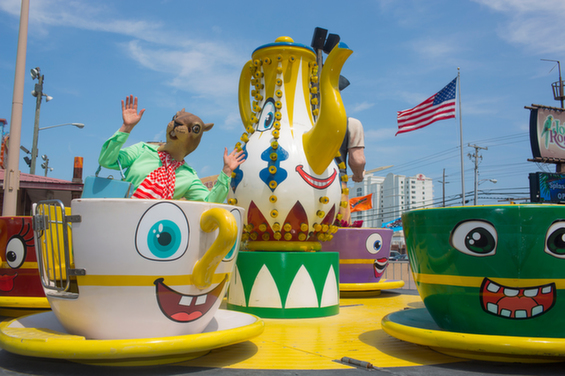 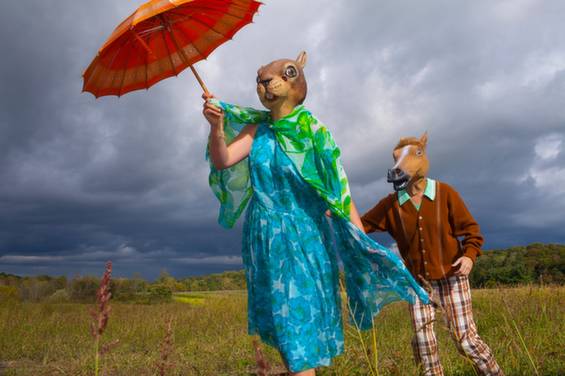 “Once we gave them identity, their story began to unfold. They met through random circumstance and their love for each other is literally blind. They exemplify a fairy tale of what would be like to fall in love with the right person…just because.

Horace and Agnes, along with their friends, are inspired by people and stories from our past and present. Sometimes by family members and sometimes by strangers we have encountered. The photographs are memories brought to life once again- recreated with as much detail possible to make the viewer become immersed in this magical and unique world.”

Opening on September 25th, this photo series will be on view at the Griffin Museum at SoWa in Boston.