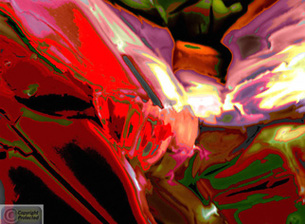 **Flamingo** Fine Art Print (Giclee) by Cris Orfescu, 2005 – Nanosculpture (sculpture at molecular or/and atomic scale) created by the hydrolyzation of a tiny drop of a Silicon organometallic compound. The structure was coated with Gold and visualized with a scanning electron microscope. The image was captured in a computer and digitally painted. Limited Edition Fine Art Print (Giclee), edition size 10, archival inks on canvas, 48cm x 33cm (19in x 13in)

These structures are visualized with research tools like scanning electron microscopes and atomic force microscopes and their scientific images are captured and further processed by using different artistic techniques to convert them into artworks showcased for large audiences.” ( NanoArt 21 )

The 3rd NanoArt International Festival will be hosted in Iasi, Romania by Alexandru Ioan Cuza University between September 22 – 28, 2014 in parallel with the 10th International Conference On Physics Of Advanced Materials.

19 artists from 7 countries (Brazil, Germany, Mexico, Romania, Russia, Slovenia, USA) will show about 60 works in print, multimedia, and video. The previous editions of the festival were held in Finland and Germany.

**Exploring the NanoSpace** Fine Art Print (Giclee) by Cris Orfescu, 2008 – Nanosculpture (sculpture at molecular or/and atomic scale) created by coating Copper foil with a thin film of a Silicon metalorganic compound. The sculpture was coated with Gold and visualized with a scanning electron microscope. The image was captured in a computer, digitally painted and manipulated. Limited Edition Fine Art Print (Giclee), edition size 10, archival inks on canvas, 33cm x 48cm (13in x 19in)

The molecular and atomic landscapes of various materials with features measured in nanometers became a strong topic for exhibitions hosted in recent years by different universities and organizations. Also, there are several online competitions dedicated to this new artistic-scientific discipline. NanoArt 21 will launch at the end of this year the 7th edition of the oldest online competition for this discipline. Science and art are both creative processes which interact to each other.

NanoArt could be for the 21st Century what Photography was for the 20th Century. Micro and nano worlds are aesthetically sound and offer infinite artistic exploration possibilities.

Iasi is a cultural center with a long tradition in higher education. The first institute was Academia Vasiliana founded in 1640 by the Moldavian prince Vasile Lupu. A. I. C. University was founded by an 1860 decree of Prince Alexandru Ioan Cuza by converting the former Academia Mihaileana into a university. The artworks will be shown in The Hall of the Lost Footsteps which served as a parliamentary debating chamber between 1917 and 1918 when, during the World War I, Iasi was the capital of Romania. 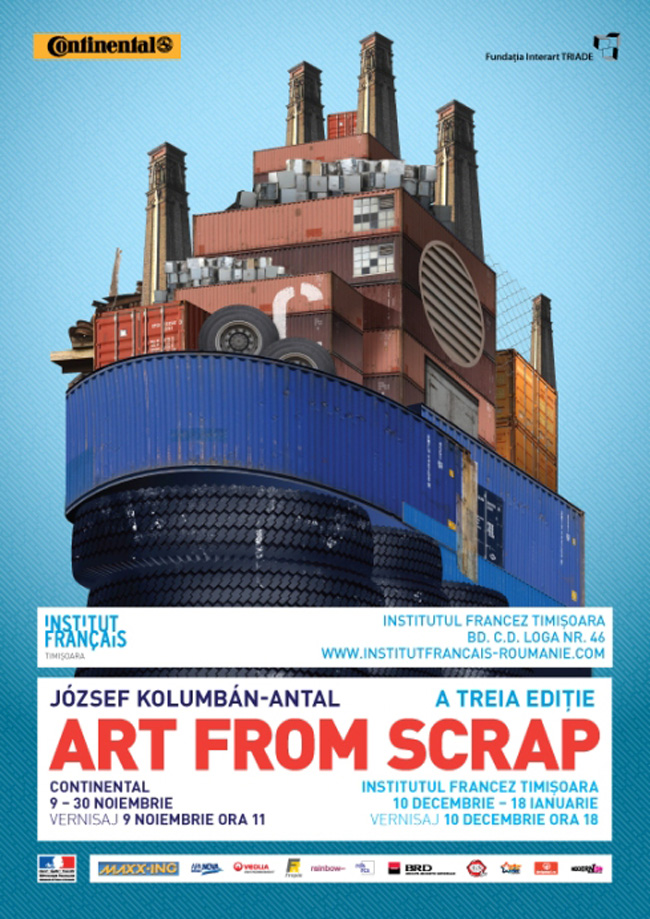 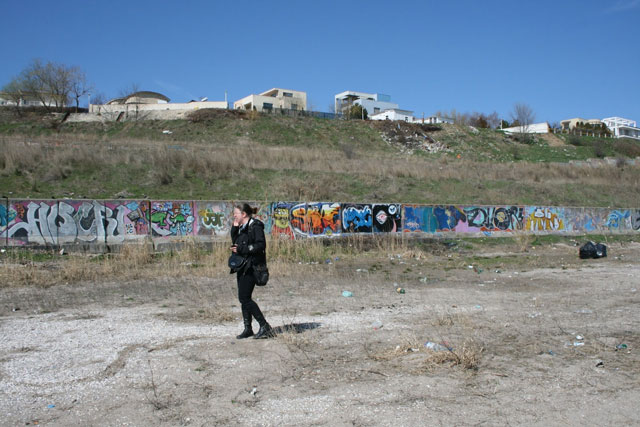 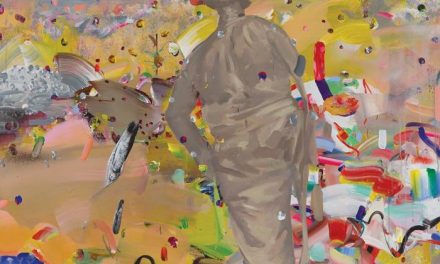