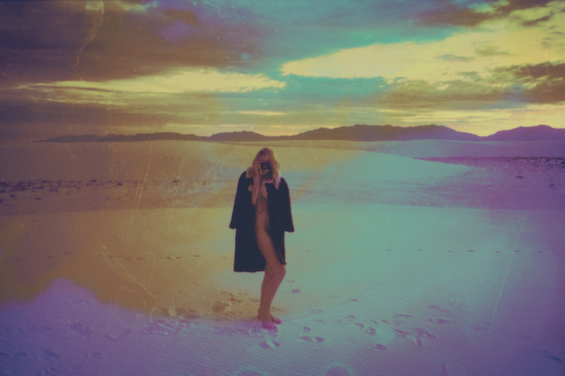 Davis Ayer is an LA based photographer who shoots on a Mamiya RZ, has mastered the art of the double exposure, and has an unbending attraction toward what is beautiful. A true nostalgist, Ayer’s work features a dreamy host of colors and moods. His photos have a hauntingly droney saturation about them. His work comes forth through the precision of technicality but ultimately breaks most every rule there is with stunning alacrity. Light leaks, double exposures, solar flare, and other manipulations make the colors in his film bleed so majestically and form the spine of his work. Sometimes I see Mapplethorpe, sometimes I see old film stills, sometimes I see another dimension, sometimes I see Gregory Crewdson. He often photographs women in desolate places and there lingers a level of timelessness that none of the other kids working with distressed film seem to get. The timelessness is essential because it allows the viewer to insert their own subconscious desires into the narrative. The timelessness keeps it relevant. If it’s not dated then it can’t go out of style. He knows the angle to work, and because of that his photographs will always be interesting and beautiful to look at, even after Urban Outfitters stops selling Holga’s and the trend has surpassed. In many ways, that is the mark of a work of art: you can see it hundreds of times and still find something beautiful and new within it each time you look. When I see his work, I hear music, and I see it all play out. Imagine the wind whipping through your hair as My Bloody Valentine blasts through the speakers of the 1969 Chevy Camaro, matte black, that you’re driving like a bat out of hell, and as you meander through the New Mexican landscape, nightfall casts across the desert a meandering series of pinks, purples and blues. This is his world you’ve driven into, come ready to dress in the richness of dreams. 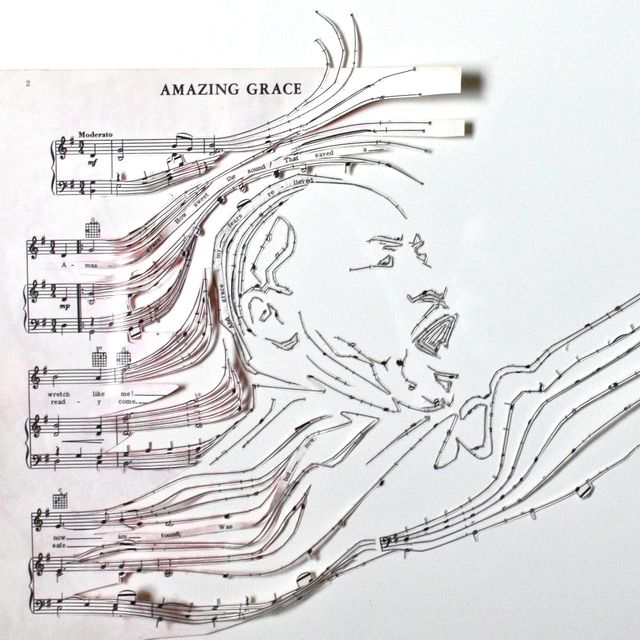 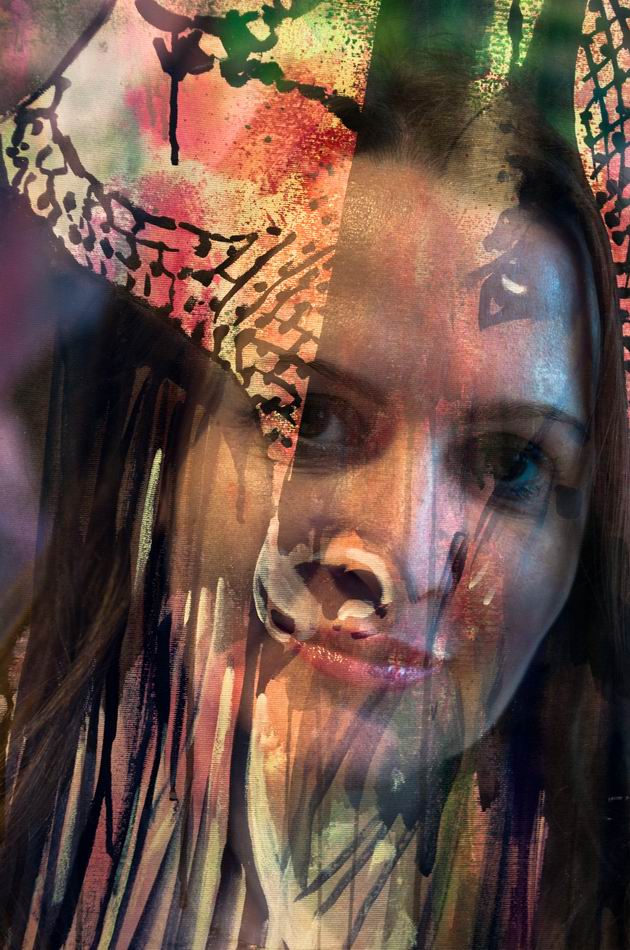 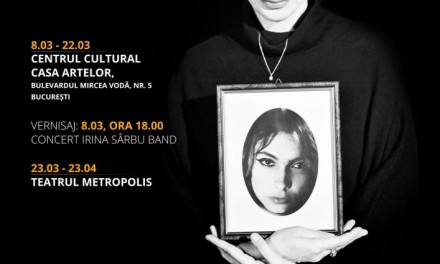