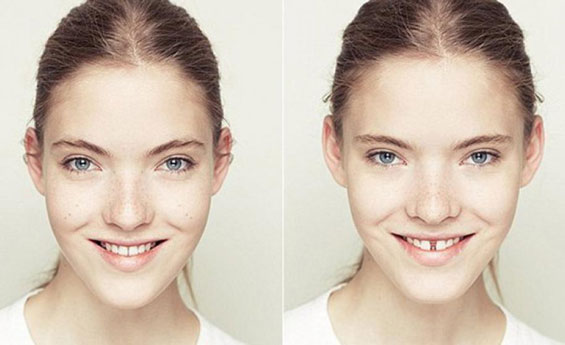 Photographer Alex John Beck uses photo manipulation to explore the idea that symmetrical faces are the most beautiful in his series “Both Sides Of”. After taking portraits of a diverse collection of people, he digitally divides them. He then duplicates each side, matching right half to right and left to left, creating two new portraits of perfectly symmetrical faces. The original portrait is not shown.

It’s not a new idea—Julian Wolkenstein’s 2010 series “Symmetrical Portraits” is very similar. Wolkenstein’s website, echoism, also allows users to upload their own pictures to be made symmetrical by an open source program on the site.

Turkish photographer Eray Eren does a version as well, though his include a third, non-manipulated shot for comparison. 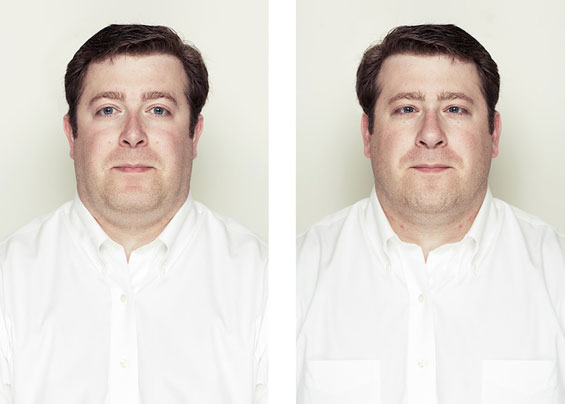 Still, the quality of these images is excellent, and they continue to evoke questions relating to beauty and character. It’s tempting to create a narrative for the “people” in these portraits—so similar but not the same—to look from one image to the other and measure attraction and interest. Both created faces are absolutely symmetrical, theoretically proving the commonly held belief that symmetrical faces are the most appealing. And yet, they’re not. The artist says on his website:

“The less symmetrical they are initially, the more different the characters suggested by each face. The more symmetrical faces betray their owners more subtly, however, one side proves clearer, the other more inward looking.”

Movie and video game animators have long struggled with the issue of how to make a realistic human face that can hold up to high definition viewing. It’s incredibly difficult to create faces that look different from all angles, in different moods, on different days. Often it’s the overly symmetrical features and consistency of appearance that make the characters obviously unreal. The asymmetry in our faces is what makes us human. (via Feature Shoot) 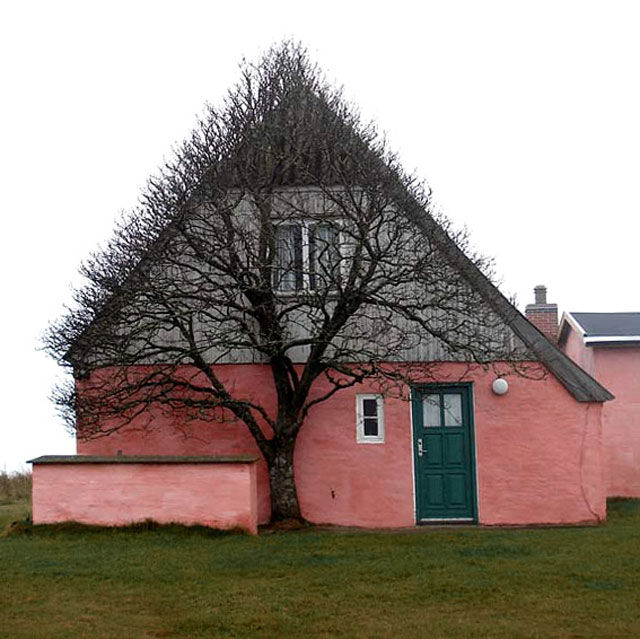 Photographs of a bizarre tree 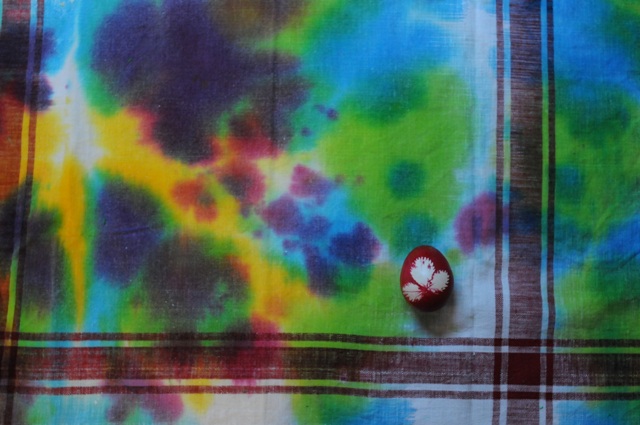 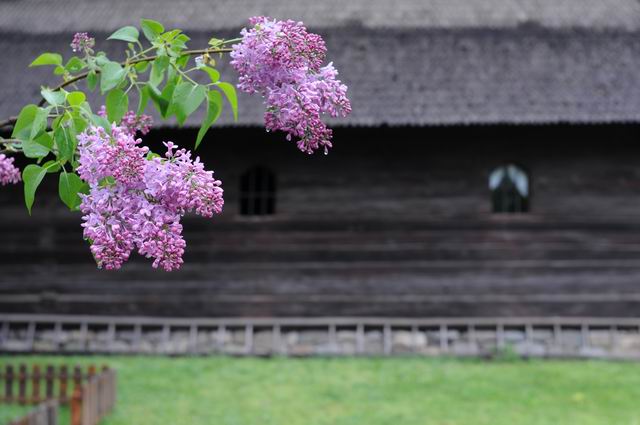