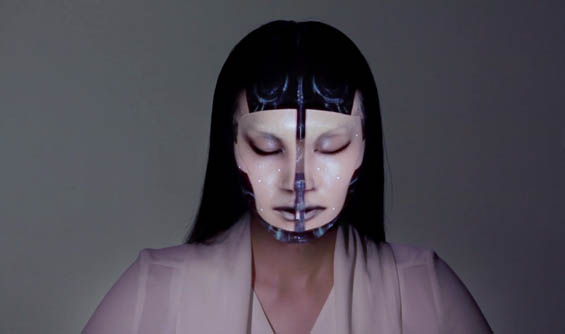 To accomplish such realistic and mesmerizing effect, Asai gathered a team of digital designers, CGI experts, and make-up artists. Together they created a set of digital “masks”, or, as Slash Gear referred to it, “electronic equivalent of makeup”. As shown in the video, model’s face should be scanned and mapped so the graphics can be projected and manipulated in real-time, even when the face moves around.

Despite that lots of technical details about OMOTE are left unsaid, Internet users have already started speculating on the possible use of such technology. Most suggestions include testing of products such as make-up, clothing, or even tattoos. Some state that advanced versions could be employed for medical purposes, like projecting X-Rays or creating “instant previews” of plastic surgery. Not to mention the game industry. (via Gizmodo) 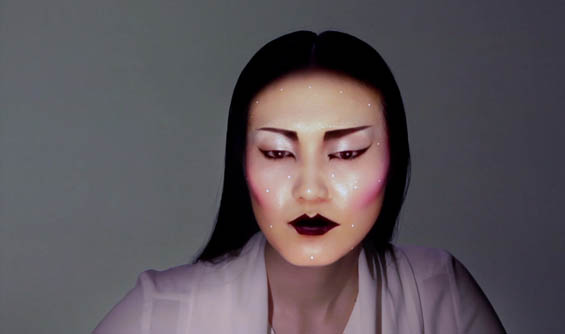 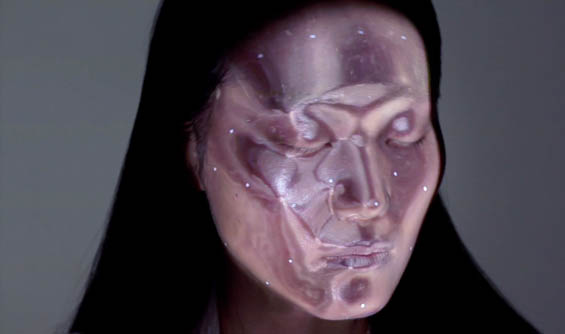 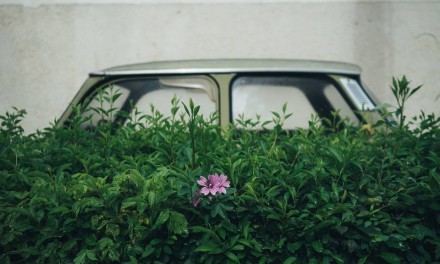 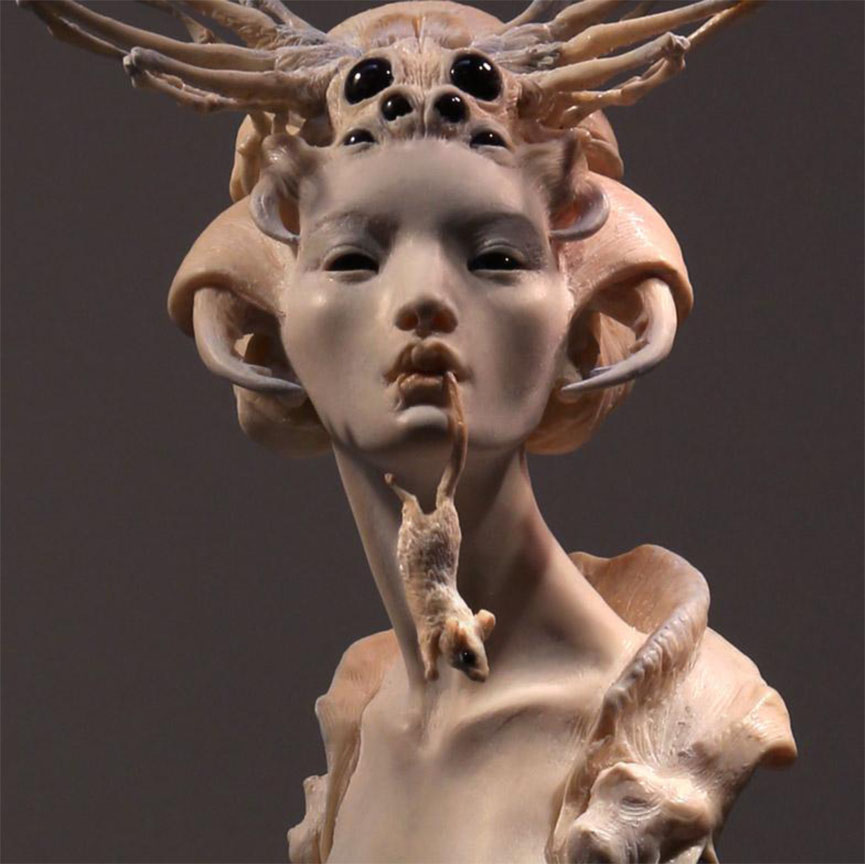 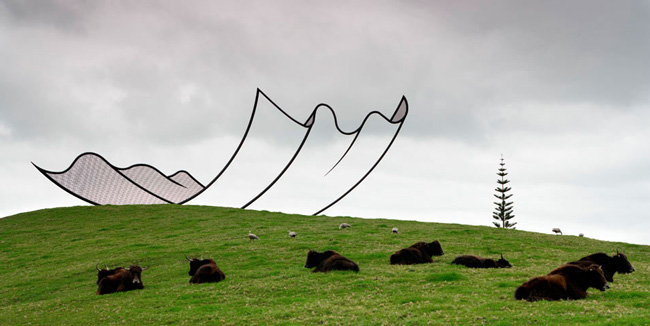 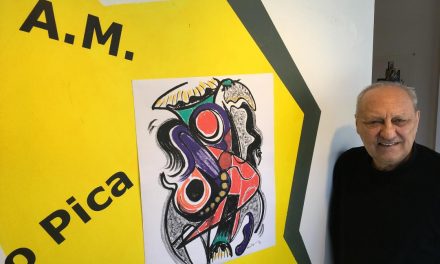 Emilio Pica – One AM @ Toronto