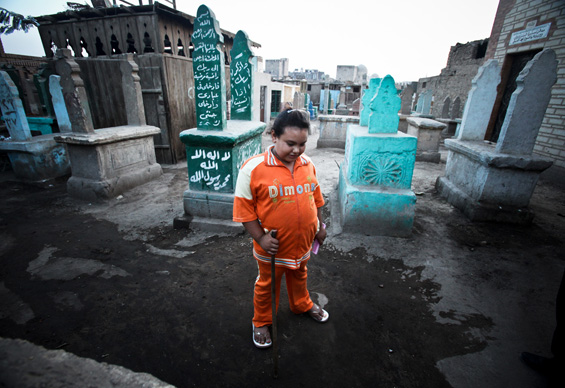 In her project “City of the Dead”, Iraqi-Canadian photojournalist Tamara Abdul Hadi  documents the lives of families living in the cemetery of Bab al-Nasr in Cairo. For the past 60 years, generations have been residing in this modern day necropolis among their deceased ancestors. Children were born and raised in the ruins of the graveyard, they attend schools nearby and even work in the area.

“This is a cemetery of the living”, says one of the residents, Mohammed Abdel Lateef.

Such illegal settlements as the City of the Dead, date back to the 1980′s. They were a primary coping method for local poor and “ultra-poor” inhabitants. Despite unsanitary conditions with no electricity or running water, workers were moving to the urban slums in order to stay close to employment. Overall, there are five main cemeteries like Bab al-Nasr and the whole area was said to have a population density of a whopping 12,000 inhabitants per square mile. 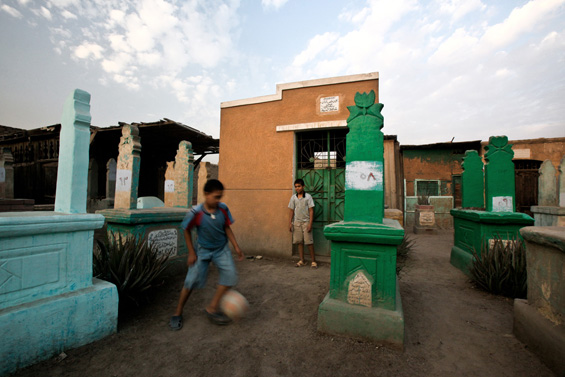 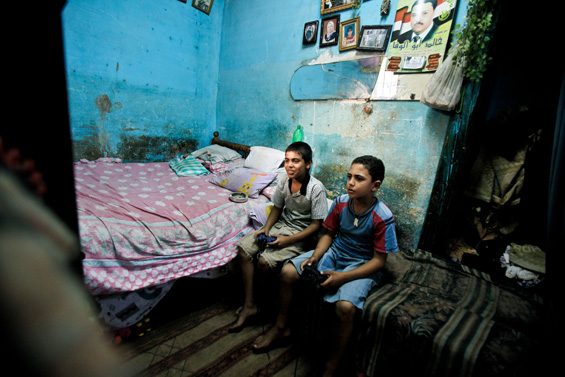 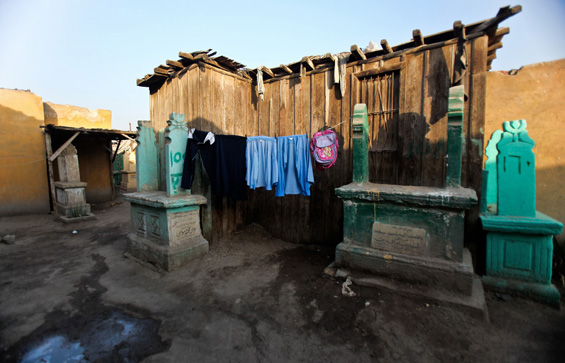 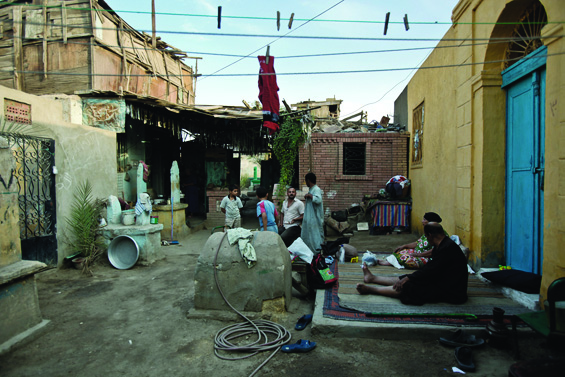 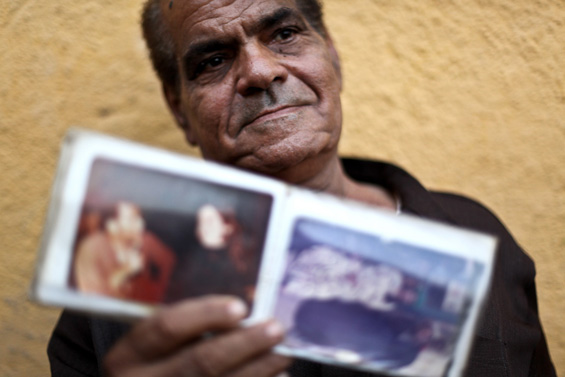 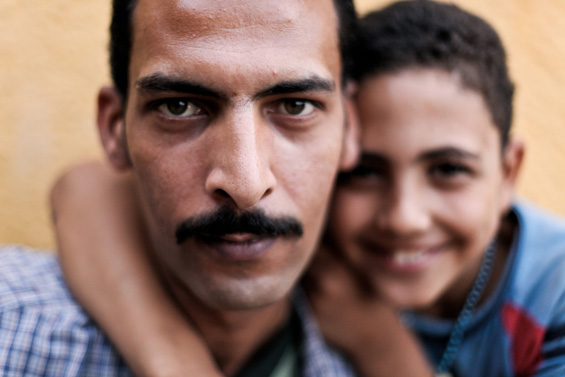 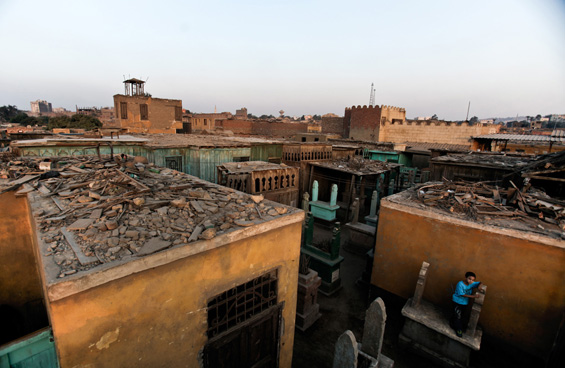 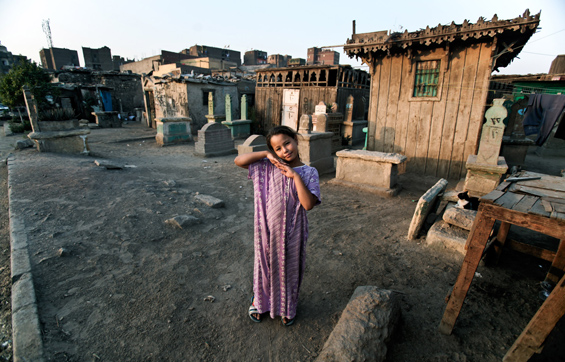 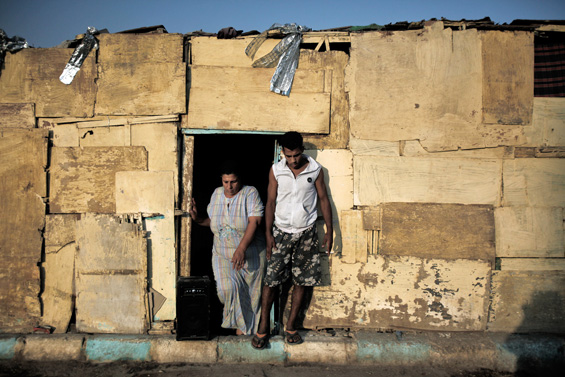 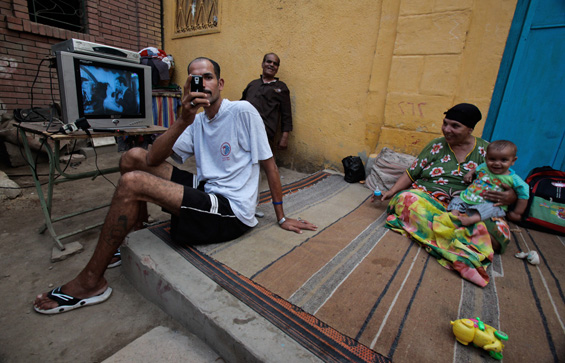 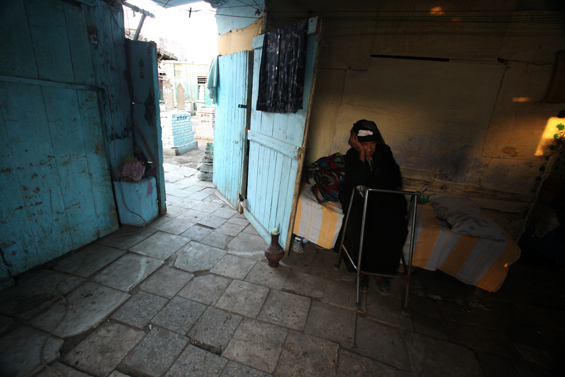 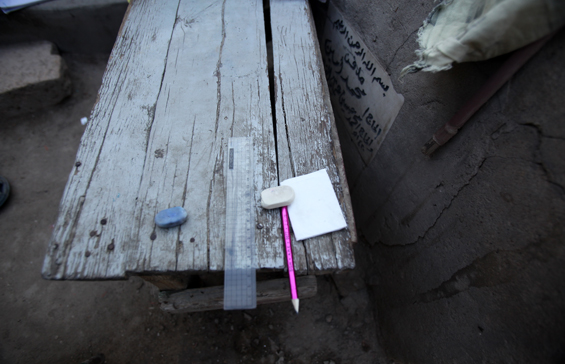 Abdul Hadi is already widely known for her documentary photographs of the Middle East, giving us a close-up look at their controversial culture and society. She states that the Arab world faces many misconceptions, such as oppressing patriarchy, ignorance and others. In her work, Abdul Hadi tends to bring up the softer and peaceful side of the communities which is rarely shown by the mass media. (h/t Middle East Revisited and The New School)

Meet The Families Who Live Among The Dead In Cairo’s Cemetaries appeared first on Beautiful/Decay Artist & Design. 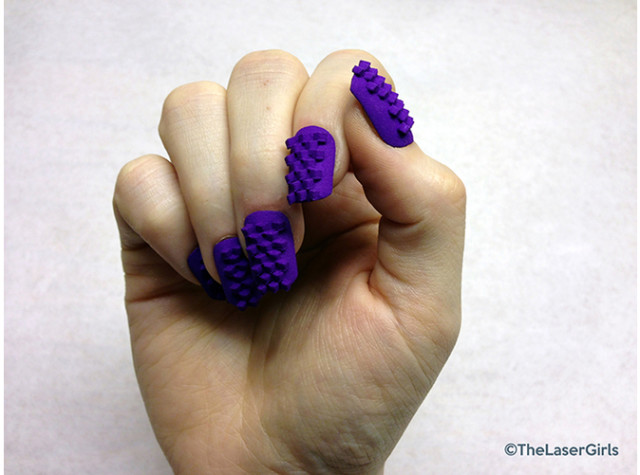 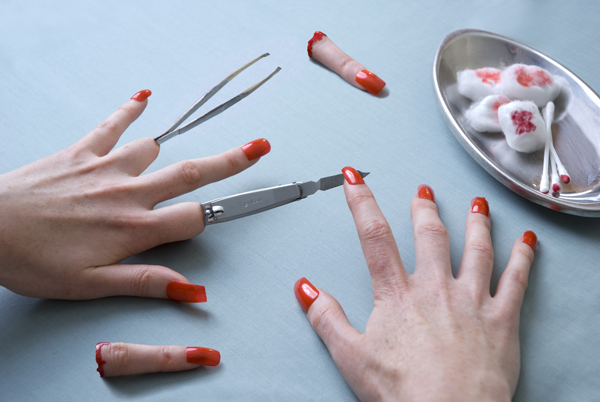 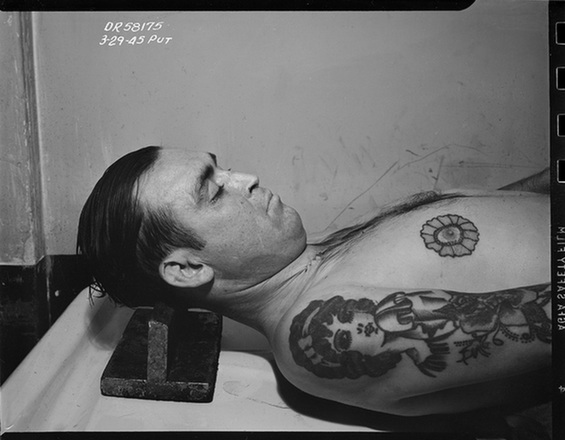 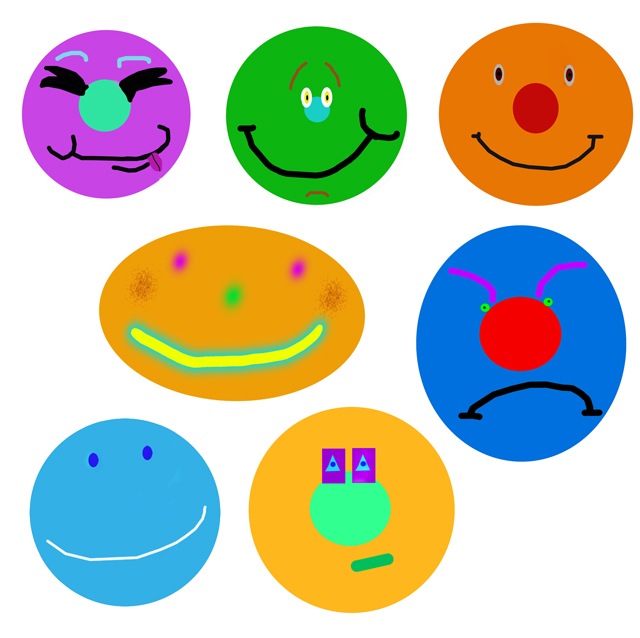