Lauren Tickle’s Exquisite Jewelry Made From US Currency 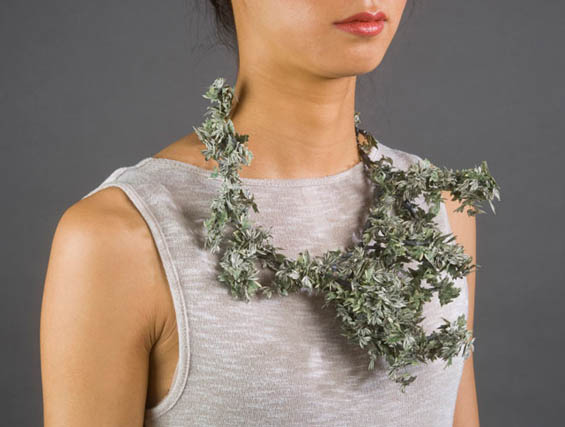 Artist Lauren Tickle uses an unconventional material for her accessories: US currency. Titled Increasing Value, the objects are made out of bills, silver, latex, and more, formed into intricate pieces that you can actually wear. Tickle has her Master’s degree in jewelry, and the exquisite works don’t immediately strike the viewer as being composed of currency. Instead, the designs take advantage of the bold flourishes we see on money and the green lines appear as a pattern rather than a past president’s face. 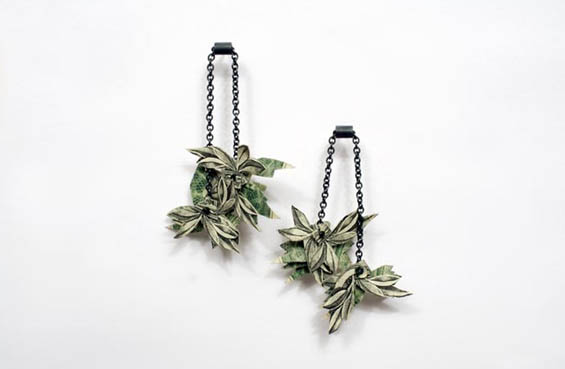 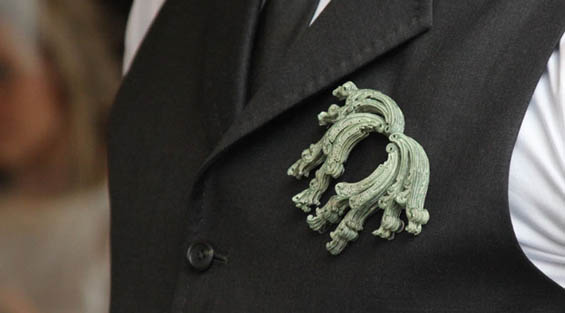 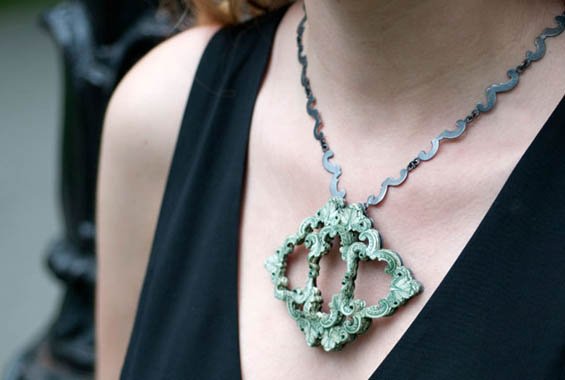 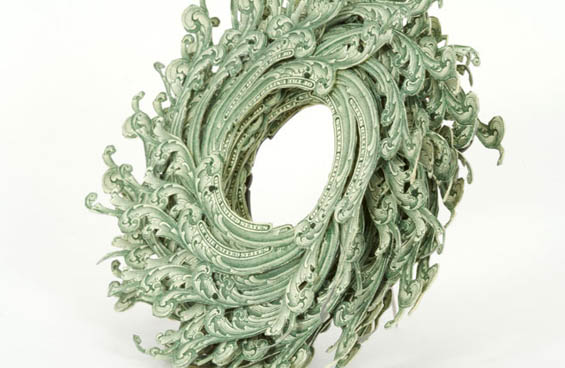 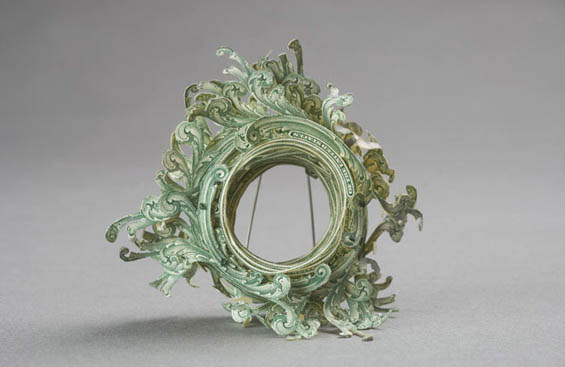 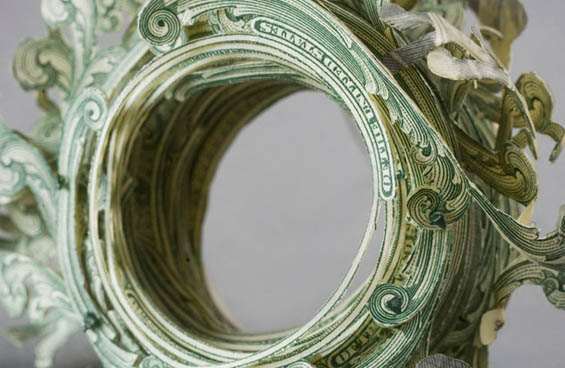 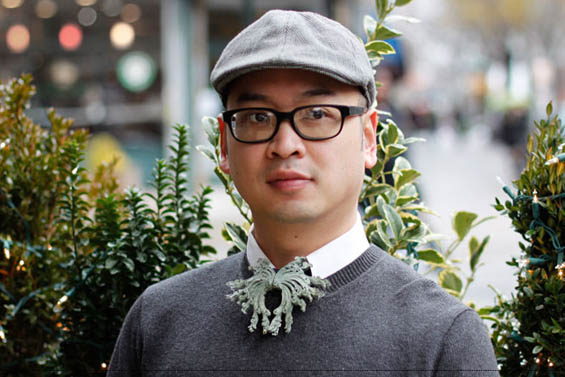 Tickle writes about the conceptual meaning behind her work, which is titled based on how much currency was used in its creation.

My work is an experiment in the concepts of value and adornment. The Values Exploration process takes currency of defined value, distills it to graphic elements, then resynthesizes an object of much greater value. How and why are these notes distanced from their face value? Idea, concept, process, and labor create value. Is this new, finished form a microcosm of industrial production? or a parody?
I force wearers and observers to reflect on the concept of adornment in our society. One of the most conscious actions humans undertake is the decision of what to wear or not. My work takes underlying materialism and makes it explicit, imploring evaluation from all sides in each social context. (via Escape Kit) 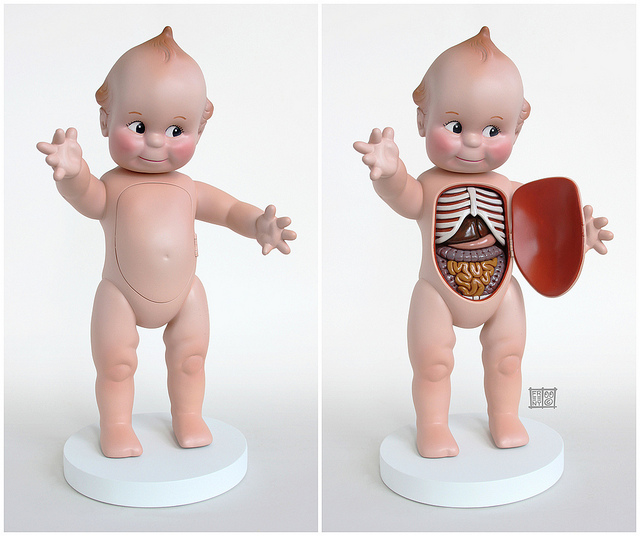 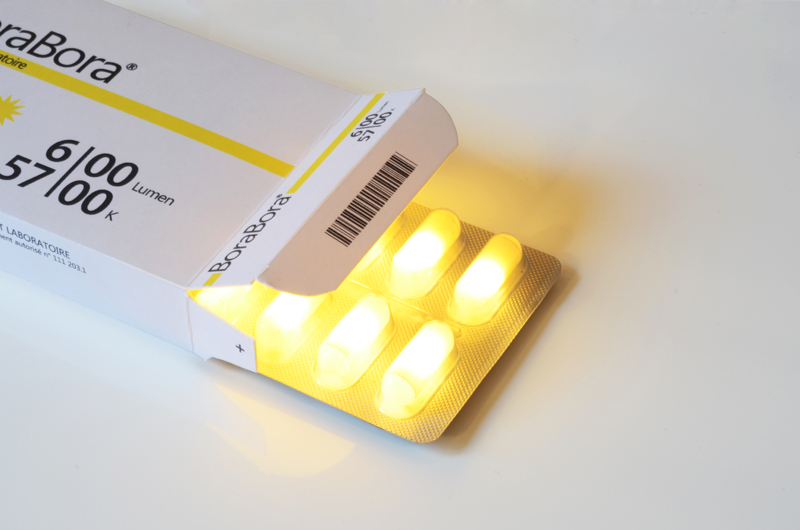 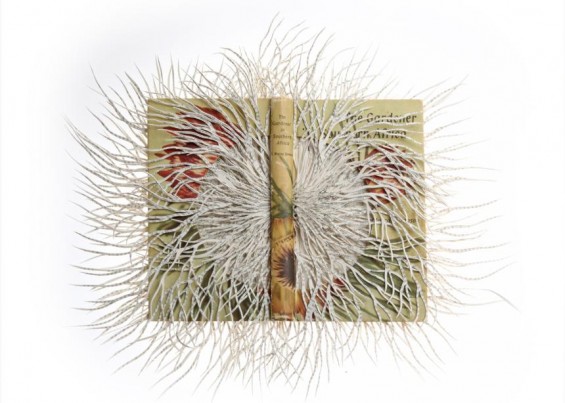 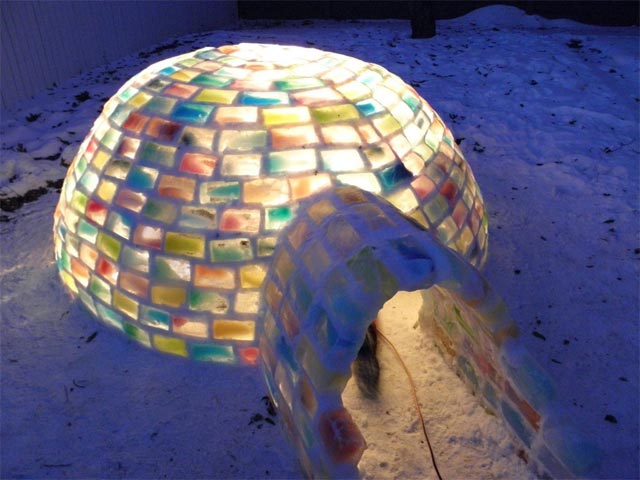 How to Build a Rainbow Igloo