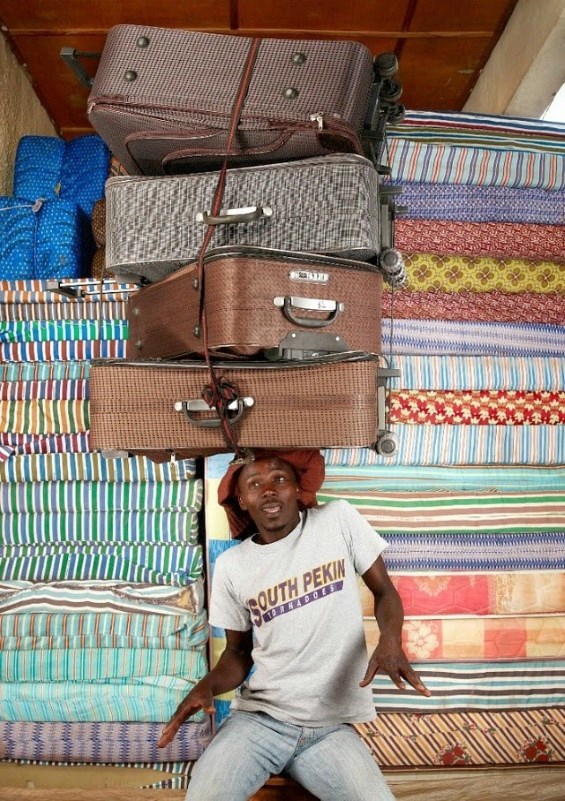 In 2012, Paris-based photographer Floriane de Lassée was in Ethiopia when she came up with her “How Much Can You Carry?” series. While there, she took notice of the varieties of weight that people would carry above their shoulders. Since Ethiopia, de Lassée has traveled to 6 other countries – Rwanda, Nepal, India, Japan, Indonesia, Bolivia, and Brazil – documenting an even more diverse array of humanity and its essentials. de Lassée says, “‘How Much Can You Carry?’” is above all a tribute to the bearers of life; those whose life is heavy and where smiles and laughter become the key to a livable existence. This series can be read on two levels. The first refers to these modern caryatids; the second, more secret, talks about various weights we all carry, whether physical or psychological (the weight of tradition, education, family, etc).” (via junk culture) 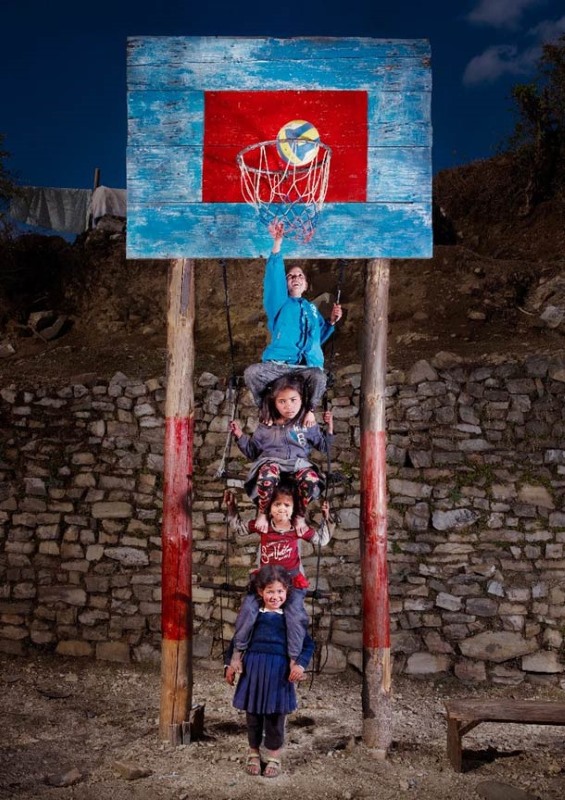 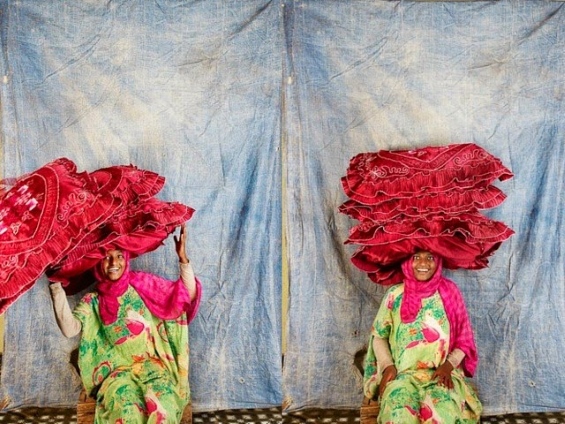 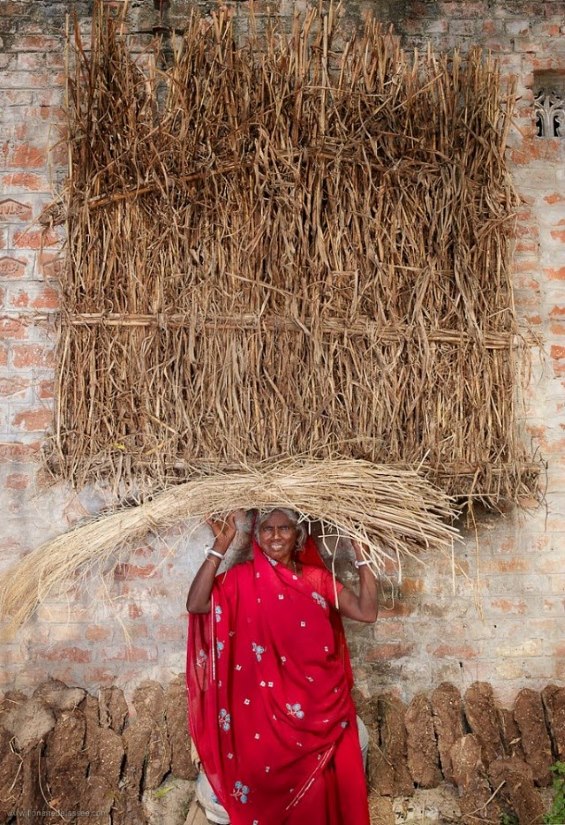 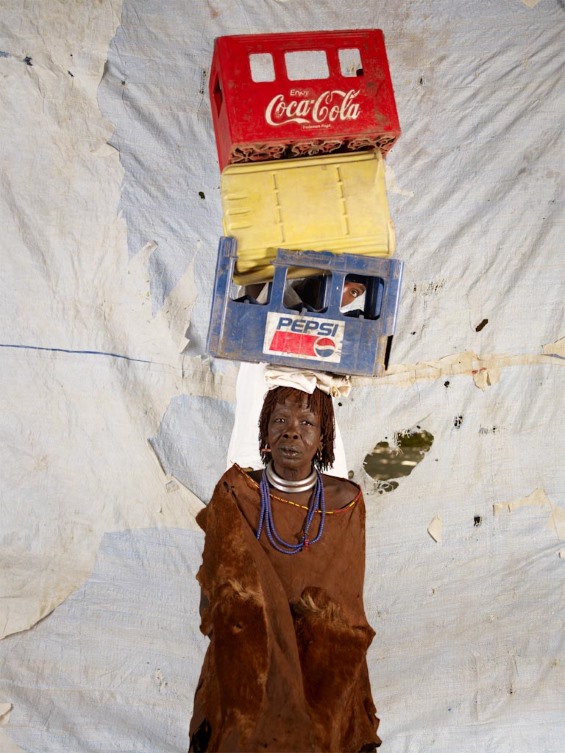 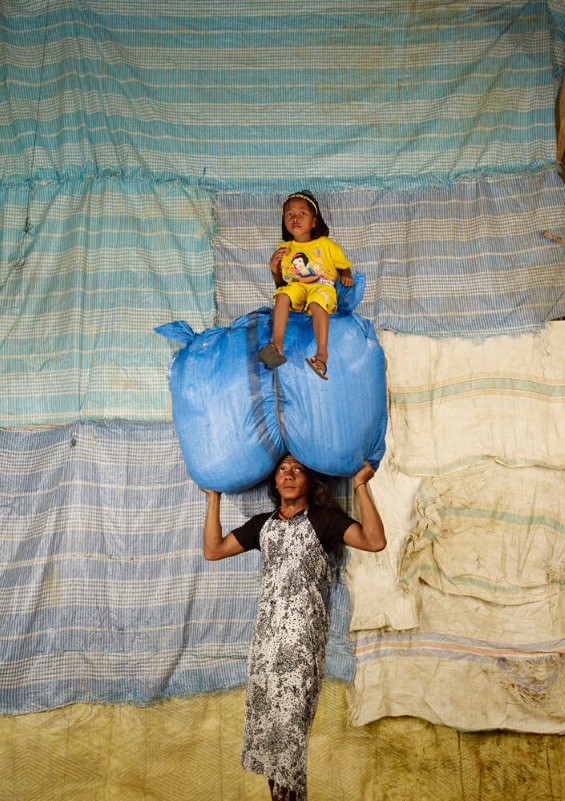 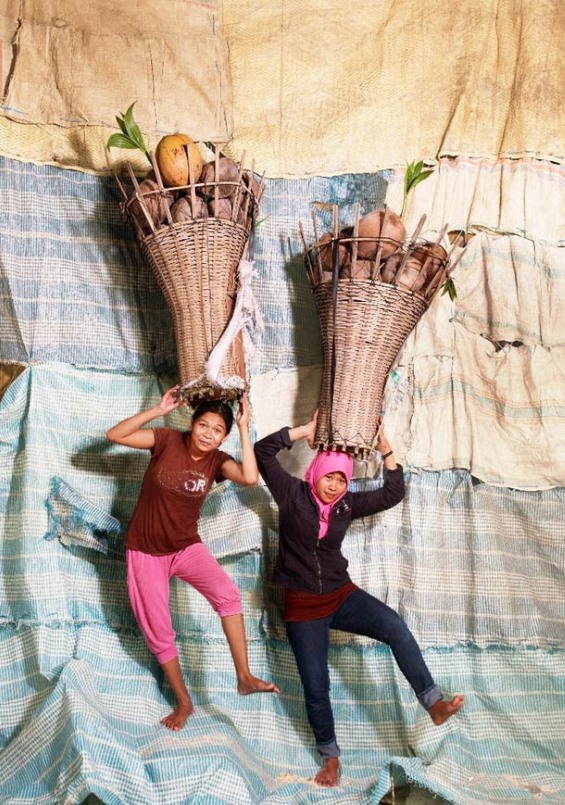 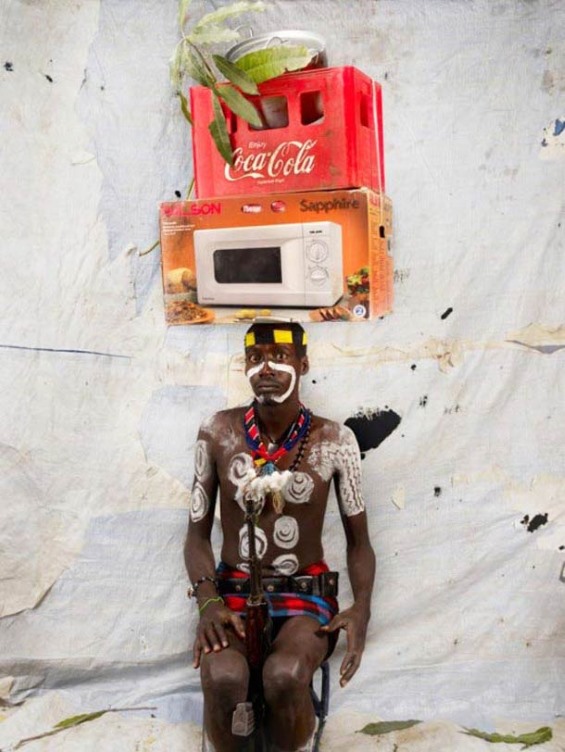 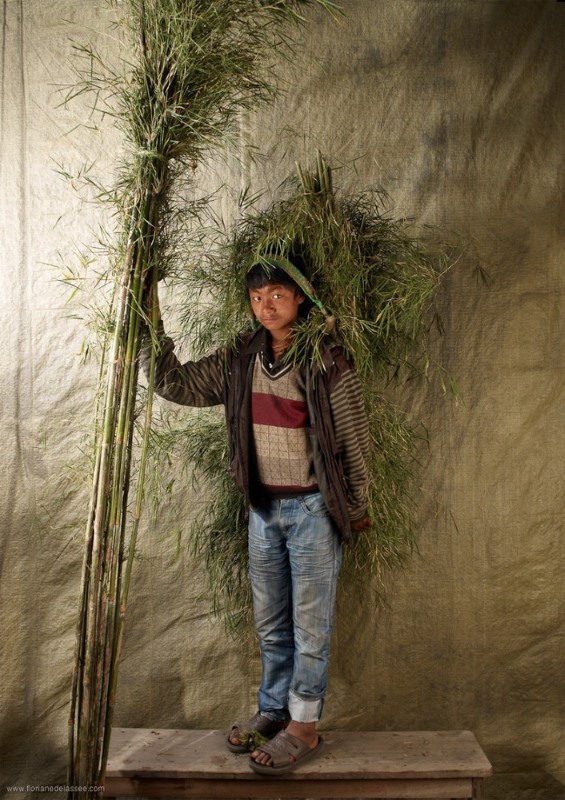 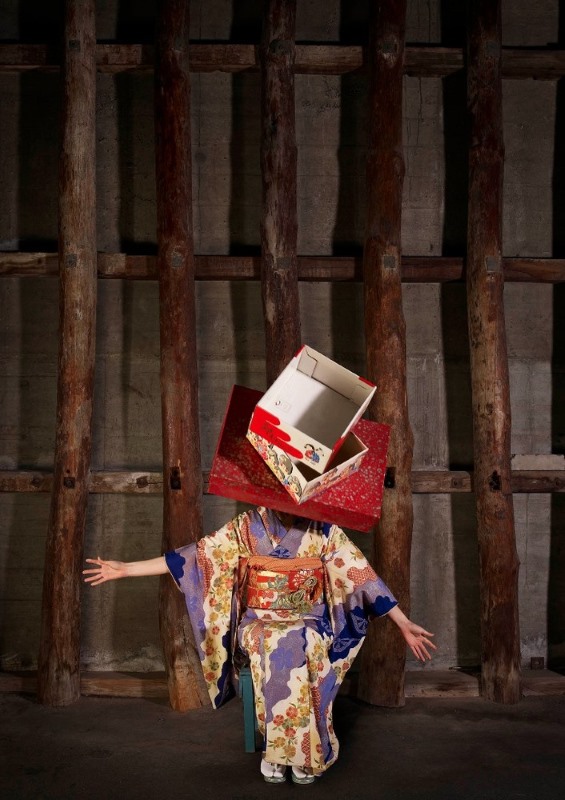 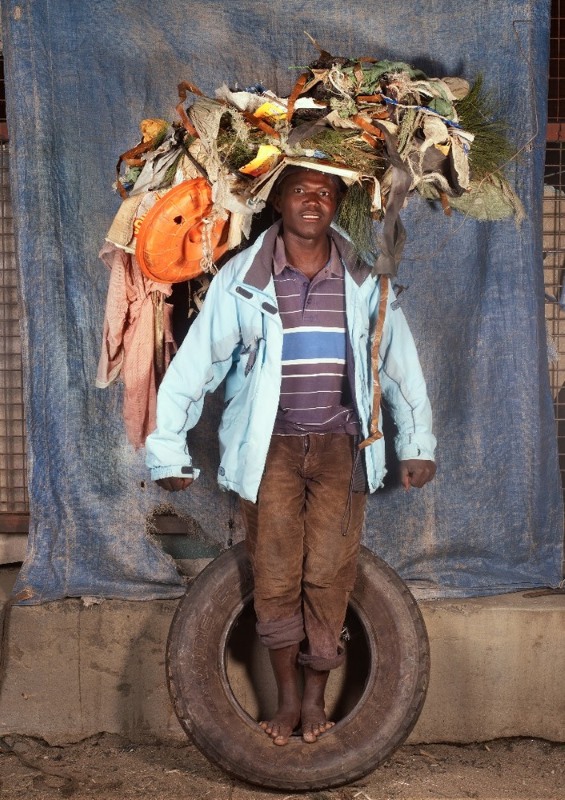 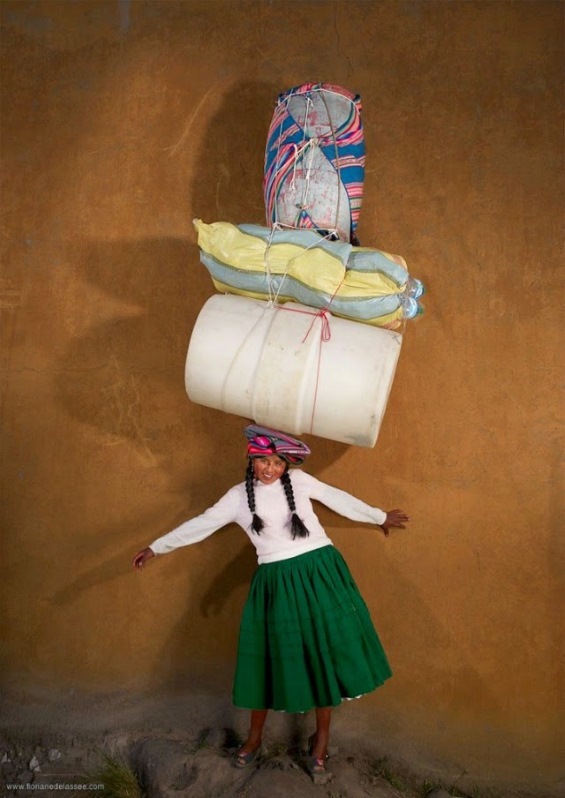 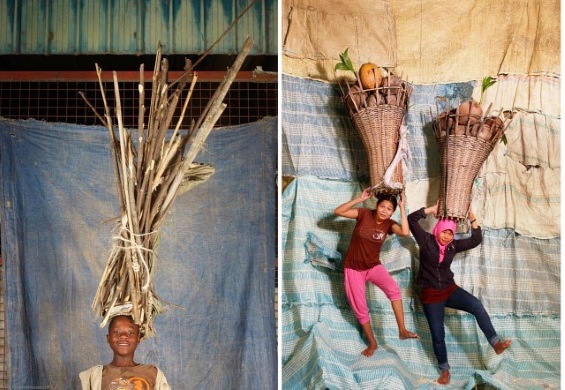 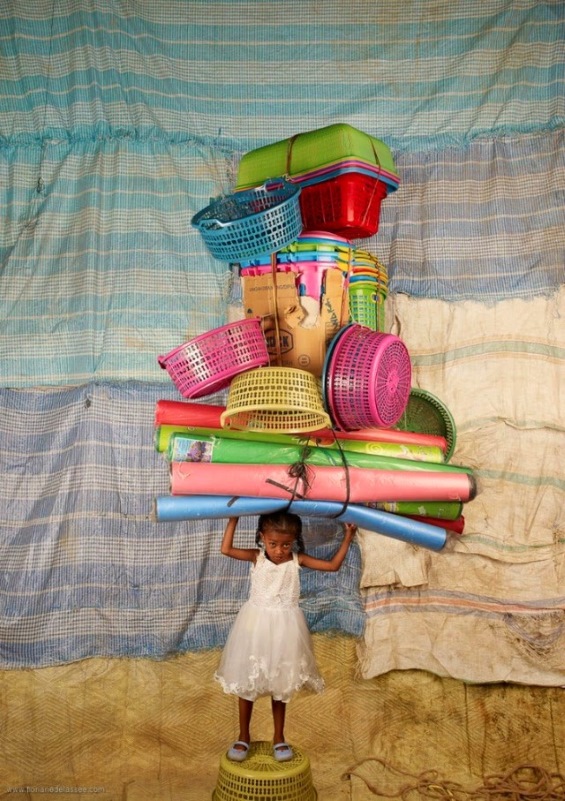 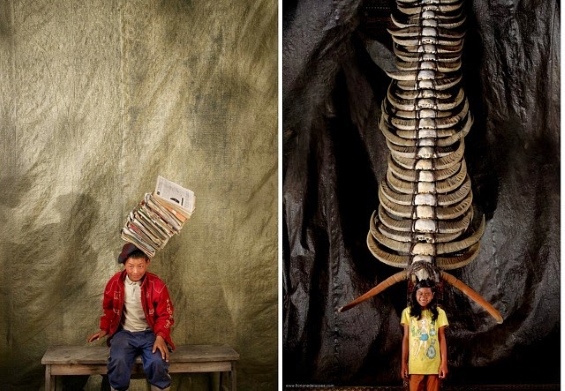 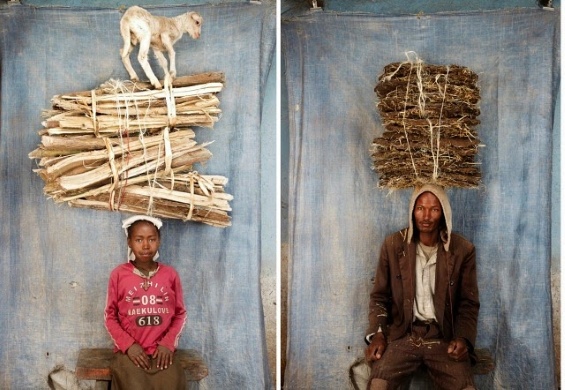 Photographer’s Playful Series Captures People of the World And The Weights They Carry appeared first on Beautiful/Decay Artist & Design. 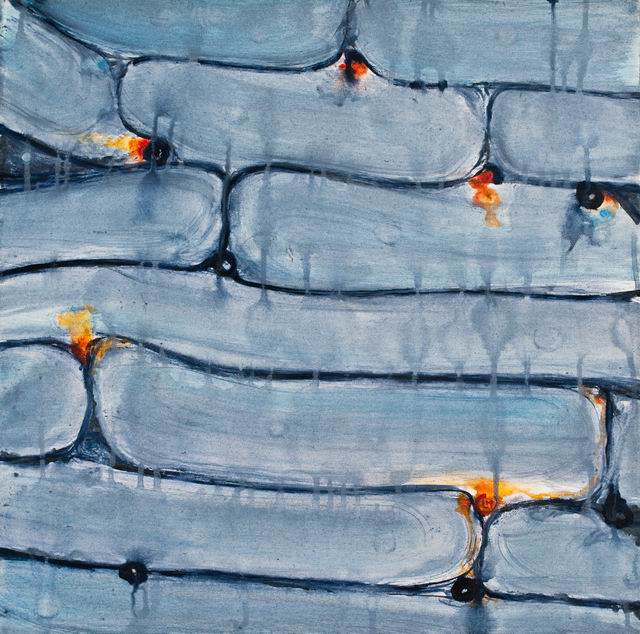 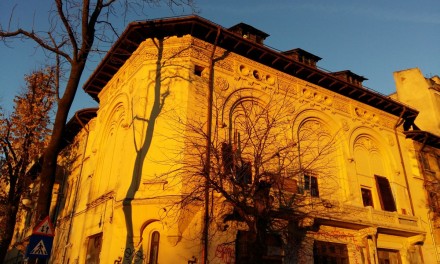 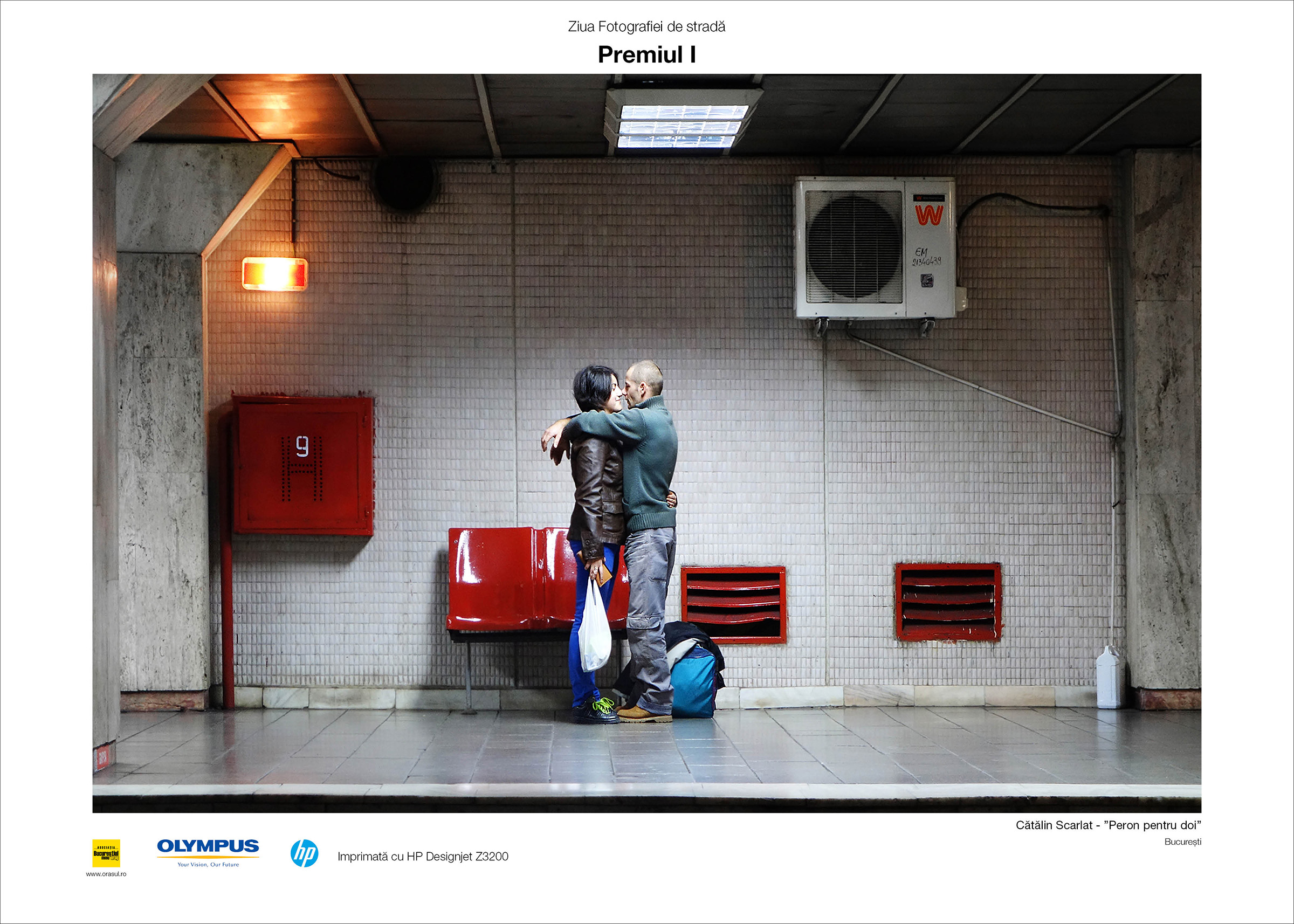