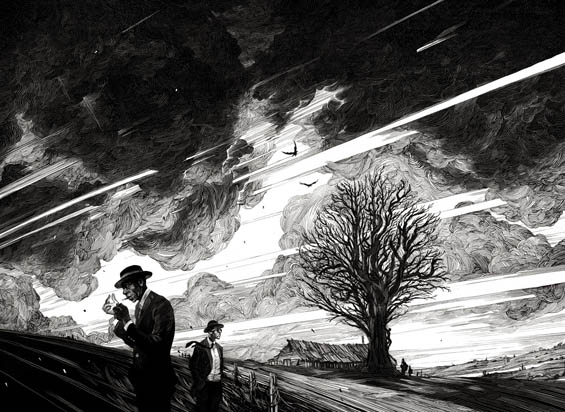 Paris-based illustrator Nicolas Delort creates mysterious black and white scratchboard illustrations. Using nothing but black ink and sharp tools, Delort etches his elaborate drawings into the surface of a clayboard. Despite the monochromatic palette, his works carry out a sense of colorfulness through their dynamic and wondrous scenarios.

Because of his scratchboard technique, Delort‘s works are focusing more on the negative space and its function in the art world. His high-contrast illustrations are full of apocalyptic dynamism, accentuated by the eccentric compositions, intrinsic etching and attention to every minuscule detail. Despite that, artist says his workflow is pretty chaotic.

“Up until the final inking stage, my work is mostly improvisation, because I’m basically never happy with my stuff until it’s finished <…> I start out with a bunch of thumbnails and when I find one that I like open it up in Photoshop and move stuff around until I’m satisfied. I make a final sketch, transfer it on to the scratchboard and scratch away till my wrist hurts.“

While some of Delort‘s narratives might be utterly unknown, others illustrate scenes from literary works such as Harry Potter, American Gods, or are designated movie posters. Although modern in content, Delort‘s works remind us of such artists as Gustav Doré and even Albrecht Dürer who‘ve been advocating the noteworthy art of etching years past. (via Lost At E Minor; Hypocrite Design) 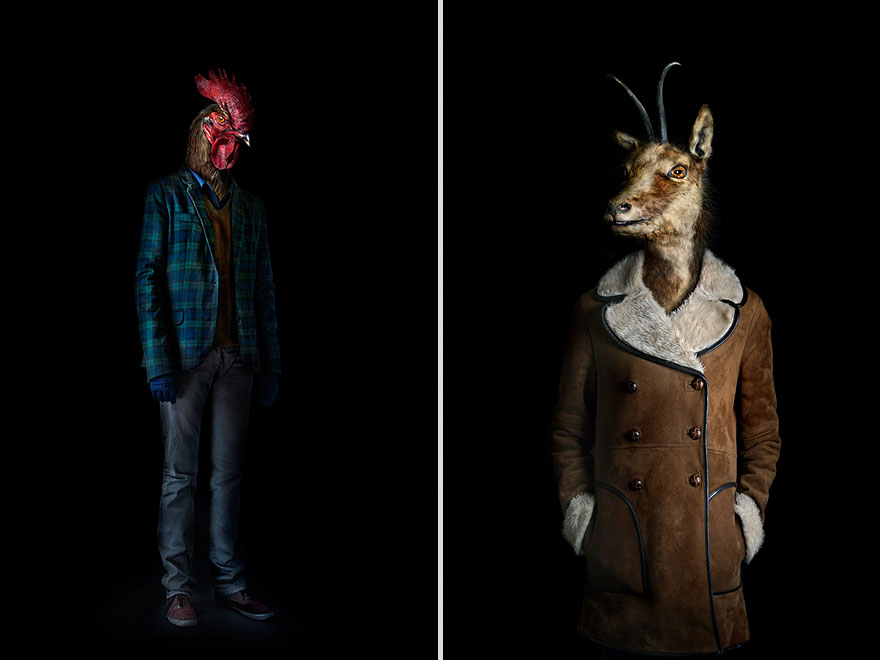 17 Stylish Animals That Dress Better Than You 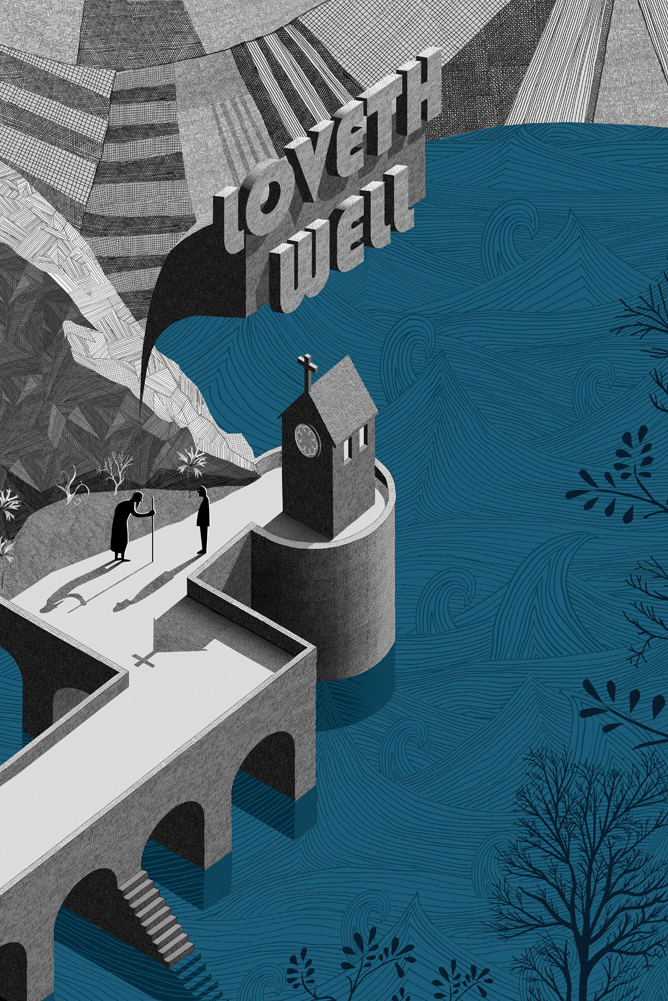 The Wonderful Art and Illustration of Adam Simpson 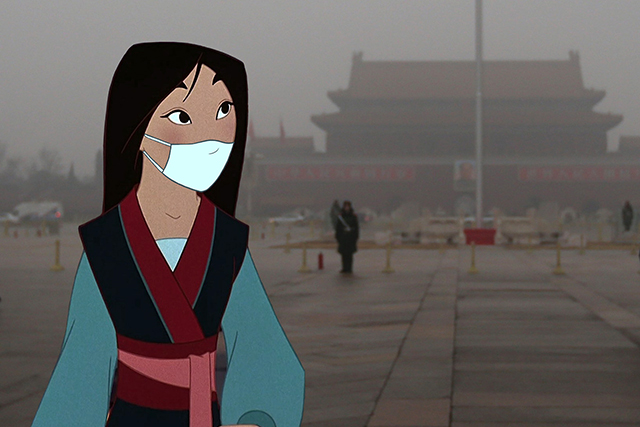 Unhappily Ever After, Images of Disney Characters In Unfortunate Real World Situations 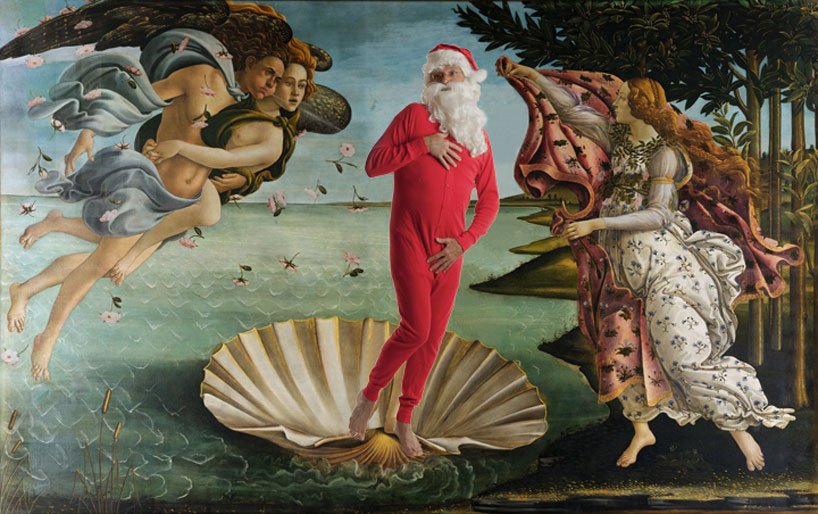