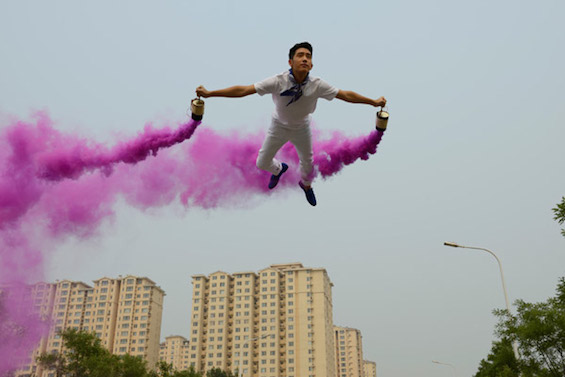 Chinese artist Li Wei’s photographs defy gravity with himself often at the helm. They are the documentation of reality that involves sometimes-dangerous stunts that the artist says aren’t doctored by computers. Instead, he uses mirrors, wires, acrobatics, and more to give the illusion that people are flying and have transcended above cityscapes.

In a 2012 interview with The Creators Project, Wei says “we are all controlled by someone else. Our thoughts and actions are all controlled by an unseen force.” These images demonstrate an effort to break free of constraints and limitations, and teeter the line between fantasy and reality. Specifically, Wei is talking about the rapid change in China’s economy, but they hold a wider-reaching message. His photographs could be seen as a meditation on our consciousness, hopes, and desires of wanting complete freedom but having to live within the confines of society. 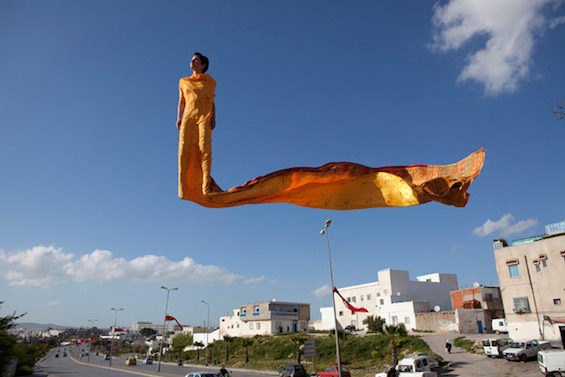 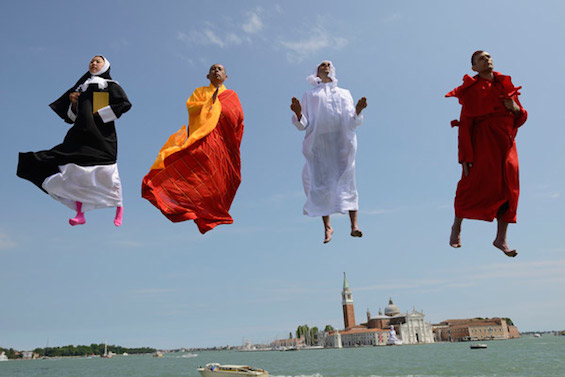 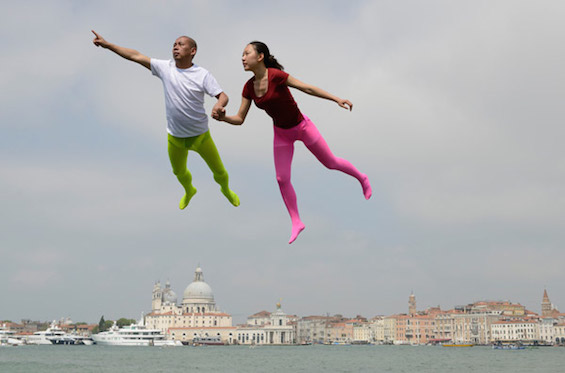 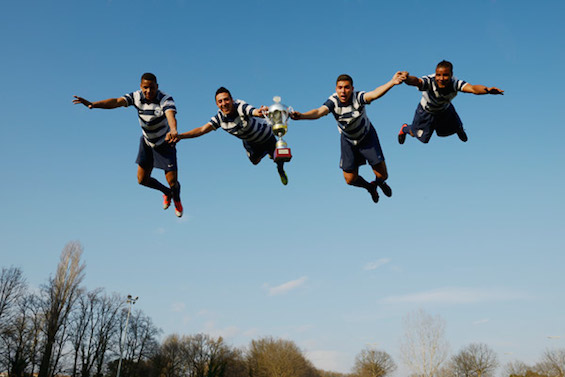 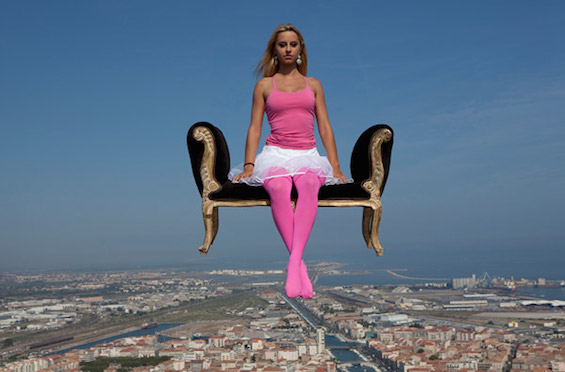 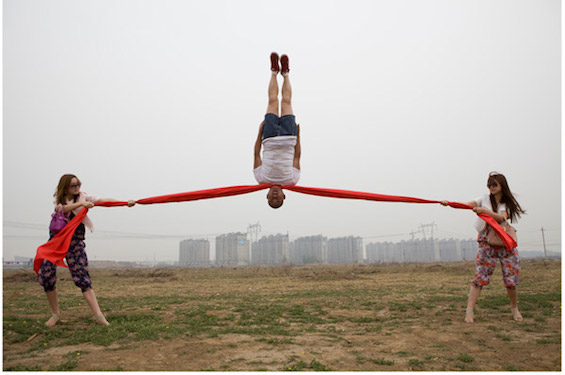 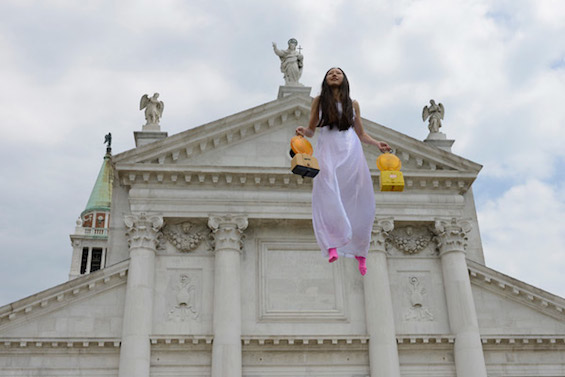 Li Wei’s Flies Through the Air In His Photographs Without The Help Of Photoshop appeared first on Beautiful/Decay Artist & Design. 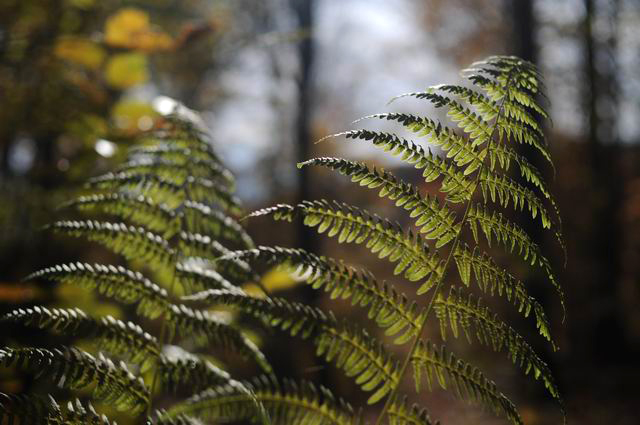