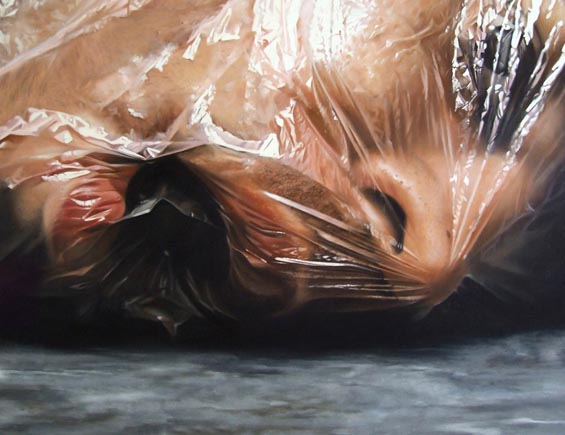 For Brazilian artist Fábio Magalhães’ hyperrealist oil paintings, the more grotesque the better. Using gruesome body horror imagery such as hacked up, barely identifiable body parts and suffocated faces in plastic bags, Magalhães’ work is as incisive as it is skillfully rendered. The breaking down of recognizably human appendages and entrails into chopped up, stomach churning chunks is purposefully reminiscent of a real-life counterpart: that of animal cruelty. Although we’re accustomed to seeing animals deconstructed into bright, vacuum-sealed packages of meat every time we go to a supermarket, it’s only when faced with the sickening sight of what our own bodies would look like if sold in similar plastic bags that truth of the cruelty behind the meat industry becomes stunningly clear. Magalhães’ paintings are nightmarish in portrayal, and certainly something you’d never want to see in real life, but when put to canvas are strong, provocative, and memorable works. Magalhães studied at the Federal University of Bahia in the city of Salvador, where he is currently based. (via Illusion) 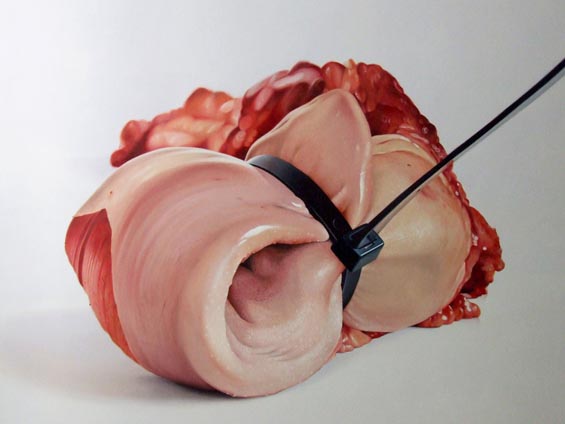 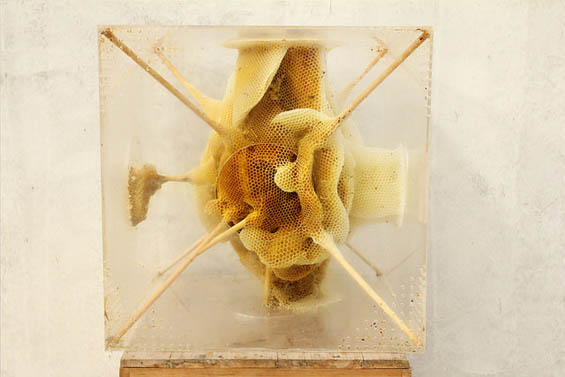 Ren Ri Collaborates With Bees To Create His Unconventional Sculptures 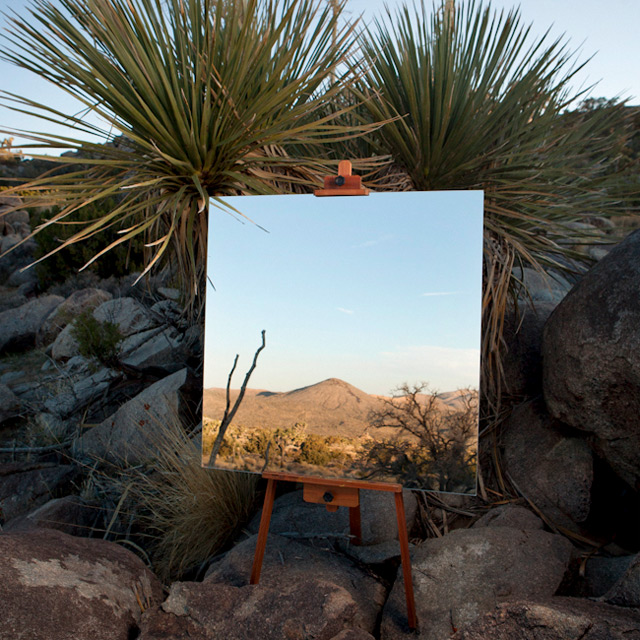 Mirrors on Easels Create the Illusion of Desert Landscape Paintings 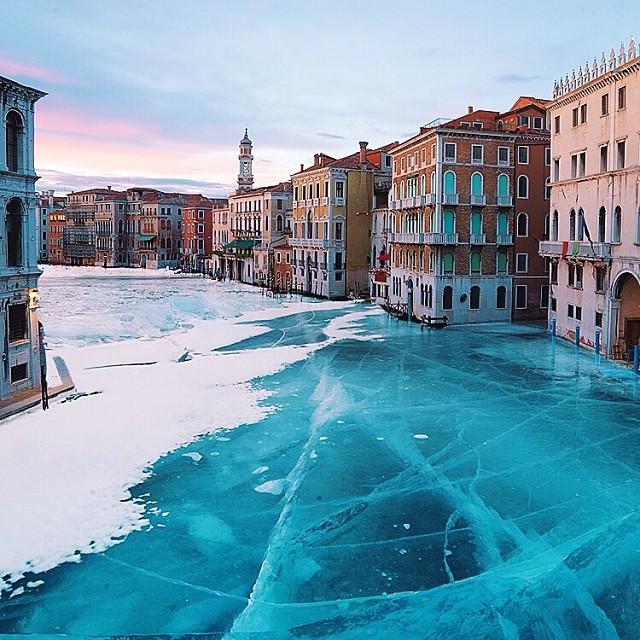 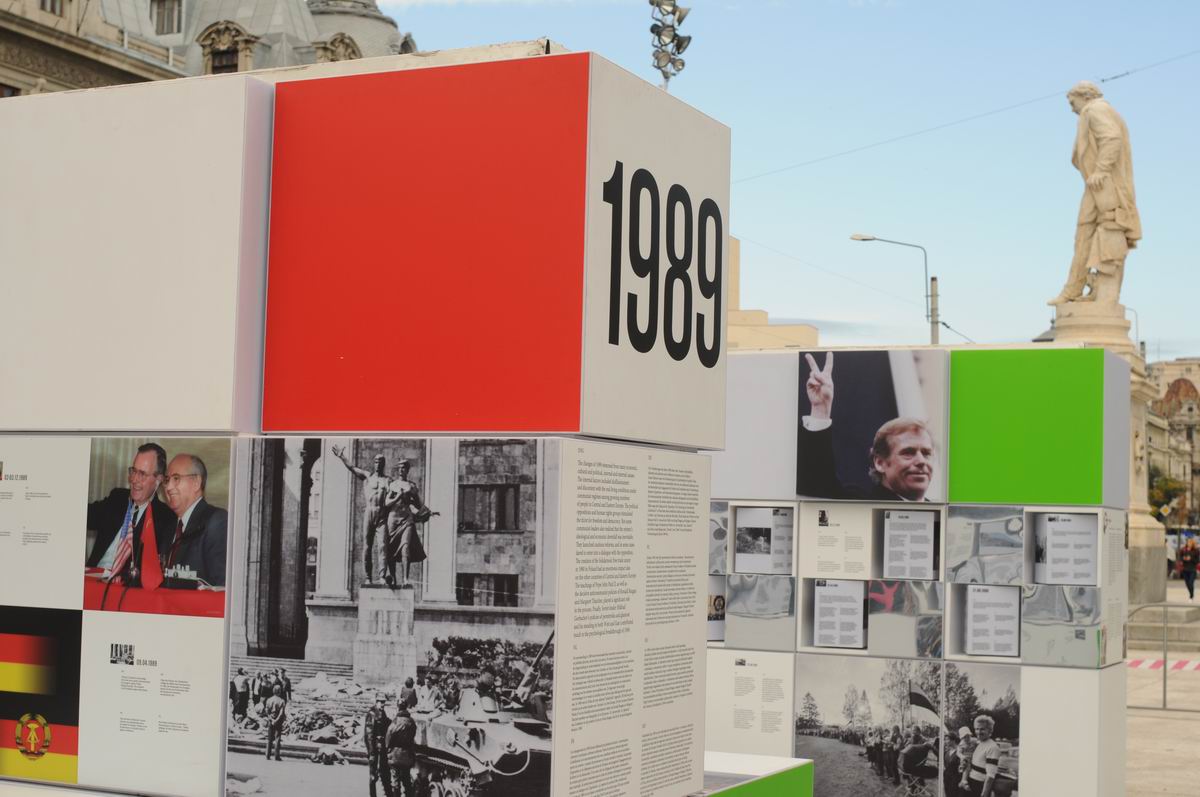