Heart-wrenching Burial Photos Of Dead Animals Abandoned On The Road 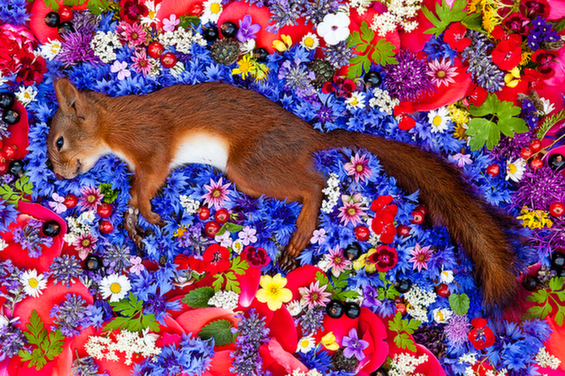 For her series Natura Morta, the Russian photographer Maria Ionova-Gribina gives burials to dead animals. Much like fellow artist Emma Kiesel, she finds her deceased subjects abandoned on roadsides. Biking to the sea in summer, she was confronted with roadkill and creatures who had died of natural causes.

Where most might avert their eyes, she examined the called bodies, adorning them with fresh blossoms tenderly picked from her own garden or nearby flower beds. Yet she does not remove or bury the remains; instead, she allows the process of photographing them to stand in for funerary rites, poignantly preserving them in her lens instead of in the earth.

After having these powerful post-mortem portraits taken, the animals are once again vulnerable to the decay and ravages of death, but in this single magnificent instant, their humble yet miraculous existences are celebrated and revered. Juxtaposed against bloodied muzzles, open wounds and limbed stiffened by death are ripe, vibrant flowers symbolizing life and rebirth. On these breathtaking beds of pink, blue, and deep red hues, the creatures appear to be simply sleeping.

Over these dead bodies, we are invited to mourn the individual as well as the fact of our own lost innocence. The series itself is inspired by Ionova-Gribina’s childhood, when she and her brother would bury dead animals they discovered in their paths. Where the adult gaze scans over reminders of death, perhaps the child’s engages with them, and grieves the inevitable hold of mortality. Take a look. (via Feature Shoot) 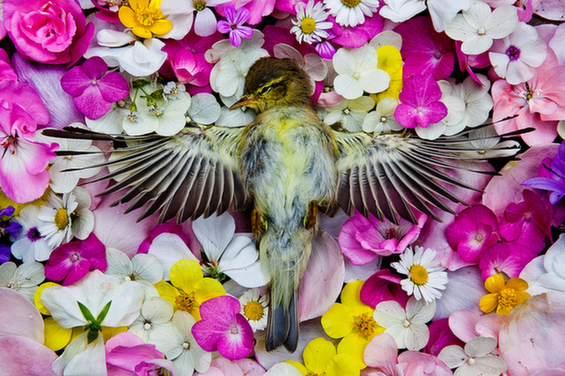 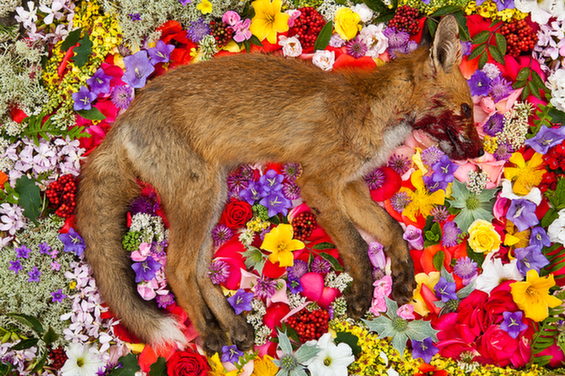 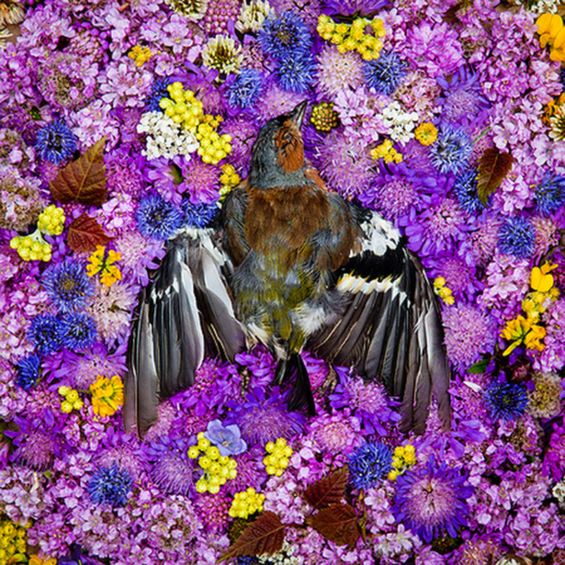 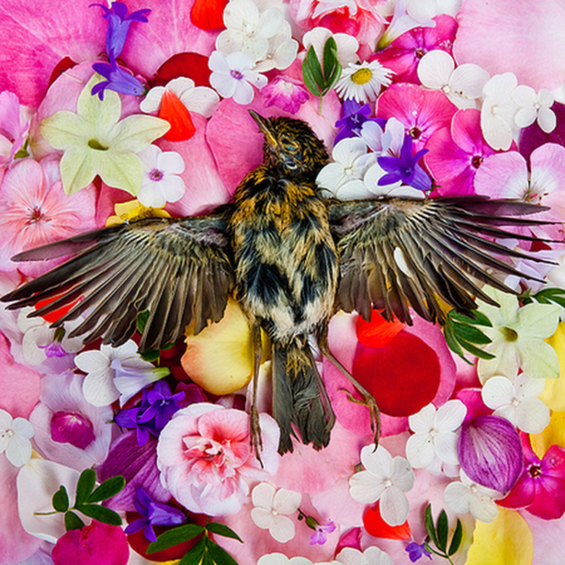 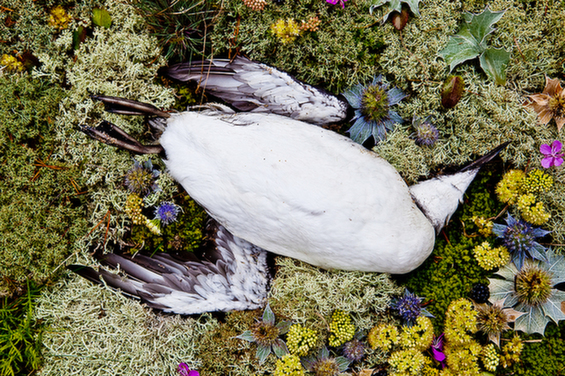 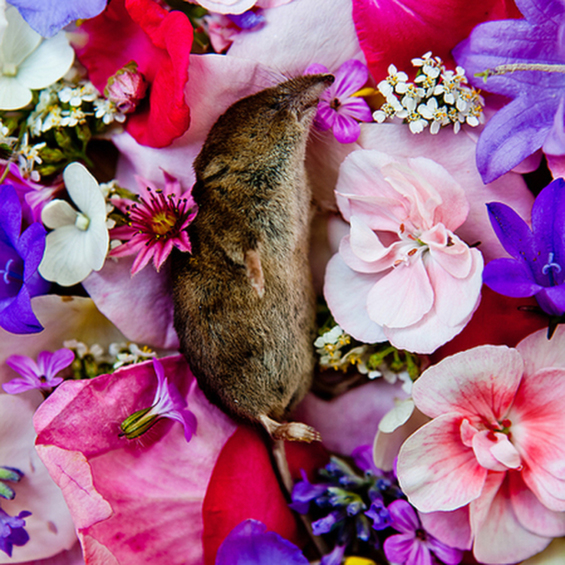 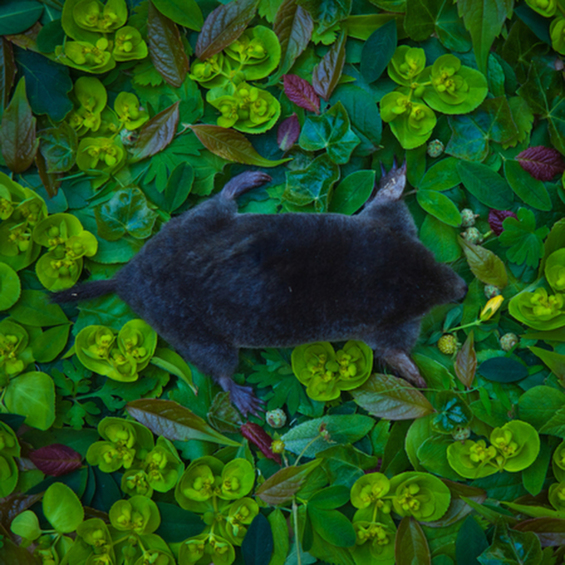 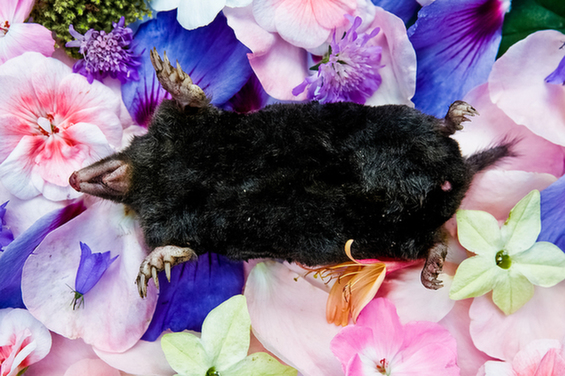 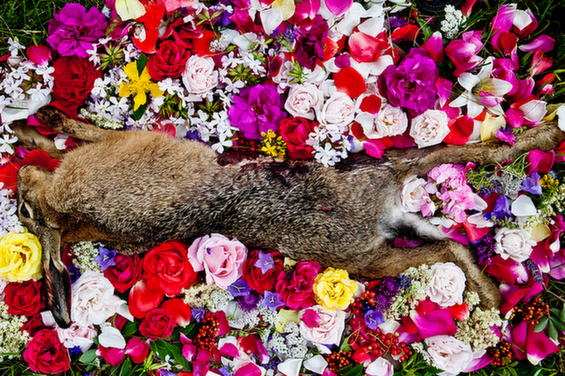 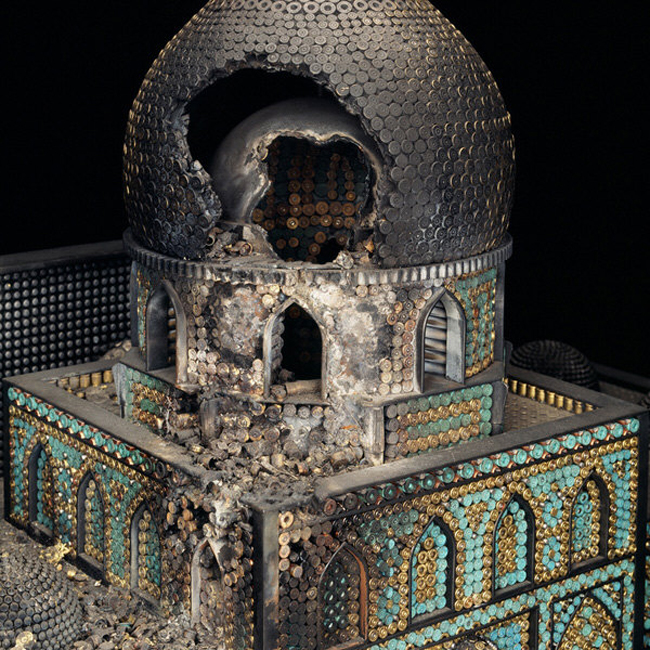 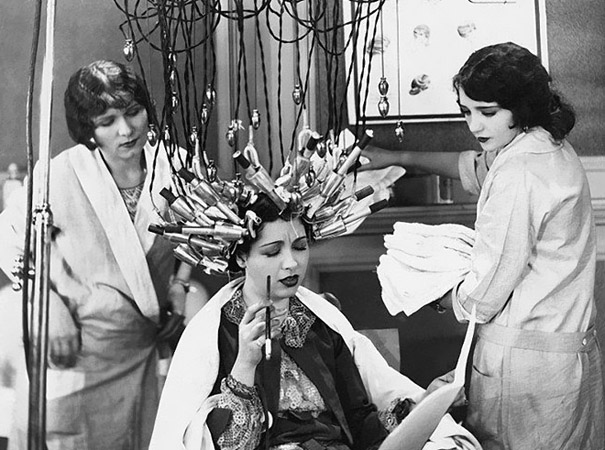 How Beauty Procedures Looked In The 1930s-40s 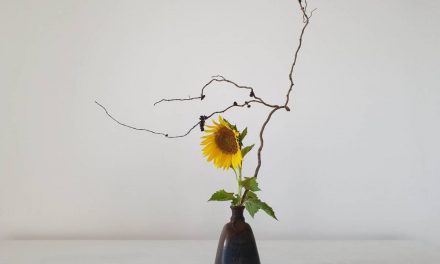