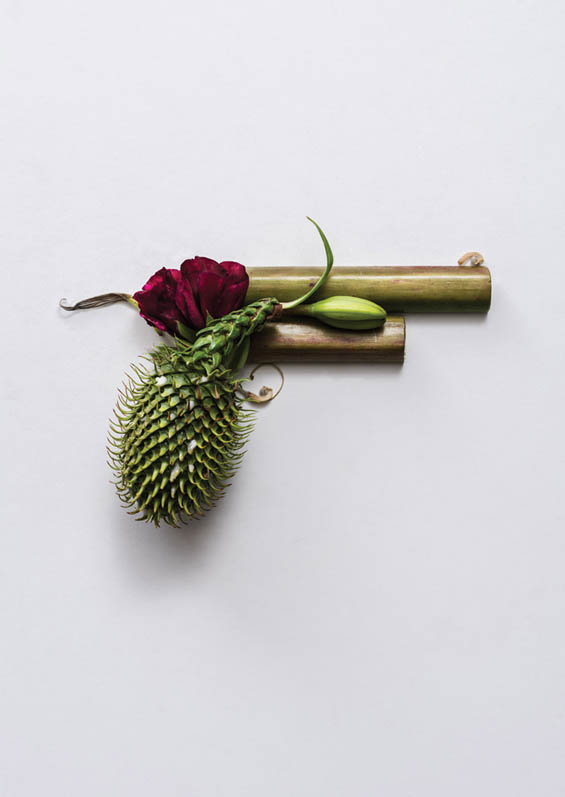 Sonia Rentsch is an art director and still life artist from Melbourne. From intricately arranged appetizers to a hanging lamp fashioned out of a head of lettuce, Rentsch’s work is both dynamic and elegant, often incorporating food as a subject. This trend is put to most effective use in her series Harm Less, an installation in which Rentsch fashioned weaponry out of completely organic objects. Each piece is visually arresting, the imagery of handguns and bullets hauntingly familiar and yet transformed into something beautiful when created out of green produce and plants. The series, in which handguns are made out of everything from bamboo shoots to roses, presents a powerful statement about gun violence and its impact as well as Rentsch’s impeccable eye for detail.

Rentsch has worked with photographer Scott Newett, assisted with design duo Tin and Ed, and worked as the production designer for Australian popstar Kimbra’s music video for “Good Intent”. Her work is consistently bright and colorful, but always proffers a lens through which viewers can fully immerse themselves in the elaborate scenery. One of her most recent projects, a public installation with artist Ben Davis, included a garden of colored pinwheels displayed in Melbourne’s La Trobe Place. Although the meticulous design behind Rentsch’s still life images is evident in each minute detail, Rentsch is assured in working with no set process. As she said in an interview, “An idea comes as quickly as it has to.” 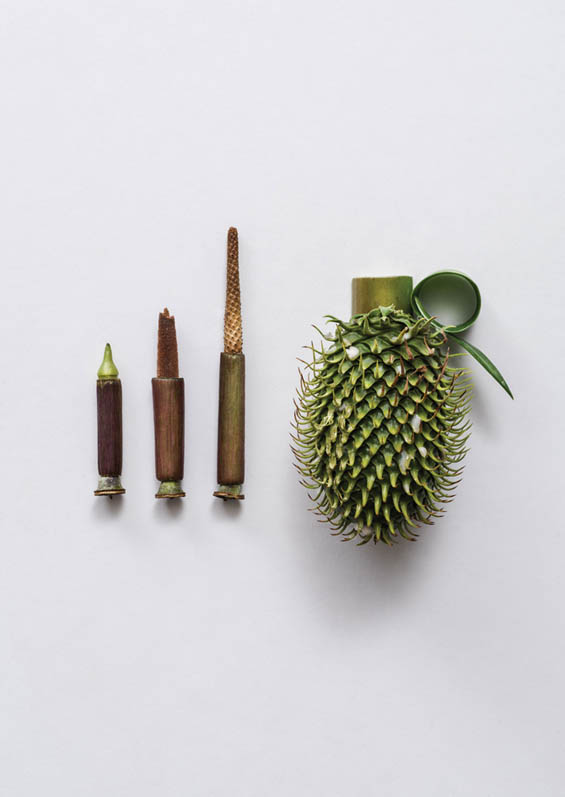 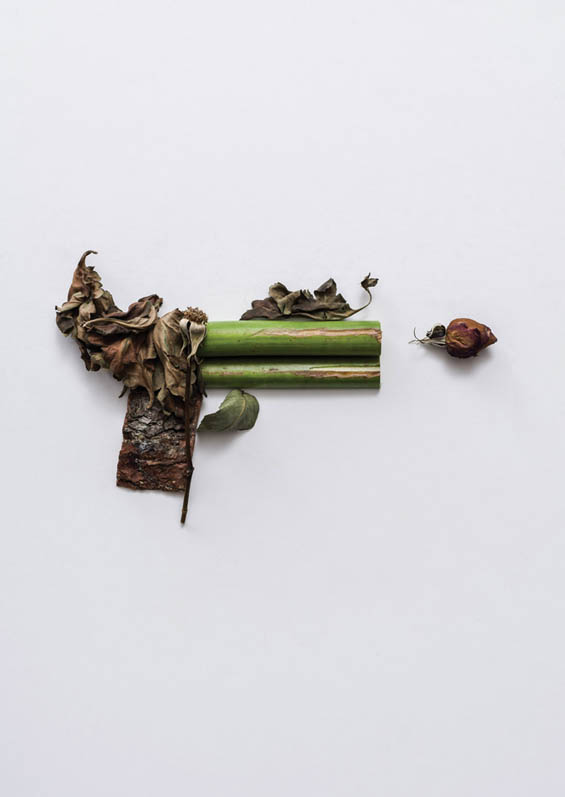 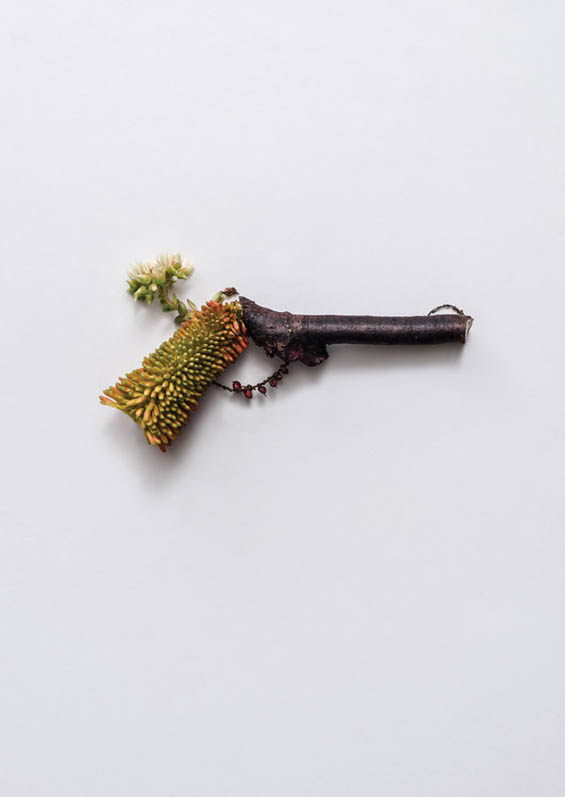 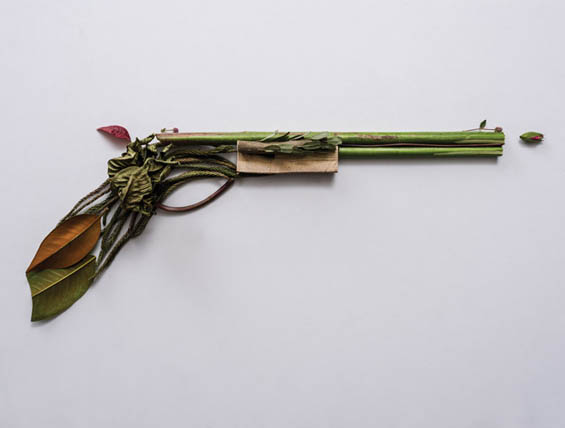 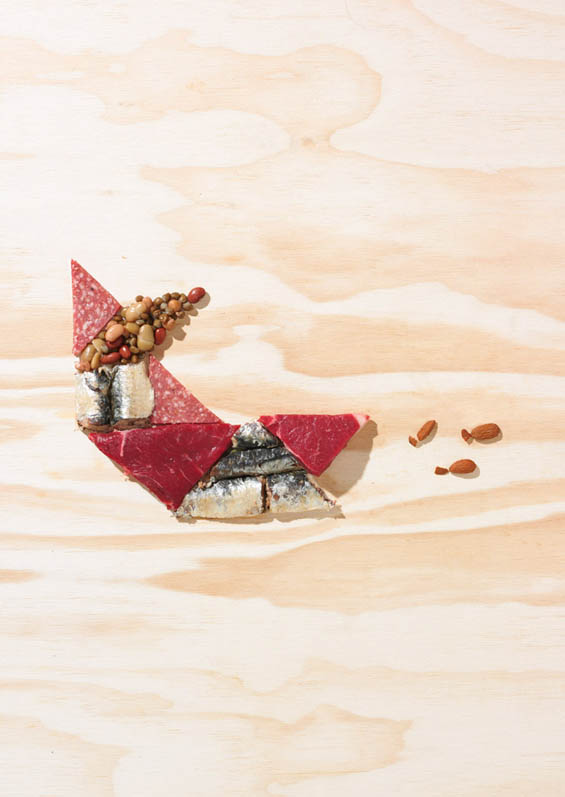 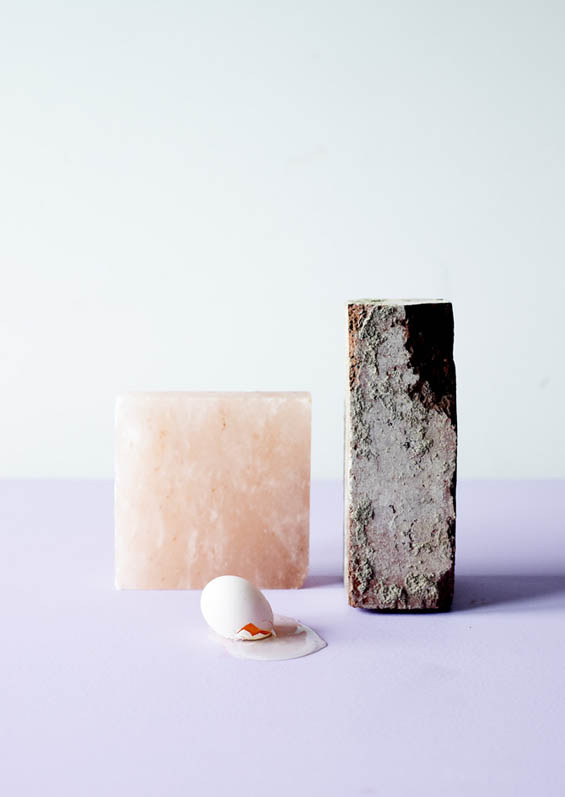 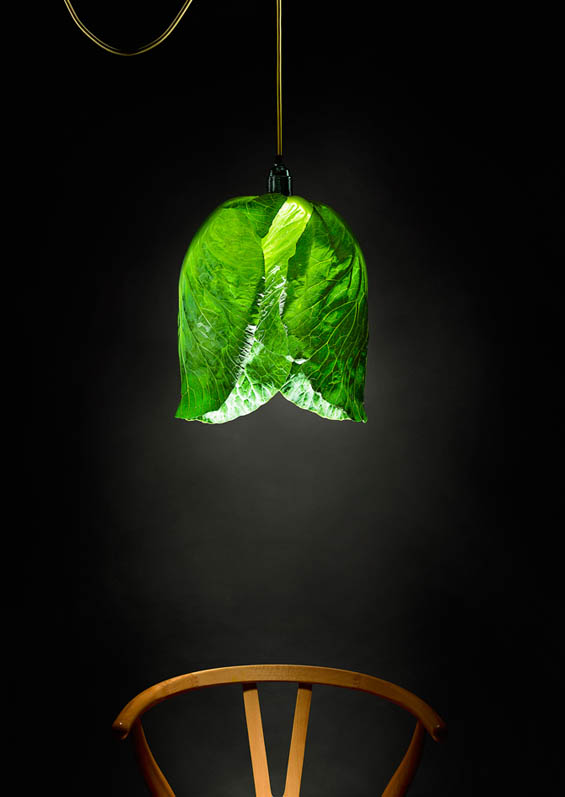 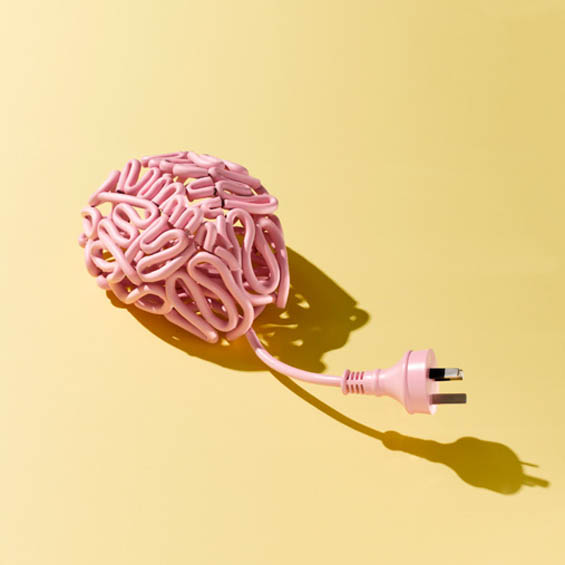 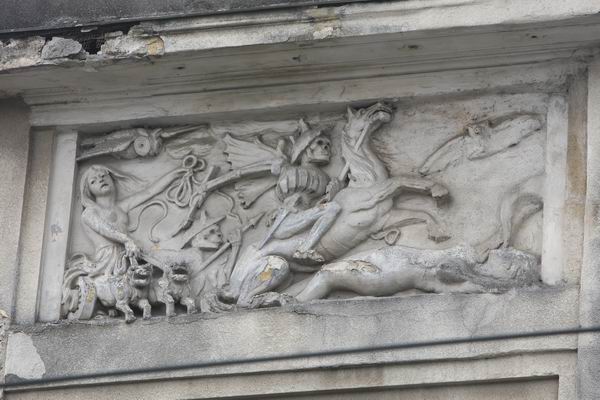 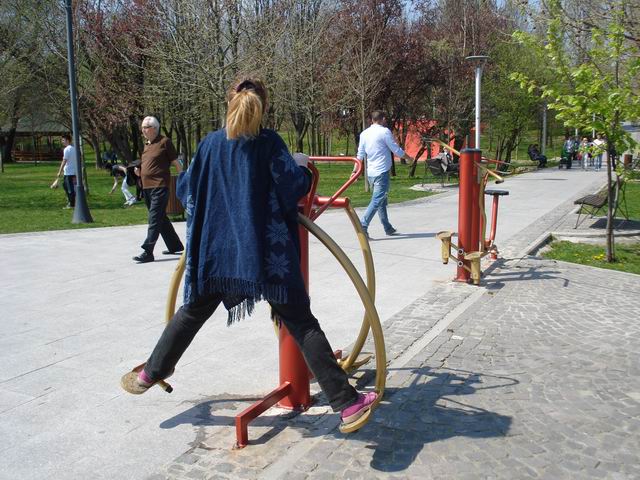 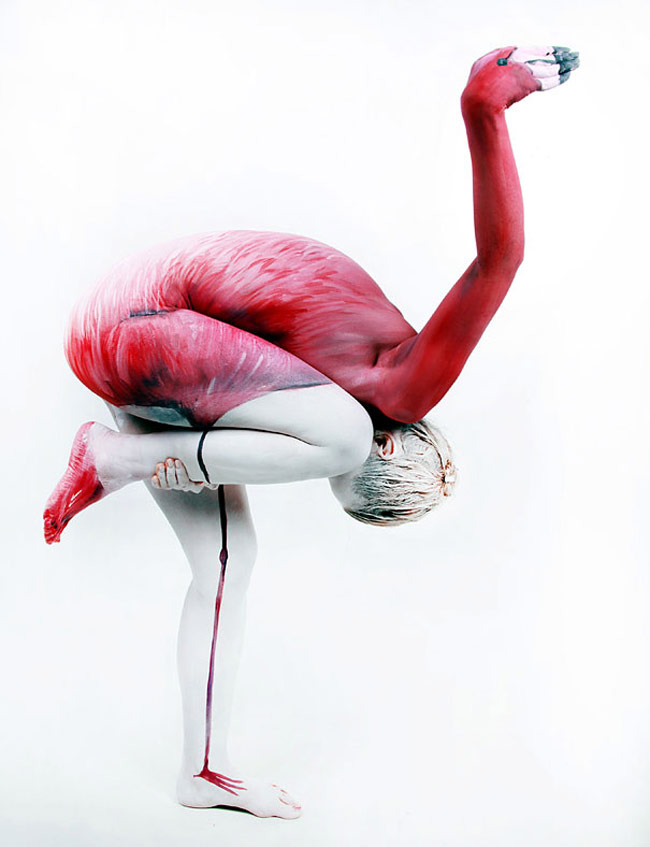