Scottist sculptor David Mach has a penchant for unexpected materials: magazines, matchsticks, and scrabble pieces, to name a few. In his series “Coathangers,” the artist constructs lifelike animals from wire hangers, allowing the pointed metal hooks to extend past the boundaries of the figure. To build these strange cacti-like creatures, Mach works from a plastic mold, applies the hangers, and coats the finished product in nickel.

Mach’s wild beasts, depicted with near realism, look magnificently aggressive when protruding hooked metal. Like defensive porcupines, the seem to be coated in a layer of quills, warding off the touch of curious viewers. The tiger, the stag, and the gorilla each occupies a distinct role in the hierarchy of the natural world; their predator limbs frozen outstretched or fearful mouths held open, they cannot help but resemble the taxidermied animals that roam the halls of natural history museums. Unlike those passive creatures, however, Mach’s animal kingdom is electrified with the addition shining, threatening spokes, eliciting trepidation as much as they do curiosity. Similarly, the artist’s crucifixion presents Jesus Christ as an explosive, angry being, emitting in his pain an agonized cry; here, we might imagine the biblical lines, “My God, why hast though forsaken me?”

Mach’s coat hanger method allows for the rules of sculpture to be broken; his figures are defined not by their enclosed form but also by material that emanates from their bodies as we understand them. Like characters on a static-filled television, they appear as illusions or mirages. Their blurry boundaries allow them to exist in a mysterious space beyond the corporeal. Are these creatures inhabiting the space before us, or are they merely projections, subject to vanishing at any moment? (via Visual News) 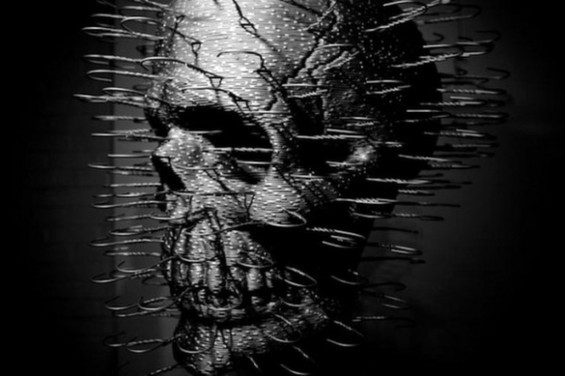 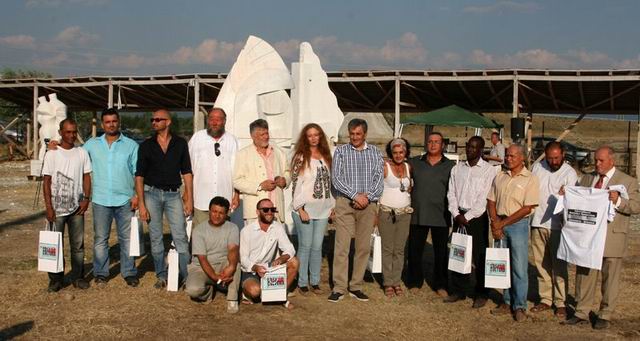 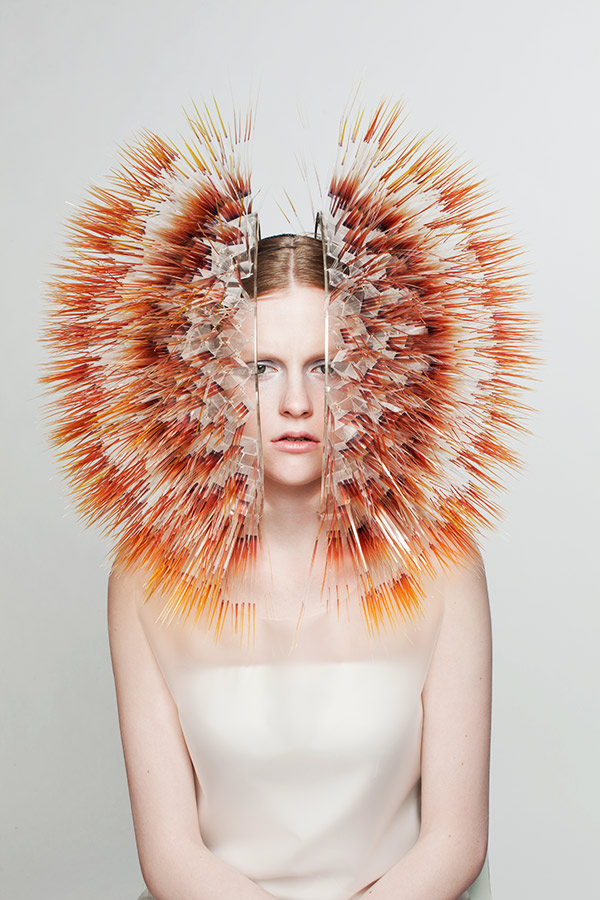 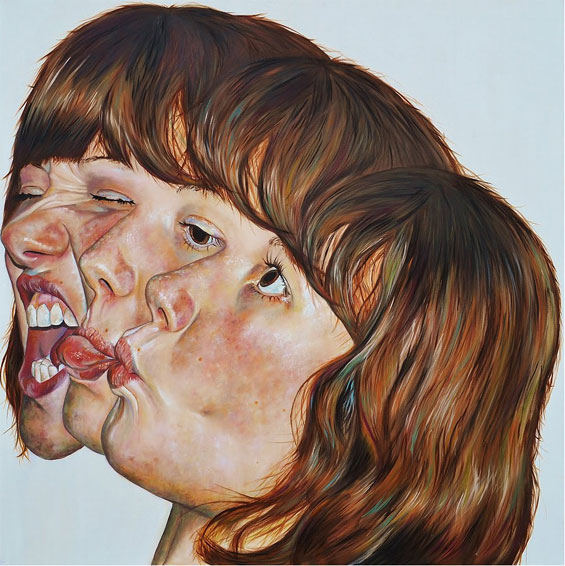