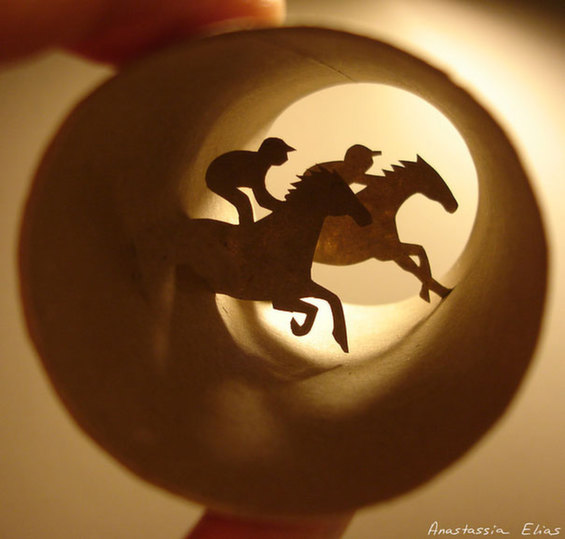 For her project Rouleaux, the French multimedia artist Annastassia Elias builds tiny world within single toilet paper rolls. Lit from behind, her delightful cardboard scenes appear like stills from a mysterious work of shadow puppetry. Here, the roll, most commonly a piece of trash associated with the mundane rituals of domestic life, becomes elevated to the realm of high art. Elias’s visual narratives span time and space; as surely as summer swings fade to frigid snowmen, we move from an underwater universe to the barber shop around the corner. 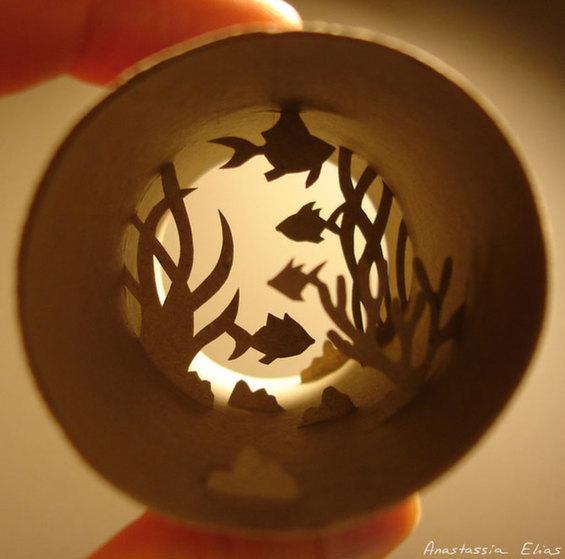 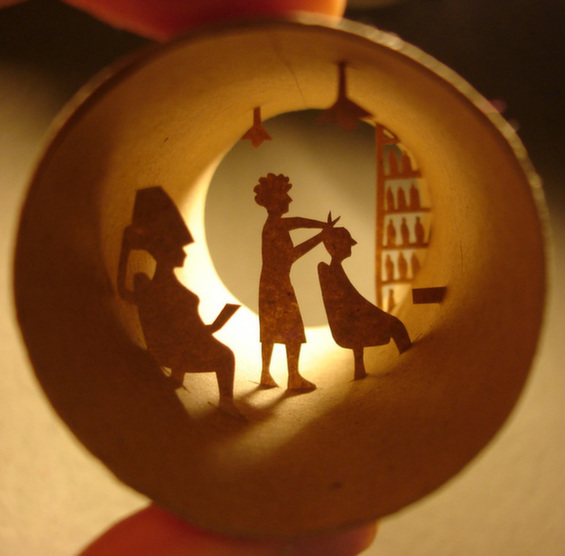 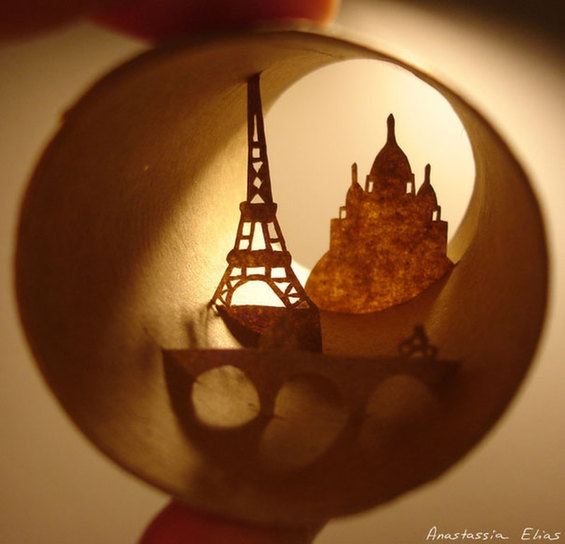 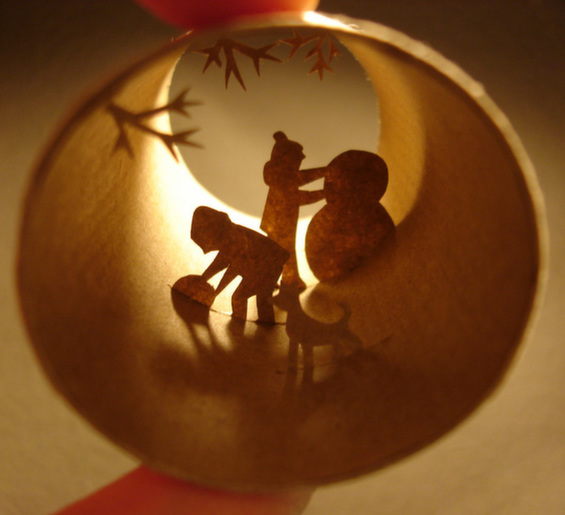 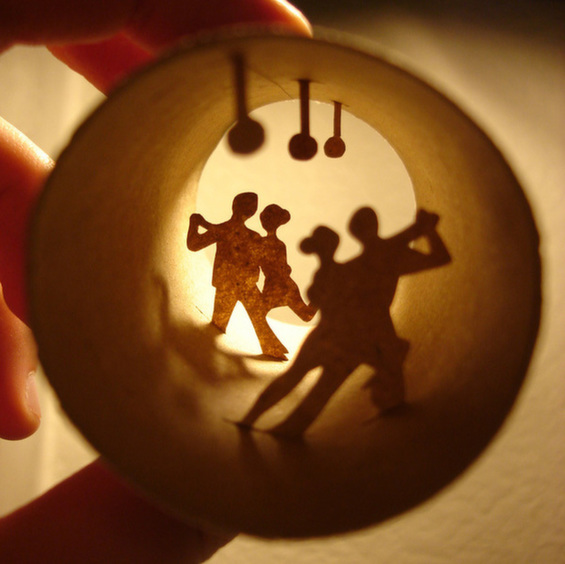 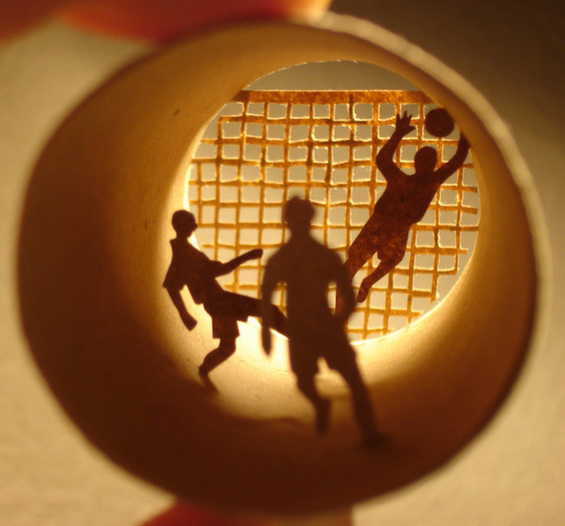 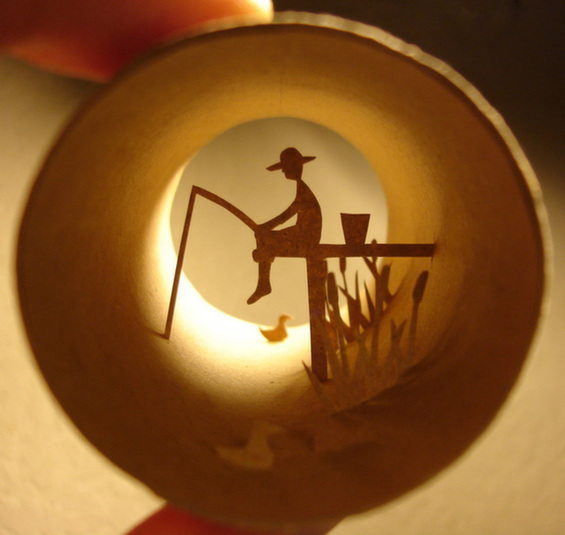 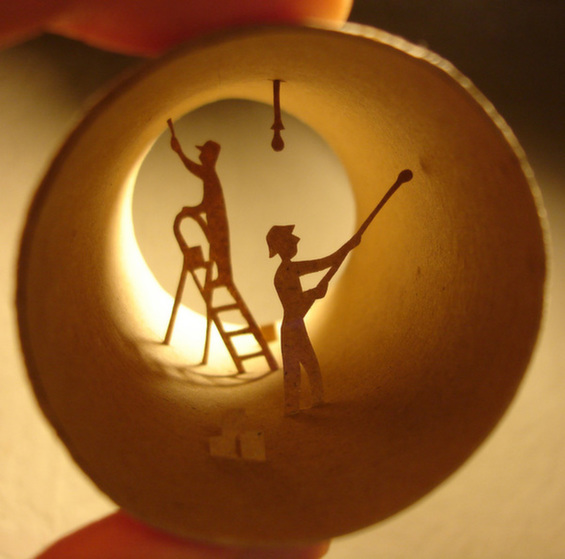 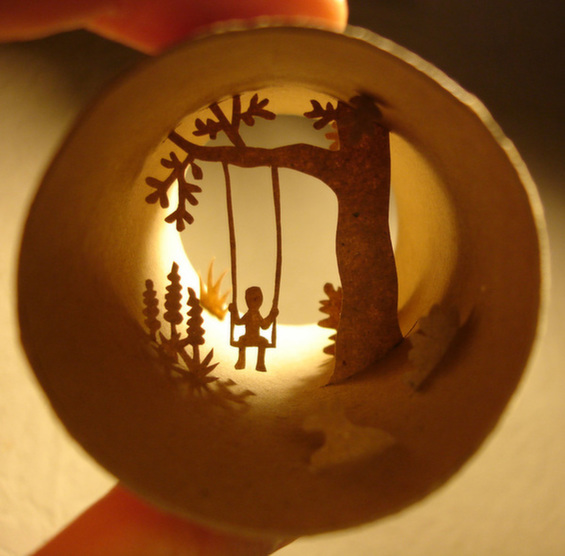 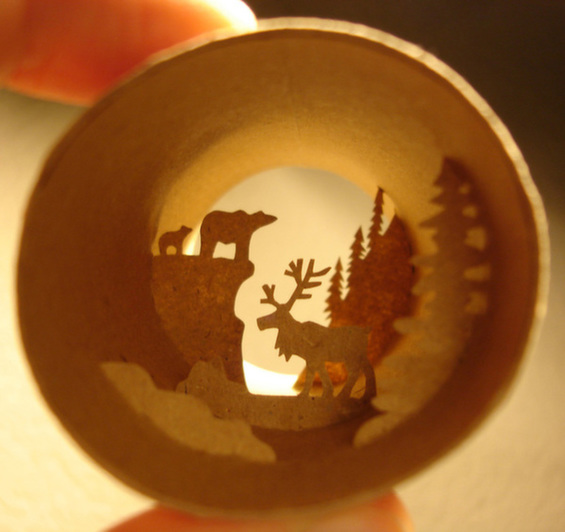 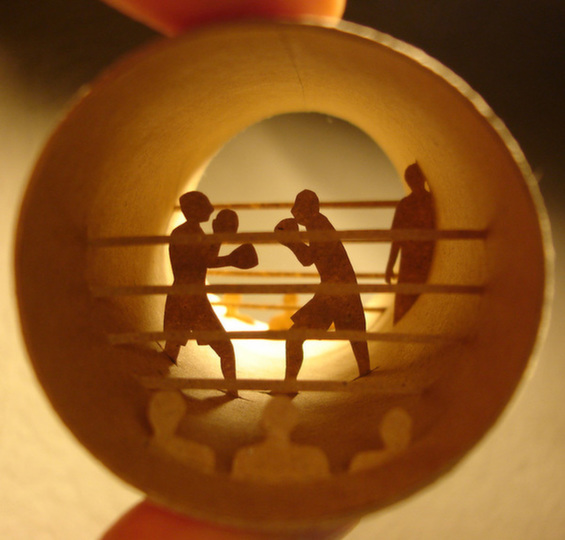 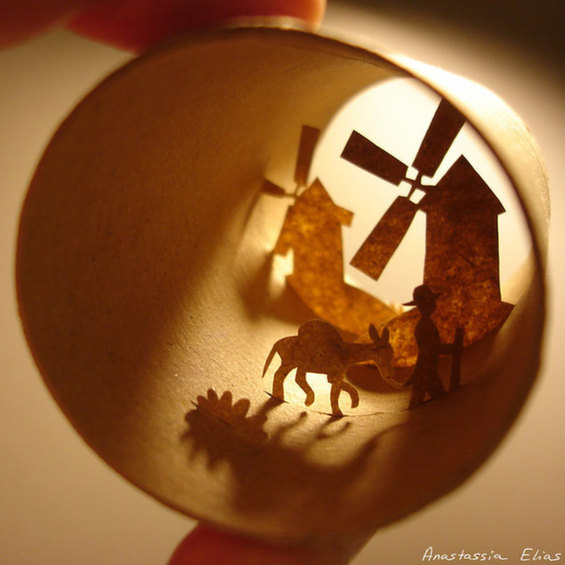 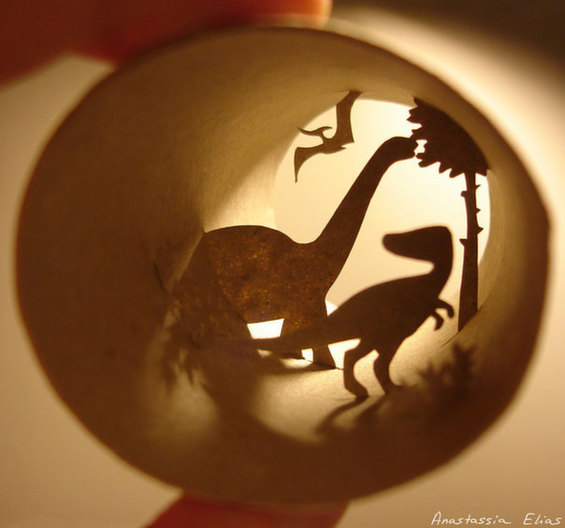 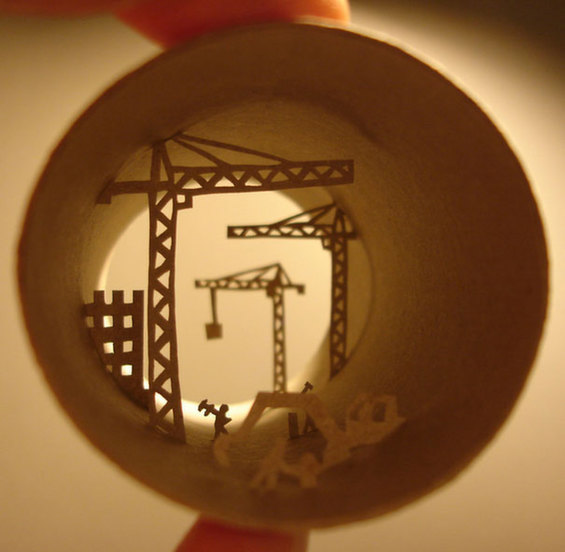 Caught between the circular borders of the toilet paper roll, Elias’s characters seem to emerge from the cardboard of their own volition. Each racehorse and dinosaur is constructed from cut pieces of paper that share their color with the naked roll itself. The artist chooses not to paint either the rolls or the scenes that emerge from within them, allowing the textured, sand-hued paper to maintain a uniform circularity; ultimately, each tiny world appears to be eternally collapsing into itself. Horses run in circles, and a weary man and his donkey, who lowers his head in exhaustion, appear to trudge forward down a path that will only lead to the start.

Fitting in the palm of one’s hand, Elias’s delicate pieces remind us of the preciousness of even the most banal moments. Beneath sheets of toilet tissue, we might discover secret universes, available only to those with a childlike imagination and a thirst for adventure. Rouleaux is now available as a book, and the pieces are currently on view at the National Museum of Singapore until August 3, 2014. (via Demilked) 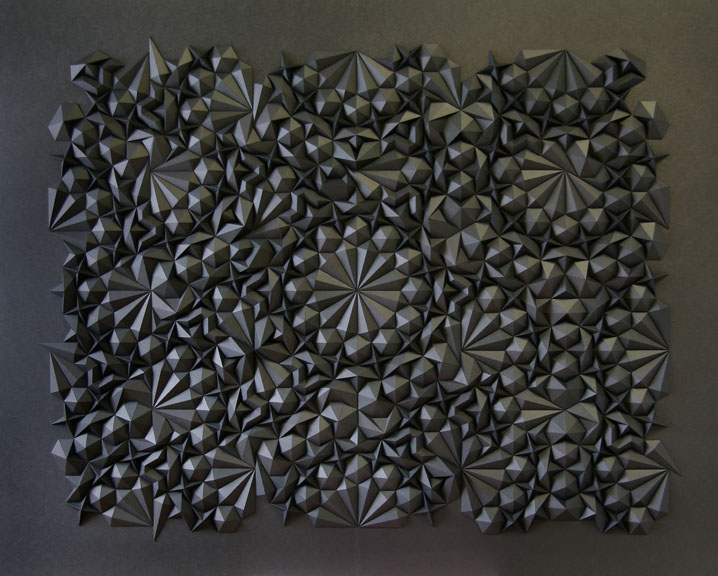 PaperWorks: The Art and Science of an Extraordinary Material 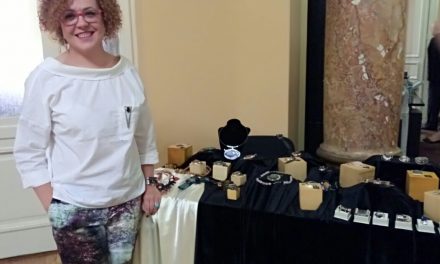 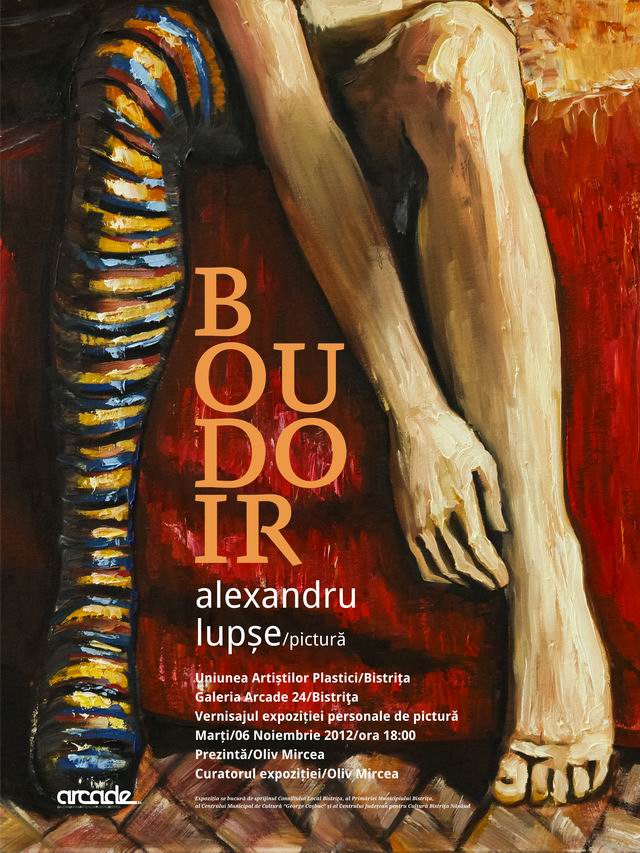 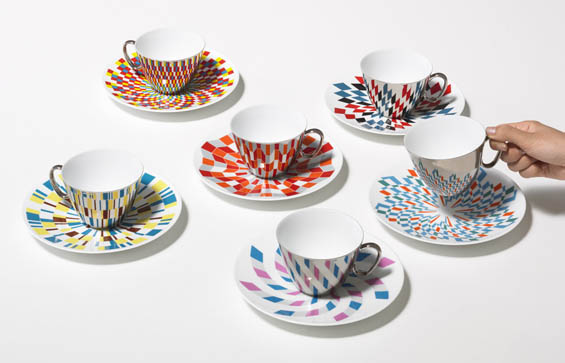