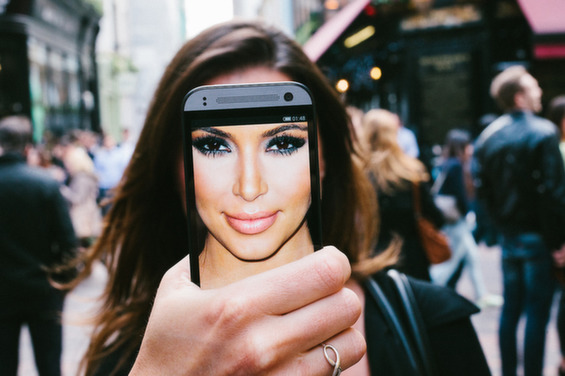 For “Phonies,” the UK photographer Dan Rubin turns celebrity selfies into works of fine art. In his unusual street photographs, the smartphone itself stands in for the face of passersby,  projecting the grins of social media-savvy stars like Kim Kardashian, James Franco, and Harry Styles. Rubin’s series is equal parts playful and scathing, capturing the narcissism of celebrity in the 21st century in such a way that highlights the anonymity of the digital age. 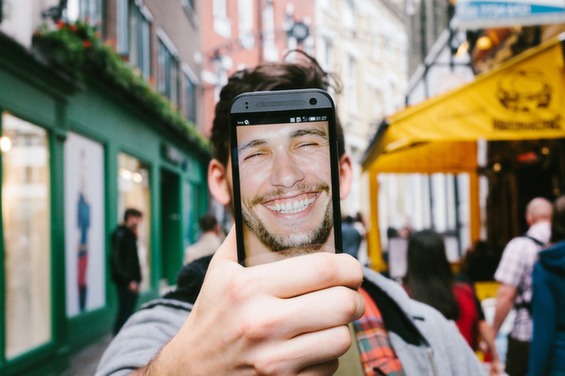 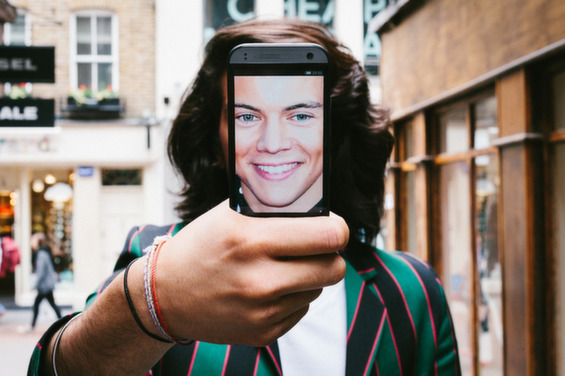 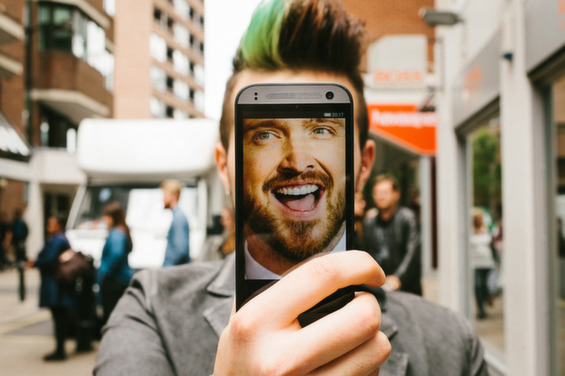 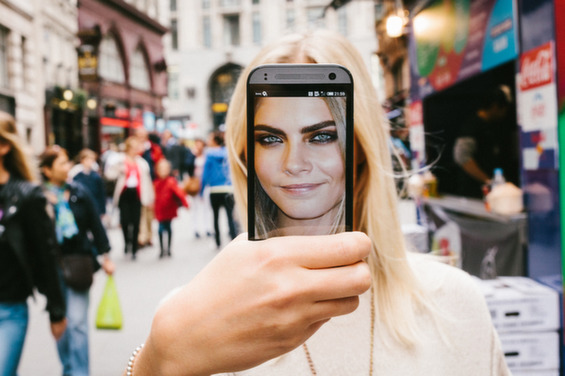 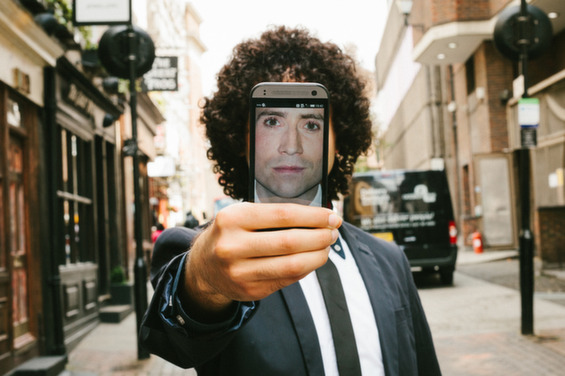 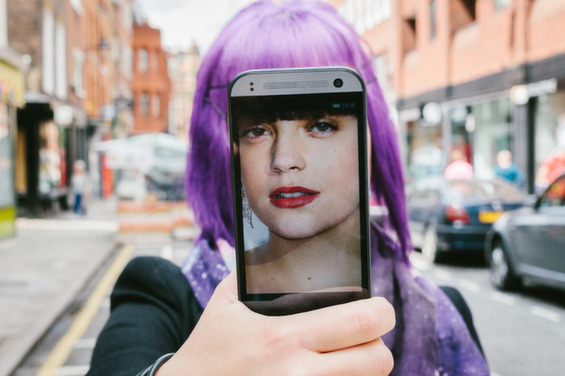 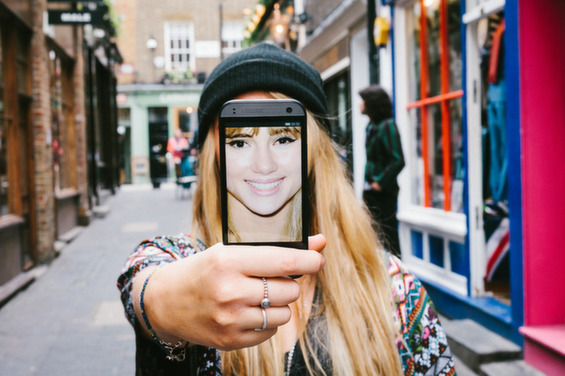 Within the medium of street photography, normally characterized by raw and gritty from-the-hip shots, Rubin replaces candid captures with shiny screens projecting perfectly made-up celebrity faces. In these clever doubles, these photographs of photographs, notions of identity are complicated. Our faces, especially in photographs, have the power to betray our innermost selves and to define our perceptions of that self; here, the subject’s visage is shown only to be a reflection of the media we consume. As we are continuously bombarded with social media, how do we shape our egos in relation to the rich and famous?

From images, we derive meaning. Flawlessly inserting the HTC One mini 2 phone into his compositions, the artist creates a hybrid human that is simultaneously a celebrity and just another face in the crowd. As we become more vain and the innocent selfie borders on arrogant self-indulgence, do we stifle our individuality? Here, the realm of social media is ambiguously seen, a powerful force that is both fun and disconcerting. Take a look. 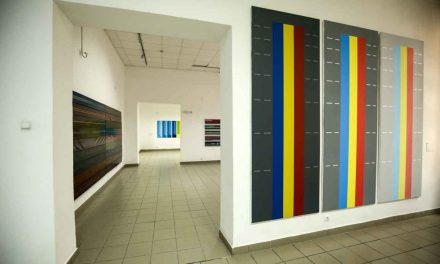 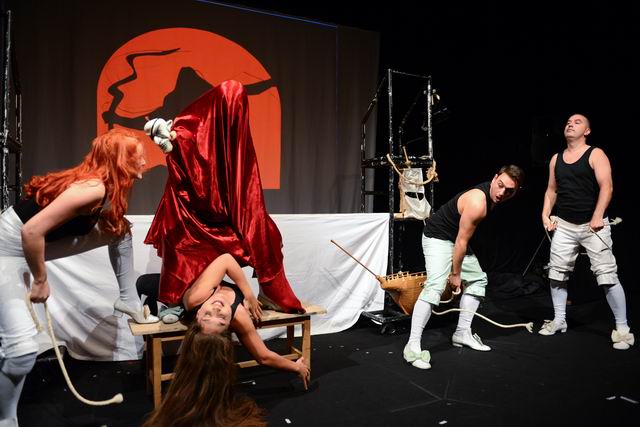 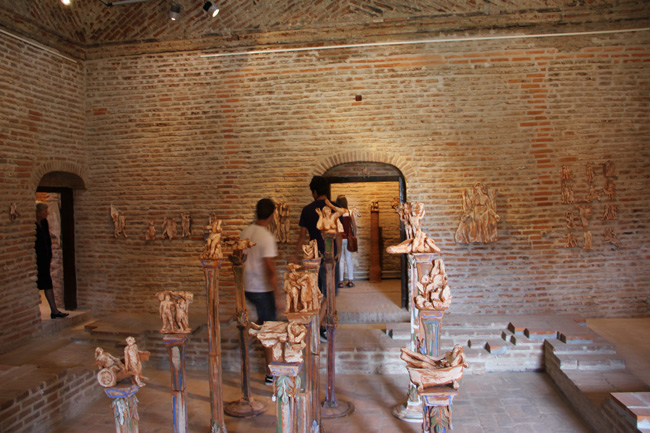 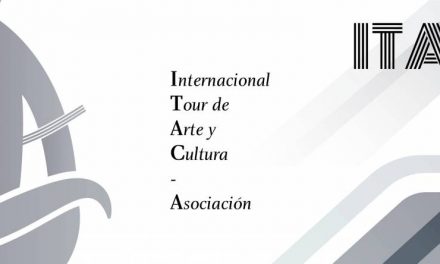