Geeky Engagement Rings For Your Sci-Fi Loving Special Someone 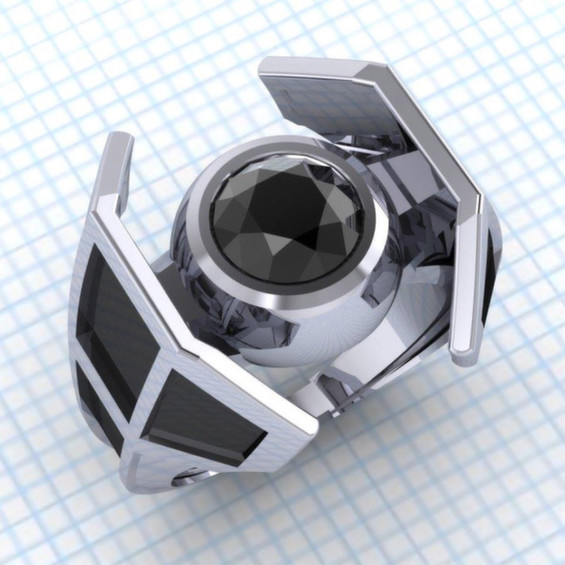 If traditional engagement rings aren’t really your thing, Pittsburg based jewelry designer Paul Michael Bierker has some unique designs that might just float your boat. As the jeweler to science fiction buffs everywhere, he creates custom-made pieces inspired by everything from the Star Wars franchise to Marvel comic books. Bierker has built for himself quite the fan base of young, eager clients, and he is proud to have worked with several US troops over seas in Afghanistan towards creating one-of-a-kind engagement bands.

Popular designs include an R2D2 -inspired engagement ring and a band featuring a diamond encrusted TARDIS from popular television show Doctor Who. Though evocative of these pop culture treasures, Bierker’s collection maintains an elegant subtlety. Rings modeled after the TIE fighter or the X-wing shed the unwieldy bulk of the star ships in favor of clean, sophisticated lines. The X-wing ring becomes a delicate ornament, its bands stylishly crisscrossing in the center the finger. Bierker’s tender references to geek culture meld effortlessly with the maturity of his craftsmanship, appealing both to playful and refined clients.

Bierker occupies a groundbreaking space in a one of our countries biggest industries, subverting elitist limitations on what and what does not constitute an engagement ring. This symbol of lifelong commitment should be as individual and the couple who wears it, and amid the mass of conformity, it’s nice to see something new. As we move into the adult responsibilities of marriage, we hope to carry with us each of our childhood pleasures, and Bierker’s original work certainly reminds us that marriage should be as much of an adventure as a trip into space. Take a look. (via Lost at E Minor) 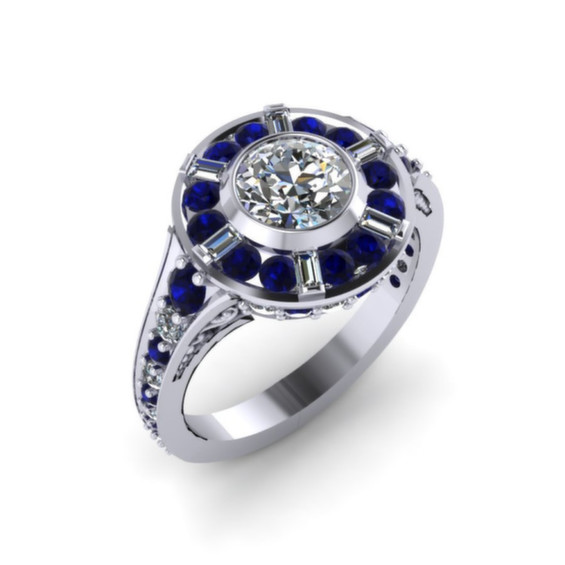 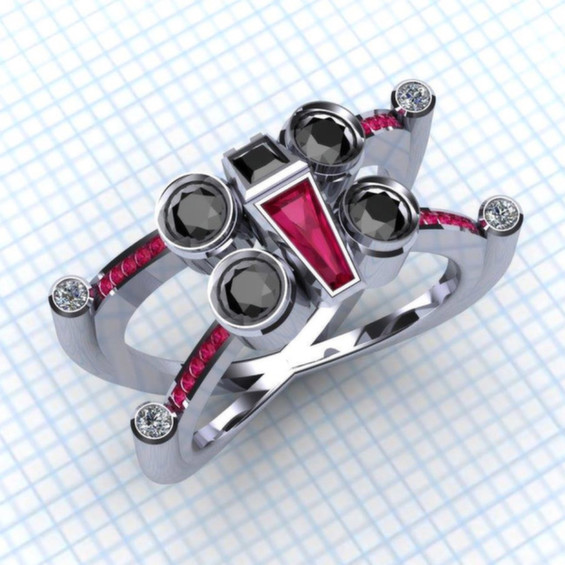 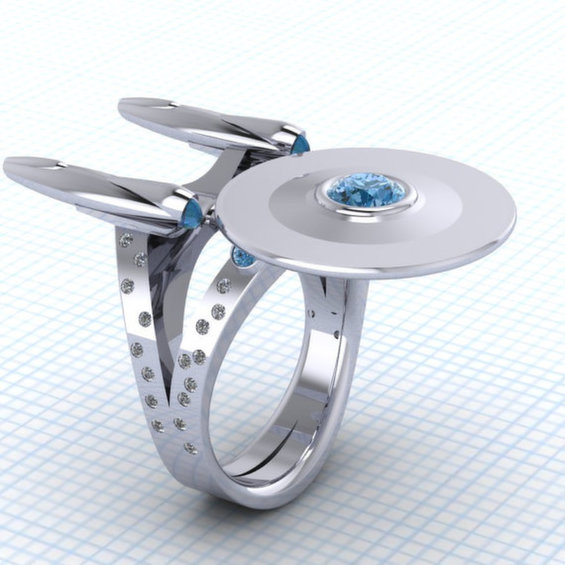 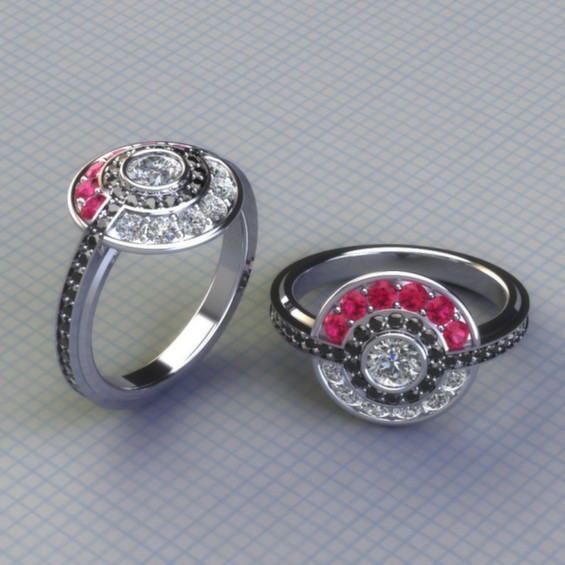 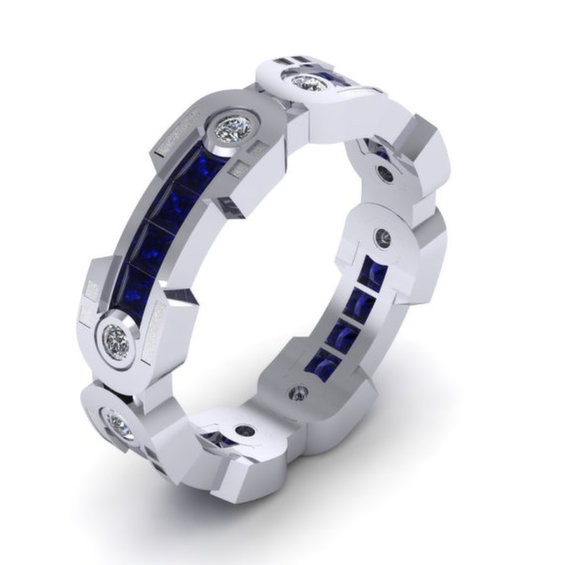 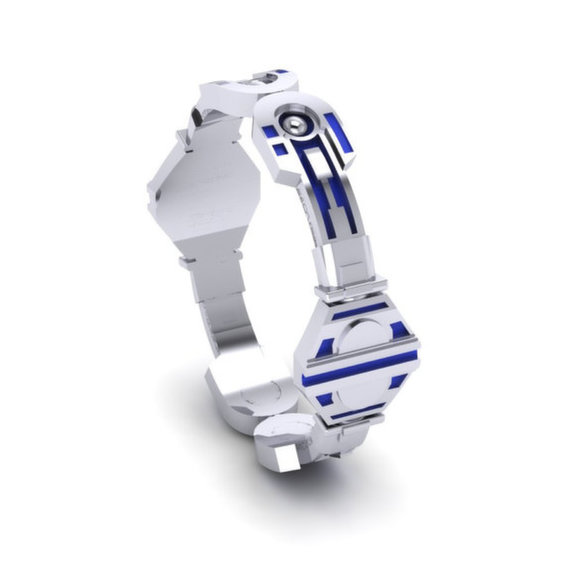 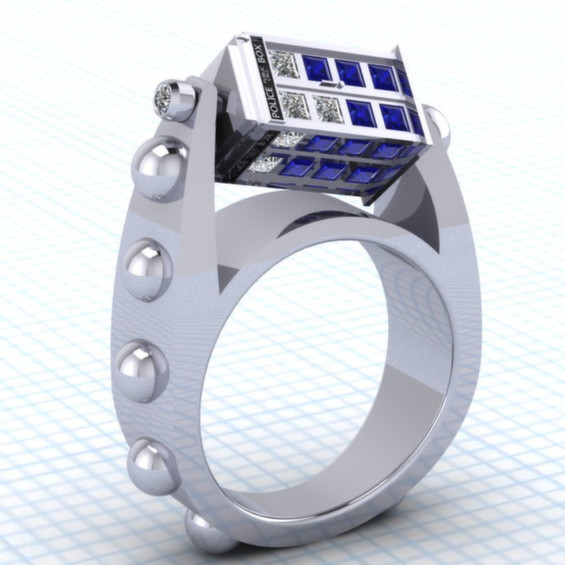 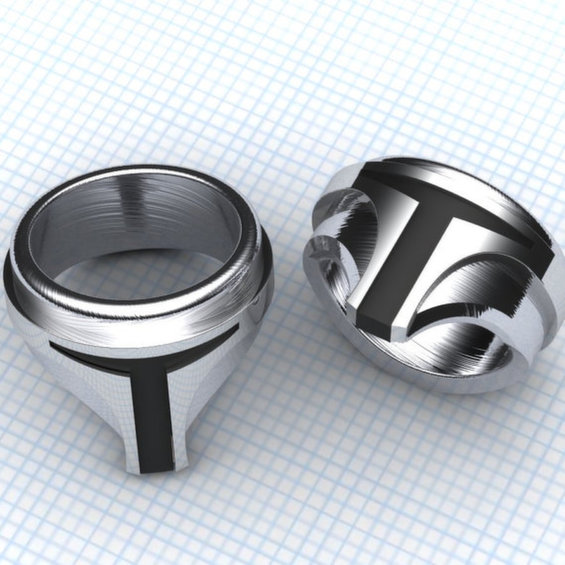 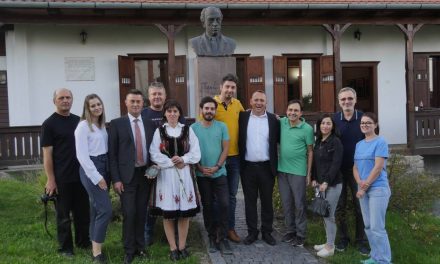 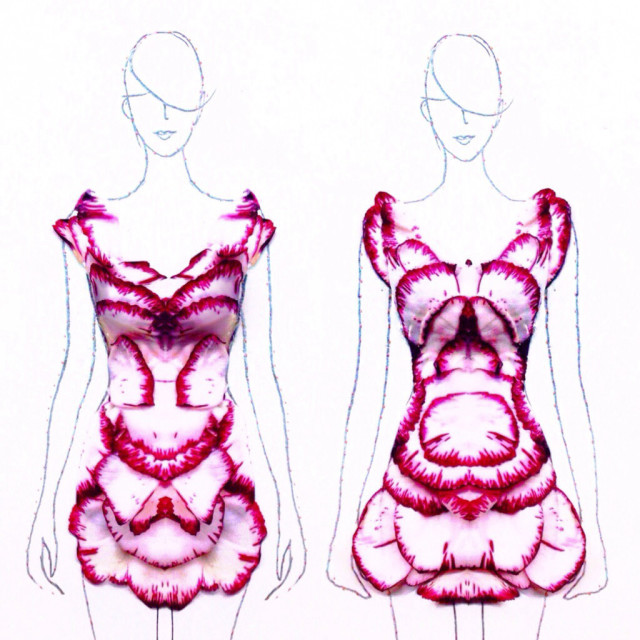 Clothes Made From Used Blow-Up Dolls 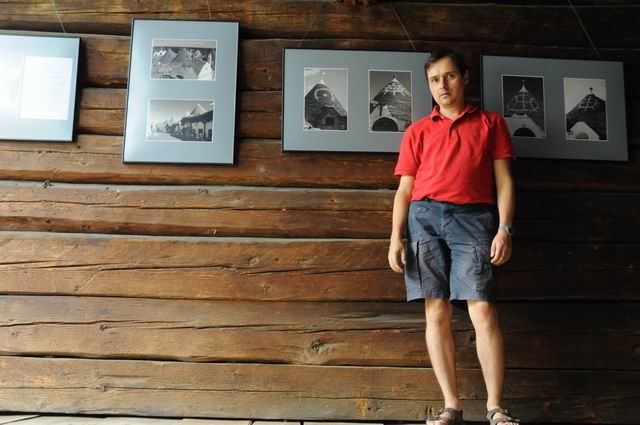