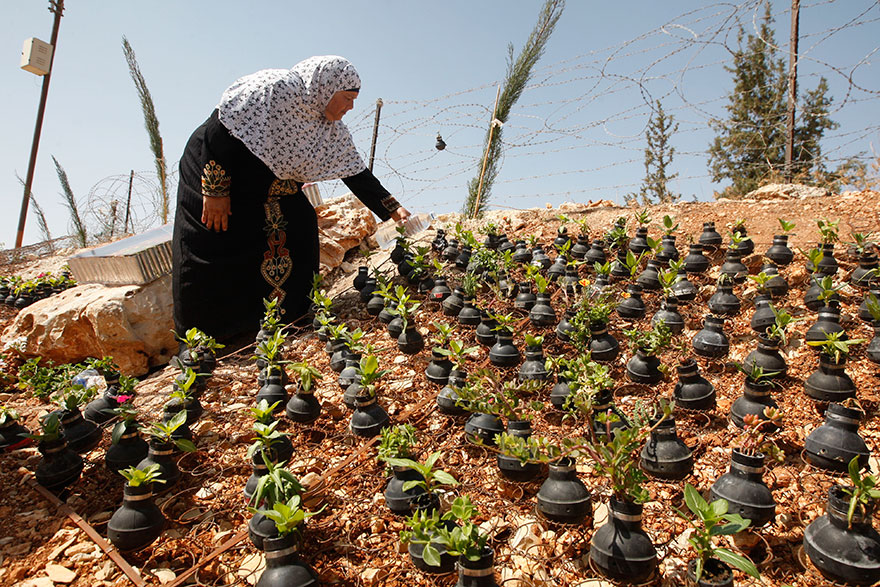 In a poignant display of peaceful resistance, a Palestinian woman in the village of Bilin, near the State of Palestine’s de facto capital of Ramallah, has planted a garden full of flowers grown inside of spent tear-gas grenades collected from clashes between Israeli soldiers and local Palestinians.

The flowers are being grown on a plot of land located in an area that was reclaimed by Palestinians two years ago in a court battle that re-routed the construction of Israel’s highly controversial security wall. This wall, when completed, will stretch for 430 miles around the entire West Bank region.

Due to the high tensions and frequent clashes between Israelis and Palestinians, she has no short supply of materials for these small flower pots. Some of them even have wires attached so that they can be attached to fences or other objects.

The use of a weapon as a plant vessel is a powerful comment on a region in which many people on both sides are tired of the seemingly never-ending violence and conflict. Indeed, the creative human spirit shines through despite the conflict on both sides of the fence – there’s also an Israeli artist who creates metal rose sculptures from the remains of rockets launched by Palestinian extremists.

We can only hope that both nations’ leaders come to a peaceful agreement as soon as possible. But in the mean time, it’s nice to see that the conflict has failed to completely defeat the human spirit. 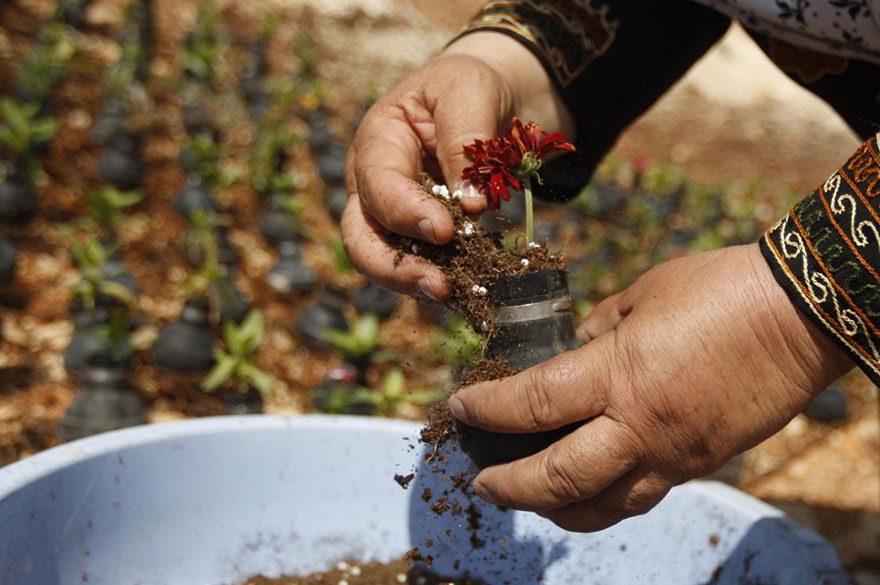 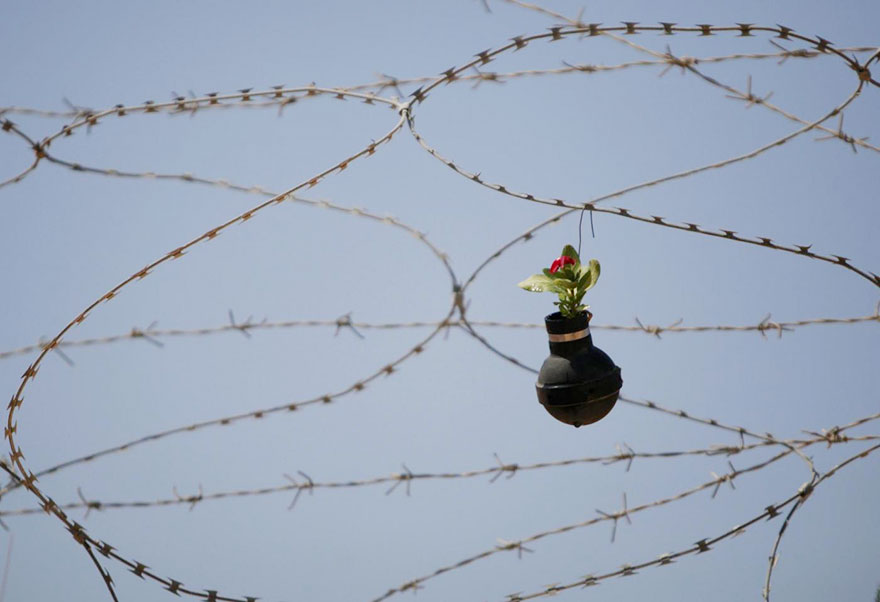 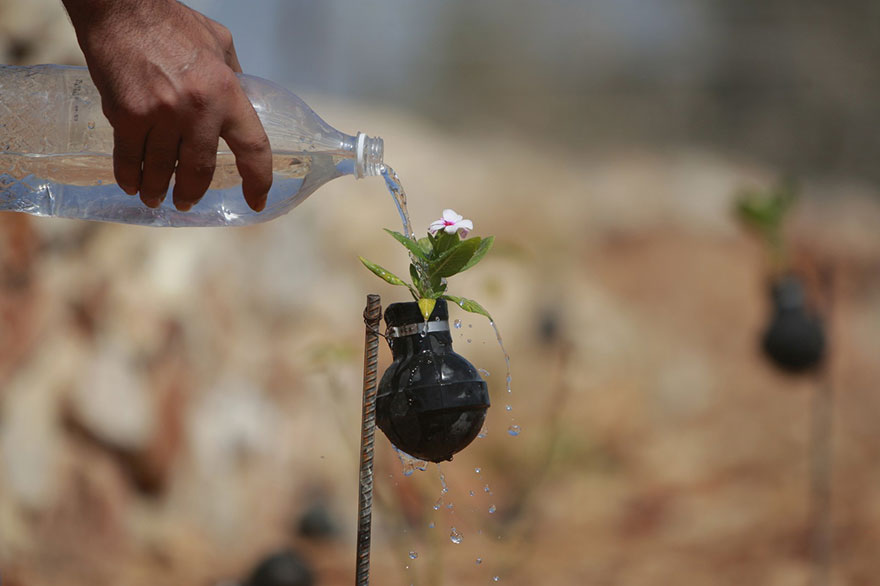 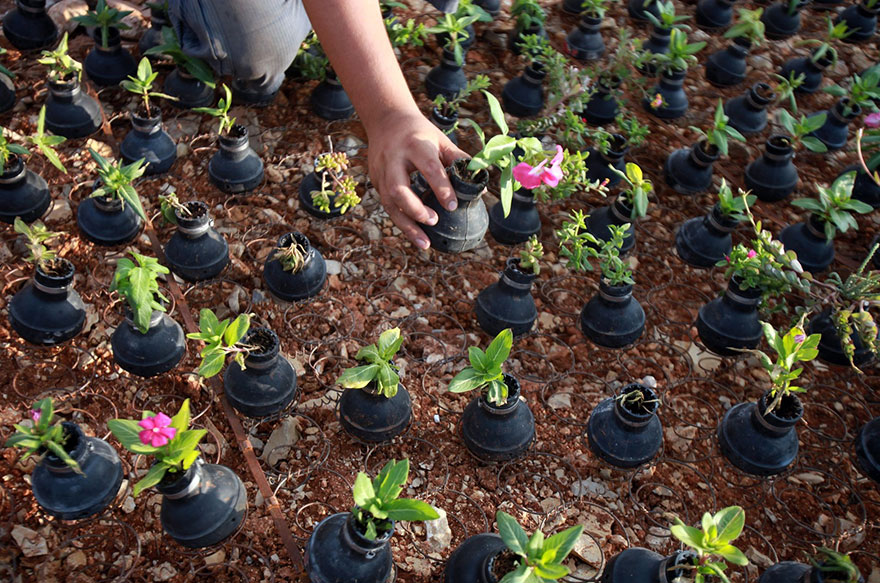 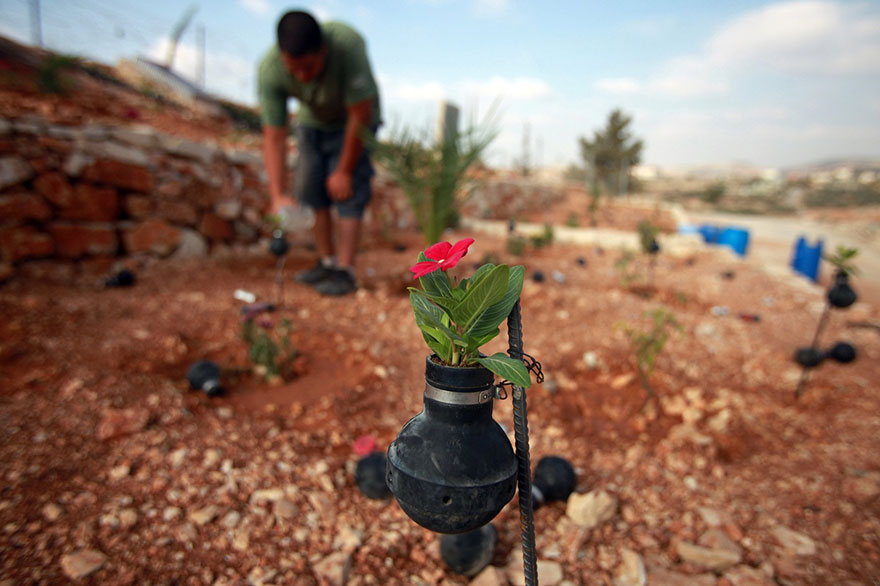 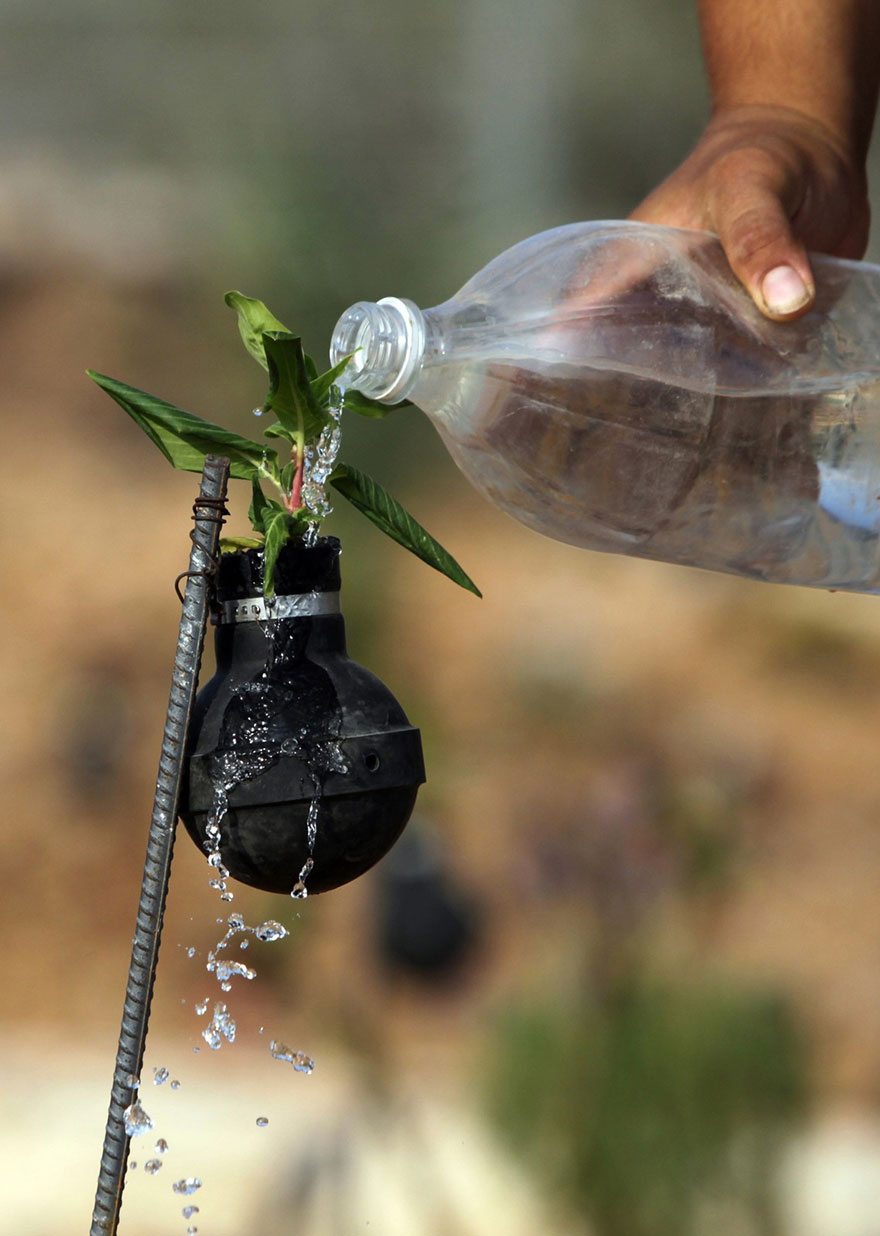 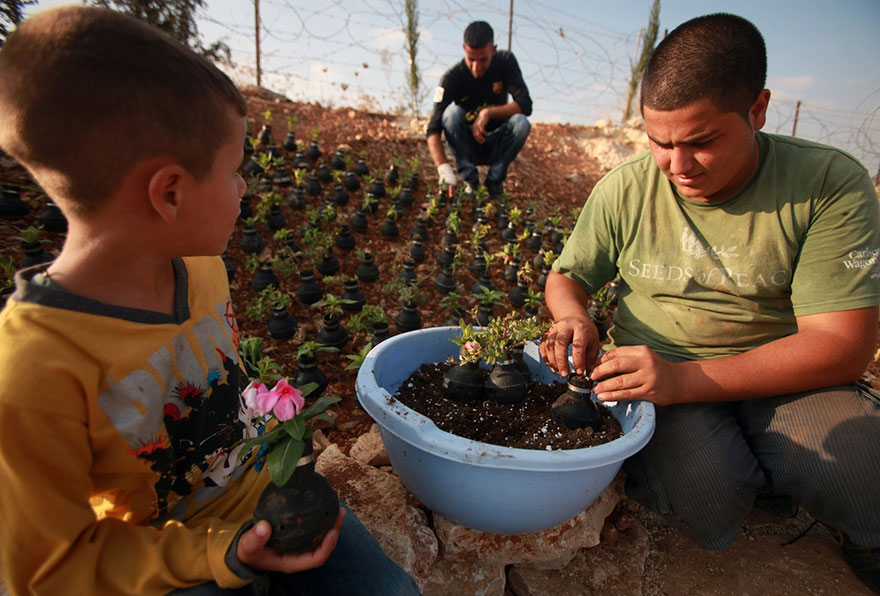 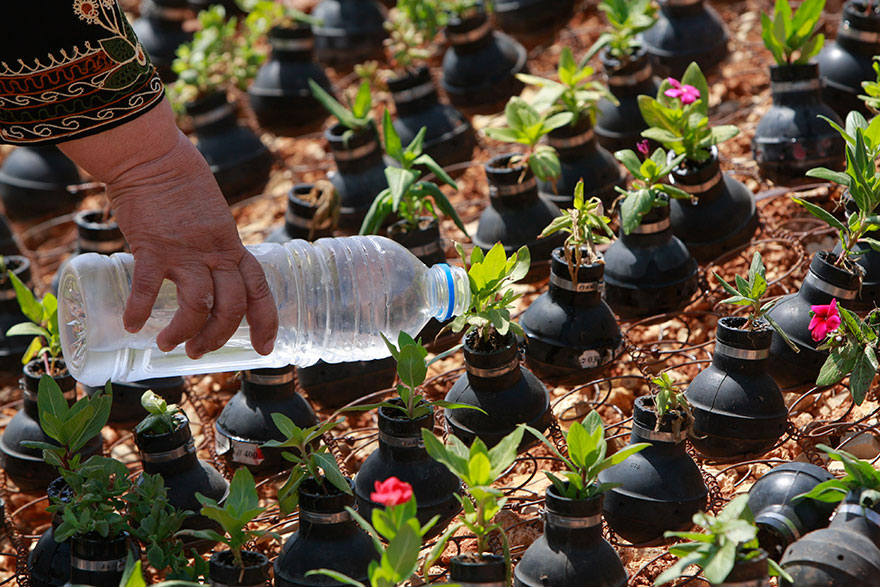 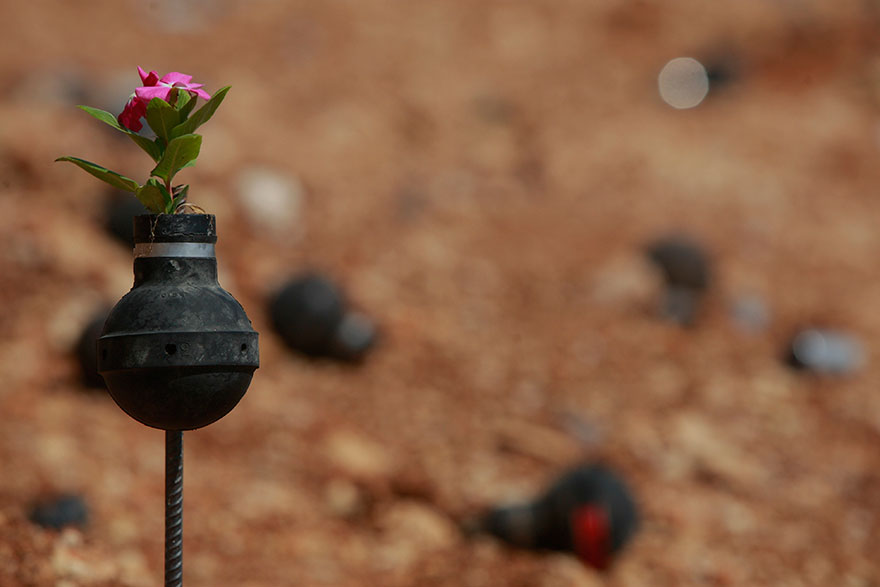 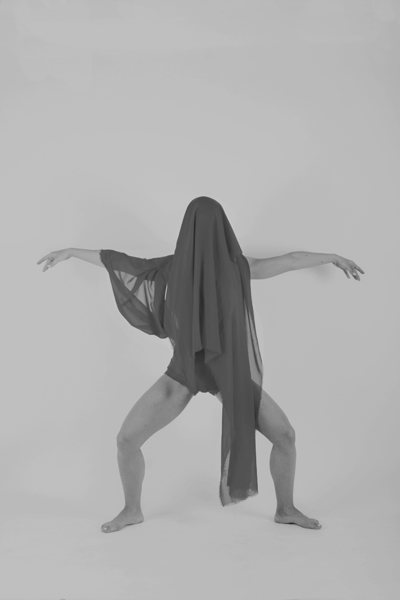 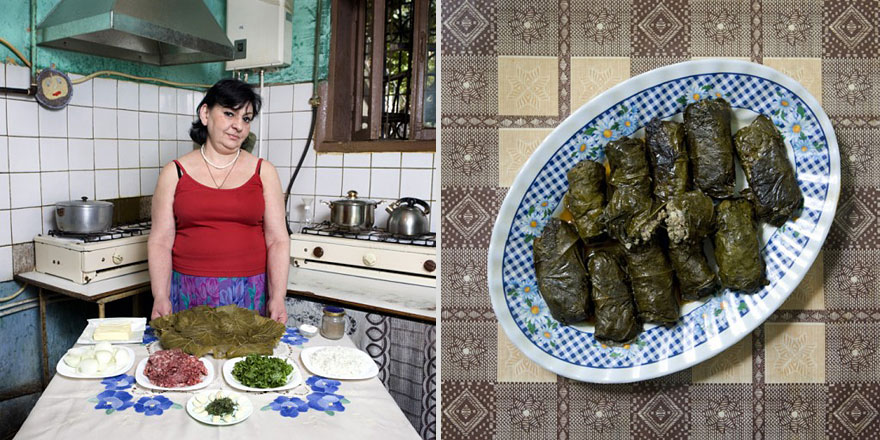 What Grandmothers Cook Around The World 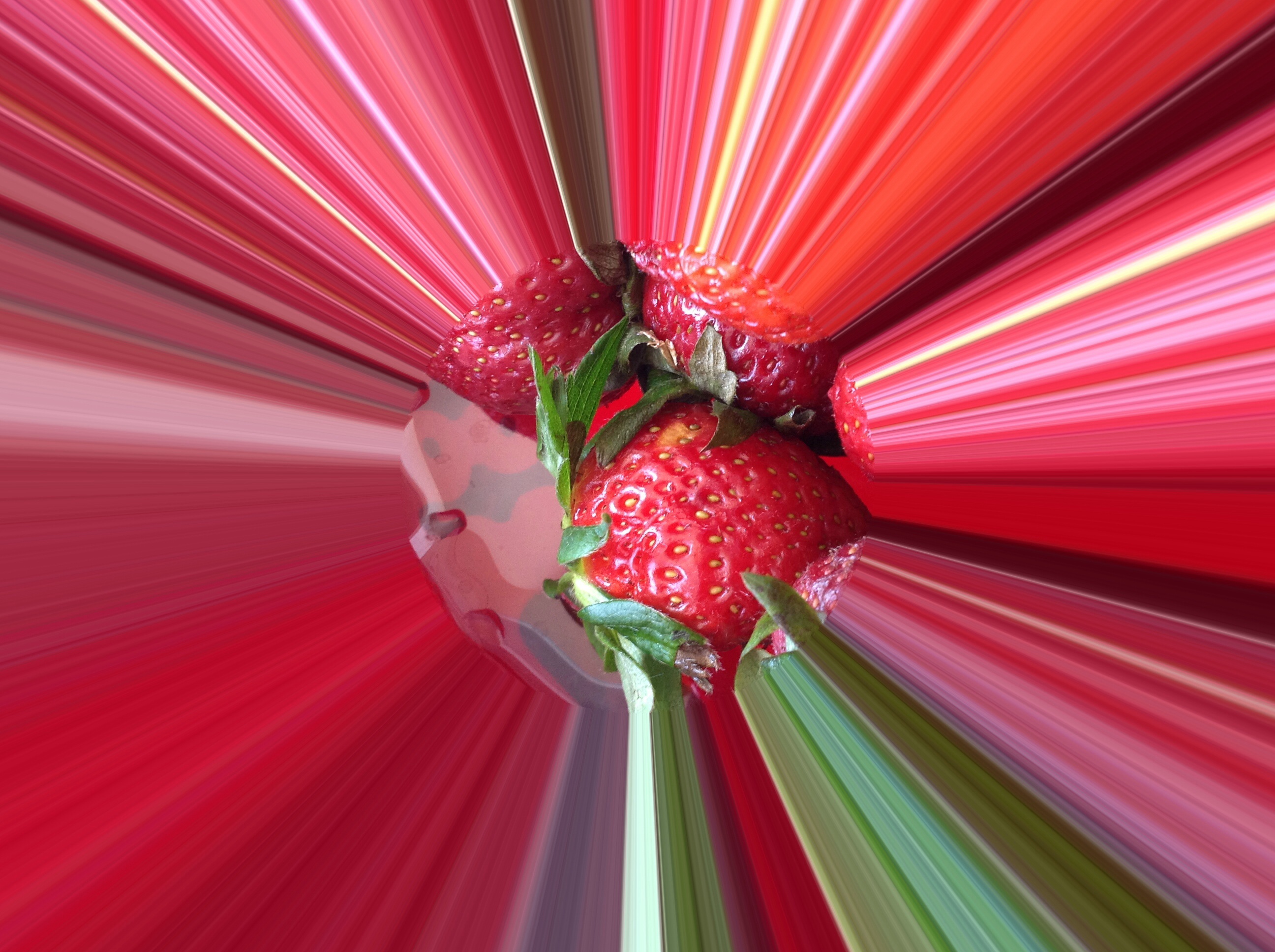 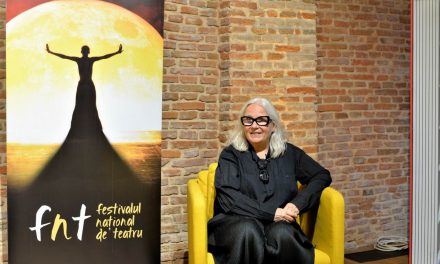