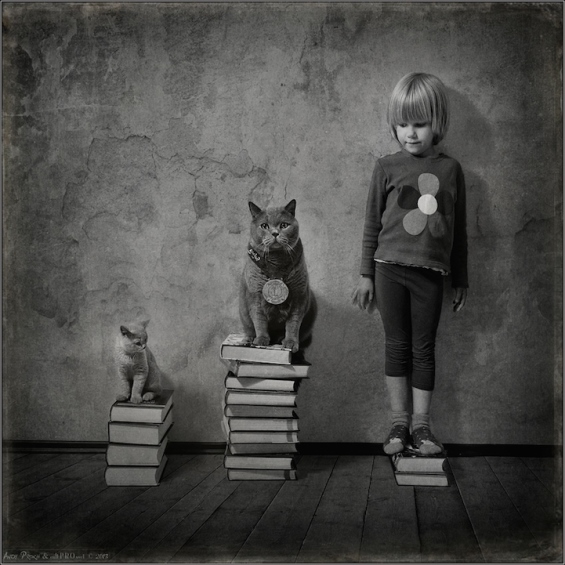 Russian-based photographer Andy Prokh captures images of his 6-year-old daughter, Katherine, and her pet cat, LiLu, as they grow up together. With the recent addition of a new feline to the Katherine and LiLu friendship, Prokh has now been photographing the friends as a trio. The threesome play chess, do homework, have tea, and play games with each other. Each photograph tells a story, each story resonating with childhood’s creative imagination. Prokh’s use of black and white enhances the whimsy and nostalgia evoked by his images. Prokh says he takes photographs of the friends because he loves them and believes “a photographer must love what he shoots.” Equally as impressive as his playful, fine art aesthetic is Prokh’s ability to stage and pose his pets, as cats are creatures not generally known for their obedience of human commands. You can check out Prokh’s full gallery of this series on his website. (via my modern met)

Andy Prokh’s Playful Series Captures Love And Friendship Between A Girl And Her Cats appeared first on Beautiful/Decay Artist & Design. 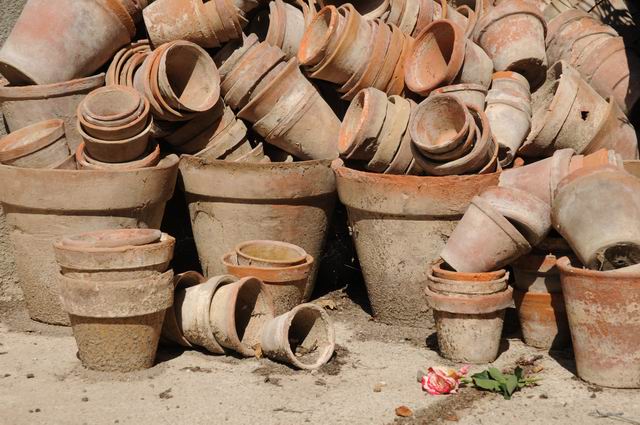 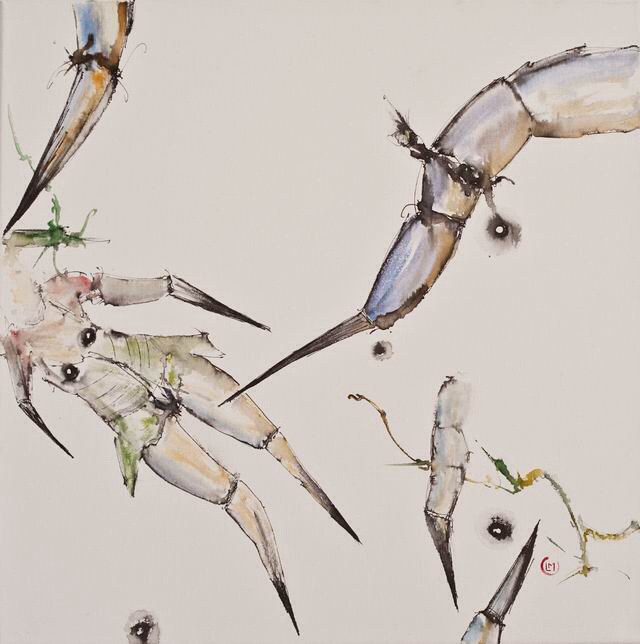 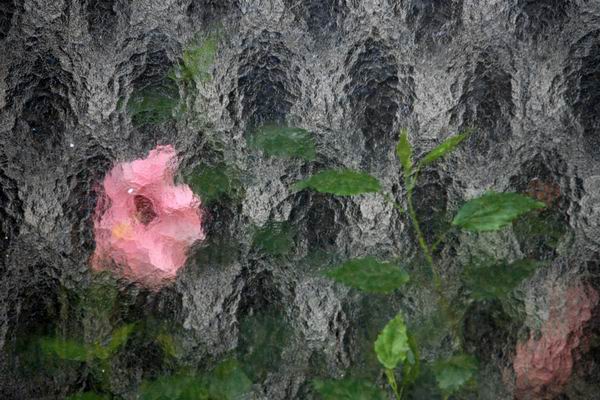