The Crowded Horror Of Hubert Blanz’ Ariel Photographs Of Highways 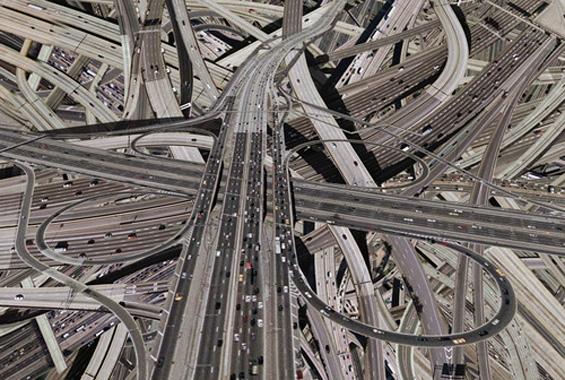 As natural gas reserves lessen and human population increases, many artists have taken the task of portraying dystopian versions of our world, visually demonstrating the costs of urban sprawl. Viennese-based photographer Hubert Blanz has taken the expansion of the world’s highways to their terrifying logical conclusion, offering a digitally collaged set of images which imagines the road systems stacked upon each other in endless repetition.

Offering visions of a planet covered by concrete and blacktop, there is a swirling, organized chaos found in the photos, one which mirrors the many present day megalopolis of the world. Displaying roads which lead to nowhere, but are expansions built upon assumptions of the future we are heading towards, the Hindelang, Germany-born Blanz explains his quixotic photoseries; “Roadshowis a series of images formed and built up from the digital recordings of pre-existing freeways networks, roads, bridges, and intersections. The images are both documentations of actual built spaces and the imaginary re-creation of potential new cities.” (via foxgrl) 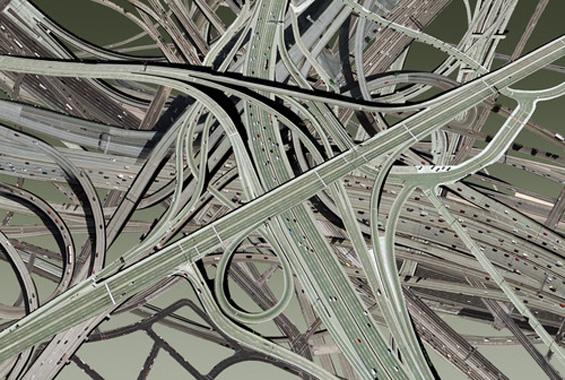 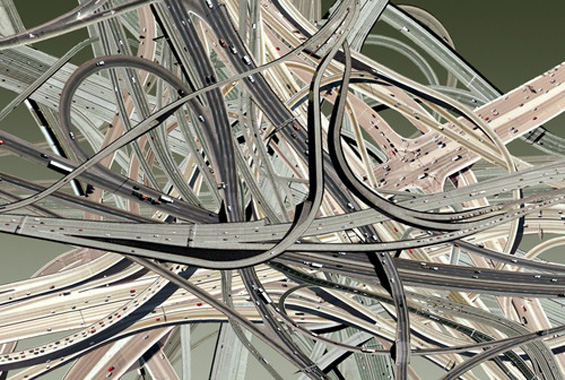 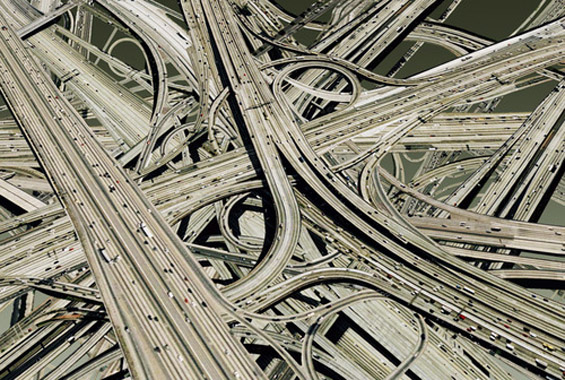 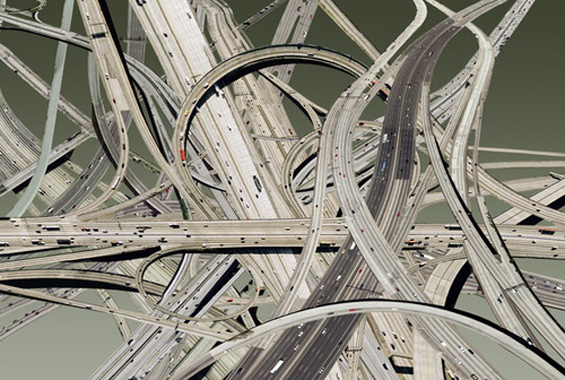 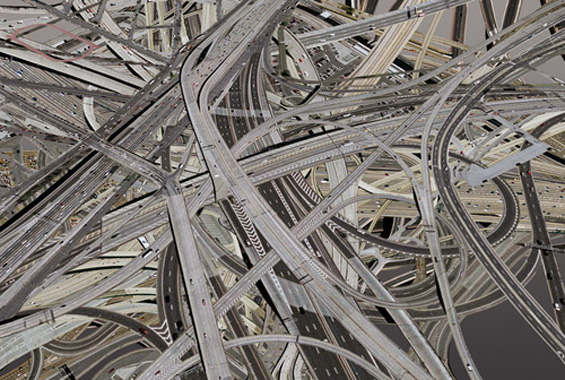 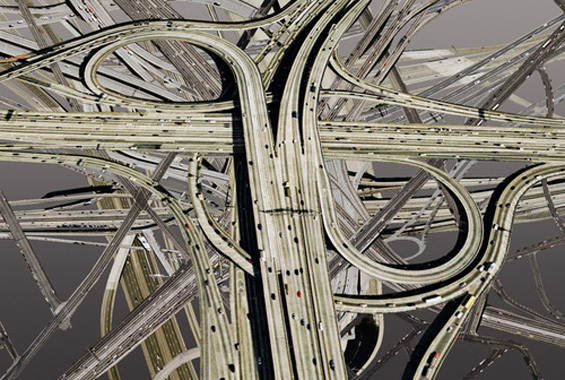 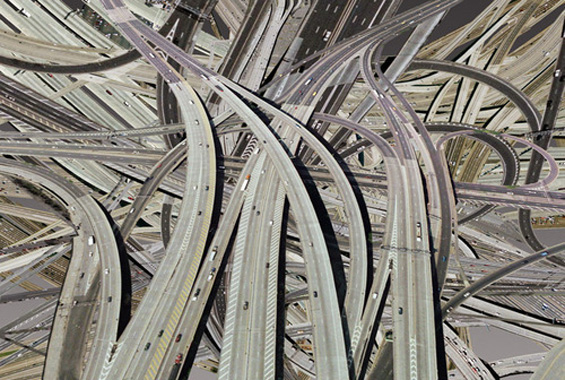 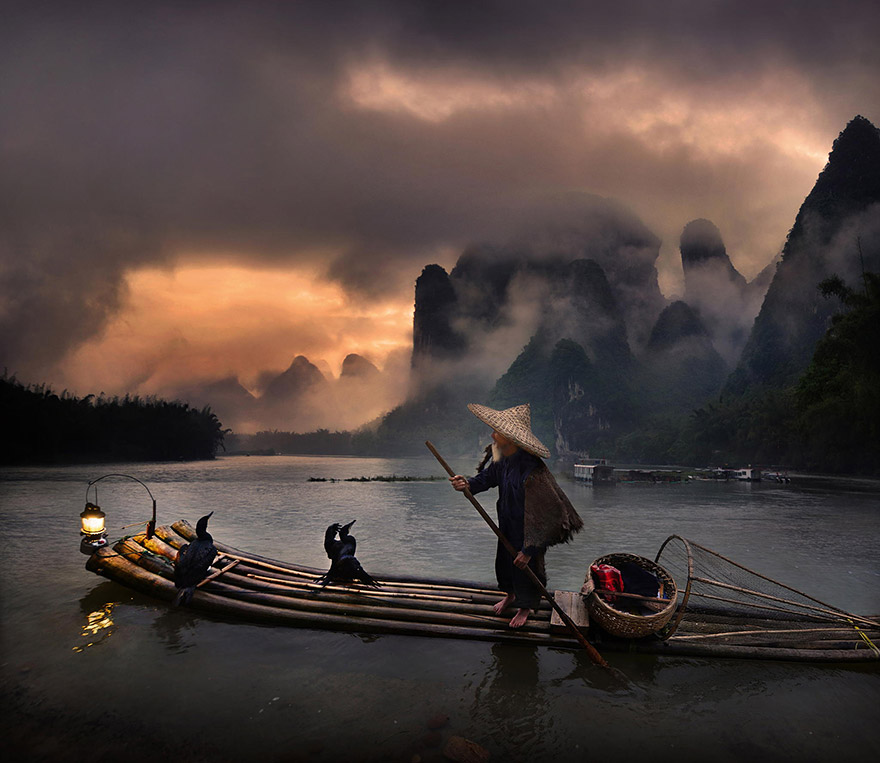 Catching The Light In Asia: Breathtaking Photography By Weerapong Chaipuck 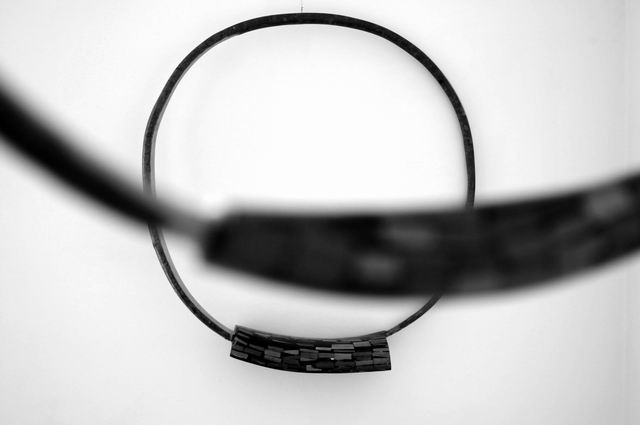