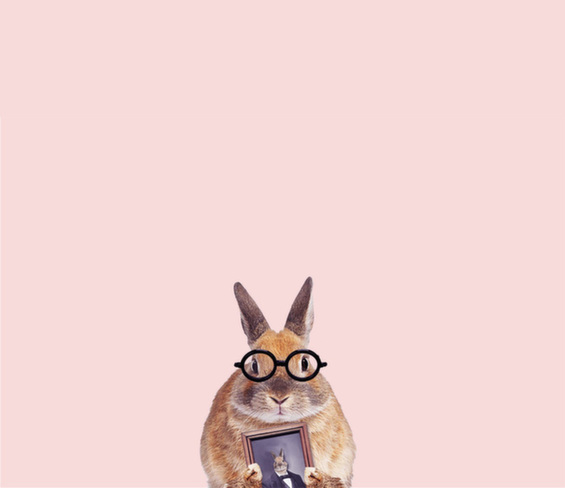 Dilok Lak’s recent series “The rabbit ears” is the graphic designer’s respite from everyday tedium and a retreat into imaginative play. Drawing on children’s books and the trope of the talking animal, he imbues his illustrations with a minimalist innocence and charm. The title of the work harkens back to whimsical fables, but it also applies to the artist’s own persona, as he was born in the zodiac year of the rabbit. The work lightheartedly examines the existential questions of a young human mind: the caption for a few images reads, “Why is life so boring?”

Placed starkly against a white and pale pink backdrop like murals on a child’s bedroom wall, furry friends perform unlikely feats. Some of the illustrations are brilliantly nonsensical; in a sort of modern Dadaist exploration, Lak combines a vintage photograph of a young girl with a high-resolution duck and collaged orange. Collaged creatures appear to wander in and out of his frame of their own free will, teetering on its edges and leaving empty space in their wake.

“The rabbit ears” is a childlike ode to the imagination, bringing with it hints of critical self-parody. The brilliantly ironic series reads like a 21st century kind of pop art, using commercial graphic design techniques to satirize human behaviors and pretensions. An absurd cat sips on a cappuccino and sports classic hipster-style glasses; an erudite bunny proudly displays a portrait of himself in a suit. A bored kitty chews on bubble gum. In Lak’s delightful world, animals play as humans and humans play as rabbits, and ultimately, all our everyday worries seem a little less serious, and life feels a lot more fun. (via iGNANT) 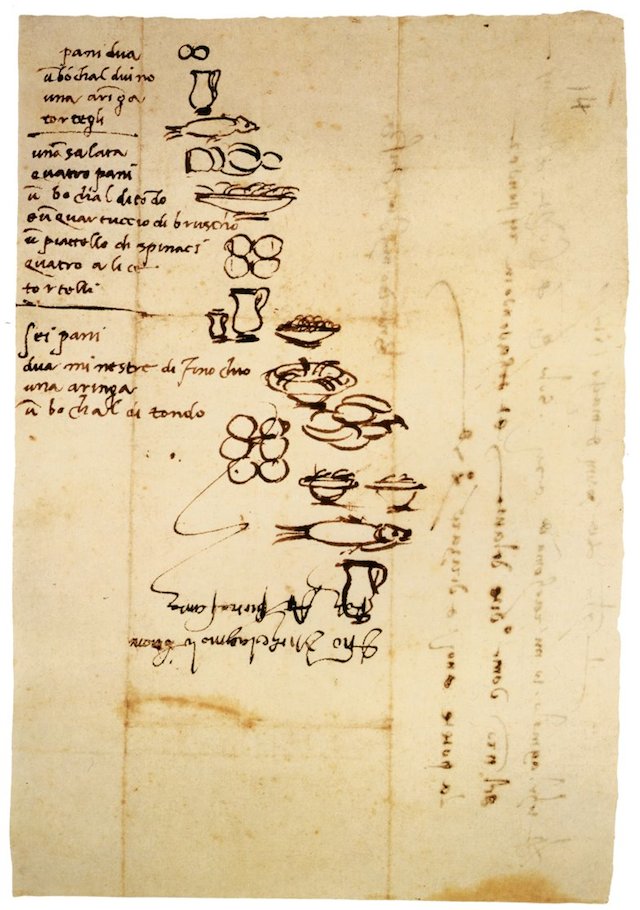 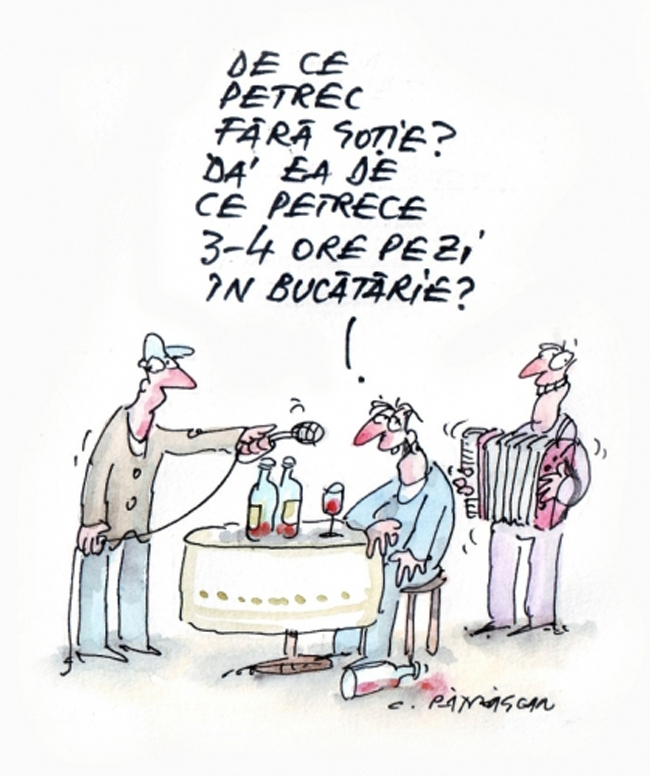 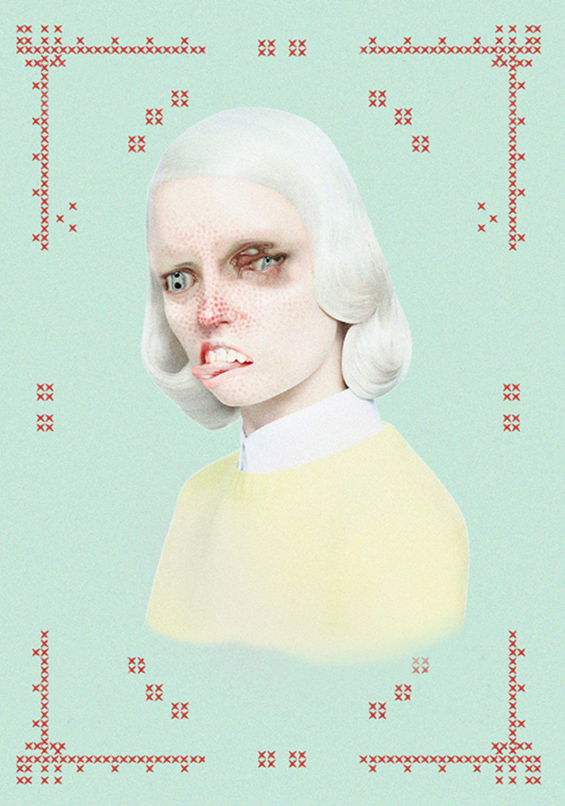 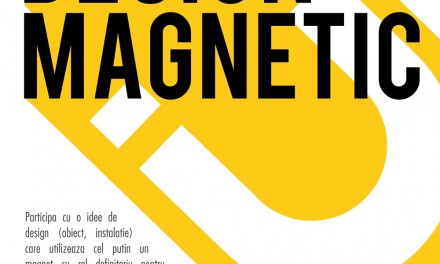