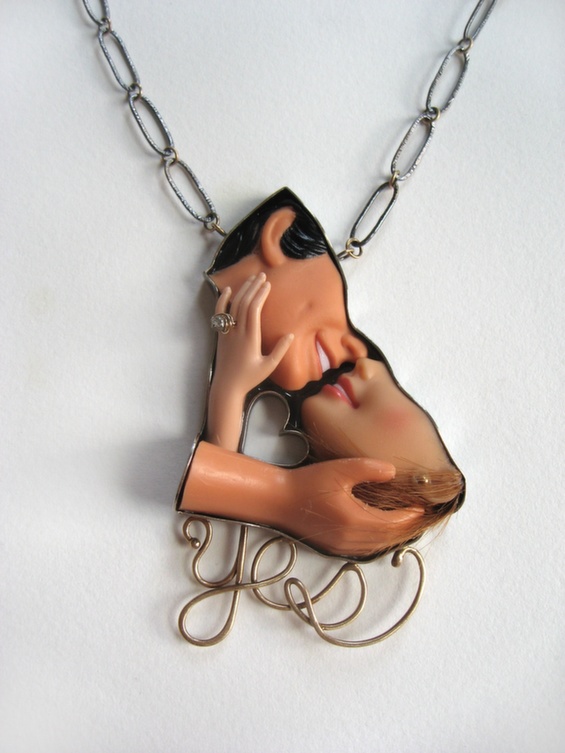 In deconstructing Barbie dolls and repurposing them as jewelry for “Plastic Bodies Series,” the designer Margaux Lange forces us to enter an uncomfortable space between disgust and worship of the iconic toy. Barbie, who has been a target of the last decades’ feminist debate, occupies an ambiguous role in the social and sexual development of girls; she exudes sexuality with her adult figure, but she also remains virginal, never revealing her nipples or genitalia.

Lange’s work powerfully evokes the girlhood tension between reverence and anger felt towards the doll and its conflicting representation of female eroticism. At its most practical, the art is a function of style; elevated to the status of precious jewels, Barbie’s eyes and breasts inspire nostalgia and desire. Yet the doll is so clearly dismembered, and therefore violently objectified, and her selfhood becomes reduced to a series of nearly identical body parts, arranged for your consumption.

Arguably, the most compelling of the works include Barbie’s male companion doll Ken. Although the dolls often serve as play actors for a child’s early exploration of sexual desire and experience, their plastic forms obscure and confuse concepts of intimacy. In isolating the dolls’ features, Lange is able to express more clearly-seen longings within the previously sterile dolls; they become fixated between metal filigrees, robbed of their eyes but permanently in contact with one another. In use, the relationship between the owner and the doll also reaches new levels of fetishistic fascination. In one pair of earrings, doll hands reach out to touch the curve of the human neck; a necklace allows a tiny pair of metal lungs, filled with the breath of Barbie and Ken, to lay atop the wearer’s own chest.  Take a look. (via Margaux Lange and BUST) 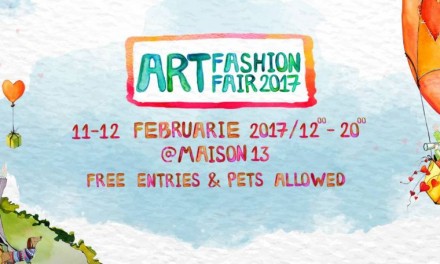 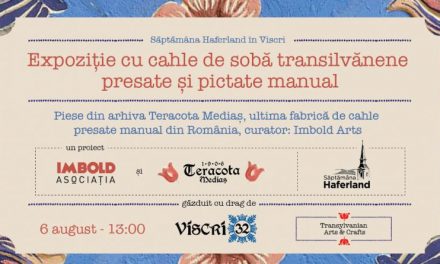