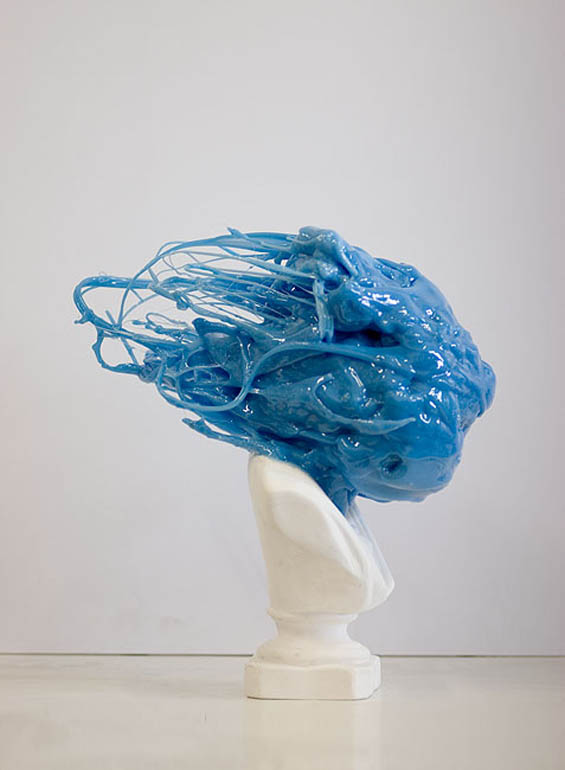 Combining fiberglass statues with polyurethane, artist Nick van Woert‘s sculptures are swallowed up and overcome by texture and color. Artificial Neo-Classical statues are covered in multi-colored resin in a way that looks like they’ve been caught in the middle of a downpour. The visual weight of the translucent material (and emphasis on it) is something that’s at the center of van Woert’s work. In an article about him on Sight Unseen, the following is said about his philosophy of making:

Figuratively speaking, the idea is that the world we’ve built for ourselves is only as good as the materials we’ve used to build it — these days, that means all manner of plastics, strange chemicals, and the hollow plaster that replaces stone in the replica statues van Woert repurposes.

,In the same article, van Woert’s practice is said to be driven by the mantra “you are what you eat.” Essentially, it’s the idea that we’d replace marble statues of Ancient Greek and Roman figures with cheap fiberglass will eventually catch up with us. The things we make now might not hold up the test of time as marble sculptures have. In his work, van Woert attempts to reconcile what it means to uphold the past visually, but not in terms of raw materials. 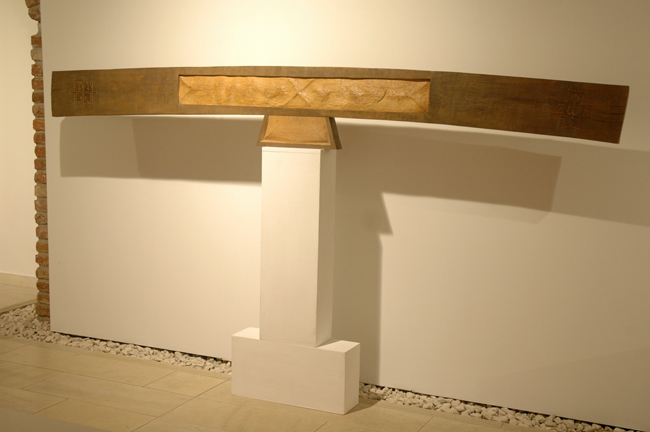 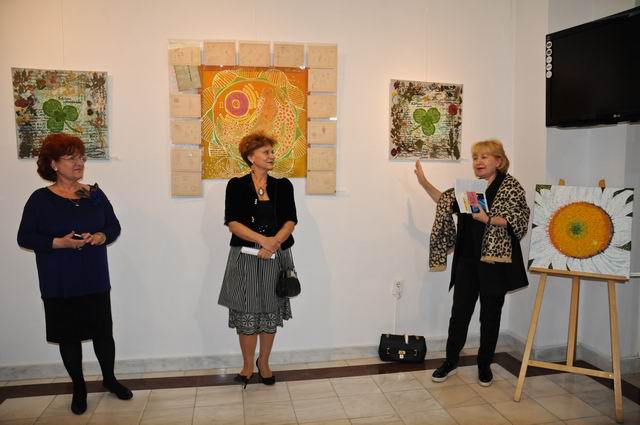 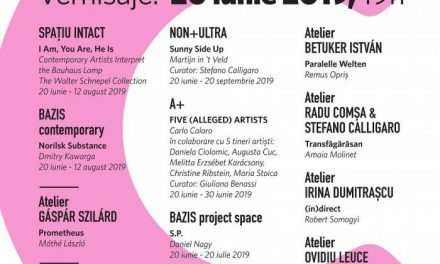