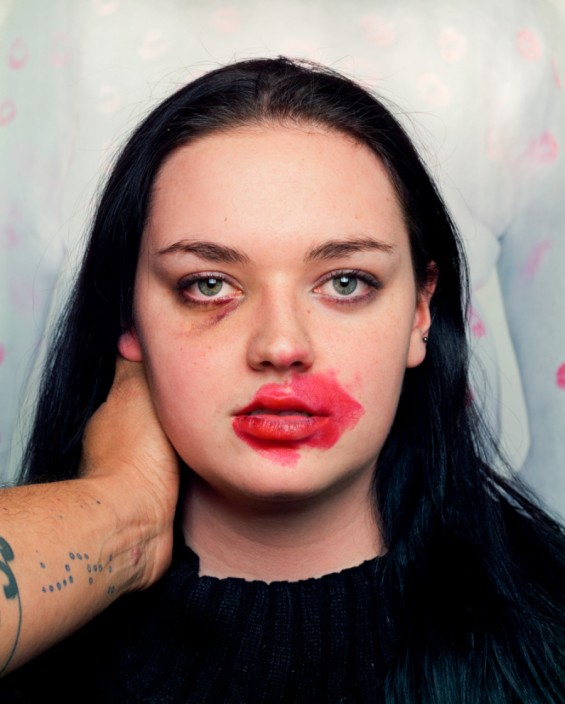 Men and women, young and old, you name it…everyone is included in Jedediah Johnson‘s unorthodox photography series: The Make-Out Project.

It all started in 2012, when Indiana native Jedediah moved to Chicago in order to complete an MFA at the Art Institute. During his graduate school years he developed The Make-Out project, a photographic series featuring the moment after making out.

For each image, Johnson puts his hands around the subject’s neck and then proceeds to the kiss (notice the trail of red lipstick), after the kiss he instantly snaps the subject’s reaction and condition.

The kisses vary in length and intimacy. My subjects are all aware of what I’m going to do ahead of time, but in the moment of the kiss anything can happen. The lipstick mark I leave on my subjects invites viewers to imagine the circumstances surrounding the kiss.”

The project revolves around the idea of collecting memories. Johnson is interested in cataloging and collecting people, specifically, keeping record of experiences. Johnson’s project is not just about kissing random people, rather, it is an interesting series of images that let is on very intimate situations. Can you tell what each of these subjects were feeling like after the kiss happened?

I guess we’ll never truly know, but it is this kind of cataloguing that gives us a chance to figure it out. (via Huff Post) 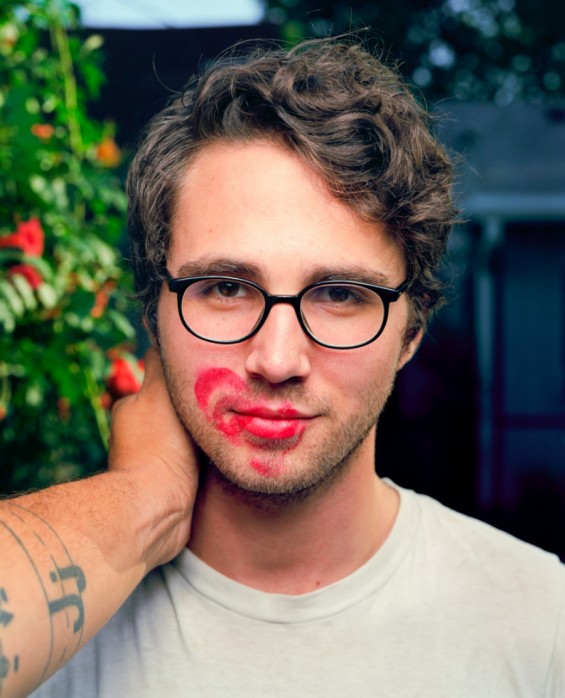 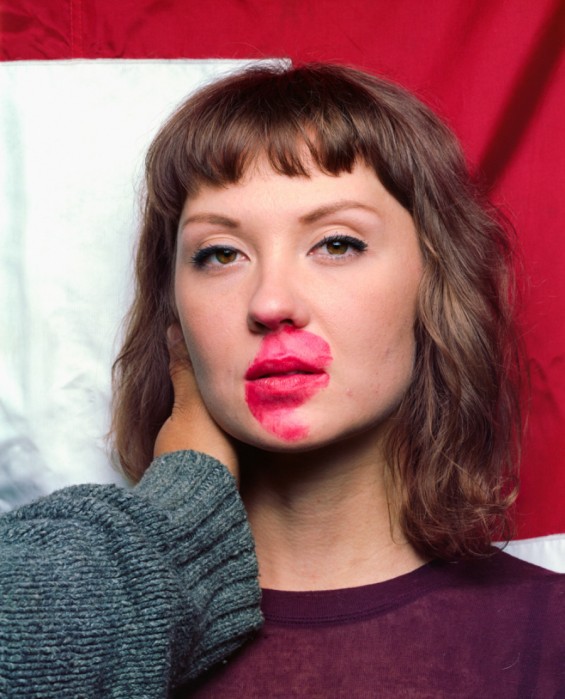 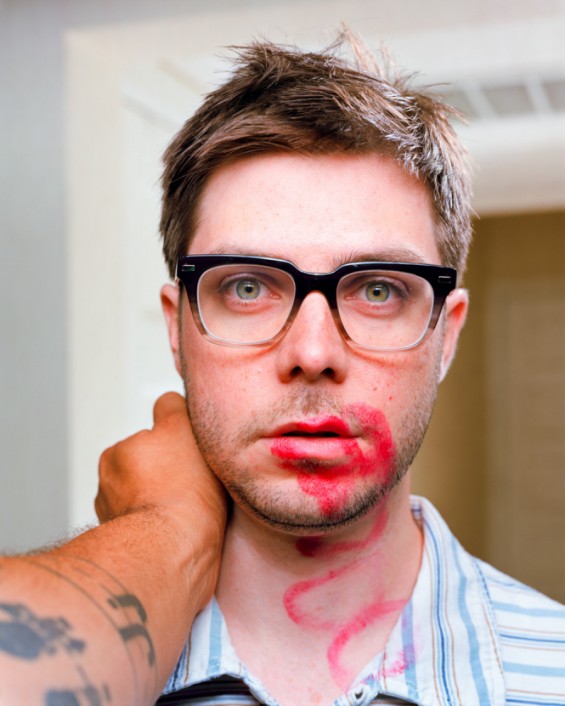 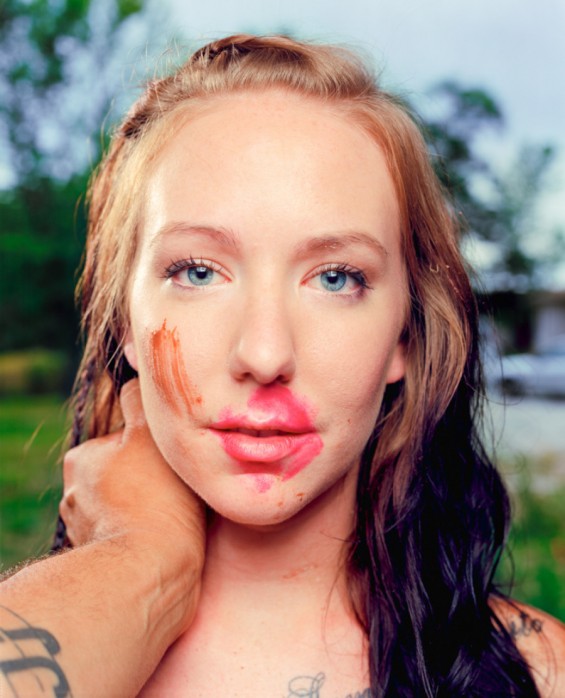 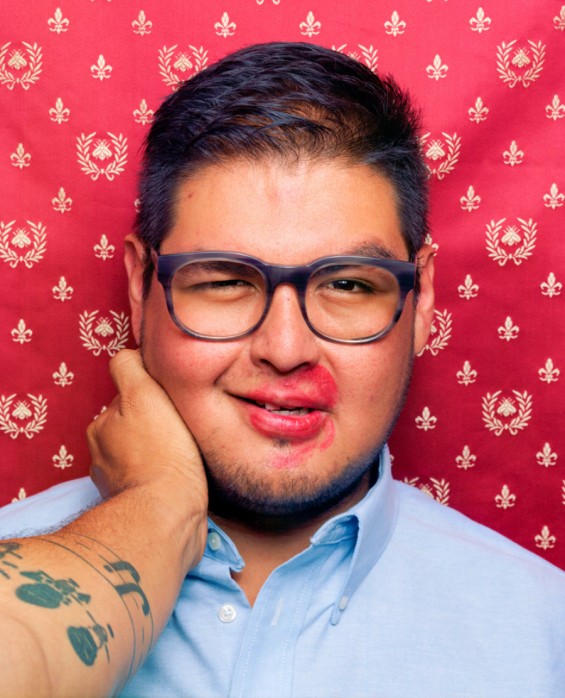 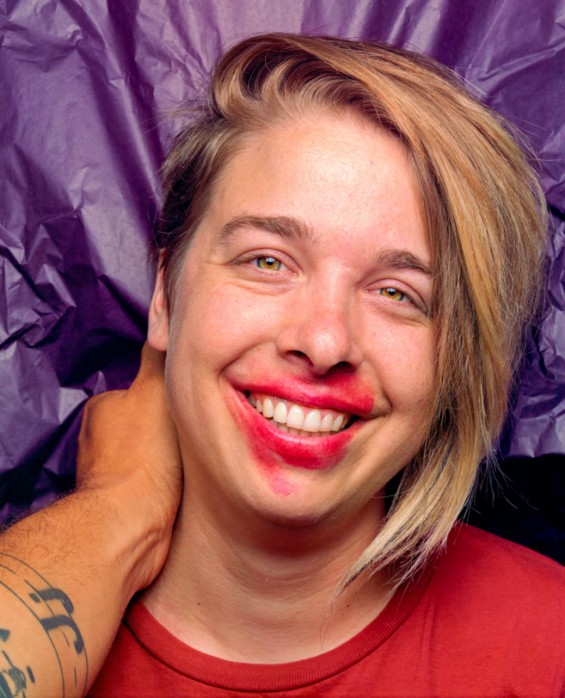 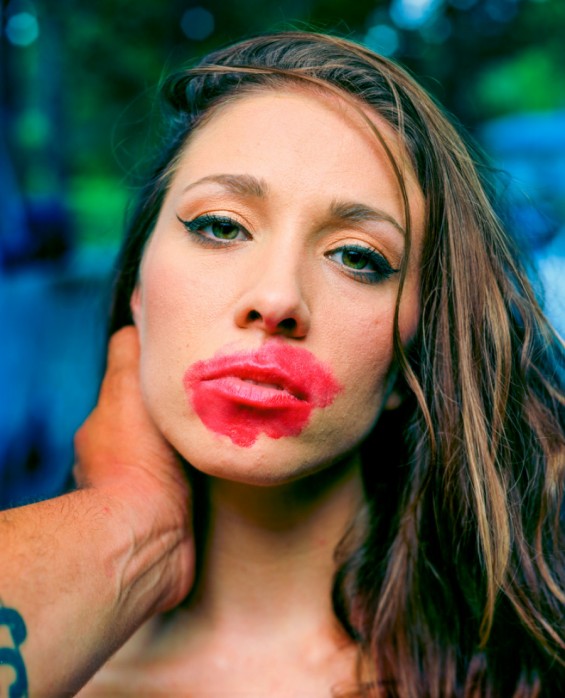 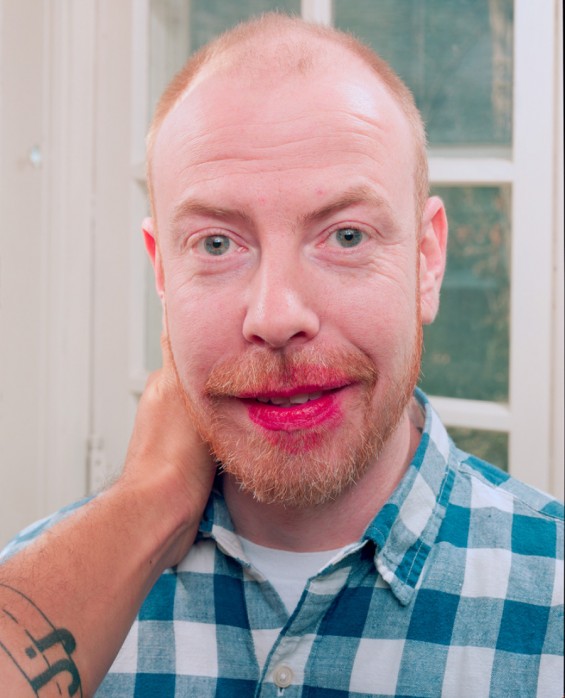 Jedediah Johnson Catalogues His Subject’s Faces After Making Out With Them appeared first on Beautiful/Decay Artist & Design. 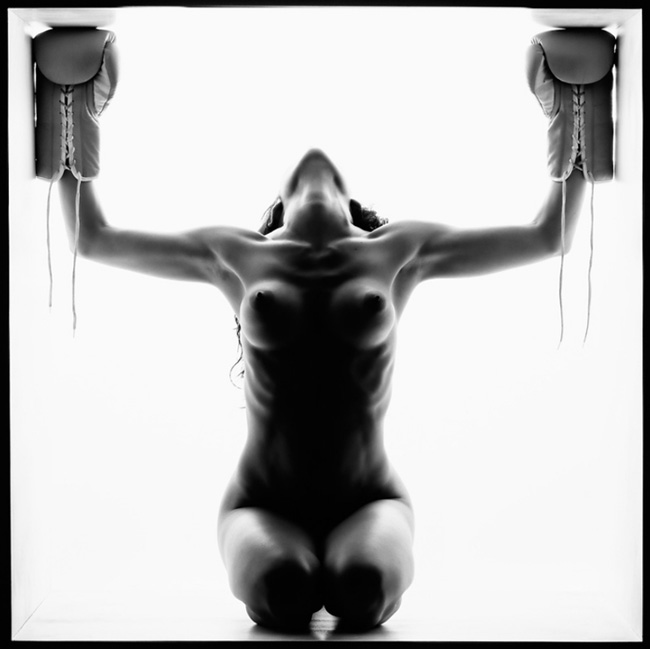 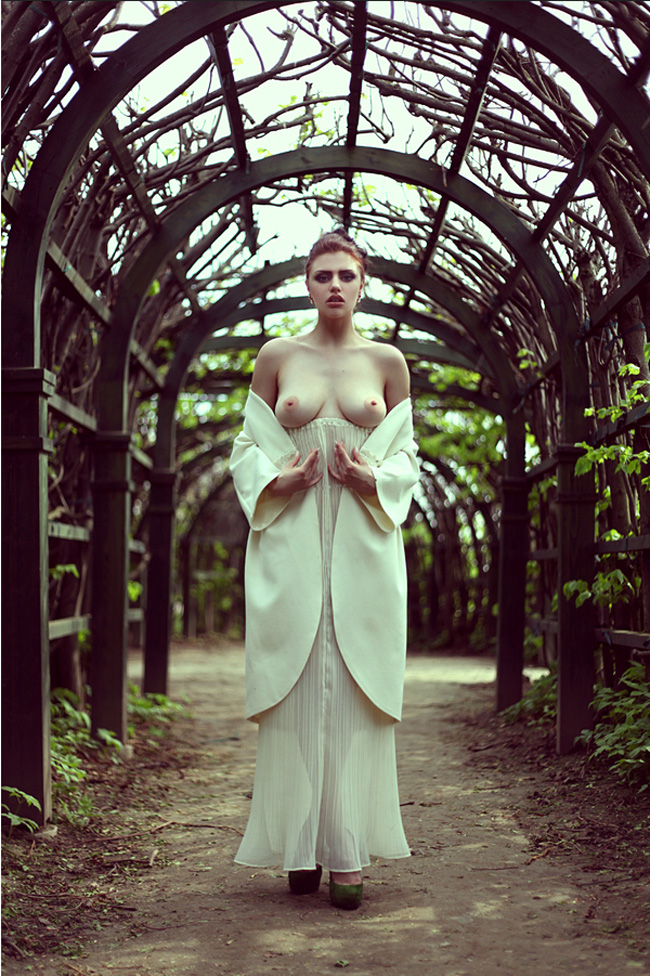