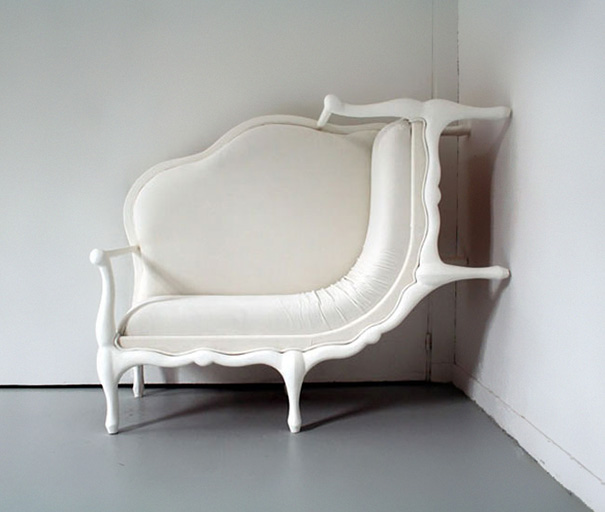 Jang’s work is inspired by problems that many of us can probably relate to. The space constraints she lived with in her tiny Paris apartment inspired her to consider new forms for furniture that would help it fit into a smaller space. She was also inspired by a desire to escape “the often monotonous routine of real life.”

As Jang explains, “My work represents who and where we are as human beings: in the midpoint of that constant struggle between reality and the ideal.”

Having completed her studies at Hongik University in Seoul and Ecole National Superieure des Beaux-Arts in Paris, Jang has participated in various international groups exhibitions and art fairs. 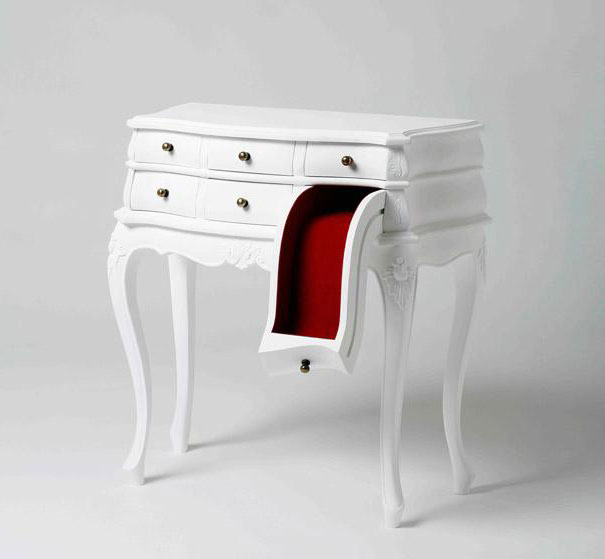 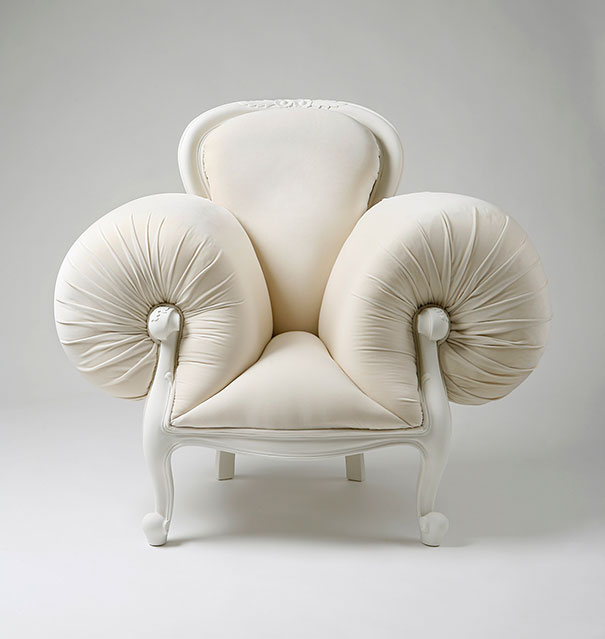 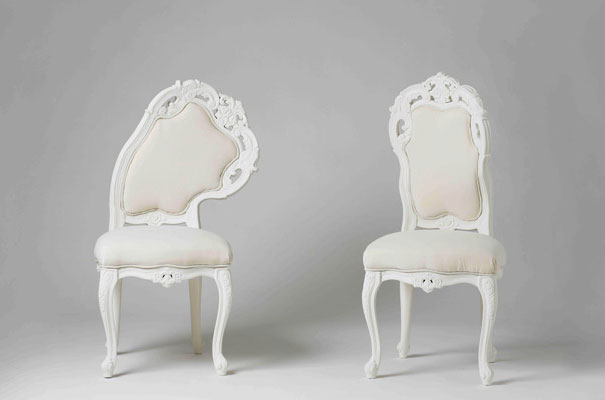 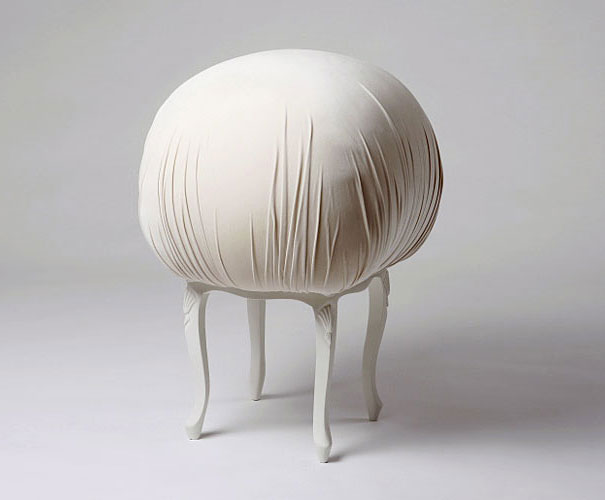 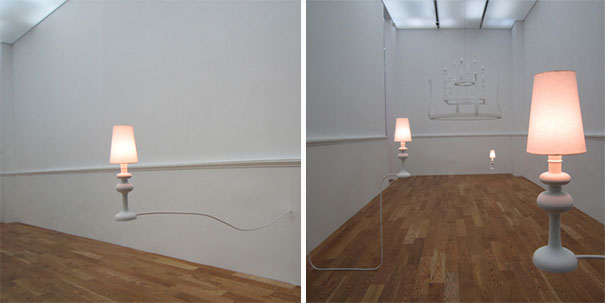 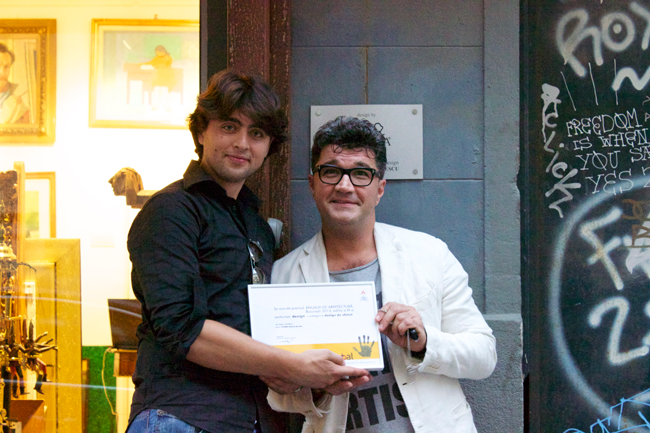 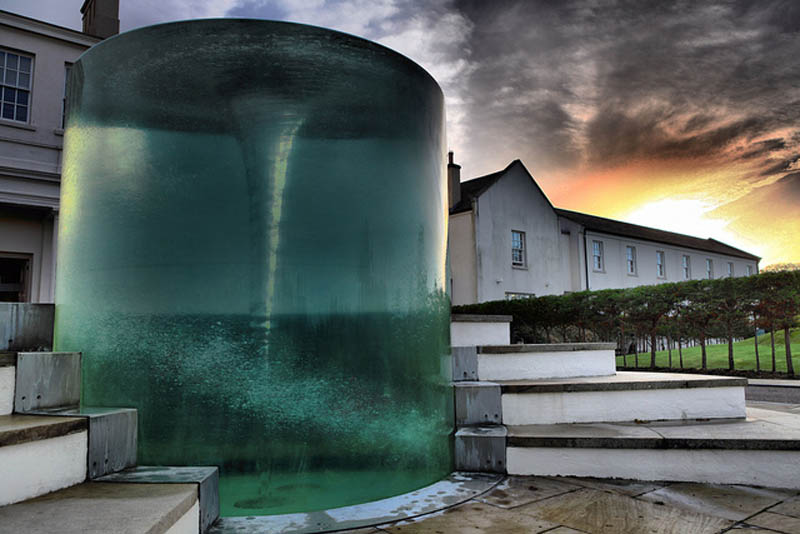 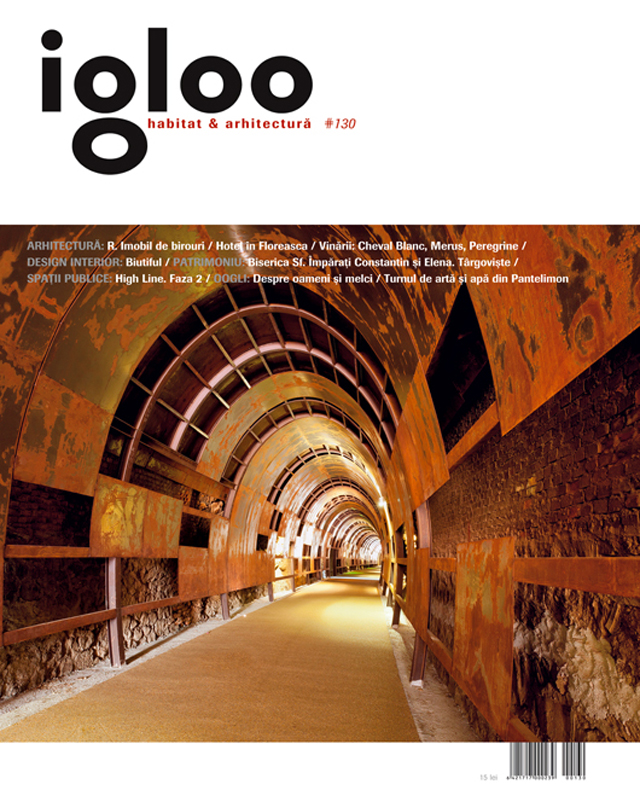