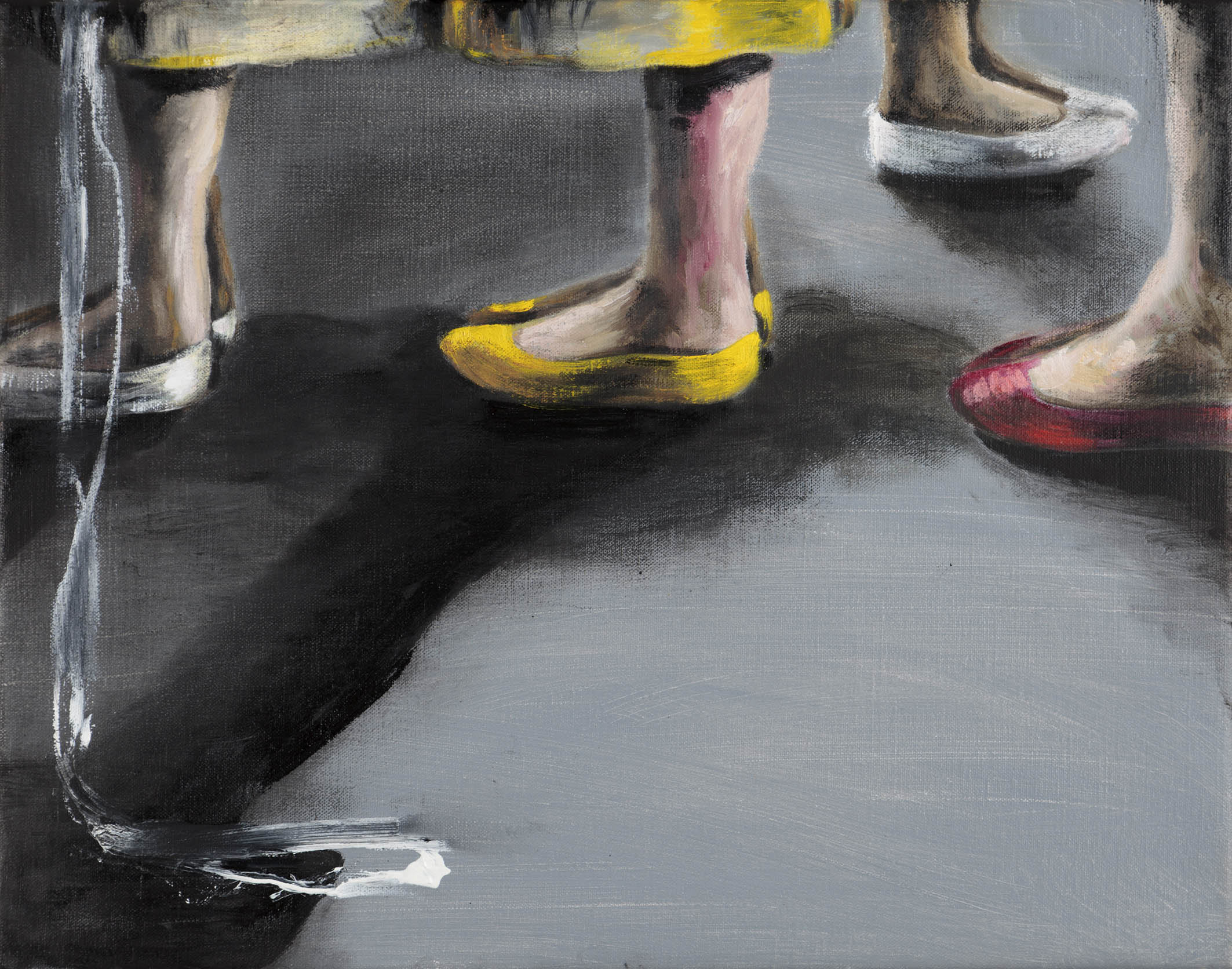 The 2014 Through the Women’s Eyes Festival

Next Friday 7 March, a group exhibition opens at the camara oscura art gallery and “appropriates” the homonymous feature film by the British director Peter Greenaway within the framework of the 3rd edition of the Festival Miradas de Mujeres (the “Through the Women’s Eyes Festival”).

This project is a story about three women, all with the same name, Cissie Colpitts, each from different age groups, who have something in common, they each murder their husbands by drowning them. They escape punishment from this by consenting to the needs of an amorous coroner, Madgett. Madgett’s young son, Smut, tells us about different games, each of them rather odd.*

This act of appropriation by the curator of a cult movie subverts, or at least adds an element of novelty to the “appropriationism” that some artists currently practice on the work of dead or even coetaneous artists. It serves as a reflection on this practice which is both praised and criticised and upon which there is no consensus, but which is, in any case, a de facto practice in the world of art. In this project, everything begins with a painting titled “Konspirasjion” by Line Gulsett, therefore if there is anybody to “blame” it is Line herself as the intellectual instigator of this appropriation. In Shakespeare’s words, “should there be a robbery, the most important thing is for a murder also to occur”, can we not agree with that at least?

The 3rd edition of the Festival Miradas de Mujeres will present more than three hundred exhibitions and public activities in Spain’s main galleries and art centres during the month of March. Its objective is to give exposure to the role women in all professional spheres of the visual arts.

We look forward to seeing you there and we appreciate the publication of this press release. For further information, please contact Juan Curto on +34 914 291 734, by e-mail at [email protected] or by visiting our website at www.camaraoscura.net 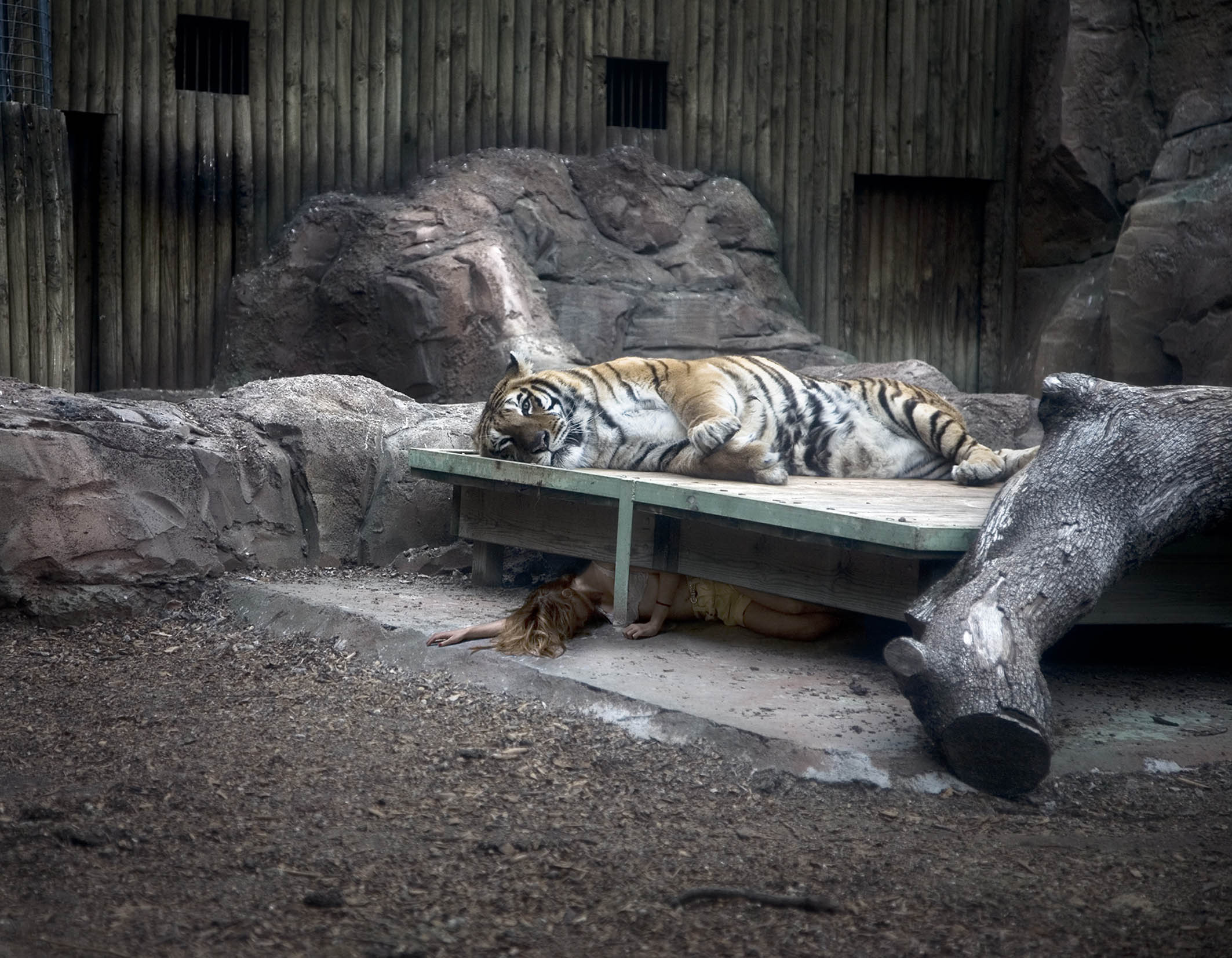 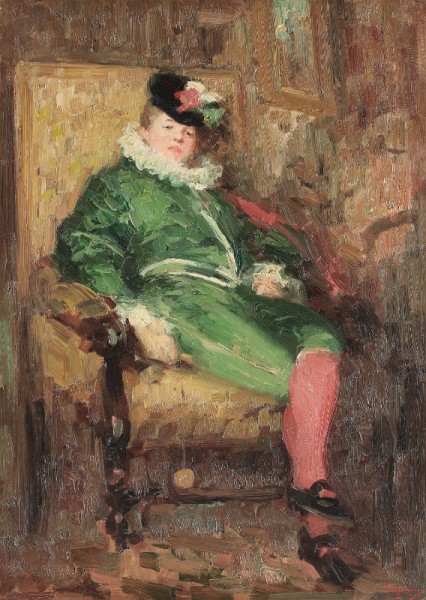 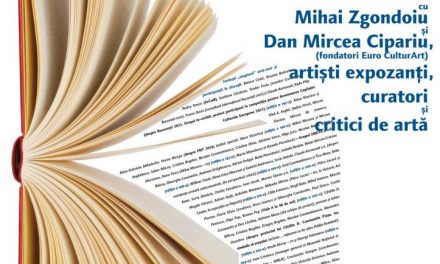