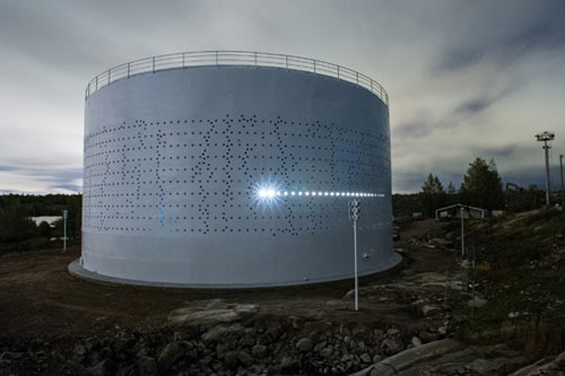 Helsinki, Finland is already known for its beautiful landscapes, sonorous Baltic coastlines and for its focus on civic design (the city having been named the World Design Capital of 2012). To celebrate this honor, Helsinki tapped Madrid-based design firm Lighting Design Collective (LDC) to create a permanent urban art light piece.

Named for the repurposed oil silo, Silo 468 is a project for the cities residents to enjoy from the inside and out. The silo’s walls feature more than 2,000 perforated holes which echo ideas of a traditional lighthouse, displaying an incredible light show for Helsinki’s Kruunuvuorenranta district. While the coastline is illuminated by the modern lighthouse, the inside of Silo 468 offers a different, more intimate experience. Painted a deep, captivating red, there is an additional light show for citizens to enjoy. 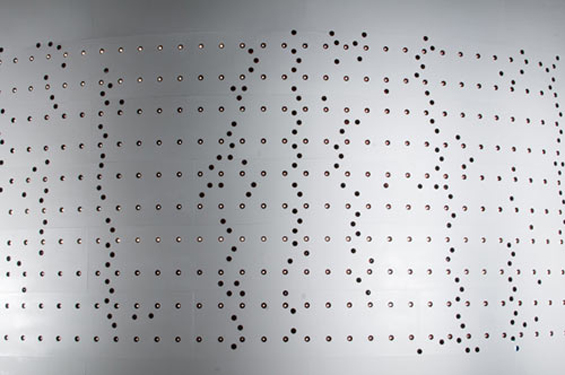 The Director of LDC, Tapio Rosenius, fully explained the project. “At night 1250 white LED’s flicker and sway on the surface of the silo controlled by a bespoke software mimicking swarms of birds in flight – a reference to silo´s seaside location. The prevailing winds, well-known to those living in Helsinki, are used to trigger different light patterns in real time.

‘The enduring fascination of the complex movement of light and the amazing location by the sea will make this a captivating experience for the visitors and the residents of Helsinki.” (via designmilk and u1u11. Photos by Hannu Iso-oja, Tuomas Uusheimo, and Tapio Rosenius.) 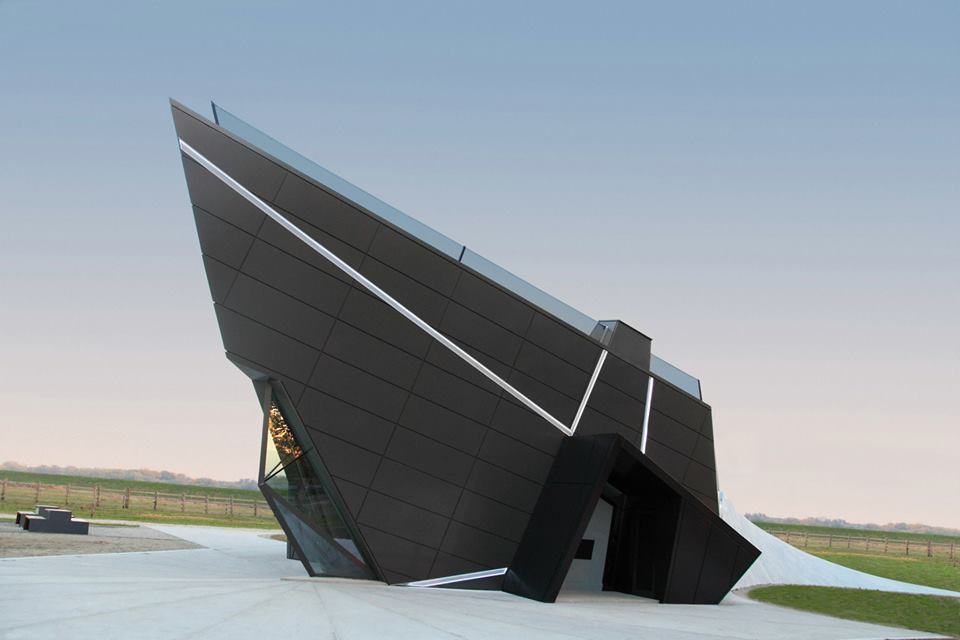 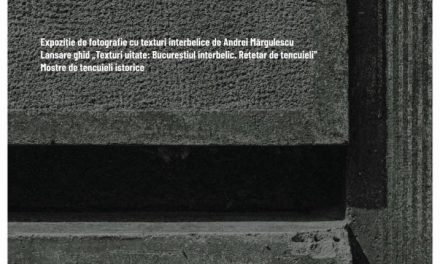 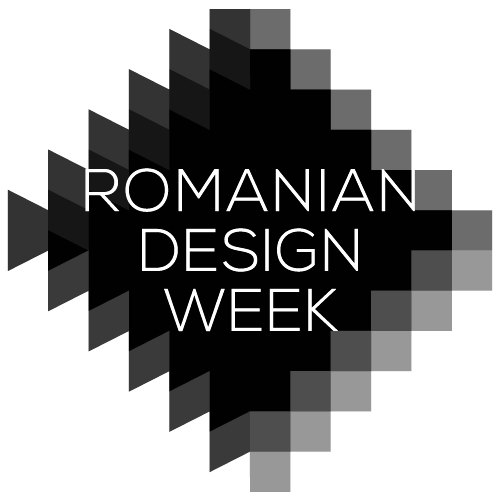 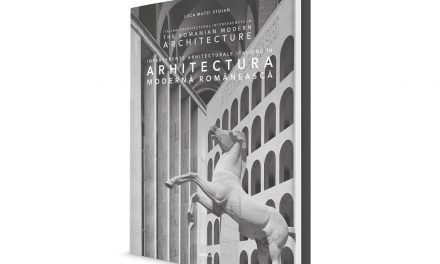