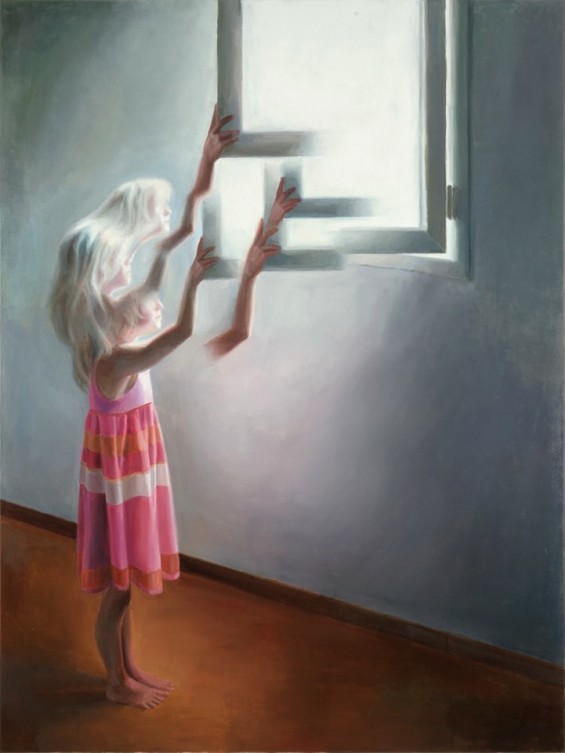 Berlin Based artist Deenesh Ghyczy creates Soul Out, a series of oil paintings that deal with the concept of out-of-body-experiences. These hazily surreal and unusual but stunning portraits feature a clear image of a concept that is often questioned by many. Through his paintings, he intends to blur the boundaries between reality and the figments of one’s imagination in order to give the viewer a chance to really visualize what such a thing would look like. 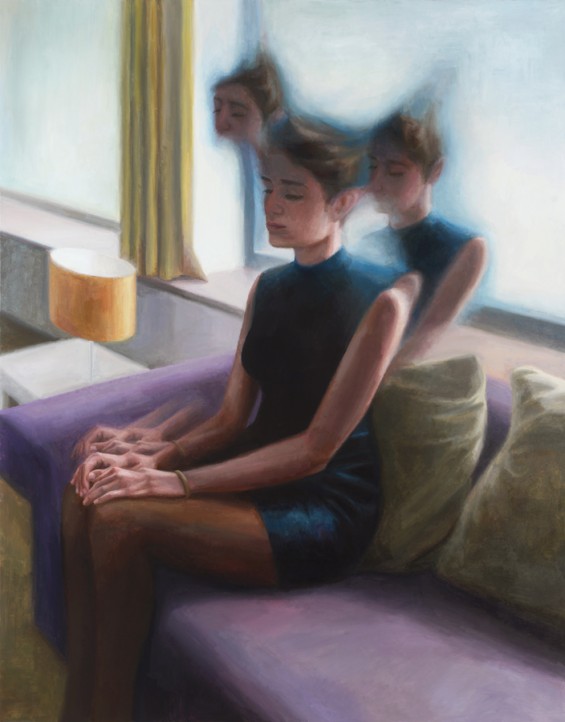 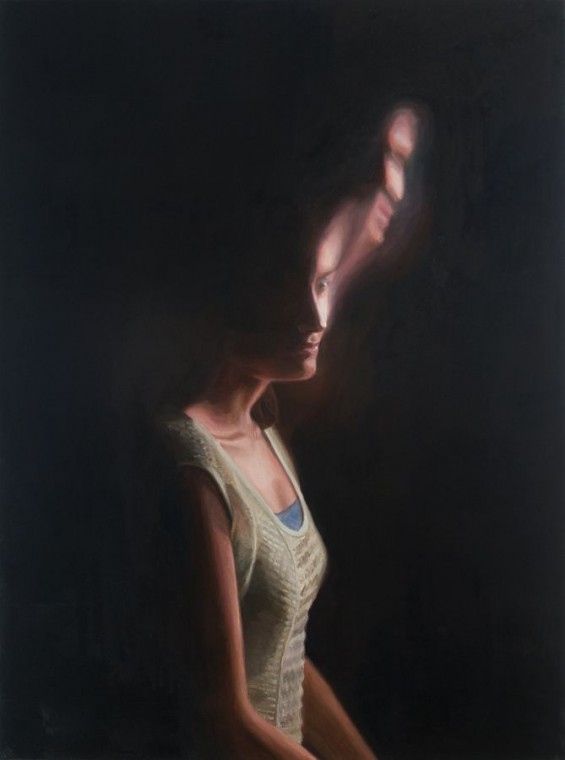 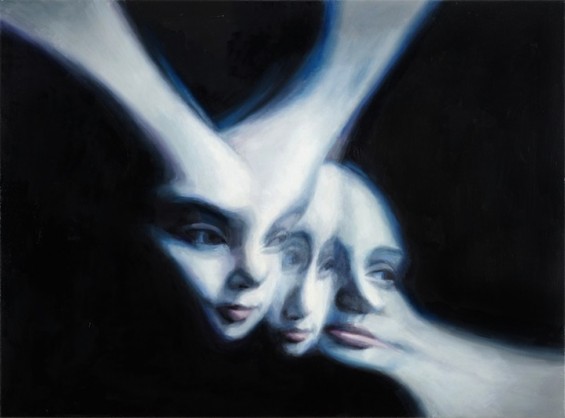 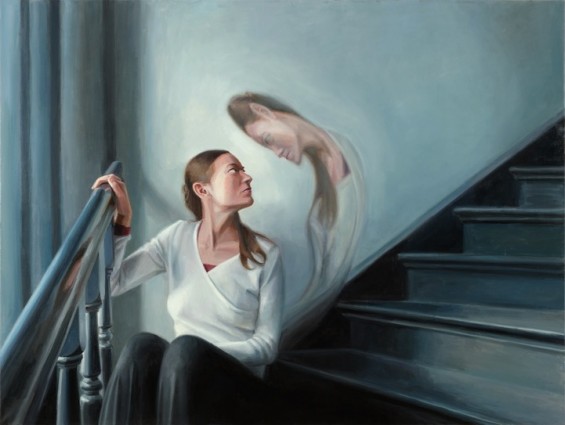 The painterly, yet realistic work displays each subject as a person with multiple existences. The overlapping lines and repetitive facial features allude to different levels of spiritual and/or physical realms.  We can say that one of these levels is the physical space in which their current physical form exists, while the others are extension of the physical, perhaps a place in which the soul (an immaterial entity) meanders freely, with no restrictions from the materiel world.

Ghyczy’s previous works  appear to be concerned with the multiplicity of the self, as well as inner reflection. His work often evoke feelings of serenity and contemplation as well as feelings of uncertainty and apprehension towards these abstract but very ‘real’ concepts.(via My Modern Met) 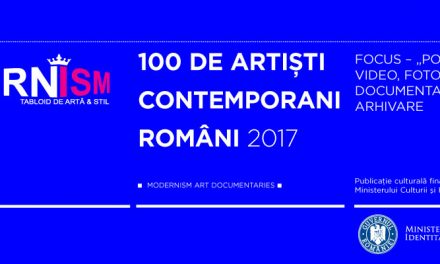 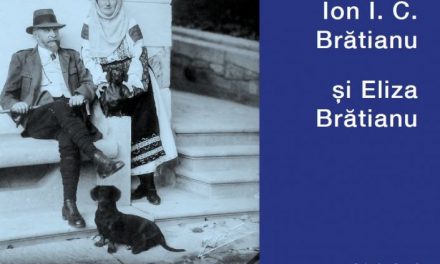 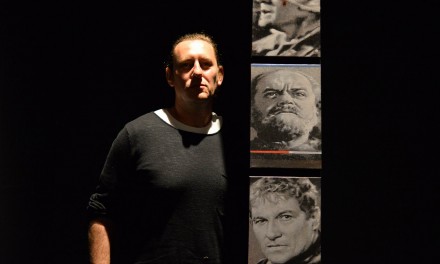 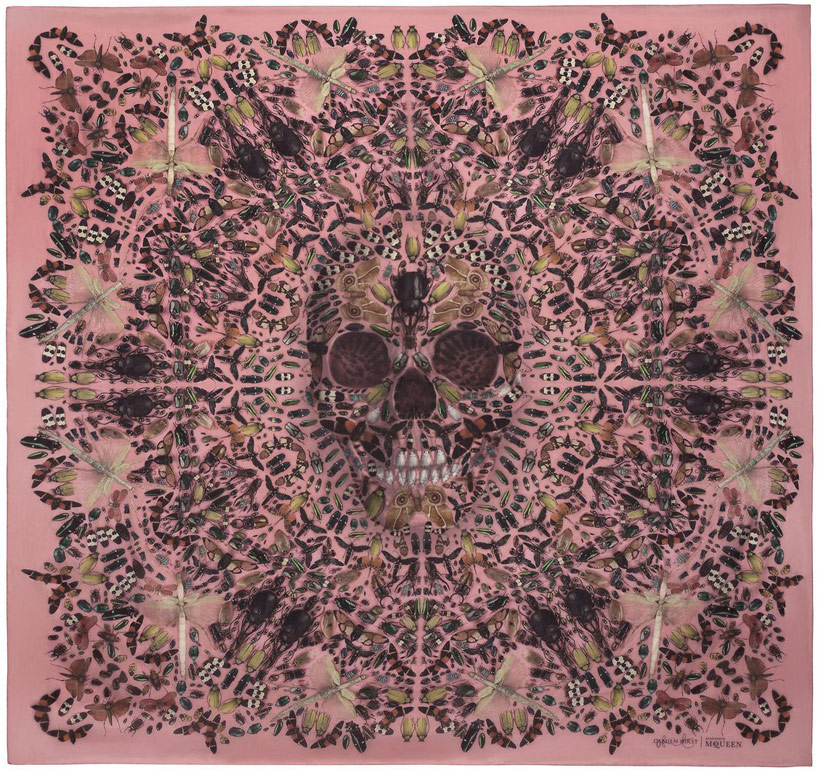