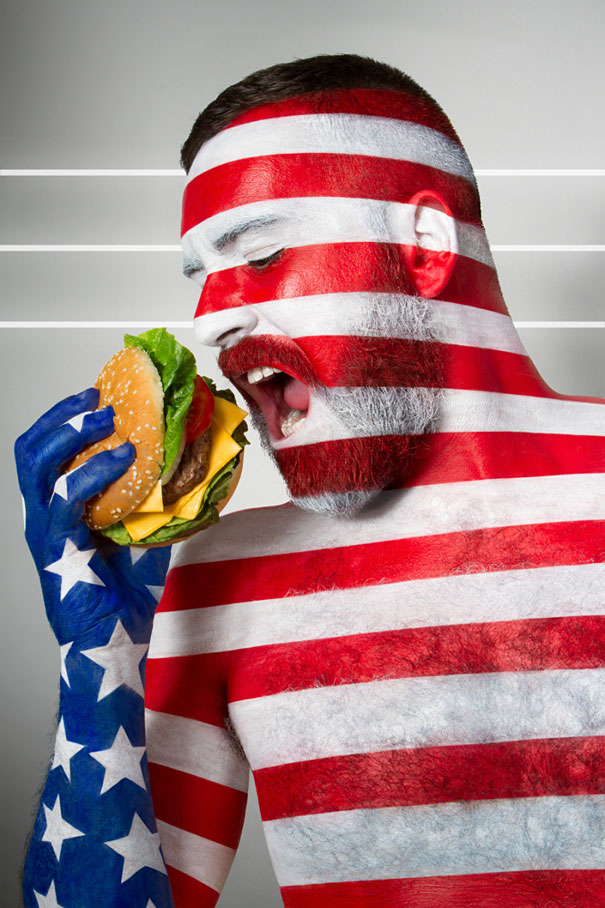 What first comes to mind when you see an American flag? Freedom, the Statue of Liberty, or maybe a big juicy burger? This last association was been used by French photographer Jonathan Icher in his “Fat Flag” photo series.

With the help of make-up artist Anastasia Parquet, Icher picked five different nationalities and put their iconic foods into his models’ mouths. France is related to the croissant, a Japanese girl eats sushi, cooked spaghetti falls out of an Italian’s mouth, a man with the American flag is ready to swallow up a burger, and a girl wearing the Union Jack represents the well-known full English breakfast by eating a fried egg.

Icher’s work brings to mind the Food Flags ad campaign launched by the Sydney International Food Festival back in 2009. Both artworks playfully highlight the culinary stereotypes and heritage associated with certain nations. 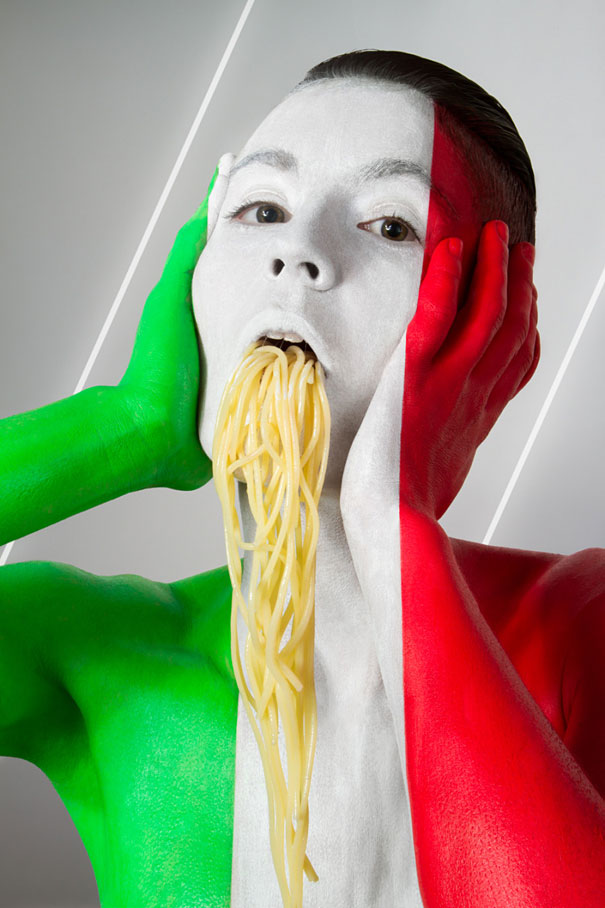 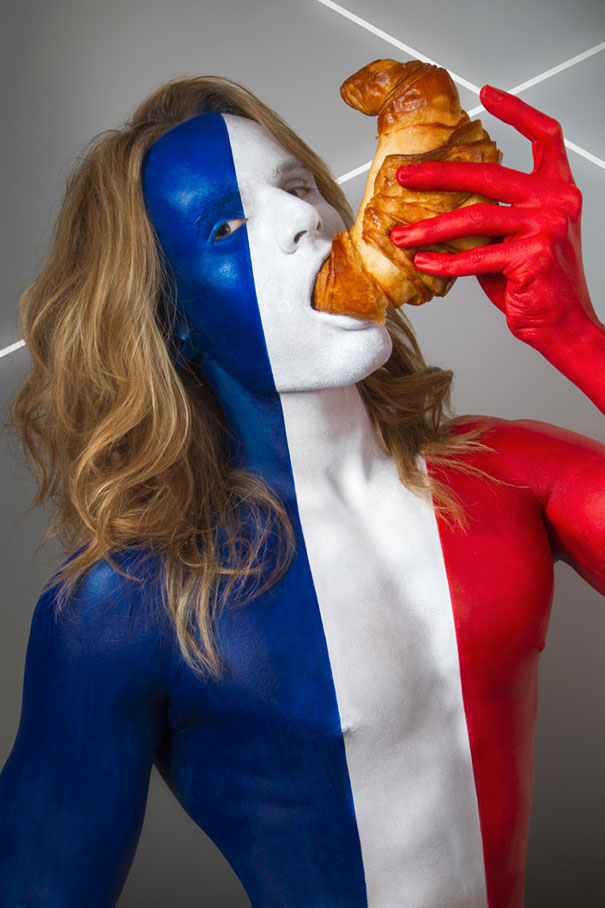 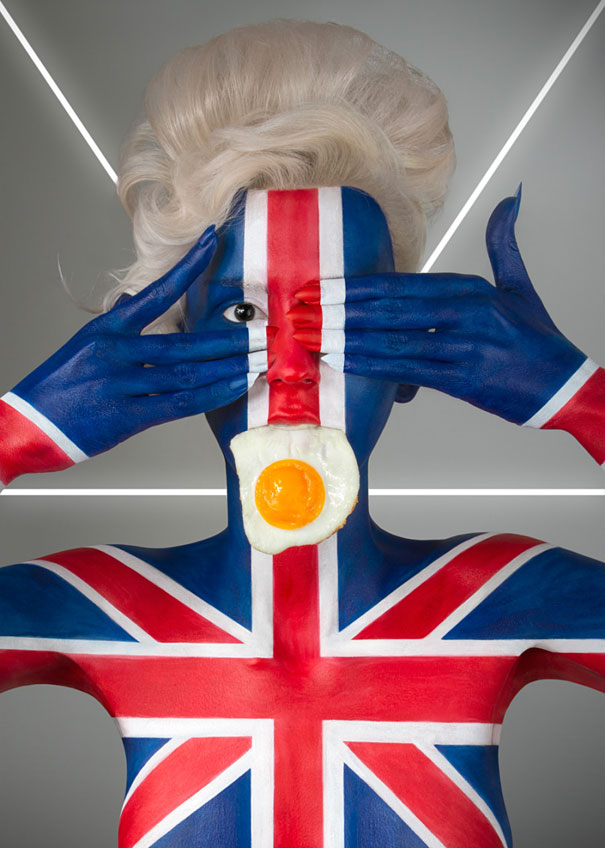 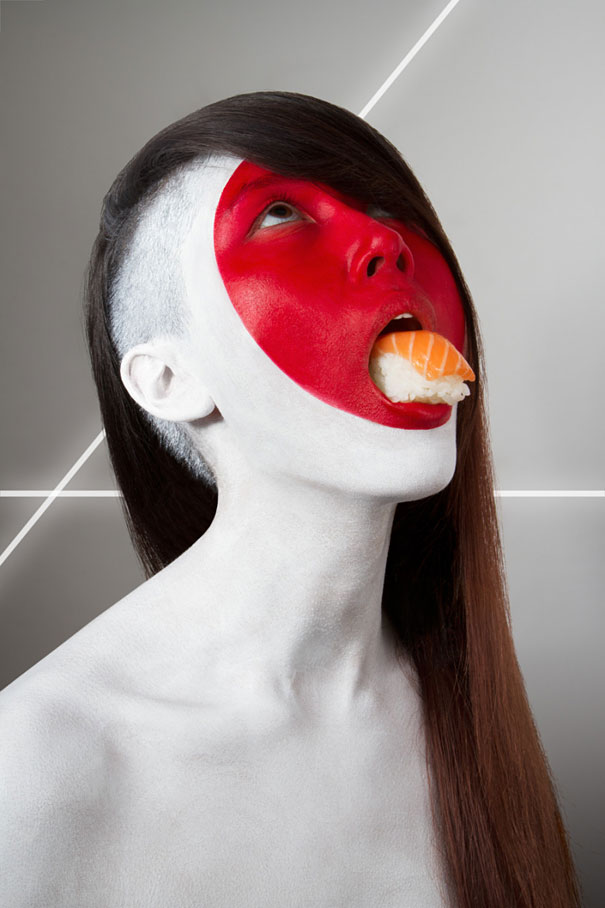 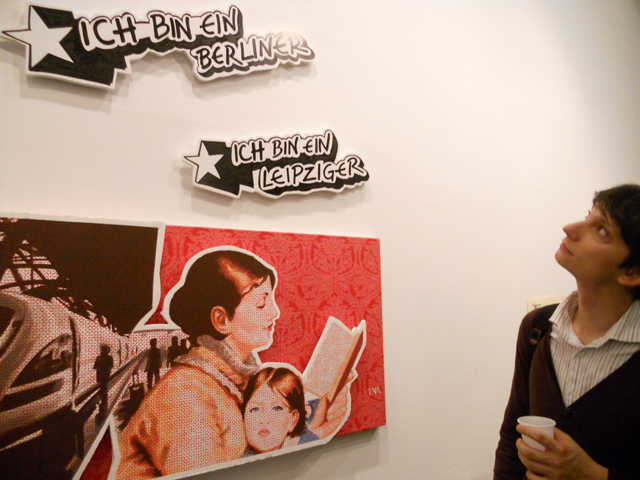 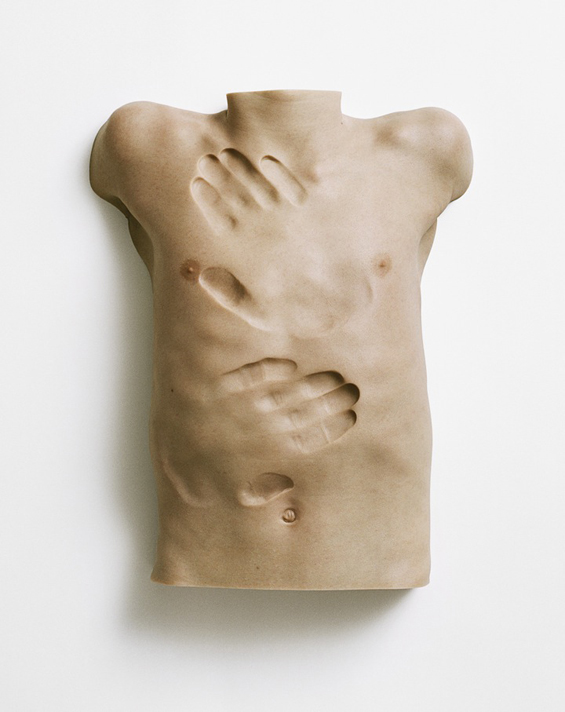 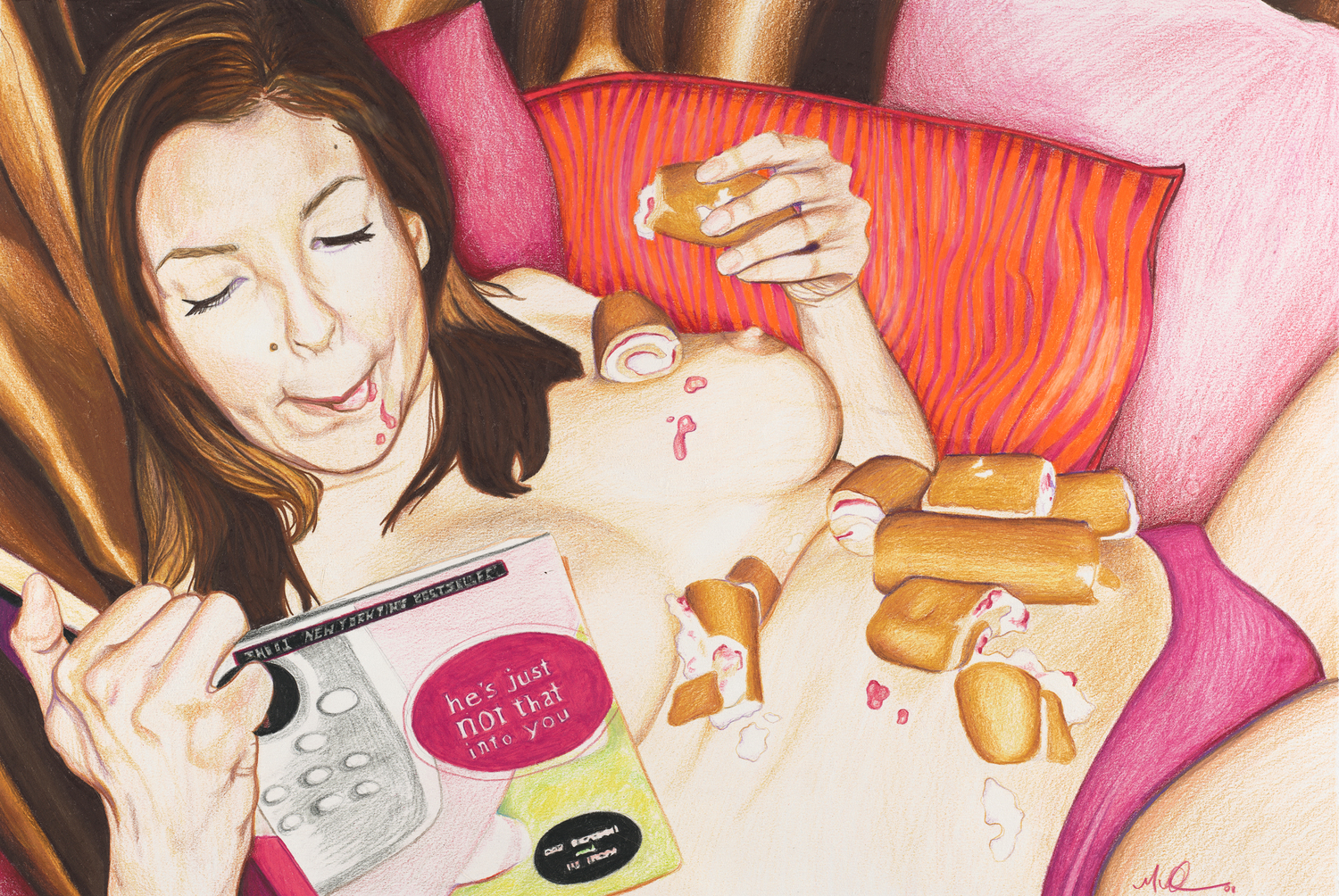