A Peek Into The Home Life Of Cosplay Enthusiasts 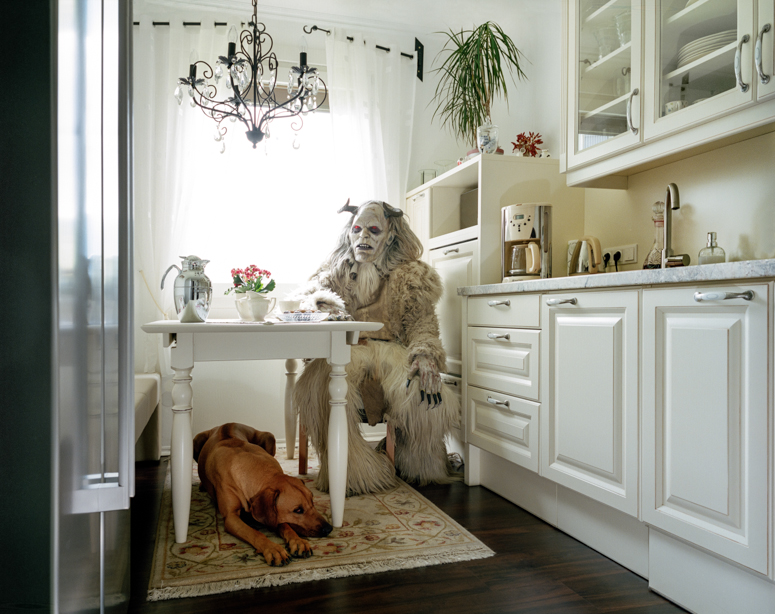 None of the people photographed for Klaus Pichler‘s newest series, “Just the Two of Us” are dressed in Halloween costumes. For this project, Pichler documents Austrians involved with various types of costume play (cosplay)  at home in full costume. By capturing these costumers in their domestic spheres, Pichler allows his subjects the comfort of home, but for objective viewers of the work, the subjects could feel a bit out of place.

“Normally, all the costumes and traditions, they have one thing in common: there is some kind of public use of these costumes,” Pichler explains. Some of his subjects are enthusiastic participants of the Carnival season, which is called Fasching in Austria, while others are part of a LARP – live action role play – community. Pichler even captures portraits of the Krampus and the Perchten – traditional Austrian figures associated with Christmas and Wintertime who are often conflated.

“Who hasn’t had the desire just to be someone else for awhile? Dressing up is a way of creating an alter ego and a second skin which one’s behaviour can be adjusted to. Regardless of the motivating factors which cause somebody to acquire a costume, the main principle remains the same: the civilian steps behind the mask and turns into somebody else…’Just the Two of Us’ deals with both: the costumes and the people behind them.” 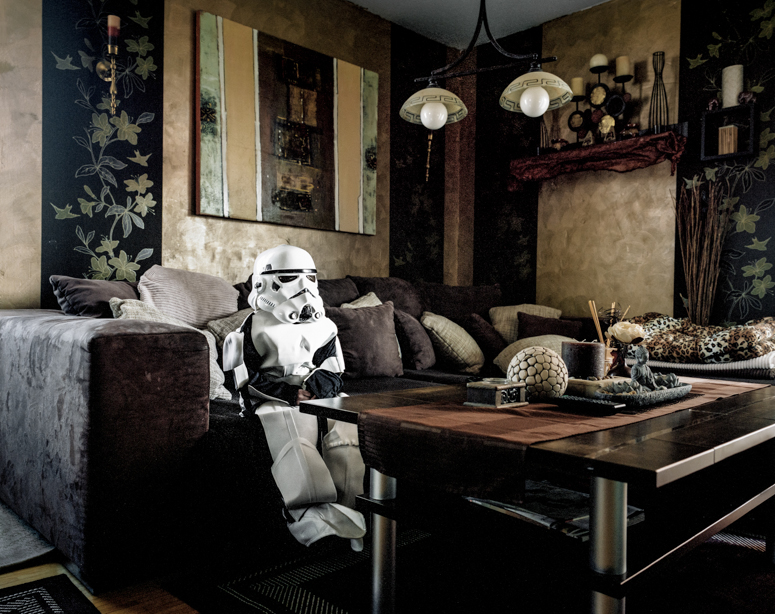 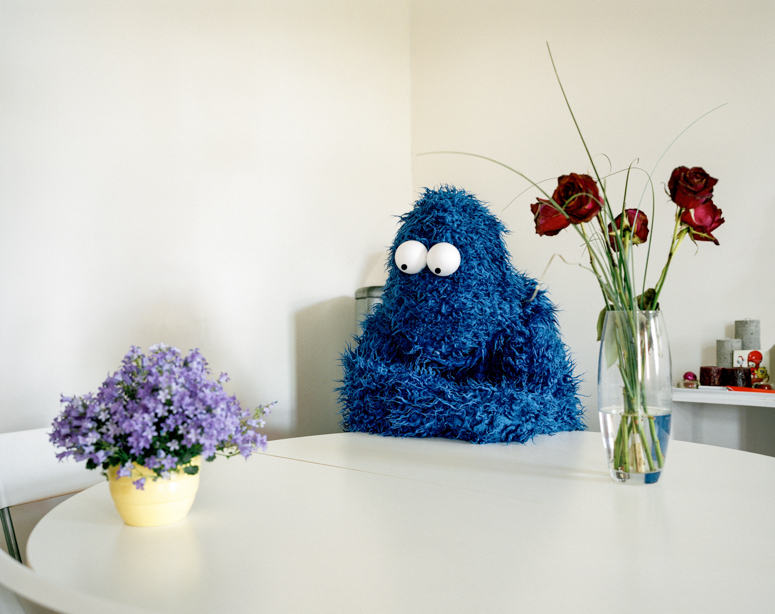 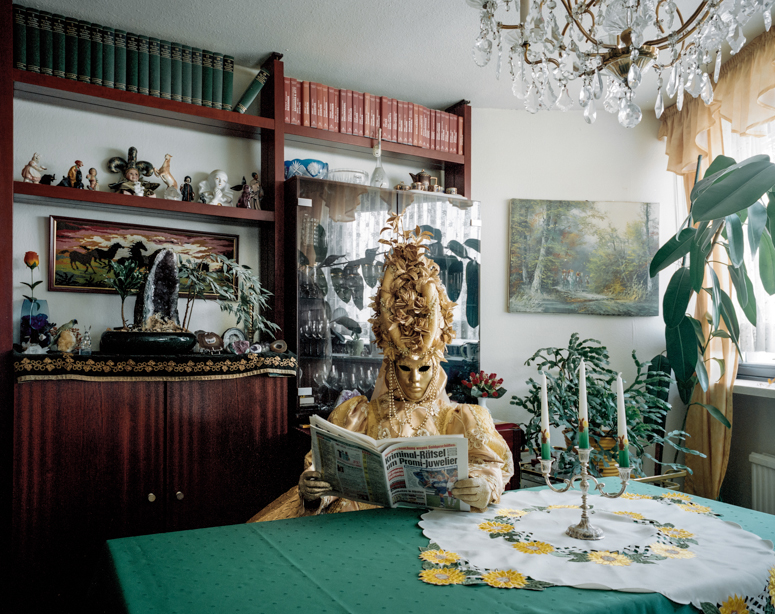 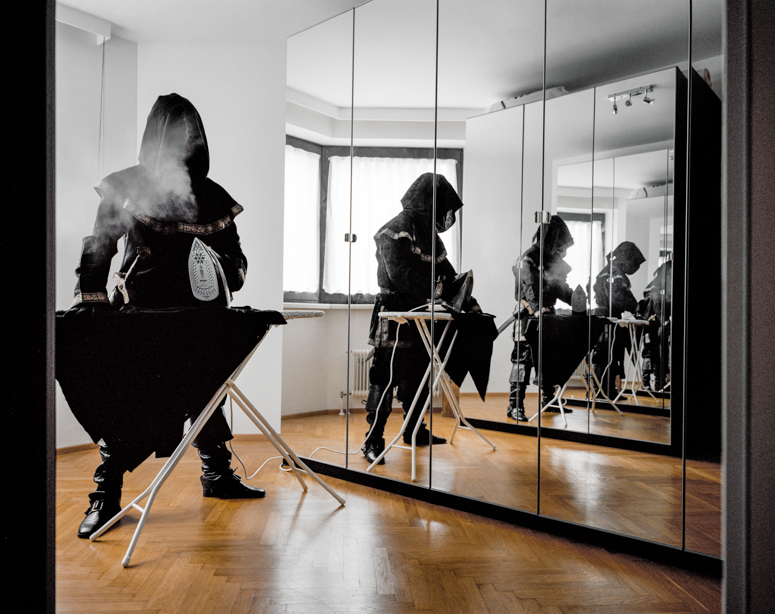 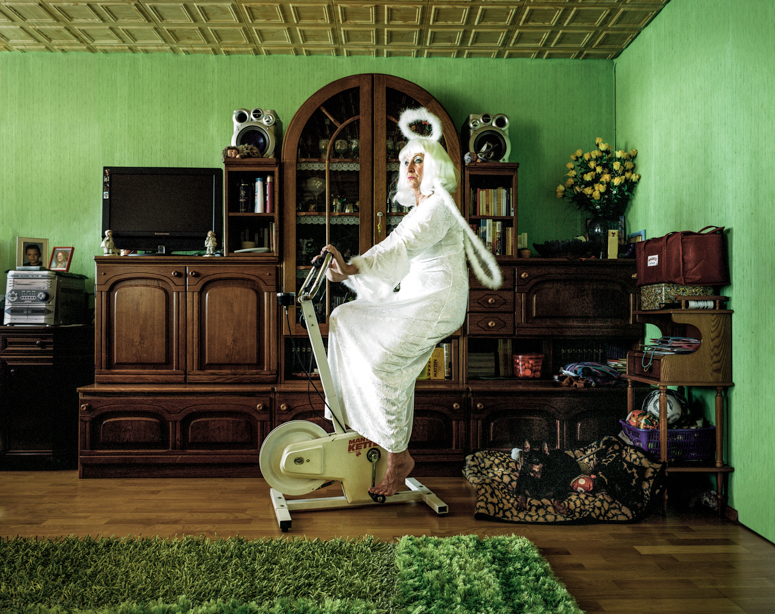 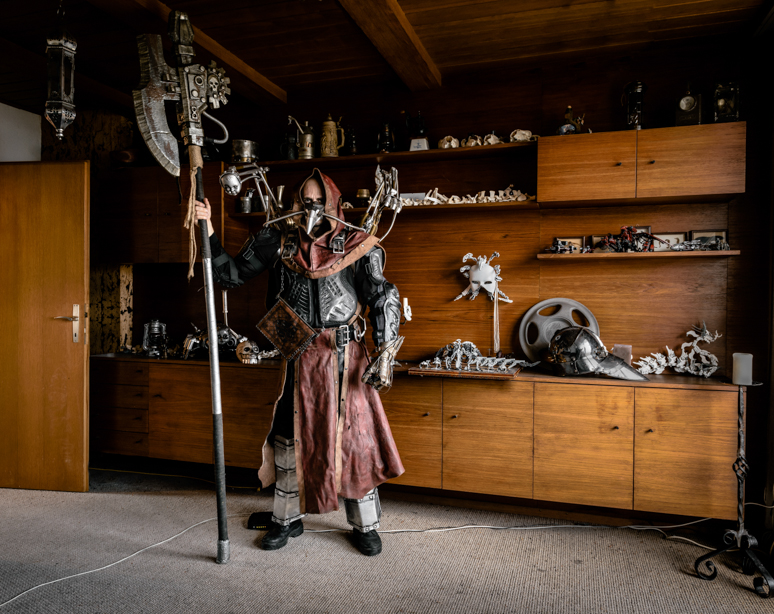 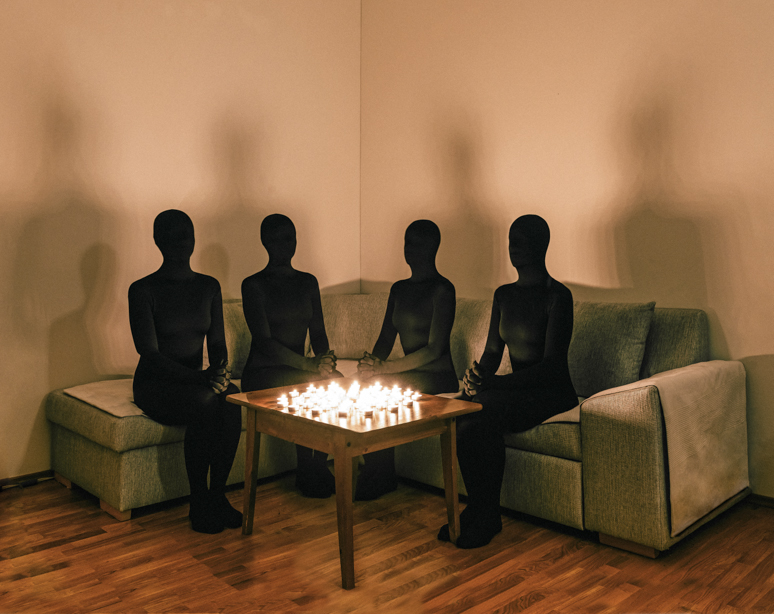 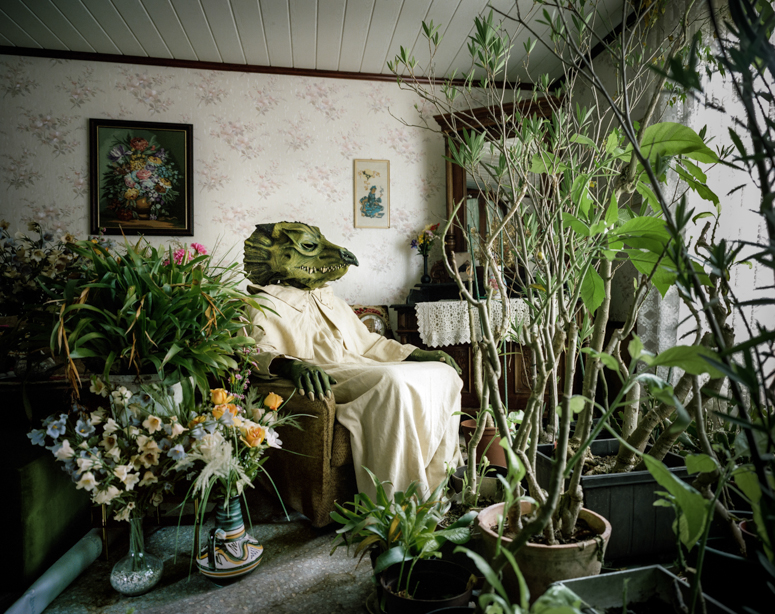 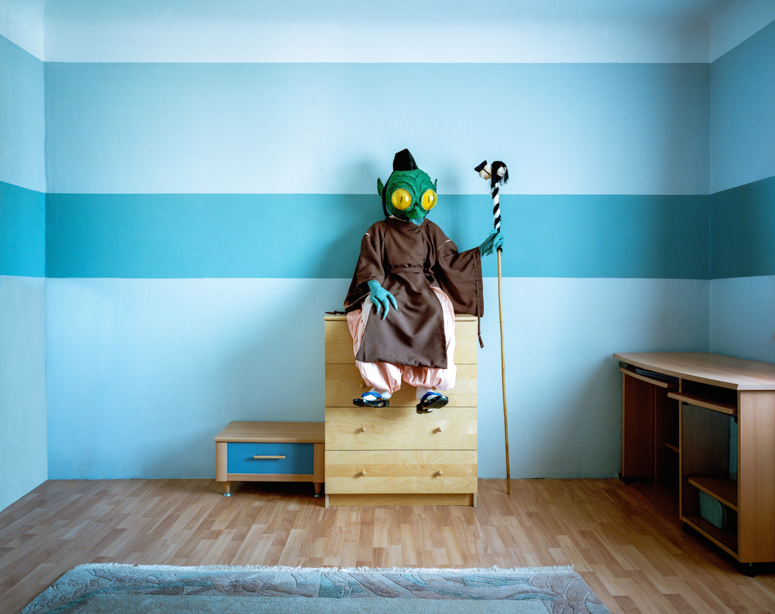 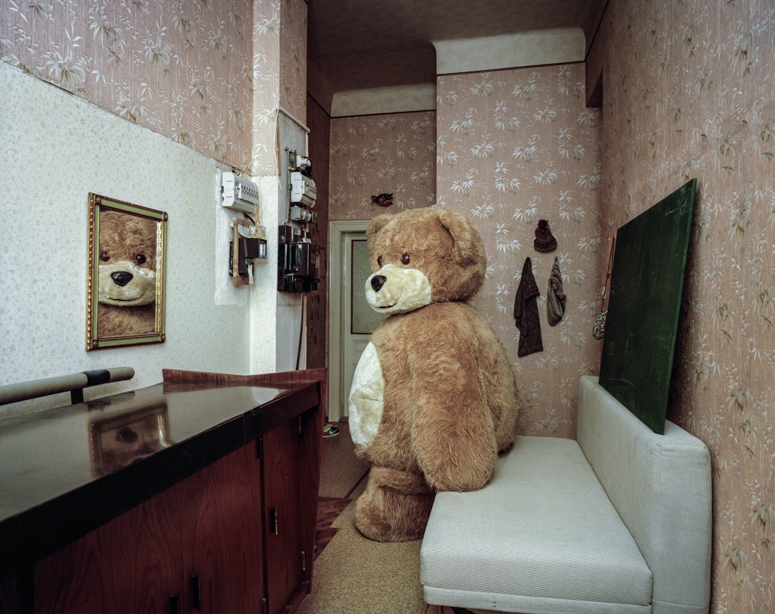 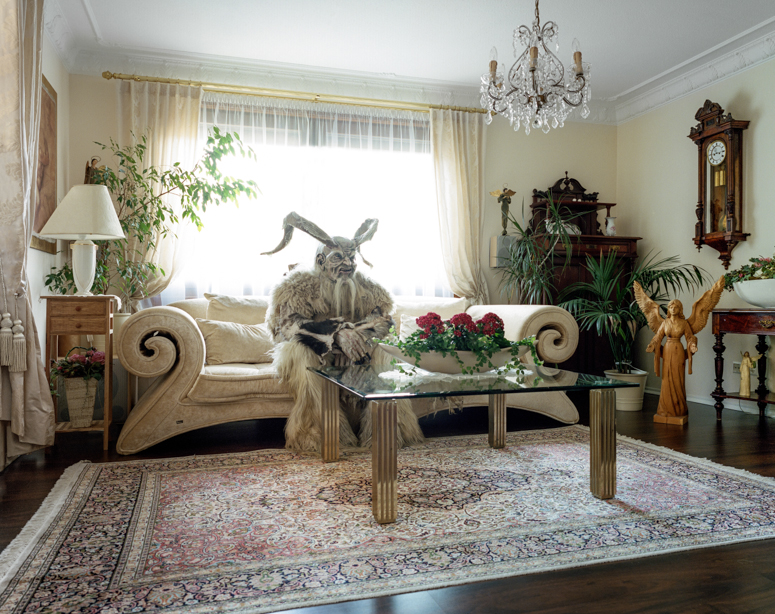 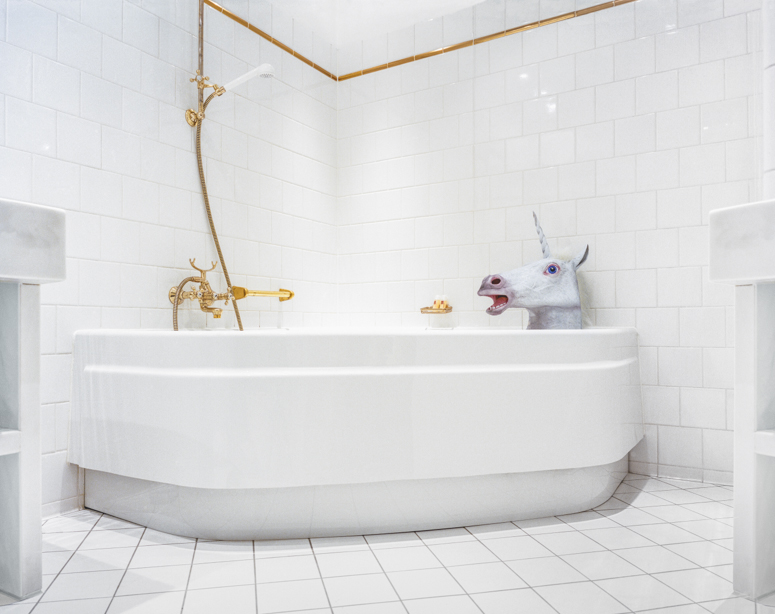 Be sure to check out previous posts we’ve done on Pichler’s work here. (via the new york times) 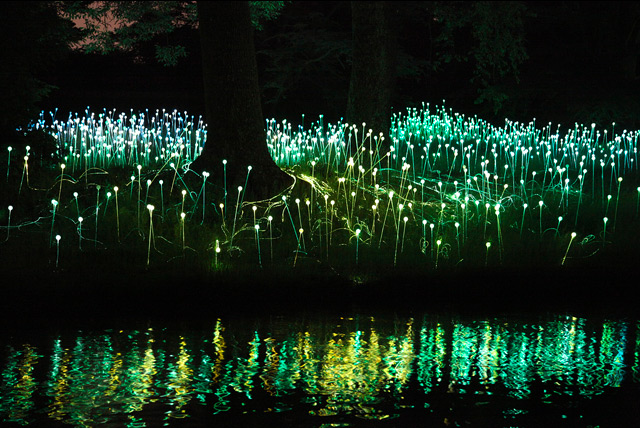 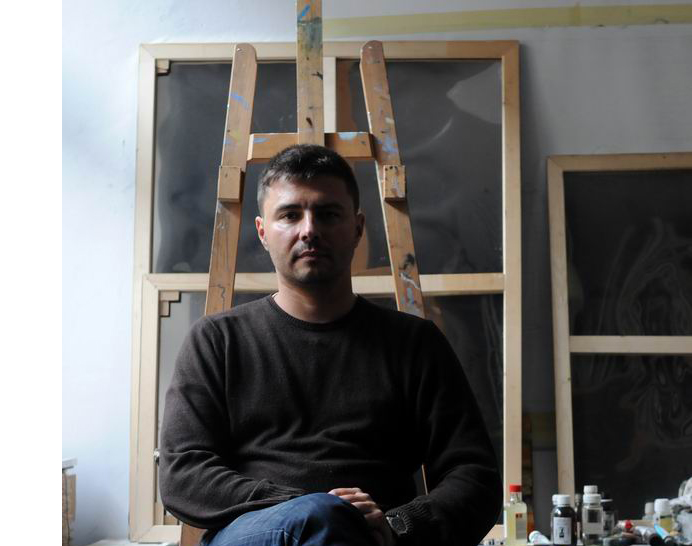