Trees Are Framed by Giant Canvas Backdrops in Photo Series 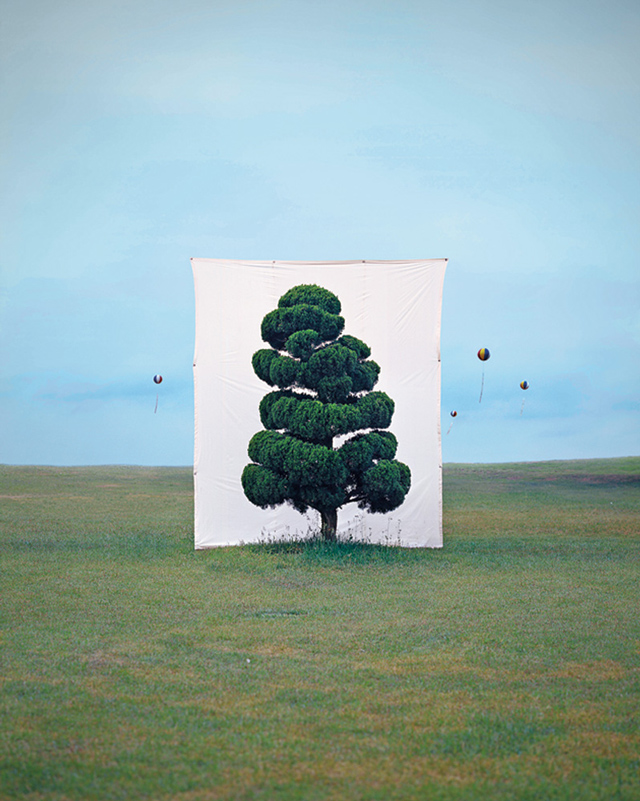 South Korean artist Myoung Ho Lee hangs enormous canvases behind trees, creating a real world backdrop for his photo series, “Tree.” Lee digitally removes the cranes and other equipment used to erect the canvases for an effect that is both simple and surreal. He has been taking the photos around the South Korean countryside for the past ten years. For more on Lee’s series, see this New York Times interactive feature. 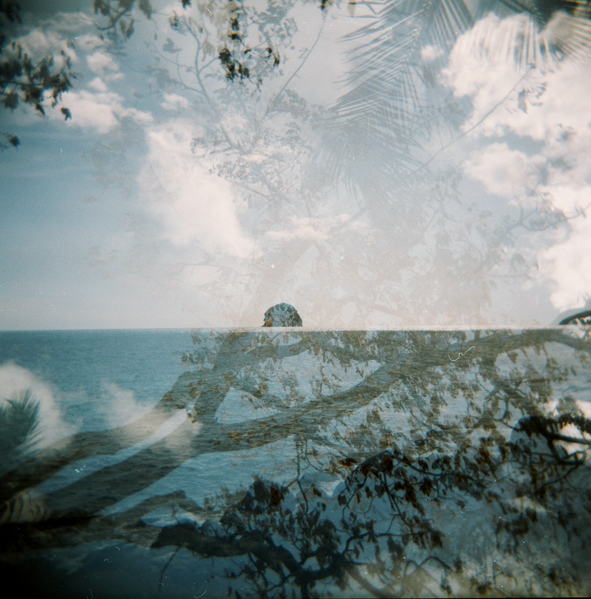 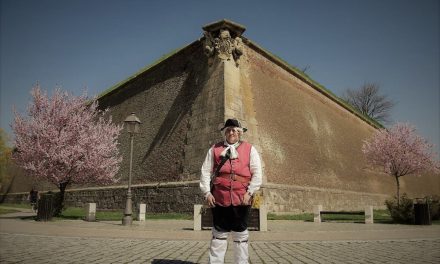 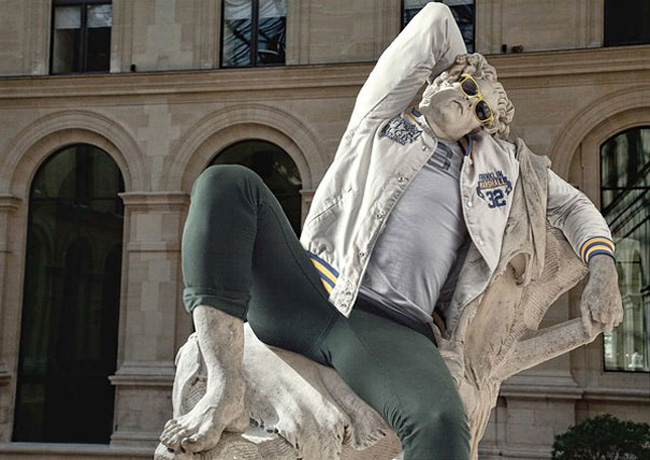