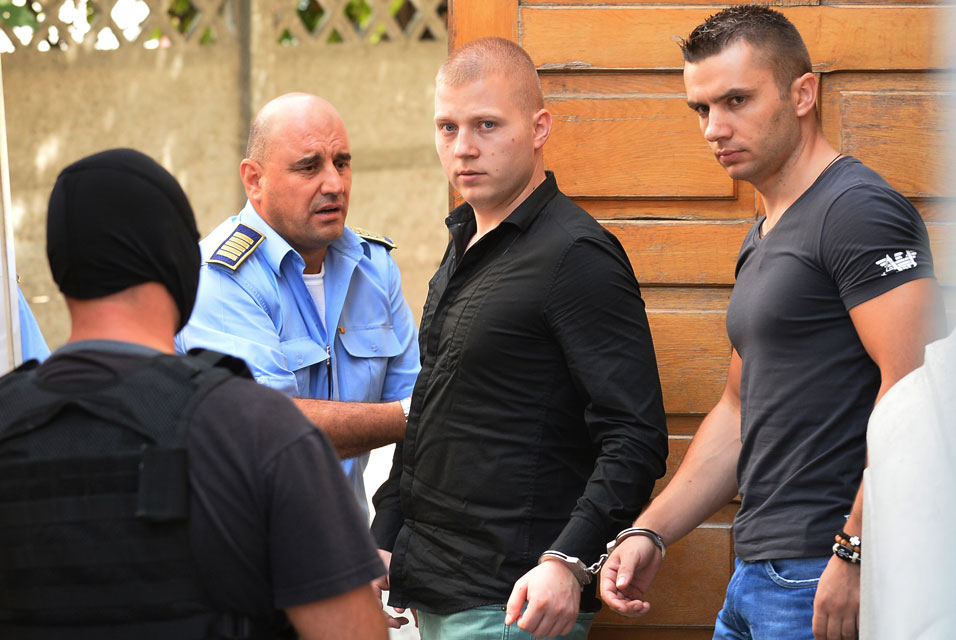 Eugen Darie (R) and Radu Dogaru (R), two of the six suspects in the Dutch art heist trial, exit a local Court in Bucharest, Romania on August 13, 2013. A Bucharest court on Tuesday, August 13, 2013 adjourned the trial of six Romanians charged with a spectacular theft from the Rotterdam Kunsthall , including masterpieces by Monet, Picasso and Gauguin that are now feared to have been burned. AFP PHOTO DANIEL MIHAILESCU. 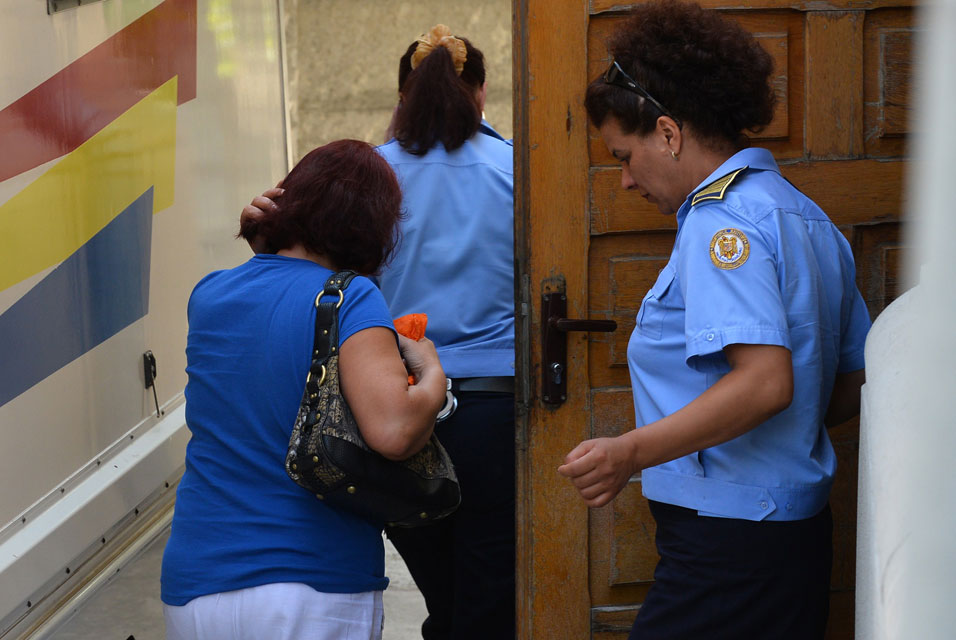 Olga Dogaru (L) mother of Radu Dogaru, one of the six suspects in the Dutch art heist trial exit a local Court in Bucharest, Romania August 13, 2013. A Bucharest court on Tuesday, August 13, 2013 adjourned the trial of six Romanians charged with a spectacular theft from the Rotterdam Kunsthall , including masterpieces by Monet, Picasso and Gauguin that are now feared to have been burned. AFP PHOTO DANIEL MIHAILESCU.
BUCHAREST (AFP).- A Bucharest court on Tuesday adjourned the trial of six Romanians charged with a spectacular theft from a Dutch museum, including masterpieces by Monet, Picasso and Gauguin that are now feared to have been burned.
Immediately after opening proceedings, the court president postponed the trial to September 10 to allow more time for legal issues to be examined, including bail requests. It took less than three minutes for the thieves to take seven works by some of the world’s most famous artists from the Kunsthal museum in Rotterdam in the pre-dawn heist last October.
Among the paintings carried away in burlap sacks were Picasso’s “Tete d’Arlequin” and Monet’s “Waterloo Bridge”. Shortly before the hearing opened, a lawyer for the alleged mastermind said his client, who admits his guilt, had offered to return five of the works in return for being tried in the Netherlands instead of Romania. “Radu Dogaru tried to make a deal with the (Dutch) prosecutors,” Catalin Dancu told reporters, adding that the punishments for robbery were lighter in the Netherlands.
There was no mention of the other two missing paintings, and the lawyer said he could not confirm whether Dogaru was actually in possession of any of the masterpieces. Investigators are still trying to figure out what happened to the paintings.
Dogaru’s mother Olga earlier this year told prosecutors she had torched them in her stove in the sleepy village of Carcaliu in a bid to destroy evidence and protect her son, but she retracted that statement last month.
An analysis by experts from Romania’s National History Museum revealed that ashes retrieved from her stove included the remains of three oil paintings and nails from frames used before the end of the 19th century.
The museum could not say whether these were from the paintings stolen in Rotterdam, although four of those were oil paintings. Four of the suspects, including Dogaru, were in court for Tuesday’s brief hearing.
A fifth, who is not in detention, did not attend the session while a sixth accused is on the run and will be tried in absentia. As well as standing trial for aiding and abetting, Olga Dogaru faces a separate investigation into the possible destruction of the artworks.
The total value of the haul, dubbed the “theft of the century” in the Netherlands, was 18 million euros ($24 million) according to prosecutors, while art experts at the time of the heist claimed the paintings were worth up to 100 million euros. “The theft was carried out according to a meticulous plan,” prosecutors say in the indictment.
Dogaru, 29, is already under investigation in Romania for murder and human trafficking. If found guilty of “theft with exceptionally serious consequences”, he faces a maximum sentence of 20 years in prison.
Dogaru and his alleged accomplices all come from the same region in eastern Romania but lived in the Netherlands, and were under suspicion for robbery while their girlfriends allegedly were sex workers.
With little knowledge of art but eager to steal valuable old pieces, the group settled on the Kunsthal by chance.
After searching for museums on their GPS, the group initially found themselves at Rotterdam’s Natural History Museum, but soon realised its exhibits could not be resold, according to the indictment.
They then chanced upon a poster advertising an exhibition of 150 masterpieces from the private Triton Foundation at the Kunsthal. Despite their value, none of the paintings were equipped with alarms, Dutch authorities said.
After smuggling the paintings into Romania by road, the group tried to sell them without success.
A former model, Petre Condrat, accused of being an intermediary, is charged with concealment. A Romanian art expert on Monday said she alerted the authorities last November after being asked by a friend to appraise two canvases.
In an interview with Romanian daily Adevarul and Dutch daily NRC Handelsblad, Mariana Dragu of Romania’s National Art Museum said she was shocked to discover that the works — Gauguin’s “Femme Devant une Fenetre Ouverte, dite La Fiancee” and “La Liseuse en Blanc et Jaune” by Matisse — were originals. Two months later, three of the suspects — Dogaru, Eugen Darie and Mihai Alexandru Bitu — were arrested in Romania.
Two of them had been identified by Dutch police thanks to surveillance cameras. 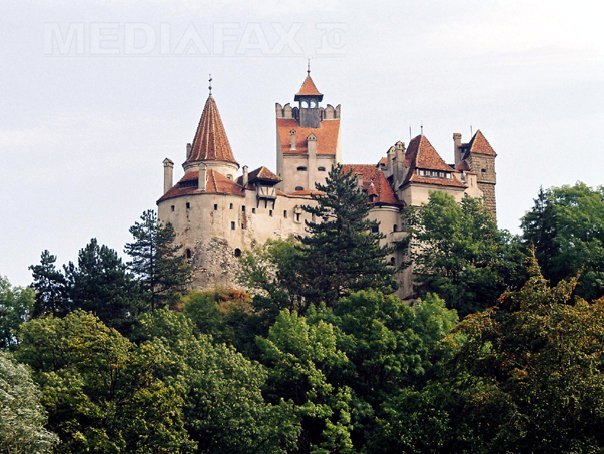 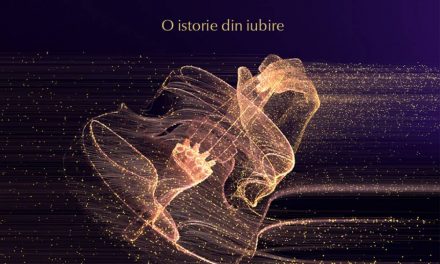 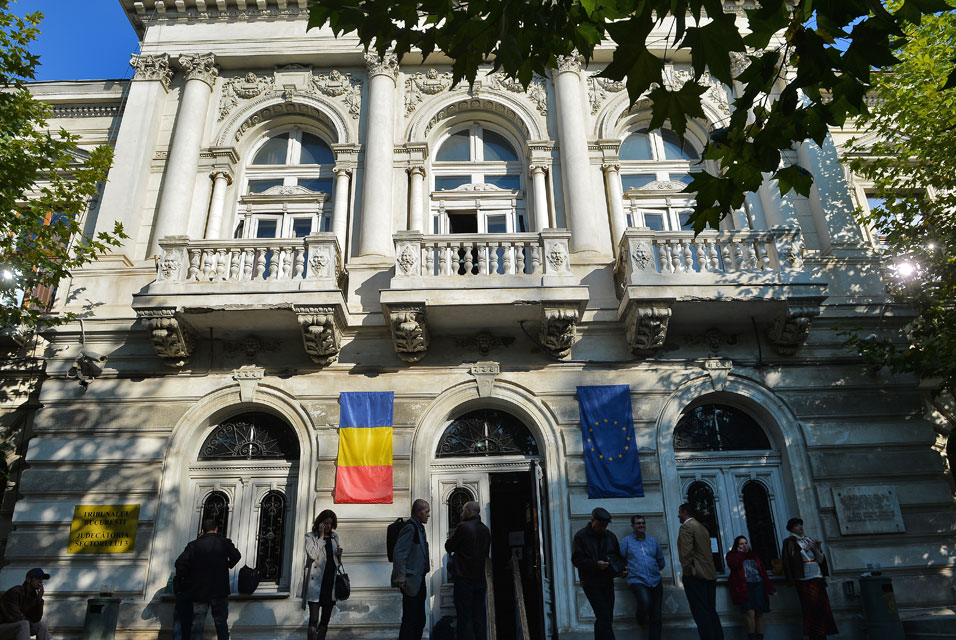