BUCHAREST (AFP).- A Romanian art expert said Monday she helped police identify the suspects of a spectacular heist from a Dutch museum after she was asked to appraise two paintings in 2012.
In an interview with Romanian daily Adevarul and Dutch daily NRC Handelsblad, Mariana Dragu of Romania’s National Art Museum said she “felt she had to do something” when she realised that the paintings she had seen were stolen from the Kunsthal Museum in Rotterdam.
A total of seven masterpieces including a Picasso, a Gauguin and two Monets were taken from the museum in October 2012. The works are feared lost after the mother of the main suspect told prosecutors she had torched them in a bid to destroy evidence. In November, Dragu was asked by a friend to appraise two paintings that he planned to buy if they were not fakes.
She was met in a Bucharest flat by the art collector and two other men, one of whom proved to be among the suspects of the robbery. “I had heard about the theft but I had not seen any images so I did not realise at once that it could have been the stolen paintings,” she said. 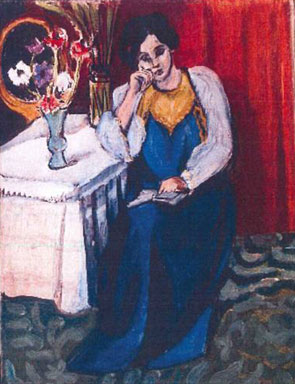 ‘Reading Girl in White and Yellow’ by Henri Matisse.

After closely examining the two canvases — “Femme Devant une Fenetre Ouverte, dite La Fiancee” by Paul Gauguin and “La Liseuse en Blanc et Jaune” by Henri Matisse — she was shocked to discover that they were original. “I was told they came from England,” she added, stressing that by then she had understood they were stolen.

When asked about their value, Dragu told the men their “only chance to make some money was to hand them to the police, claiming they had found them in a garbage can”. She was allowed to take only one picture — the back of the Matisse, which carried several labels indicating that it had been exhibited in several international displays.
Back home, Dragu went online and discovered the two canvases were among the seven masterpieces stolen from the Kunsthal. The next day she called the prosecutor’s office.
When the Dutch police were told the paintings were in Romania “they could not believe it,” she said. “But the picture I had taken was the best evidence that it was true.” “My only regret is that I was not clever and strong enough to say I know a potential buyer. I might have saved the paintings,” she said.
Two months later, three suspects, including one of the two men she had met, were arrested in Romania. Their trial begins Tuesday. 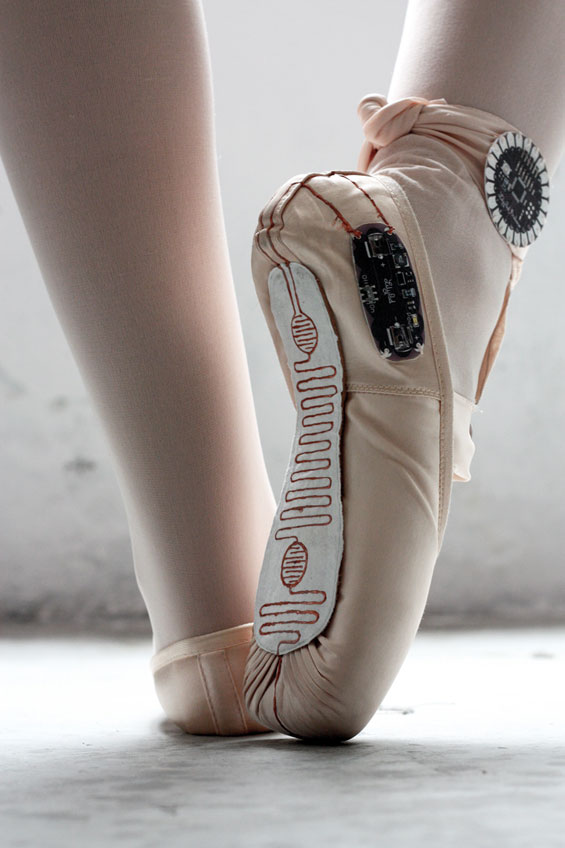 Electronic Ballet Shoes That Trace The Beauty And Movement Of Dance