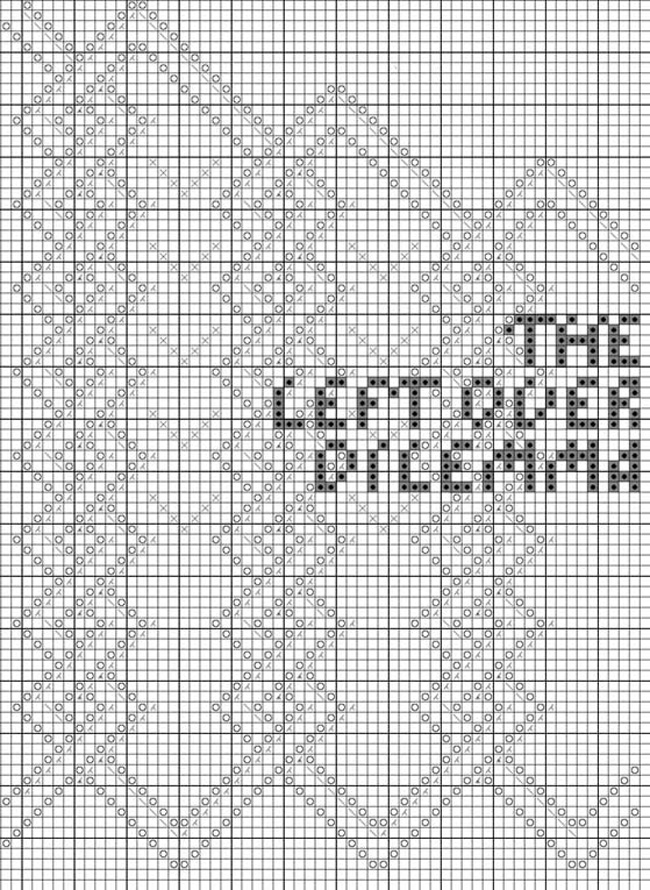 MK Search Art is glad to present “The Leftover Dilemma,” a solo show by Alice Tomaselli. For this project the artist continues her research focused on the notion of craft, a topic she analyzes through her personal agenda, which means being an Italian woman living between Tokyo, Dovera (Italy), and Los Angeles. The title comes from one session of Nutritional Cooking is a Fine Art, a seminar of wartime cooking conducted by nutritionist Ruth Bean in Portsmouth (New Hampshire) during WWII. The aim of that session was to teach women how to cook delicious meals with what was left in the fridge. Recipes meant to generate creativity under constraints. Inspired by this seminar and by its impressive imagery, the artist started to relate her practice and her condition to that of feminist thinkers such as Carla Lonzi in Italy and Kathi Weeks in the United States. Weeks’ notion of “affective labor” deeply inspired the artist, who decided to use the style of a knitting chart in order to create an image to advertise the show – although in the show’s details her name is deliberately omitted. In addition to that, she started to develop a series of artworks that can be defined as ‘conceptually artisanal’. One of these series – a group of monochromatic rhombuses consisting of handmade chenille fabric she made and successively mounted on wooden stretches – will be displayed at Lucie Fontaine. While experienced superficially these works can be easily associated to minimalism, when inspected more deeply – with the aforementioned ideas in mind – these works communicate a completely different message. Trained as a visual artist in Italy within a context that was individualistic and dominated by machos, the artist never abandoned her roots, being the daughter of a southern Italian woman who owns an art supplies store in one of the most depressed areas outside Milan where she organizes workshops for women who want to learn the art of craft.

Alice Tomaselli was born in Milan in 1982. She studied painting at Accademia di Belle Arti di Brera in Milan and from 2008 to 2009 she was in charge with the program at Lucie Fontaine a very diversified project: www.luciefontaine.com. She has been an artist-in-residence at the Dena Foundation in Paris and a student at the Mountain School of Art (MSA^) in Los Angeles. Her work has been shown at Galleria Comunale d’Arte Contemporanea in Monfalcone, Lucie Fontaine’s temporary satellite at iaspis in Stockholm, Marianne Boesky in New York, Prague Biennale 5 and Brown in Milan. Alice Tomaselli is currently represented by Sabot in Cluj-Napoca, where she had her first solo show in 2010. 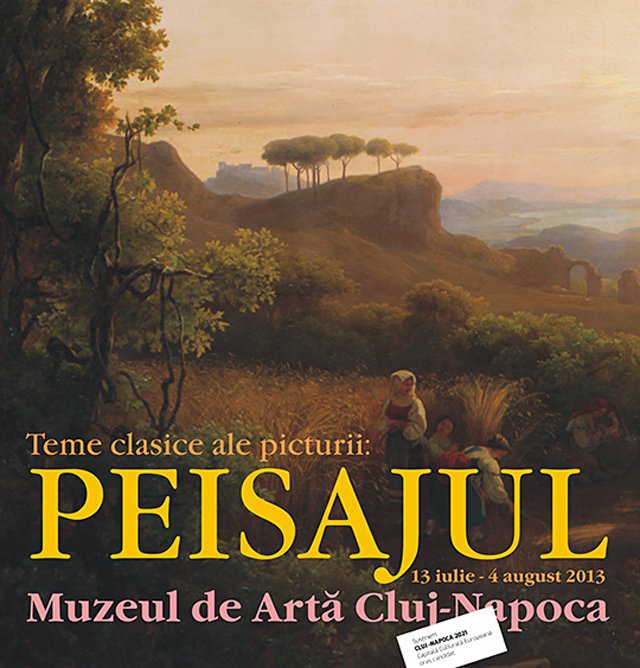