Russian photographer Sergey Semenov shows you the NYC Central Park the way you’ve never seen it before. The amazing picture that won Semenov the best amateur award from the International Pano Awards, is stitched together from a bunch of 360-degree panoramic pictures, taken from a helicopter. The interactive version below allows you to zoom in so much you can see every house around the park! 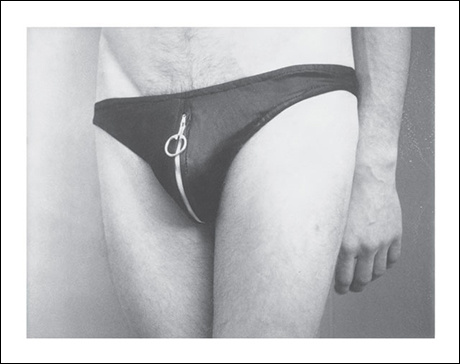 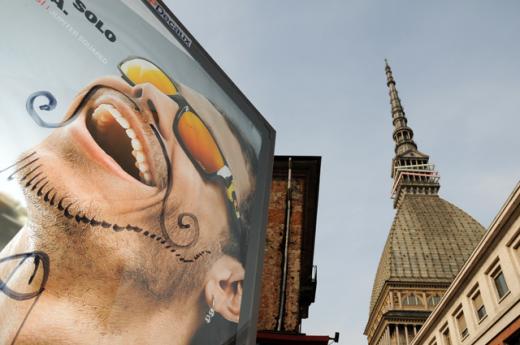 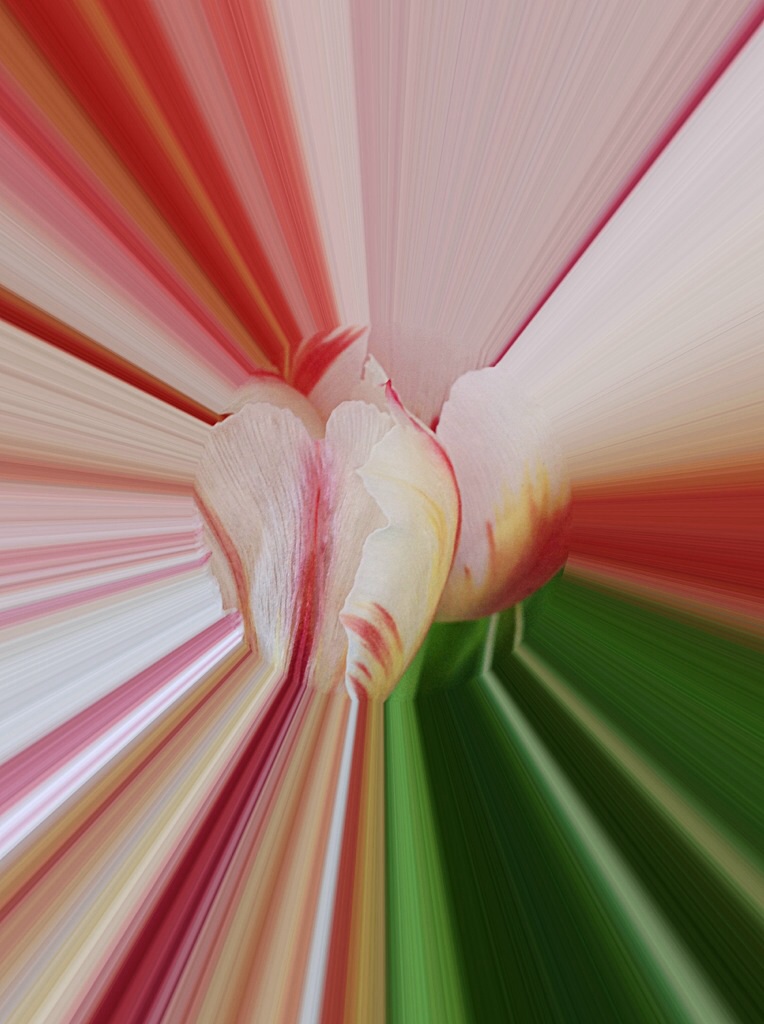 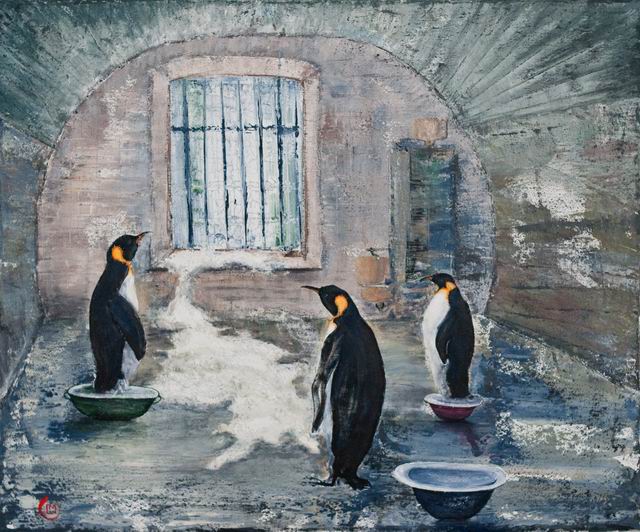