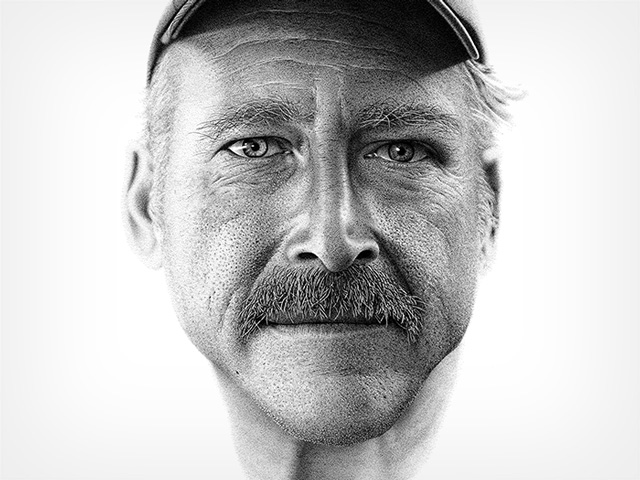 In 2004 an unconscious man was discovered behind a fast food restaurant in Richmond Hill, Georgia. He had no belongings, severe sunburn, and was nearly blind from cataracts. The man also had absolutely no idea who he was. After months of ongoing evaluation from doctors and psychologists it was determined he was suffering from dissociative amnesia. He adopted the pseudonym Benjaman Kyle and has embarked on a search for his true identity sparking massive amounts of media coverage and even a short film, Finding Benjaman, by John Wikstrom. He is the only citizen in the United States officially listed as missing despite his whereabouts being known. One strange aspect of this predicament is that Kyle now lives completely in limbo: for the past 8 years he has been denied the ability to obtain a new social security number which in turn prevents him from opening a bank account or having a credit card. The government argues that he already has one, but despite the efforts of fingerprint matching, DNA tests, and exposure on television, he simply cannot determine his true identity.

After catching a screening of Finding Benjaman at the Tribeca Film Festival artist Miguel Endara was inspired to help in any way he could, which meant making art. Endara embarked on this portrait of Benjaman using stippling, a tedious technique which involves a pen, patience, and an obscene amount of dots. The portrait took nearly 138 hours to complete, and at a rate of 4.25 dots per second, he estimates the piece contains roughly 2.1 million of them. The hope is to spread awareness for Bengaman’s plight and to help raise money through the sale of prints to support a petition to get him a new social security number. You can learn more about the drawing here. 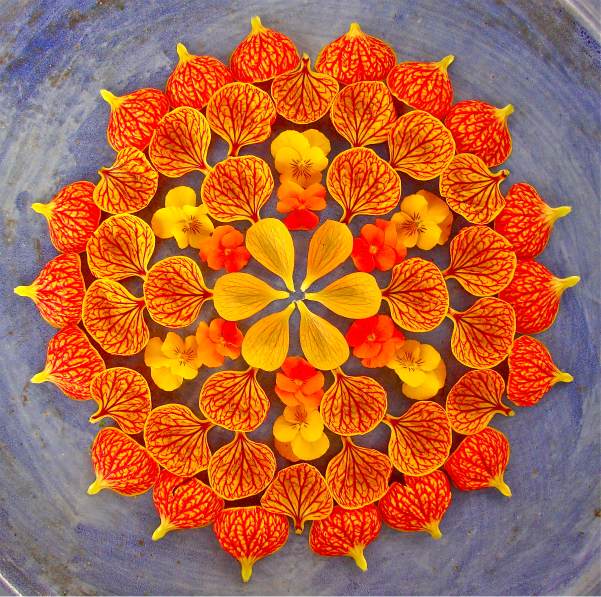 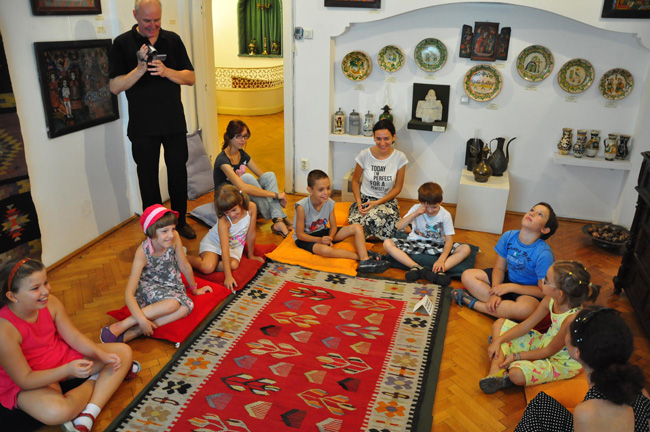 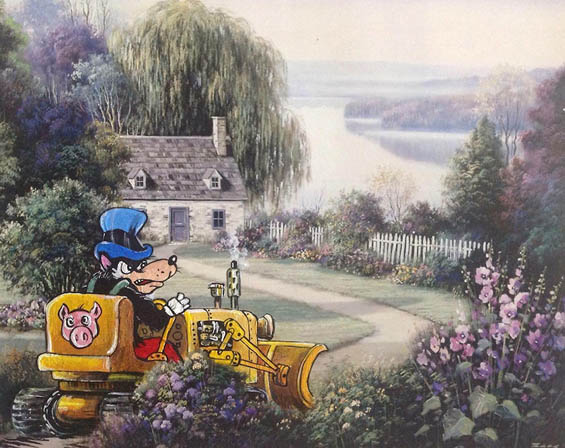