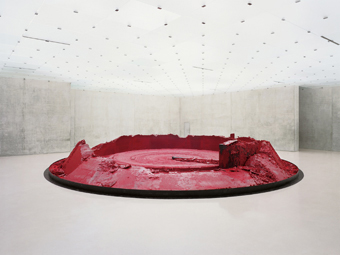 Leeum, Samsung Museum of Art is delighted to present a major exhibition of Indian-born British artist Anish Kapoor’s works from 25 October 2012 to 27 January 2013. As the first large-scale exhibition of Anish Kapoor in eastern Asia including South Korea, this impressive retrospective features the whole spectrum of Kapoor’s essential and significant works: from his early pigment works to those that constitutes the core of his art—the ‘Void’ series and the ‘Auto-generation’ series and up to his recent large-scale stainless steel sculptures. His large-scale sculptures breathe together with the architectural space of Leeum, Samsung Museum of Art to allow visitors to be immersed in the panoramic experience of Kapoor’s creative journey.

Born in Bombay and studied art in Britain, Kapoor has been nurtured by both Eastern and Western thoughts and cultures and cultivated his own universal artistic concepts and sentiments, which have been embodied in his mesmerizing and contemplative works. Kapoor represented Britain at the Venice Biennale in 1990 and won the Turner Prize in 1991. His incomparable career as an artist has been established through a large number of his successful projects and exhibitions: He produced Marsyas for the Unilever Series of commissions at Tate Modern in 2002; his Cloud Gates was installed at the Millennium Park in Chicago in 2006; in 2009 he was the first living artist who was invited to have his solo show at the Royal Academy in London. Recently, Kapoor’s unparalleled artistic creativity was reconfirmed when he was chosen to create the monument titled Orbit to mark the London Olympic Games.

Among the artworks exhibited at this grand exhibition of Anish Kapoor at Leeum, Samsung Museum of Art to be held for the first time in Eastern Asia are included To Reflect an Intimate Part of the Red (1981) through which Kapoor made his first major breakthrough in the international art scene, Grey Landscape Mirror (2007) and My Body Your Body (1999) from his ‘Void’ series that redefined the inner empty space of a sculpture, and My Red Homeland (2003) and Stack (2007) from his recent red wax series that concerns with the idea of spontaneous generation.

Also, some of the artist’s massive works are to be organically incorporated into the architecture of Leeum, Samsung Museum of Art. The Earth (1991) from his ‘Void’ series that involves the actual digging of the floor is to be shown again after its first display over twenty years ago. Also on view are Tall Tree & the Eye (2009), which was introduced only at the Royal Academy and the Guggenheim in Bilbao in 2009, and one of his most recent works made of corten steel in 2012.

For the first time since the opening of Leeum, Samsung Museum of Art in 2004, the exhibition dynamically engages itself with the entire architectural space of Leeum. And this will help one to understand and appreciate the overall aspects of Anish Kapoor’s creativity in which the universal and primal is pursued while nullifying the polarity between East and West.

Leeum, Samsung Museum of Art opened in central Seoul in 2004 and provides a unique environment to house the comprehensive collections of traditional and contemporary art in Korea. Three buildings make up the composite complex. MUSEUM 1 is devoted to the exhibition of traditional Korean artwork. MUSEUM 2 showcases modern and contemporary works by both Korean and foreign artists. Finally, the Samsung Child Education & Culture Center supplements the two Museums by contributing to the cultural education of our future leaders. This cultural complex was designed by three internationally acclaimed architects: Mario Botta, Jean Nouvel and Rem Koolhaas. The three buildings exist in harmony with each other, though each piece has its own uniqueness. These architectural works are designed to accommodate the past, present, and future of art and culture.

The museum is committed to establishing and preserving a new interpretation and perspective of traditional Korean art, encouraging and presenting new trends in Korean modern art, and displaying international contemporary art that reflects the preeminent values of our time 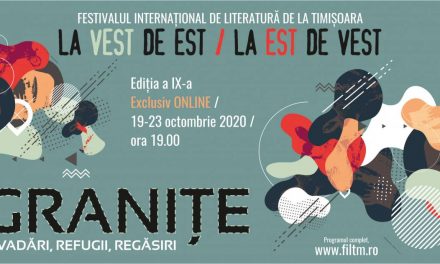 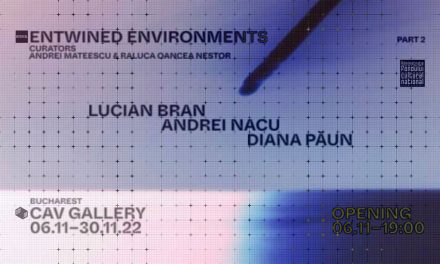