Performing Histories (1) at the Museum of Modern Art, New York 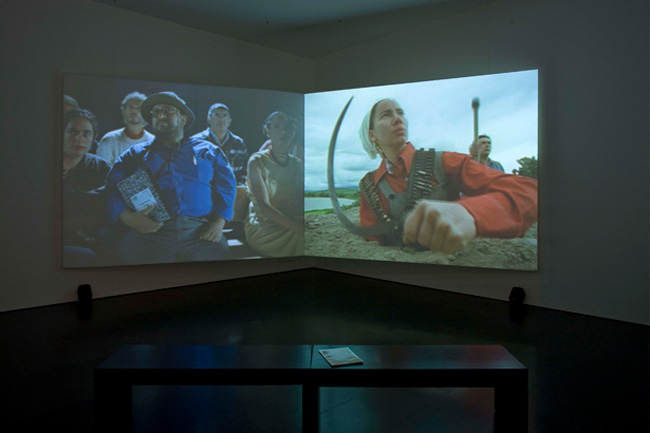 MoMA Presents Performing Histories (1), the First in a Two-Part Exhibition and Performance
Series Focusing on Works That Challenge and Engage with History

Performing Histories (1) is the first of a two-part exhibition exploring media artworks that challenge and engage with history in various ways. All the works included are new to the Museum’s collection, and together they represent a range of perspectives, reflecting the diverse practices and backgrounds of the artists, and raising questions both about how the past is constructed, and how it can inform the present and the future.

Revisiting established narratives and examining one’s cultural, social, and personal histories are practices not bound to any specific art medium; they are generally part of a critical artistic practice that often results in revealing unknown genealogies or constructing new perspectives. In recent decades, artists have increasingly used a performative approach—in dialogue with cinematic and photographic mediums—to present alternative readings and multiple narratives. The artists in Performing Histories (1) have deconstructed, reassembled, and re-performed history, focusing on its ambiguity and the impact of ideology on individual and collective consciousness.

Performing Histories (2) will take place in The Yoshiko and Akio Morita Media Gallery from April to October 2013.

Performance Program
In conjunction with the exhibitions, a number of live performances will be held in the Museum. The series begins with Los Angeles–based artist Andrea Fraser’s Men on the Line: Men Committed to Feminism, KPFK, 1972 (2012), a performance based on a radio broadcast from 1972 in which four men discussed a variety of issues related to feminism. Men on the Line was originally produced by West of Rome, curated by Emi Fontana for the Pacific Standard Time Performance and Public Art Festival, and organized by the Getty Research Institute and LA><ART.

Modern Mondays
The Roy and Niuta Titus Theater 2
7pm
This ongoing program brings innovative contemporary film and moving-image works to the public, providing a forum for viewers to engage in dialogue and debate with contemporary artists and filmmakers. For more information on Modern Mondays programming, visit MoMA.org/film.

Performing Histories is made possible by MoMA’s Wallis Annenberg Fund for Innovation in Contemporary Art through the Annenberg Foundation. 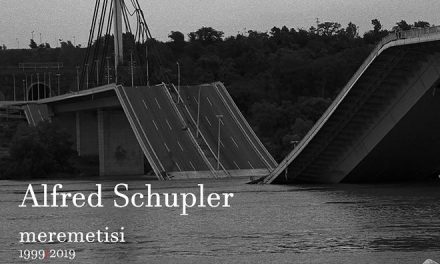 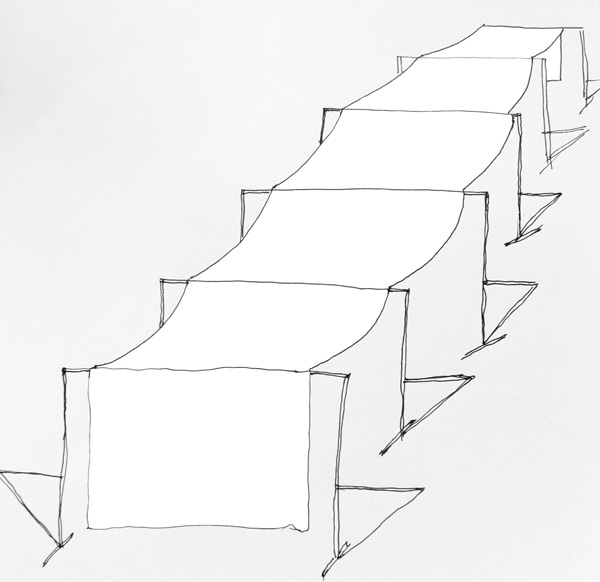