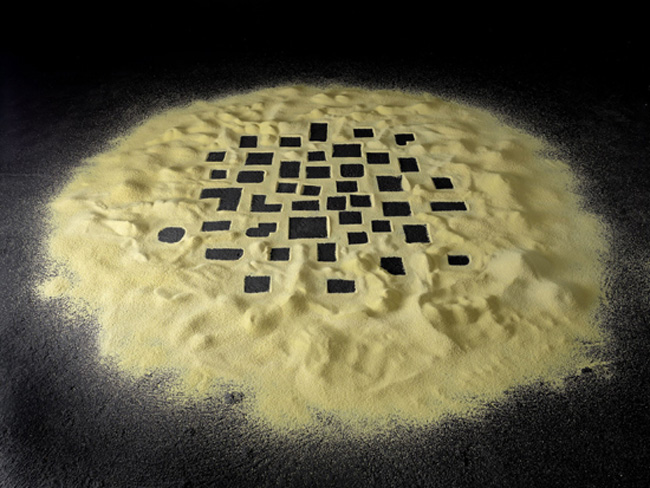 Memories can be sweet or painful. Sometimes we indulge in them, sometimes they are deceptive, and sometimes they take leave of us. There are memories we do not want to lose at any price and others we try to avoid as much as possible. A certain smell is often sufficient to bring a whole chapter of one’s life to mind, whether we want it to or not.

Our relationship to the past is characterised by the knowledge of the insurmountable distance to it. Only memory is capable of bringing the past into the light of the present; it is a procedure, however, that does not take place without interpretation and selection and hence is per se constructed and fragmentary. It furthermore contains an almost melancholy component: the experience that the memory references must first be completed in order to reach our consciousness—memory always presupposes a loss. And yet memory is not only retrospective; it also offers an opportunity to gaze forward: we employ memories to confirm the present, as an impetus of renewal or to question our own standpoint. Memory serves self-assurance, it endows identity.

The discourse concerning memory has increasingly grown in significance with the ongoing medialisation of our society, the dematerialisation of all data and the associated possibilities of relocating memory, and it furthermore resonates in the production of contemporary art as well. In dealing with memory, space is an important category—not in the sense of a container, but rather as a manifestation of social processes and structures. Memories are stored and conserved, ordered and inscribed in spaces. Art is an apt example of this: once taken up in the canon of museum collections, art not only embodies a part of our collective memory but is itself also decisively involved in the production of memory. Artists therefore play a special role in the construction of spaces of remembrance: they communicate between epochs and generations and contribute to preserving the pool of our shared knowledge. At the same time, their works are often also critical examinations of this knowledge to the extent that they subvert or call the pre-existing historiographic canon into question. Art itself can consequently also be seen as technique of remembrance.

The Spaces of Remembrance exhibition is devoted to the mediums of storing and archiving memory as well as the artistic reflection of history. On the one hand, the manner in which personal memories can become generally binding unfolds in a particularly lively and sensual way in the works of the six artists gathered here. On the other hand, they also occupy themselves with the destruction and rewriting of “monuments of remembrance,” deal with the transitoriness and its ability to fluctuate, or grapple with the reconstruction, the restructuring of remembrance spaces and the gaps in them.

Anri Sala’s (born 1974, Tirana) video Byrek (2000) is given over entirely to an identificational ritual that the artist is obviously trying to preserve: his own grandmother’s daily preparing of byrek. Personal memories of his own family’s history are superimposed here with the general difficulty involved in preserving and handing down the traditions of one’s own origins over geographical and chronological distances.

In Kader Attia’s (born 1970, Seine-Saint-Denis) floor sculpture Untitled (Couscous) from 2009 as well, food is equally the carrier of memory for a specific geographical region. The gold-coloured grain is heaped to form a slightly hilly landscape that is interspersed with gaps. These evoke associations to the obliteration or disappearance of entire cities and peoples. The areas that have been left empty appear like tracks in the sand of history.

Writing and rewriting as well as the impossibility of fixing history in place and leaving behind permanence are central aspects of Mircea Cantor’s (born 1977, Oradea) video Tracking Happiness (2009). Women dressed in white walk in a circle one behind the other. Each of them holds a broom in her hands with which she obliterates the tracks of the predecessor and lays down new tracks of her own at the same time, which will also be covered over at the next moment. The round dance is repeated ceaselessly like a mantra, while the tracks attest to the presence of an absent person.

In Cyprien Gaillard’s (born 1980, Paris) photo series Geographical Analogies (2006–12), transitoriness is already a done deal through the selection of the material. The continuously developed picture atlas is a key work in the artist’s long-term exploration of the relationship between nature and architecture. Presented in a kind of display case, the series of Polaroid photographs shows a very personal selection of natural sites, mythically-charged places, constructed monuments and urban life in general. Gaillard is less concerned with loss when he repeatedly documents decay and destruction. He is much more fascinated by the transformations our environment is subject to. As such, the collection of pictures stands expressly for the parallelism of various times in space.

Tatiana Trouvé (born 1968, Consenza) understands the process of drawing as a mental process: for her, a steady production of ever new spaces of remembrance takes place in the serial operation of drawing. The spaces that emerge in this way are elusive and seem, like memory itself, to be flowing rather than static. Interior and exterior as well as various time zones overlap, elements such as plants and mirrors serve as surrogates for the missing memory that combines the spaces and the chronological occurrence into a single entity. The forgotten and the absent are just as much a part of the drawings as the remembered and consequently the visible. This lends the works a mysterious, somnambulistic, dream-like aura.

Dominque Gonzalez-Foerster’s (born 1965, Strasbourg) on-site installations involve accessible rooms in which biographical memories are interwoven with reminiscences from literature and film. The living spaces she has set up tell their stories with reduced means, particularly through the meticulous employment of light and colour, of people and occurrences. The memory chambers can be autobiographical in nature or concern the lives of others; they never exhausted themselves in the mere depiction of a subjective experience, but are also always documents of a specific time that transcends the individual.

The exhibition Spaces of Remembrance is realised in cooperation with the ADIAF (Association for the International Diffusion of French Art). It features winners and nominees of the Marcel Duchamp Prize. The most important French prize for contemporary art has been awarded annually since 2000 to an artist living in France by the ADIAF whose membership is made up of approximately 300 private collectors. The prize is endowed with 35,000 EUR and tied to a solo exhibition by the award winner at the Centre Pompidou in Paris. 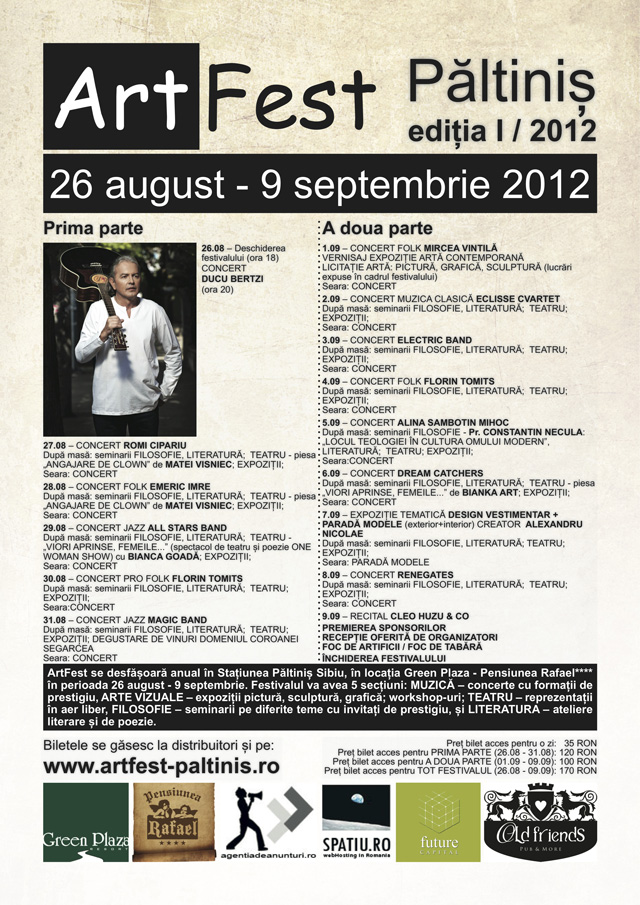 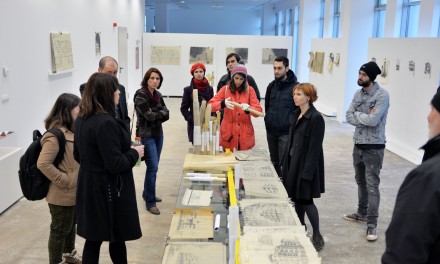