The Tanks: Fifteen Weeks of Art in Action at Tate Modern 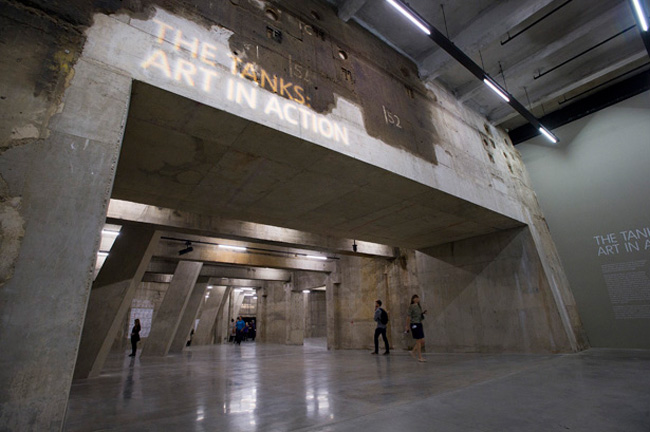 Converted from the former oil tanks of Bankside Power Station, the Tanks at Tate Modern have been specially designed by architects Herzog & de Meuron to showcase live art, installation, and the moving image.

The opening programme for the Tanks addresses ways in which artists have increasingly engaged with areas such as performance, expanded cinema, broadcast media, social activism, and works that explore the relationship between artist and audience. It provides an opportunity not just to revisit this history, but to place it centrally in a new conversation that questions how live works function in relation to traditional understandings of museum collections, and how an evolving history of contemporary art and action whose roots stretch back to the beginning of the twentieth century can be presented, researched, and archived. A further question that the Tanks bring to the forefront of discussion for museums is the changing role of the audience at a moment dominated by social media and new modes of broadcast. The presence of the audience is crucial to all of these projects, whether viewing a performance, experiencing an installation, or taking part in a conversation. In this spirit of active participation and learning, visitors are invited to respond and join the debate as ideas are explored and tested to shape the Tanks programme for years to come.

The Tanks are the first phase of the Tate Modern Project, a spectacular new building by Herzog & de Meuron, adjoining Tate Modern to the south. The new building will increase Tate Modern’s size by 60%, provide more space for contemporary art and enable Tate to explore new areas of visual culture involving photography, film, video, performance, and learning, enriching its current programme for a broader audience.

Supported by The Tanks Supporters Group. The Sung Hwan Kim commission is supported by Sotheby’s.

For complete details about the programme, visit the Tate website. 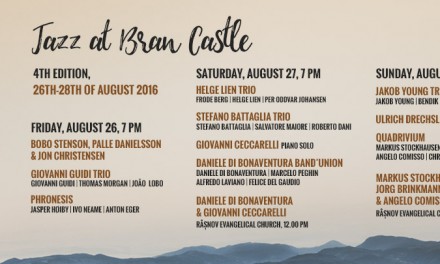