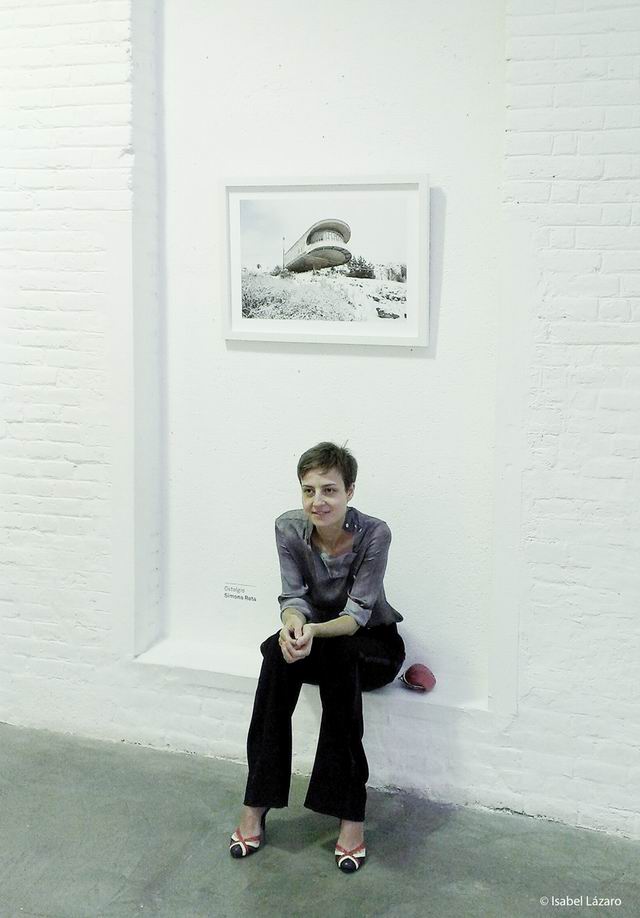 SIMONA ROTA EXHIIBITS “OSTALGIA”
Till the 31st of August, Romanian born photographer, Simona Rota, is exhibiting in Barcelona at the The Private Space Gallery within the group show “TPS loves Emergent Artists”. She is showing part of her series “Ostalgia”, a project for which she was a finalist at Photoespaña Descubrimientos 2012 in Madrid.

“Pain of East – if we insist on making a literal translation of the word and concept Ostalgia – was born in 1989 when former East Germany, faced with rapid changes necessary for integration with its western half, felt homesick for its old identity.This yearning along with a certain sentimentality of the West to the just rediscovered East created a new mythology about the former East Germany and by extension, about East. In German, Ost means East. In Greek algos means pain. Ostalgia is a linguistic alloy as impossible as the same desire to reconstruct something that might not have ever been there.

Ostalgia is a photographic series developed between 2010 and 2012 born in the aftermath of a work of documentation for the Museum of Architecture from Vienna. The buildings documented are most often large structures of heroic air accompanied by huge oppressive public spaces where individuals are swallowed. Big ridiculous giants, big dreams invalidated by history while the decadent atmosphere that reigns today in the former Soviet republics create a physical and virtual space on which it is easy to project anxiety, myths and nostalgia.”

TPS LOVES EMERGENT ARTISTS
The Private Space presents the second edition of “TPS loves Emergent Artists,” a group exhibition which presents the projects of the artists selected by TPS at the Festival Emergent 2011 in Lleida, Spain.
Simona Rota along with other 5 artists – Alberto Feijoo, Blanca Galindo, Victor Garrido, David Simon Martret and Cédric Van Turtelboom are emerging photographers from different countries and different looks that reflect their personal relationships with specific geographical contexts.
The exhibition is complemented with Volume II of the collection of author books published by The Private Space Books. 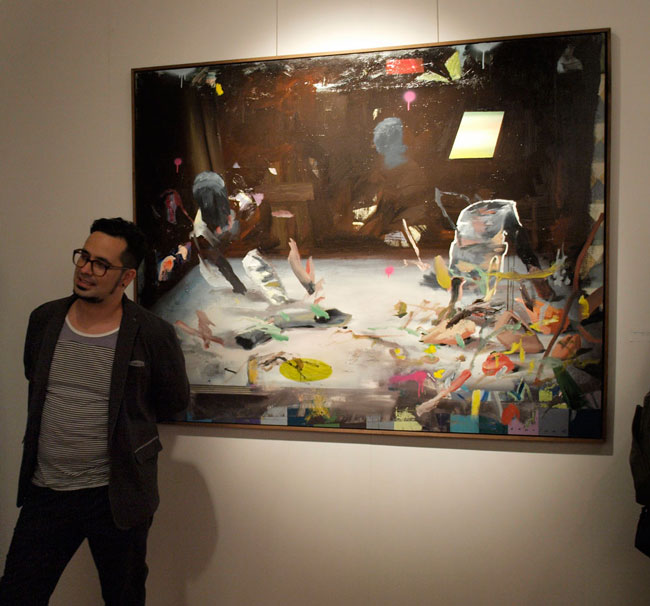