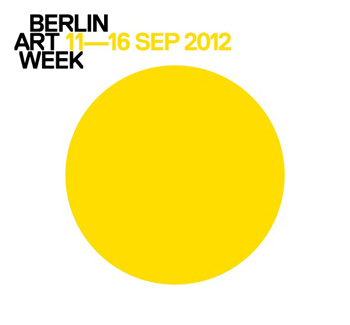 Berlin Art Week seeks to underscore the importance of the city as a centre for contemporary art with a platform that presents Berlin’s artists, galleries, and institutions in a unique way. Placing a focus on the city as a place that attracts visitors from all over Germany and around the world, this combined series of events can put a spotlight on the city as a place for making art, featuring group and solo shows and spectacular exhibitions.

Berlin Art Week is the response to increasing competition among the world’s art centres. The event relies on the strength of an open, decentralized concept that includes many participants, a format that is well suited to Berlin and has become successfully established for other events such as Berlin Music Week or Berlin Fashion Week. Additional participants will be invited to join in Berlin Art Week in the years to come. The format gives a new push to strengthen the international appeal of the city as a centre of the art market.

From 11–16 September, hundreds of galleries will present new artistic positions in the framework of Berlin Art Week. Major events such as opening receptions, short list party, exhibitions, and talks will offer the opportunity for collectors, gallerists, artists, media representatives, and an international public to meet.

For Berlin Art Week, abc has invited New York’s Artists Space to organize two “interventions” and a lecture series. Now being held for the eighth year, Preview Berlin will be expanding its dynamic profile: alongside international newcomers, established galleries have been invited to present their programmes at Hangar2 in Berlin’s former airport Tempelhof; the venue includes both generously dimensioned white cube fair booths and open spaces for expansive installations and performance. In collaboration with Berlinische Galerie, Alte Nationalgalerie – Staatliche Museen zu Berlin, and the Berliner Künstlerprogramm / DAAD, NGBK will be showing the exhibition Alfredo Jaar: The Way It Is, An Aesthetic of Resistance. The programme at Berlinische Galerie will also include the group exhibition Manifesto Collage with eight prominent artists (Ceal Floyer, Ellen Gallagher, Jörg Herold, Thomas Hirschhorn, Tal R, Tobias Rehberger, Haris Epaminonda, Martha Rosler) in dialogue with collages by Hannah Höch and Kurt Schwitters. This will be complemented by a talk with the initiators of the global platform Momentum Berlin, Cassandra Bird, and Rachel Rits-Volloch. Haus der Kulturen der Welt will be showing the exhibition Between Walls and Windows. Architecture and Ideology. n.b.k. will present the first institutional exhibition of Berlin architect and urban theorist Arno Brandlhuber as well as the Berlin-based French artist Agathe Fleury. During Berlin Art Week, an urban policy panel discussion is planned with artists and urban theorists from around the world. c/o Berlin will be showing the exhibition of the Berlin-based photographer Jörg Sasse Fabrics, patterns, architectural detail. Akademie der Künste has invited several artists for lecture series and artist talks, and will present the exhibition The alchemist. Heinz Hajek-Halke. Late Photo-Graphics.

With enormous creativity and verve, the initiative partners are now in the process of planning an exciting week for the contemporary art world, an event that will soon establish itself as a fixture on Berlin’s art calendar.

Kulturprojekte Berlin will be responsible for the overall organization and coordination of the event. More information will soon be available on the website. 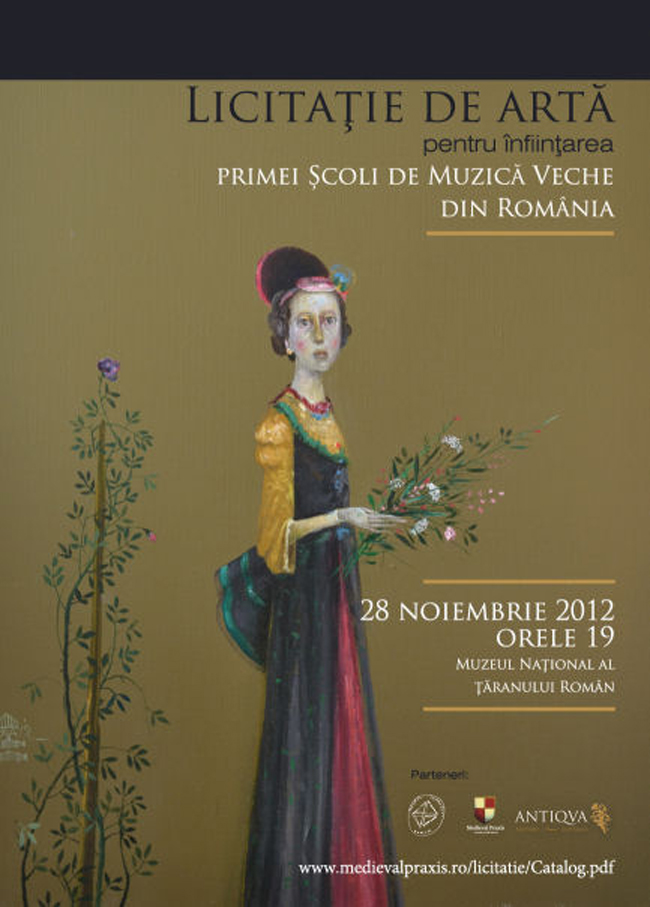 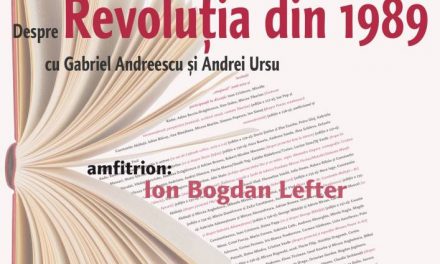